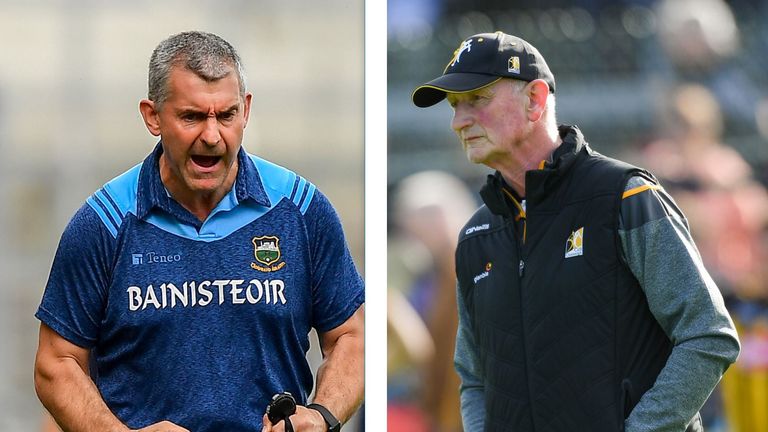 In 2012, I was on the backroom team for Munster’s Railway Cup squad, alongside Eamon O’Shea and Stephen Frampton. Liam Sheedy was the manager.

In the semi-final, we were playing against Leinster in Nowlan Park.

It was a decent build-up – our players had bought into the competition, and we had a number of meetings and training sessions.

There were 11 Kilkenny players on the Leinster starting XV, including Jackie Tyrrell, JJ Delaney and Eoin Larkin to name but a few.

Talking to Eamon O’Shea after the match – he got the sense that the Kilkenny contingent were extra fired up. There was an air of ‘Liam Sheedy is in town’. They had an added incentive in their own back yard. 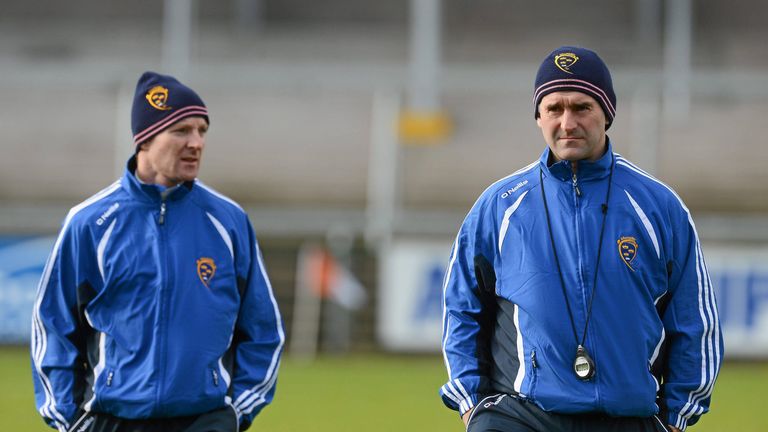 Sheedy, of course, was the man responsible for bringing down the Cats’ ‘drive for five’ in 2010, and walked away after that All-Ireland victory. Kilkenny have been waiting nine years for another shot at Sheedy, and finally have that chance on Sunday.

I personally think Brian Cody would have loved if it was Liam Sheedy rather than Declan Ryan on the side-line in 2011 and 2012, when the Nore-siders avenged that 2010 defeat.

Of course, Cody has been dismissing his rivalry with Sheedy as nothing more than a media narrative this week.

But Cody is the ultimate winner and the ultimate competitor. I think maybe to him personally, the rivalry with his opposite number does matter. This is the guy that stopped Kilkenny doing the five-in-a-row. 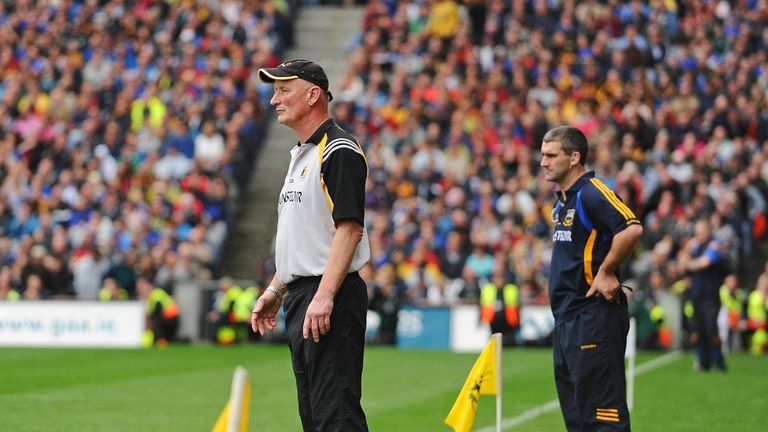 Both managers have massive respect from each other. There’s no doubt about it.

Sheedy brought Tipp to new heights, and that probably forced the Cats to get better again.

The Premier pushed their neighbours harder than anybody. That’s what great teams want and great teams need, somebody to drive them on.

Fast-forward nine years and the latest instalment in the Sheedy-Cody rivalry is a mouthwatering prospect.

It’s impossible to call – a toss of a coin.

People ponder ‘who wants it more?’ Both teams would kill for it on Sunday.

If Kilkenny were to win, it would probably be as satisfying as any title Cody would have won. Given how the last three years have played out, they’ve been unable to reach the heights they’ve become so accustomed to in recent times.

But also, I think the fact that Sheedy would be the opposite side of the fence might just add that extra bit of satisfaction to it, because 2010 has to have hurt.

When you’re on the cusp of history like Kilkenny were in 2010, losing that final hurt badly. It doesn’t take away from the All-Irelands they won before or afterwards, but missing out on the five-in-a-row cut deep.

I think it would give Cody that extra bit of contentment to win on Sunday.