JAMIE VARDY has agreed a new Leicester deal until 2023, the club have confirmed.

The new contract will keep the Golden Boot winner at the King Power Stadium until he is 36. 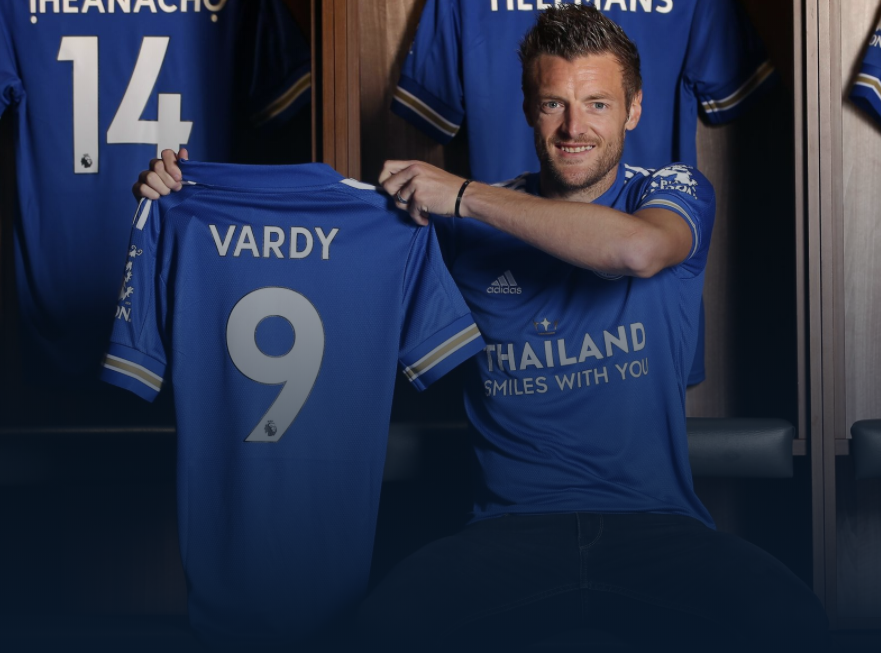 Vardy's contract at the King Power Stadium was set to expire in the summer of 2022.

But he has put pen to paper on an extension and said: "The journey that I’ve been on with this Football Club is hard to describe, and although we’ve accomplished so much together already, I know that I’ve got so much more to achieve with this team, so it’s a special feeling to be able to commit my future to Leicester City once again."

Vardy joined Leicester for £1million from Fleetwood Town in 2012.

Since his arrival, the 26-cap England international has chipped in with 123 goals.

And he showed no signs of slowing down last season as he scooped the 2019/20 Premier League Golden Boot.

After winning the award, the 33-year-old admitted he does not feel his age.

"And like you say it's all about the team, I wouldn't be in the position I am with the goals if it wasn't for them.

"Lucky I was able to put quite a few of them away this season.

"Fortunately I don't feel my age, my legs and everything are still fine and touch wood I'm not picking up any injuries."