NOT many Grade 1-winning jockeys will admit they were once petrified of horses.

But that’s exactly what Matt Griffiths was when he first caught the racing bug. 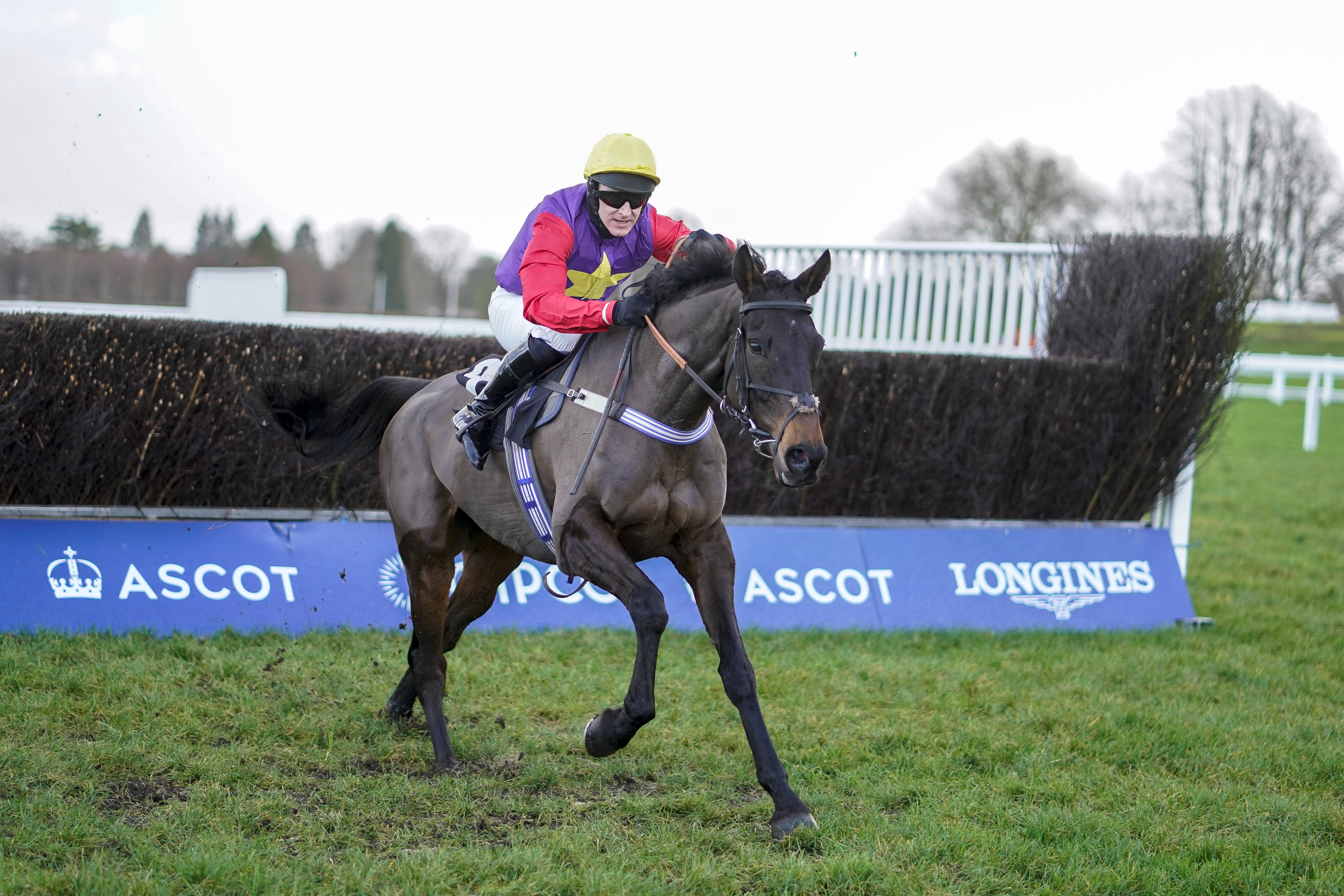 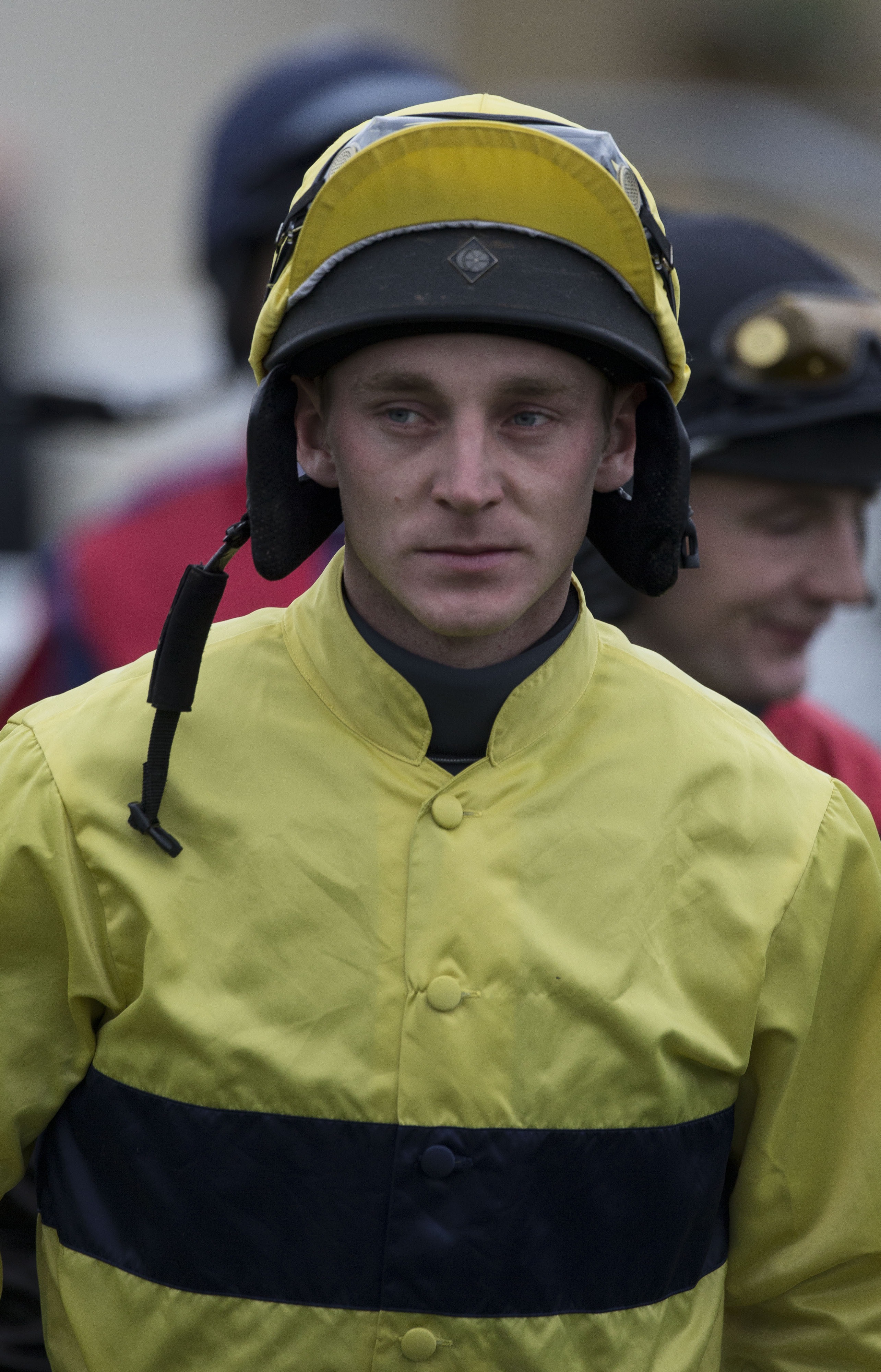 And now with Ascot Chase winner Dashel Drasher and Cheltenham Festival hope Bear Ghylls to enjoy, those days in the West Country growing up seem a long time ago.

After 12 years of trying, Griffiths is finally a Grade 1 winner – even if that didn't look likely at one point.

Griffiths, 29, laughed: “When I started I was terrible, really terrible. I was petrified of it and the horses, but in a weird way I enjoyed it.

“I hated school too so I knew if I went down to Philip Hobbs’ yard I could at least get a couple of days off.”

After five years on the coast with Hobbs in Somerset, Griffiths flew the nest and joined Jeremy Scott.

It’s safe to say he hasn’t looked back since.

He explained: “None of my family are horsey at all so it was all a bit of a weird journey.

“My sister actually started before me, she started and I ended up copying her.

“Philip Hobbs was quite local to where we lived so I started riding out there when I was 16 and was there for about five years.

“I moved to Jeremy after that and things have just progressed and I’ve been able to kick on.”

For most jockeys, a life on the road, early mornings and late finishes can take their toll.

Only the lucky few get the opportunities the big guns such as Paul Nicholls and Nicky Henderson can supply.

Paddy Power: Place a single £20 bet on the first Newlands Chase (Naas) race and get a £10 free bet for each of the subsequent races on the card. Only deposits via cards or Apple Pay will qualify. T&Cs Apply. 18+ begambleaware.org

So when these stars come along, Griffiths and the rest of the weighing room are keen to make the most of it.

And as Dashel Drasher won the Grade 1 Ascot Chase from Cyrname and Master Tommytucker – his third win at Ascot this season – it had all the hallmarks of a fairytale for Griffiths and trainer Scott.

Scott’s wife Camilla bred the horse and those lucky enough to have been at Ascot could hear what it meant to all involved.

Griffiths said: “It’s all sunk in now, you don’t really get time to reflect on it really. It was a brilliant day all round.

“I was late home in the evening though and I was straight off to Newbury first thing on Sunday too so it was a quiet Saturday night.

“Hopefully Jeremy, the team and myself get to have a proper celebration once the season is done.

“The horse has been smashing for everyone. For them to breed a horse like that and then still to have the mum is special.

“Crossing the line I think everyone saw what he means to me. To even be associated with him I know I’m lucky and look, he’s still progressing.”

But Griffiths also revealed only a late change of heart meant the horse even ran at Ascot.

He explained: “It was a great shout to even go for the race. He deserved a crack at it, but we knew he had a lot to find with Cyrname.

“All week we were leaning towards Newbury instead but come declaration time Jeremy rang me and said look, ‘let’s go for Ascot’.

“He said ‘the top two have got chinks in their armour and let’s have a crack at them’ which was obviously the right call!”

A run in the Ryanair at the Festival might come a bit soon, even if the team reports him to have come out of the race in tip-top shape.

Aintree could be on the cards for Dashel Drasher, but Griffiths still heads to Cheltenham next month with his best ever chance of a Festival winner.

Nicky Martin’s Bear Ghylls has been one of the most exciting novice hurdlers on these shores through the winter and Griffiths has always rated him highly. 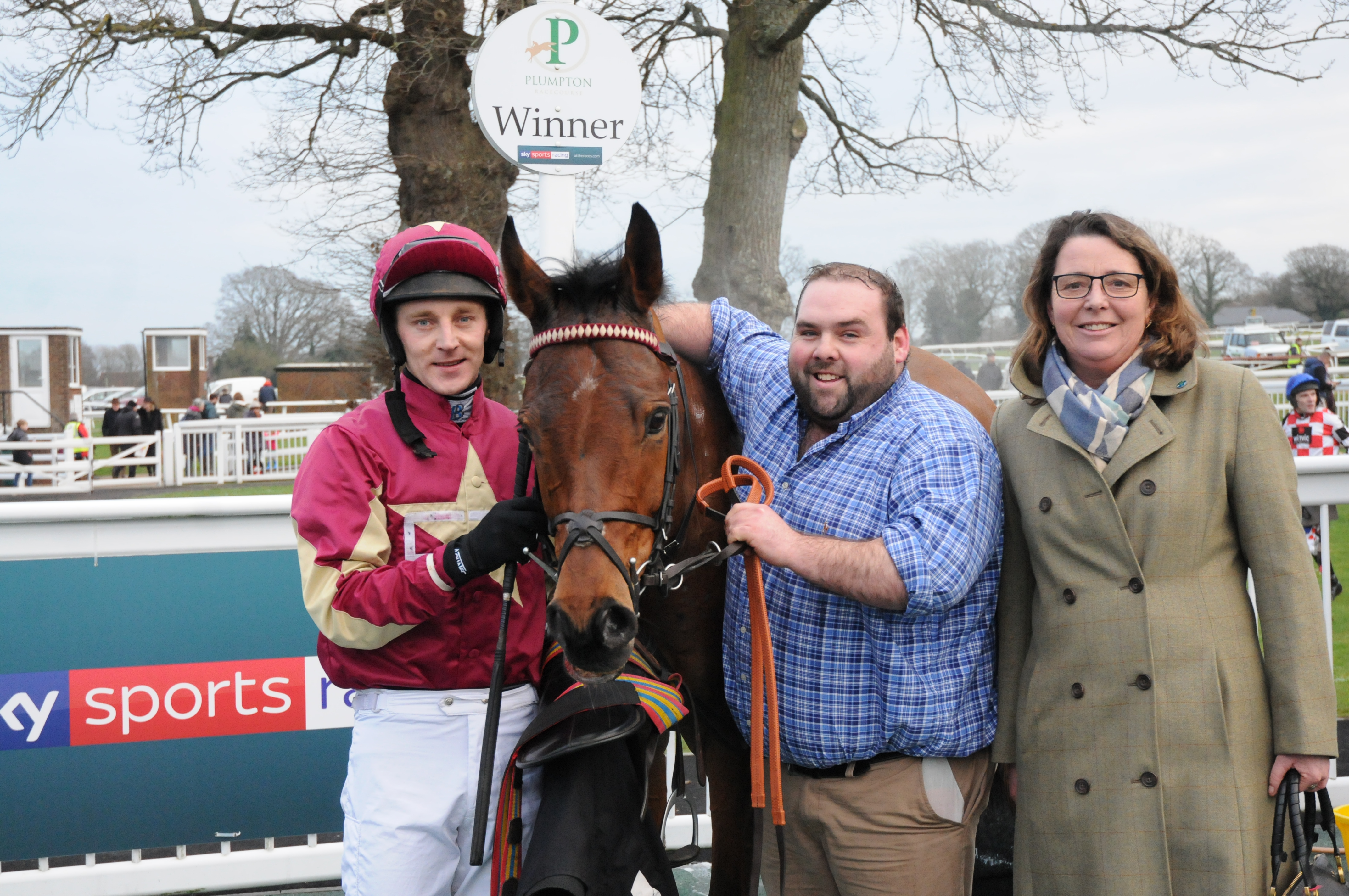 He said: “He has to be the best chance of a Festival winner I’ve ever had going into it this year.

“He’s done nothing wrong so far and is very well. I’ve always loved him, I’ve never hidden that.

“The race we had for him before as prep was abandoned so we’ll have to go straight there but I think he’s going to the Ballymore as one of the leading British hopes in the race.

“He’s a super horse for a yard like Nicky’s and obviously for me too. To even be thinking like this seems weird!”

Griffiths was soon back to the grind after the highs of Ascot. On Monday he rode a 200-1 chance at Taunton, before the following day he was at Ludlow for one ride.

For most in the weighing room this is the daily reality and explains why the star names mean so much.

Griffiths added: “It’s hard for most of us to get horses like this so when they do come around you have to enjoy it.

“For me it’s taken a long time to get horses like this so it makes all these long days, early mornings and what not worthwhile.

“When these come along you think why would I ever do anything else?”

Lomachenko, Lopez to give boxing fans a gift: free fight