Arsenal legend Lee Dixon meanwhile is backing Manchester City in what is already shaping up to be a fascinating title race. 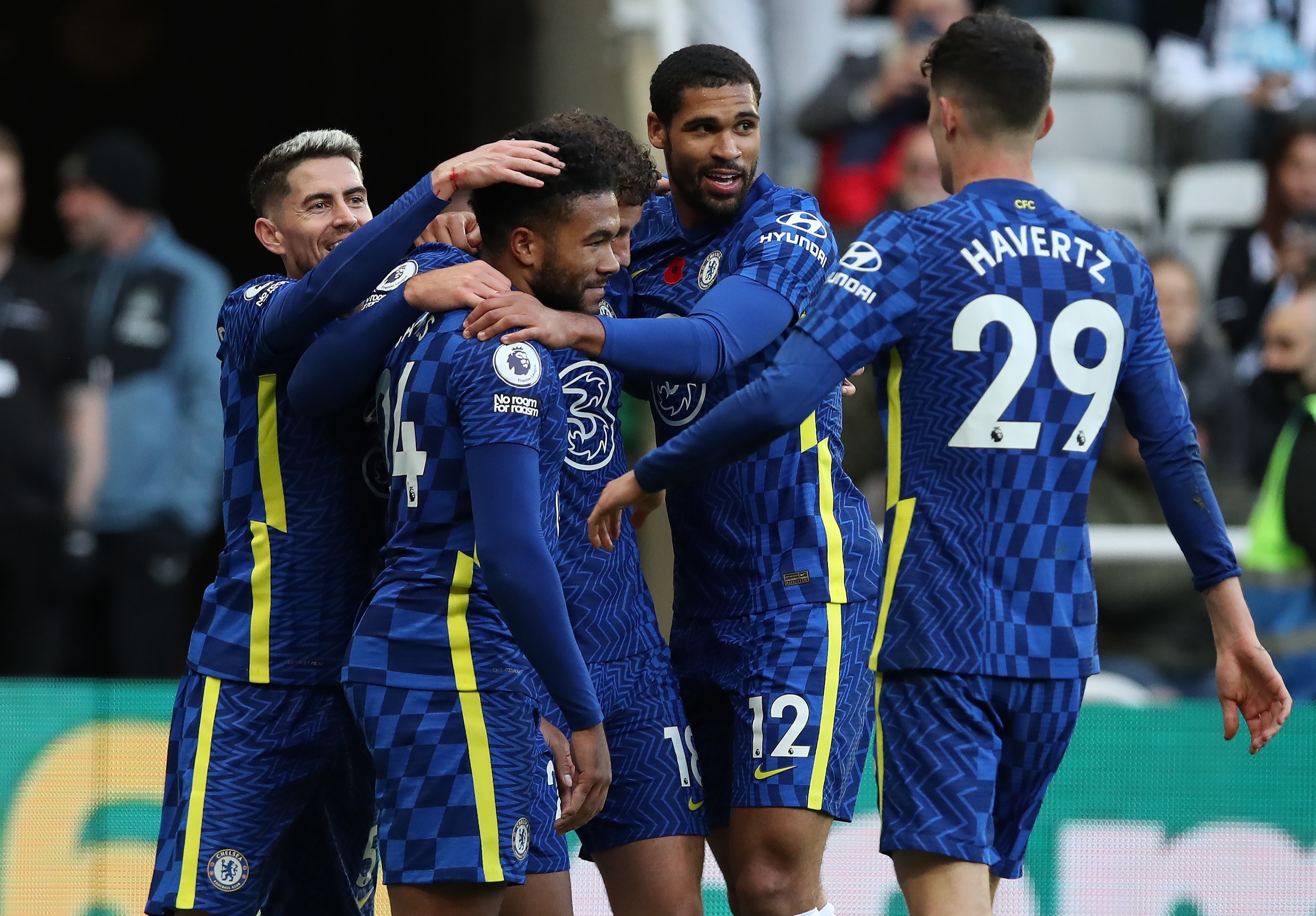 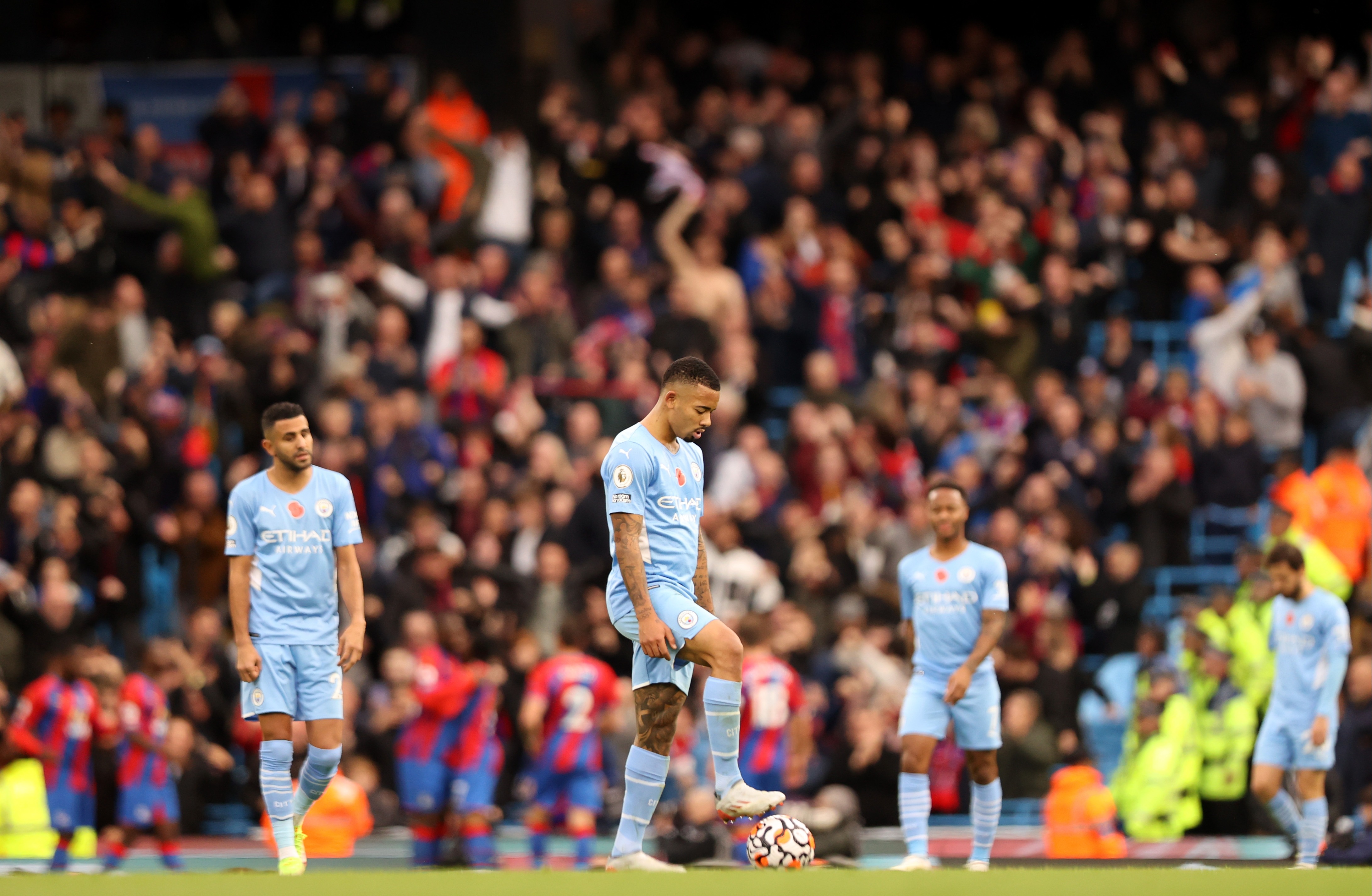 Chelsea are currently top of the pile, leading Liverpool by three points.

And a confident Cole told JOE: "Chelsea will win the league, I’m throwing it out there now, they’re winning the league. They are so strong.

"I’ve watched them every game this season and they’re not conceding goals.

"They have the strongest defence by a mile and we’ve seen the importance of having a strong defence over the years."

The Blues have looked like an immovable force at the back, with three clean sheets in their last three games.

Meanwhile Arsenal hero Dixon remains on the fence when it comes to who will be lifting the title in May.

Manchester City currently trail the Blues by five points, but he is picking Pep Guardiola's side to win the title for a second successive year.

He said: "I’m not sure I can pick right now.

"Look, I’m a Man City fan, born and bred. Arsenal have obviously taken over for me but they’re not going to win it.

"Liverpool look awesome at the moment and I can’t rule Chelsea out, but I’m going for Manchester City."

Dixon's prediction comes despite City's shock 2-0 home defeat at the hands of Crystal Palace on Saturday.

But with three titles in the last four years it's hard to rule out Pep Guardiola and Co.

It's Chelsea who have the kindest of this weekend's fixtures heading into November's international break though.

Chelsea meanwhile host 18th place Burnley at Stamford Bridge and will be hoping to extend their lead at the summit of the Premier League table.

Paul Pogba would be ‘reborn’ and ‘pampered’ at Juventus after Man Utd woes, says former team-mate Marchisio – The Sun