JOHN TERRY was at the centre of a hilarious Twitter trend on Saturday night as Chelsea won the Champions League for a second time.

The ex-Blues captain was in Porto to watch his former club beat Manchester City 1-0 to lift the trophy. 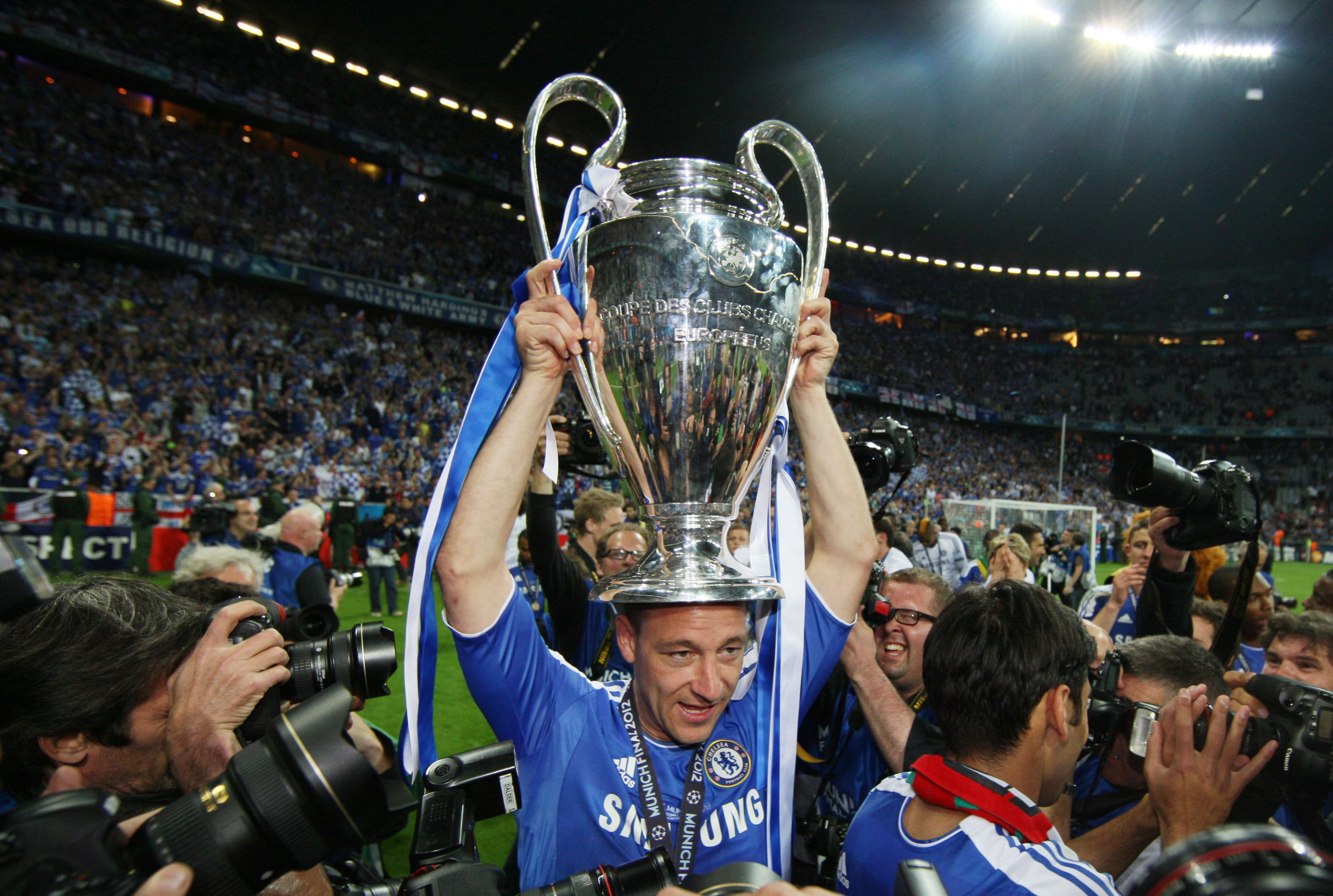 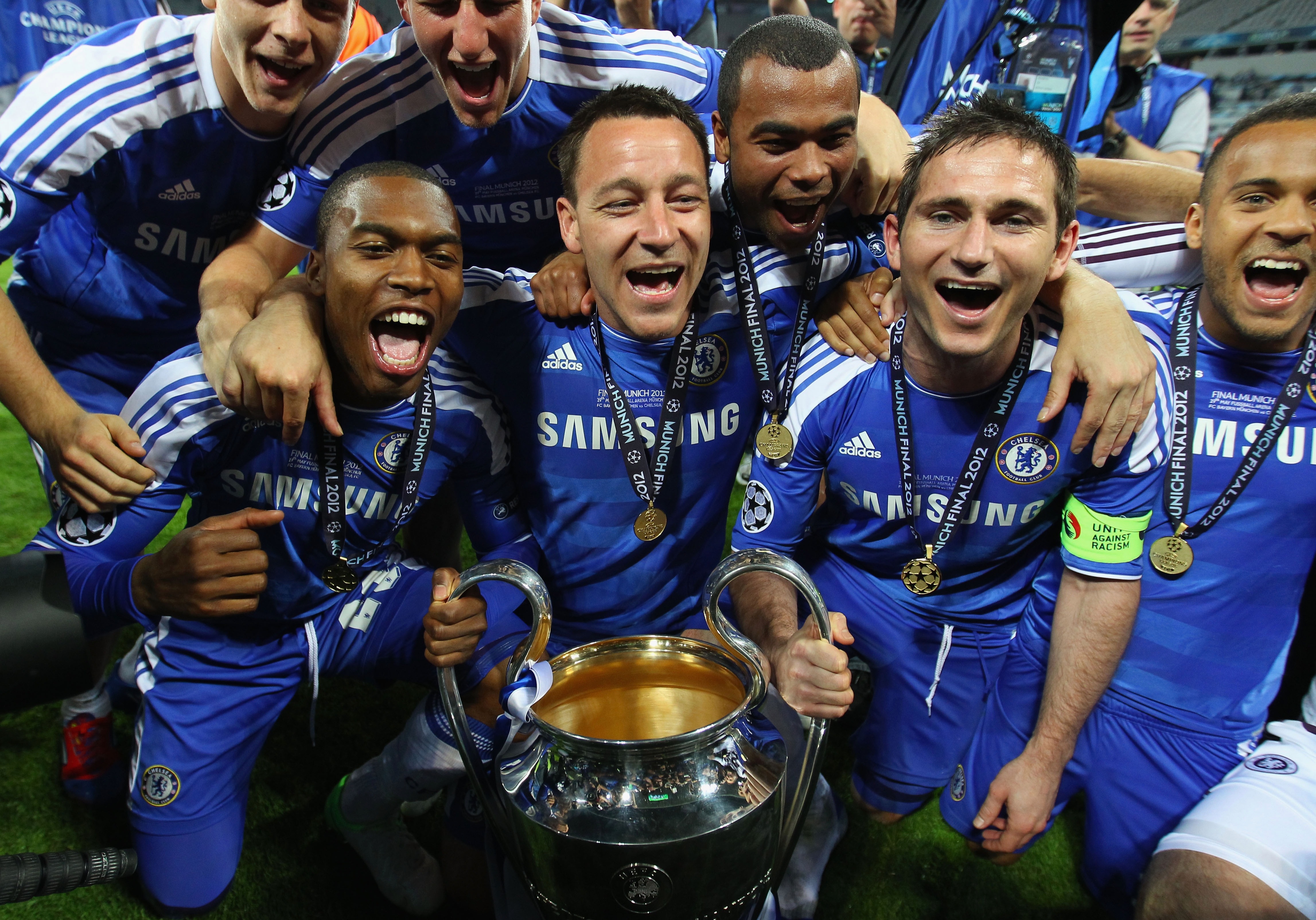 The triumph comes nine years after Chelsea won the club's first Champions League with a victory over Bayern Munich.

Terry was suspended for the final having been sent off in the semi-final against Barcelona.

But that did not stop him from stripping off into his full kit and lifting the trophy alongside his teammates who had played in the match.

And Twitter mocked Terry in brilliant fashion by suggesting he was preparing to do the same this time around.

One user said: "I think I just spotted John Terry in the crowd, in his kit, ready and primed…"

In a similar vein, another said: "I think I just saw John Terry changing into his kit."

Another added: "Oh no, only 5mins until John Terry comes running on after the trophy."

Referencing Terry being there, another football fan said: "John Terry is lurking somewhere in this stadium isn’t he?? With full #Chelsea kit on."

Thomas Tuchel avenged the defeat he suffered with Paris Saint-Germain in the Champions League final against Bayern Munich 12 months ago by leading them to European glory in Portugal.