JOSE MOURINHO admits he was a “d***head” to his Inter Milan Treble-winning side of 2010.

The Spurs boss also revealed he was violent with his players and told them “they had won the Scudetto of s**t” following a defeat to Bergamo. 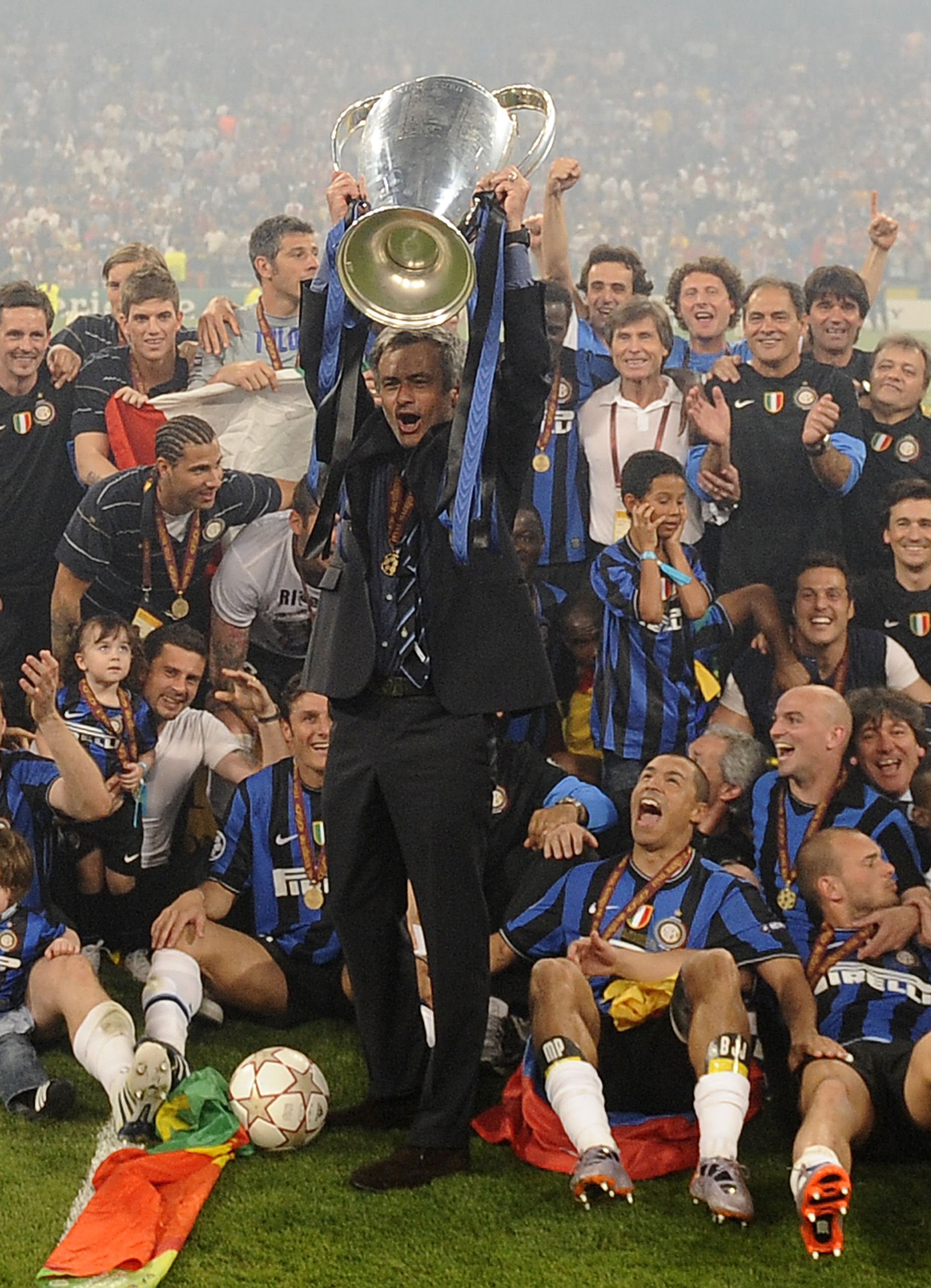 Mourinho won the Serie A title, the Coppa Italia and the Champions League in 2009-10.

Mourinho lost his cool with his Inter squad following the 3-1 defeat to Bergamo in January 2009.

He told Gazzetta dello Sport: “I was very violent with the players — I told them they had won the Scudetto of s**t.

“It was only afterwards I understood I had hurt them and I apologised.”

Despite the highs and lows, the former Chelsea and Manchester United chief never felt as comfortable as he did in the San Siro dugout.

And the high point of his stay was the 2-0 win over Bayern Munich in the Champions League final.

He added: “I was at my best when I felt at home.

“That’s why, on May 22 in Madrid, I was content to experience the happiness of others, all the way from president Massimo Moratti to the people in the warehouse.

“I used to always think of myself first. At Inter, it was never like that. 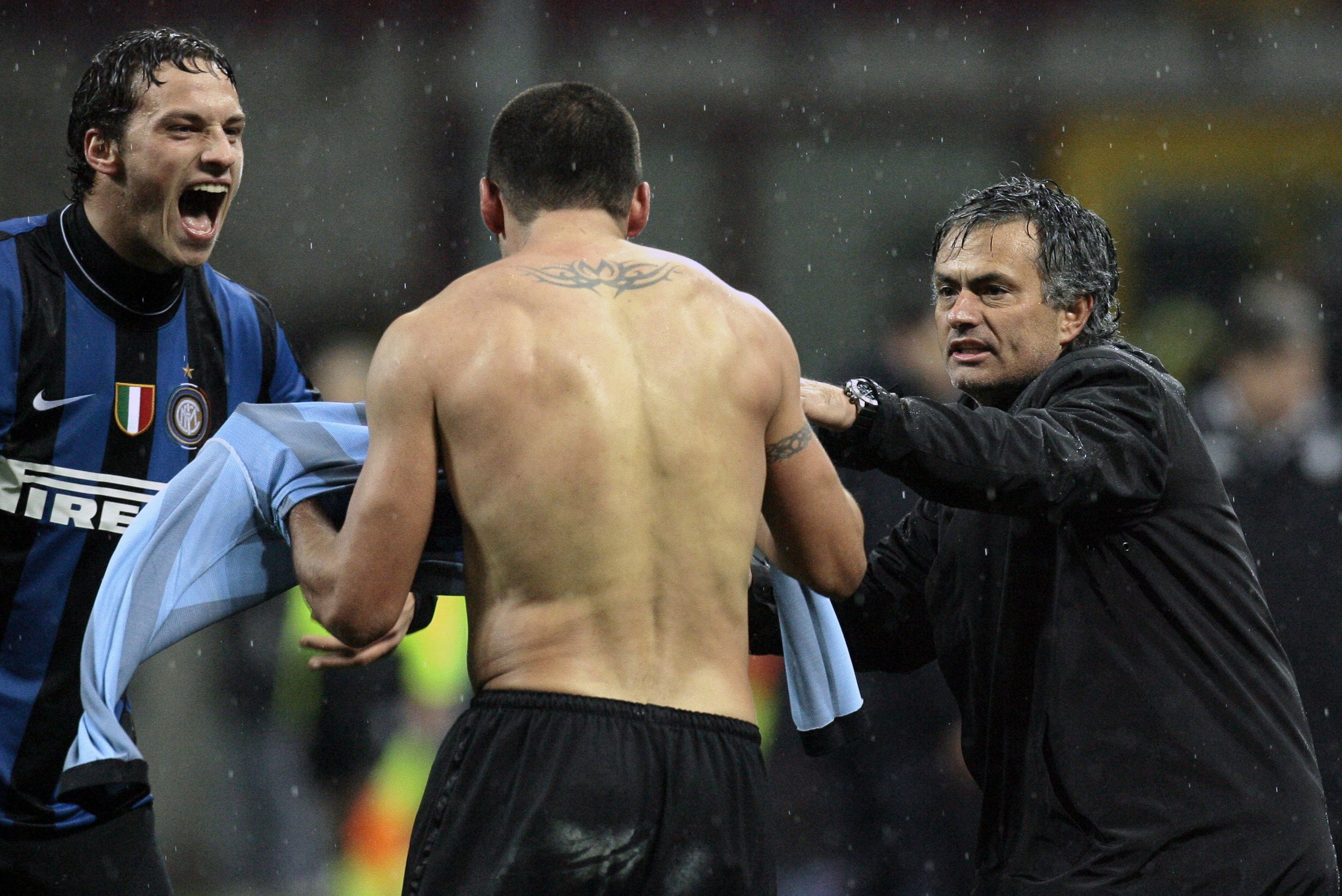 “When you become a father, you understand that someone is more important than you.

“Just the other day I spoke to Alessio, my driver. That’s Inter for me. These are my people.”