The Premier League campaign, suspended since March 13, has been given the all-clear to resume on June 17. 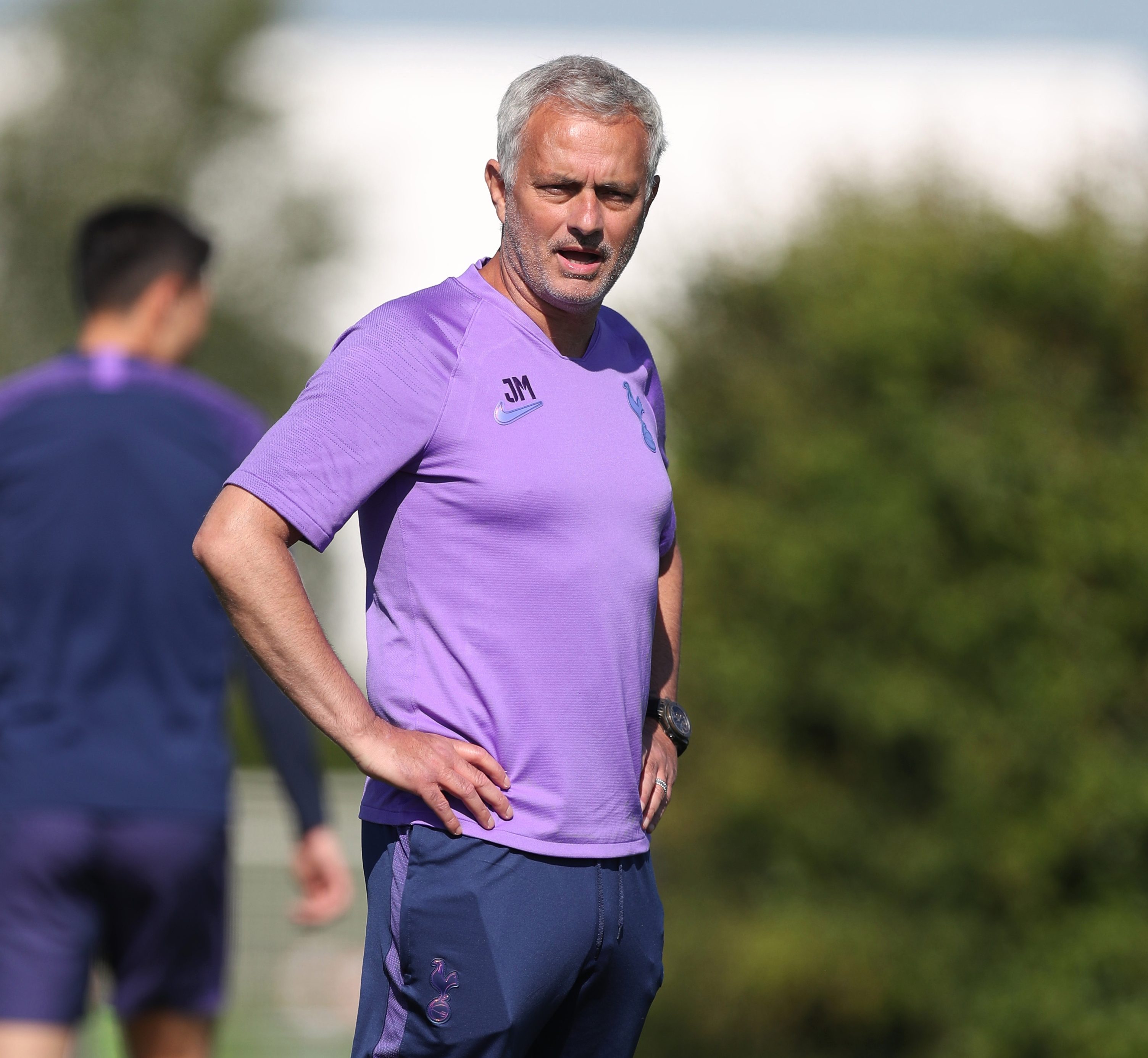 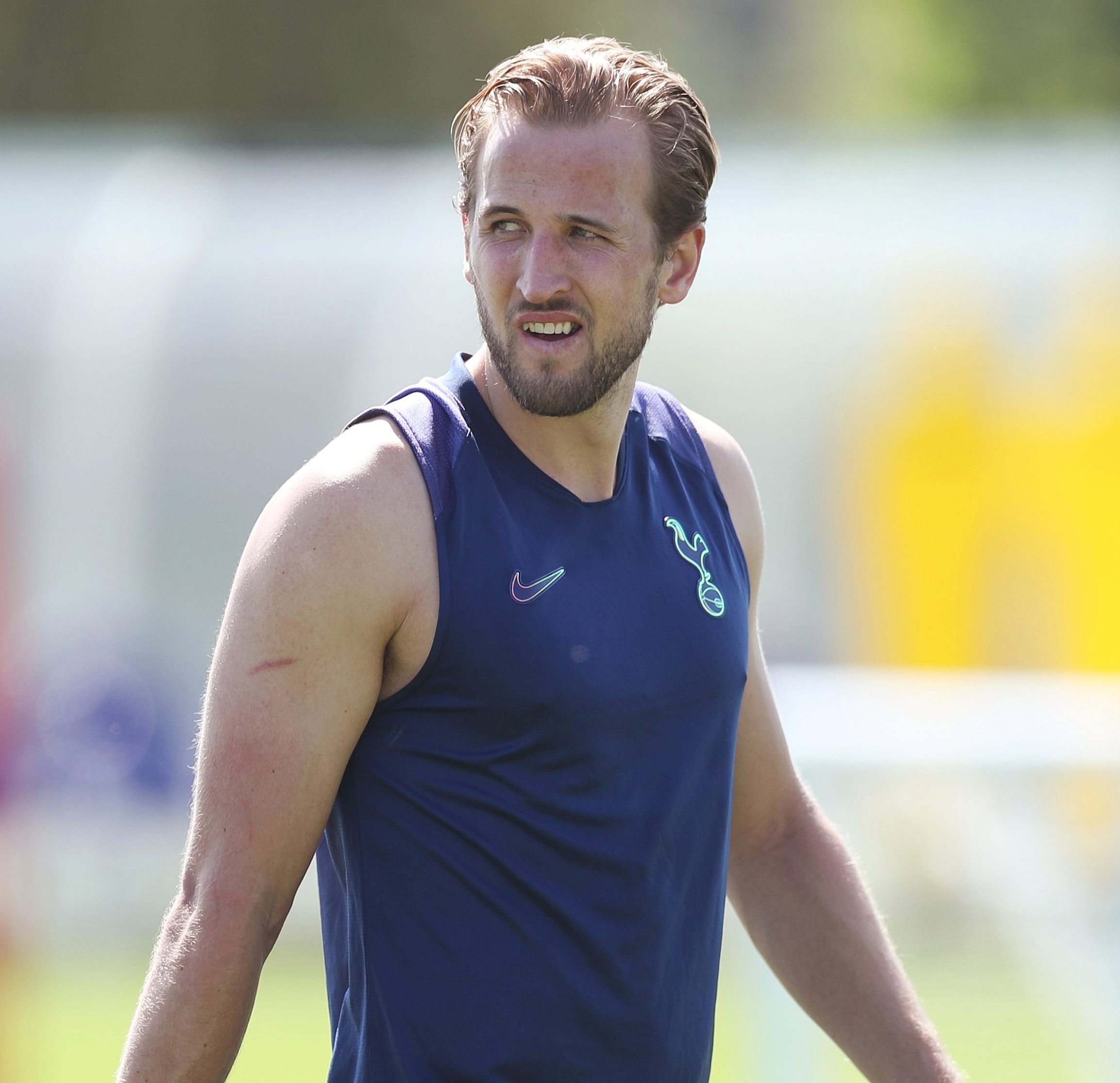 And while Tottenham boss Mourinho cannot wait for top-flight football to return, he fears it will inevitably lead to fitness problems.

He said: “We have to be ready for problems now because this is pre-season, and pre-season brings problems.

“I know that some people are speaking about it in a way that it’s a new thing in football, but it’s not a new thing, problems in pre-season.

“The players have had a long time without playing, without even training on the pitch, without competing, so now the players are back, I can’t imagine it’s going to be different for us.

“We have to be very careful with the players’ welfare, and this pre-season is probably more difficult than other pre-seasons, because they come from a long period without training.

“We don’t know how we’re going to arrive for the first match.”

Tottenham will restart the season with a ‘home’ clash against Manchester United.

Mourinho revealed earlier this week, he currently has a fully fit squad now Harry Kane, Son Heung-min, Moussa Sissoko and Steven Bergwijn have fully recovered from injuries they suffered before the shutdown.

Top flight clubs will get back to close contact training next week, as the second phase of the Premier League’s Project Restart gets underway.

Mourinho added: “It’s not like on Monday we start training together and immediately we are going to do 11 against 11 because we’re ready, no, we are not going to do that.