JOSE MOURINHO has decided to shave his head again – and Tottenham fans should be getting excited.

A picture shared on Instagram showed the Portuguese manager with the close cut. 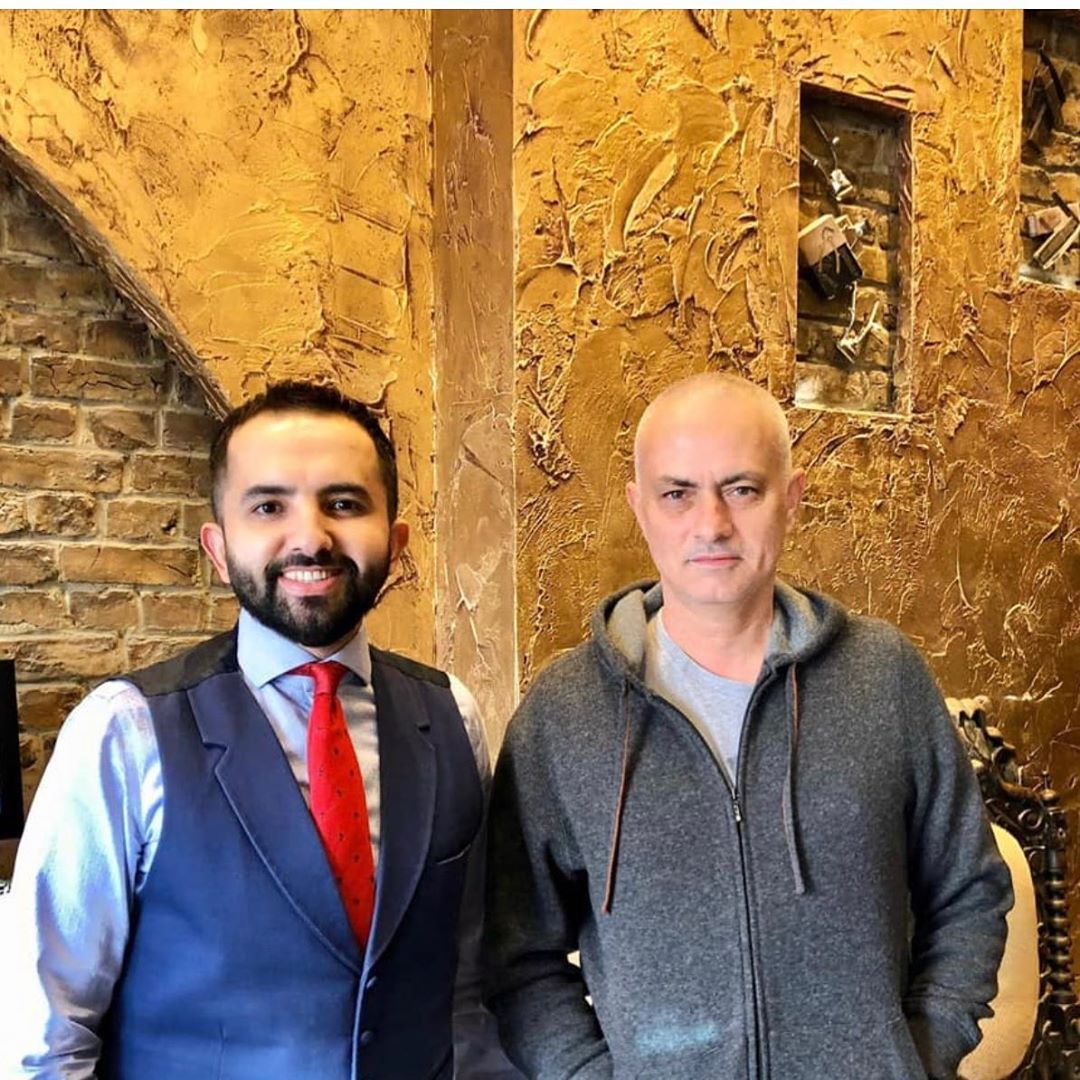 And the caption from @hak_tev said: "Jose Mourinho always fearless goes all the way with his haircut."

There may be another week until Spurs' next game – away to Aston Villa on February 16 after the inaugural winter break – but the smooth look could spell good news for the North Londoners.

Mourinho first opted for the number three crew-cut at the start of the 2006/7 season, saying it showed his Chelsea side were "ready to go to war."

The unique ritual proved successful as the Blues went on to win nine of their opening 11 league games.

During the 2012/13 season, the then-Chelsea manager admitted he had used Fernando Torres' clippers to cut his hair himself.

"It is nice and it is cheap. In a couple of months I will have hair again. Some people can’t do it."

The makeover had the desired effect for the Portuguese as Chelsea went on to win eight of their next ten Premier League games.

And now Spurs supporters will be hoping for more of the same as they look to try and squeeze into the top four.

Mourinho's men failed to win four Prem games on the bounce between December 28 and January 18 – with 1-0 defeats to Southampton and Liverpool sandwiched between draws with Norwich and Watford.

But back-to-back wins against Norwich and Manchester City have got Tottenham back on track.