The Tottenham manager landed himself in hot water early on during the lockdown. 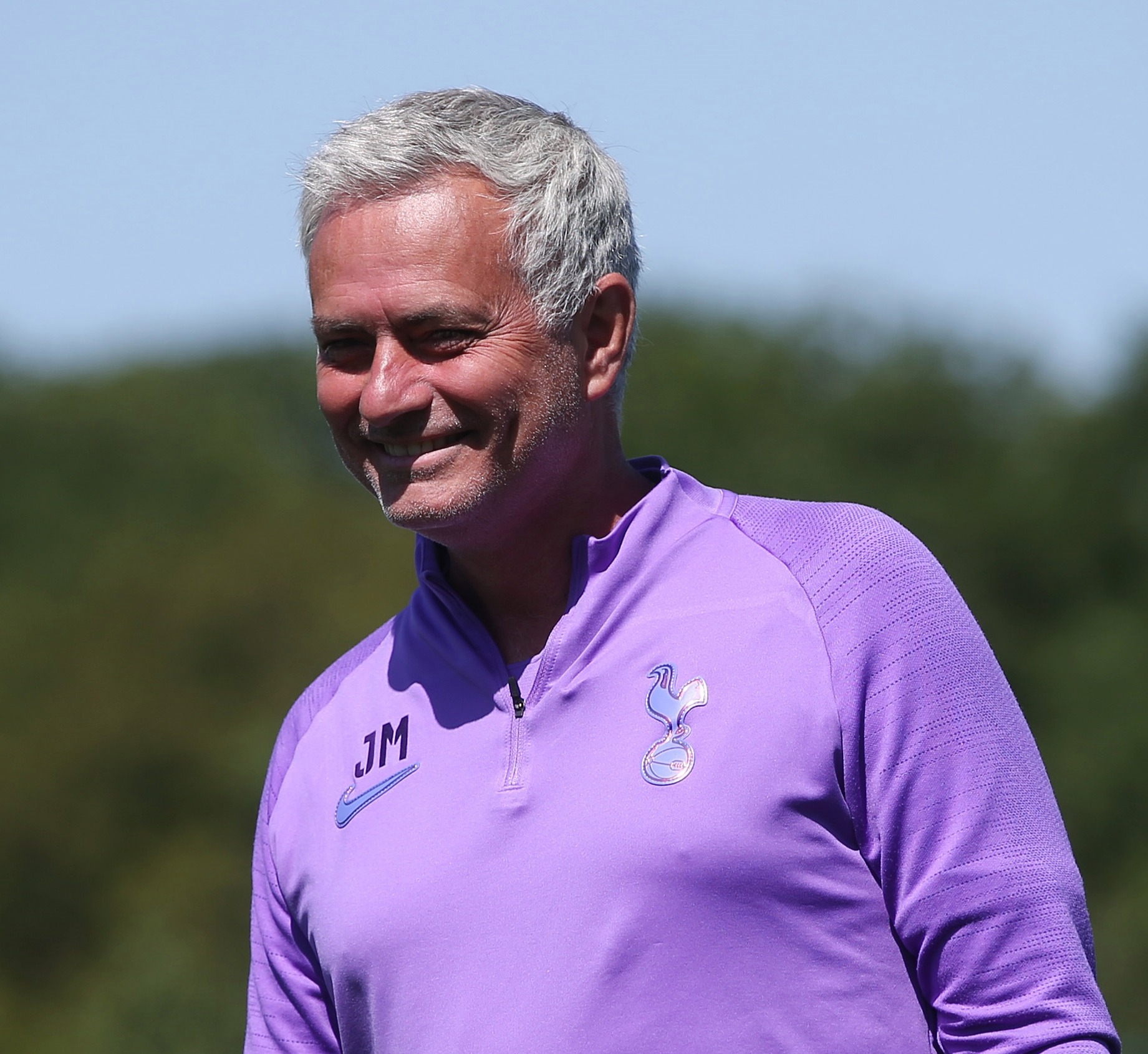 He held a training session with three members of his Spurs squad in a North London park.

And with Ancelotti's Everton heading to the Tottenhem Hotspur Stadium on Monday night, the Special One openly admitted he will flout the guidelines to embrace the Italian he "loves".

The two managers are among the most successful still active in football with a combined haul of 31 major trophies including five Champions Leagues between them.

"As a person I had the privilege to know him for a few years, to stay and be with him a few times in Uefa meetings in some different occasions and I just love Carlo."

Rather than shake hands – let alone hug – managers, as well as players and officials, are encouraged to 'elbow bump' instead with the greeting becoming the norm since the season restarted.

But the Portuguese thinks he won't be able to resist giving the man he admires a big cuddle at White Hart Lane.

The pair have never previously met in a Premier League game, partly due to their spells in charge at Chelsea.

And he knows it is a crunch game for his Spurs side because defeat would spell a major blow in their hunt for European football next season.

"It's not because I like him so much as a person that I'm going to say the obvious, which is: he's one of the top managers in the world of the last two decades and of course now.

"As a manager we all know him, and we don't need to speak of him, because his office in his house, I don't know if it's the house in Milan or London or Liverpool but some office in one of his houses is full of cups so he doesn't need anyone to speak about Carlo."

But disobeying the rules to embrace his opposite number could lead to disciplinary action against the Tottenham boss.

As well as the training session in April, Spurs pair Ryan Sessegnon and Davinson Sanchez were pictured out running together – ignoring social distancing measures.

Serge Aurier and Moussa Sissoko were forced to apologise for training together and then less than a month later, the Ivorian right-back got a haircut done before posing for photos with no PPE. 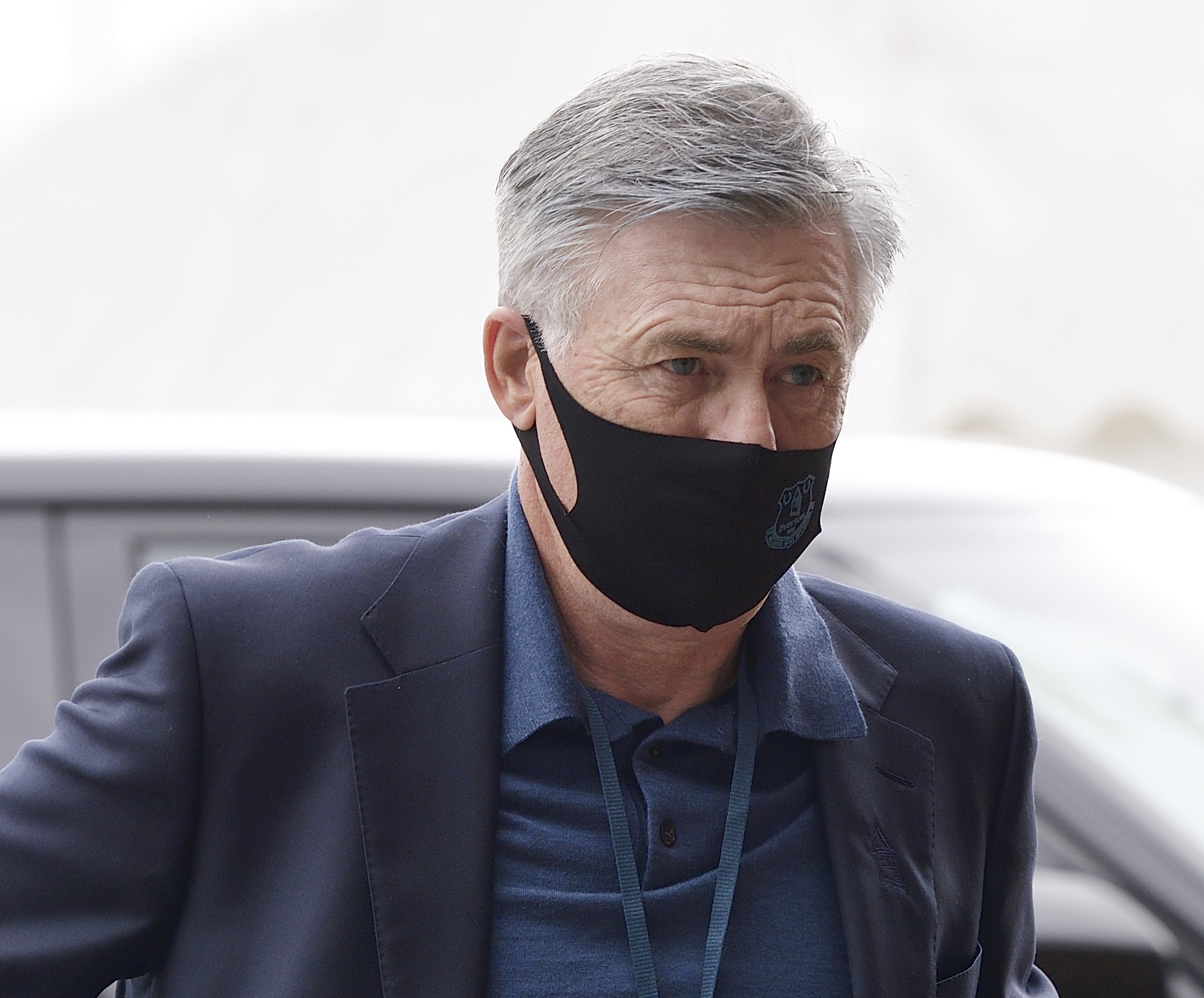 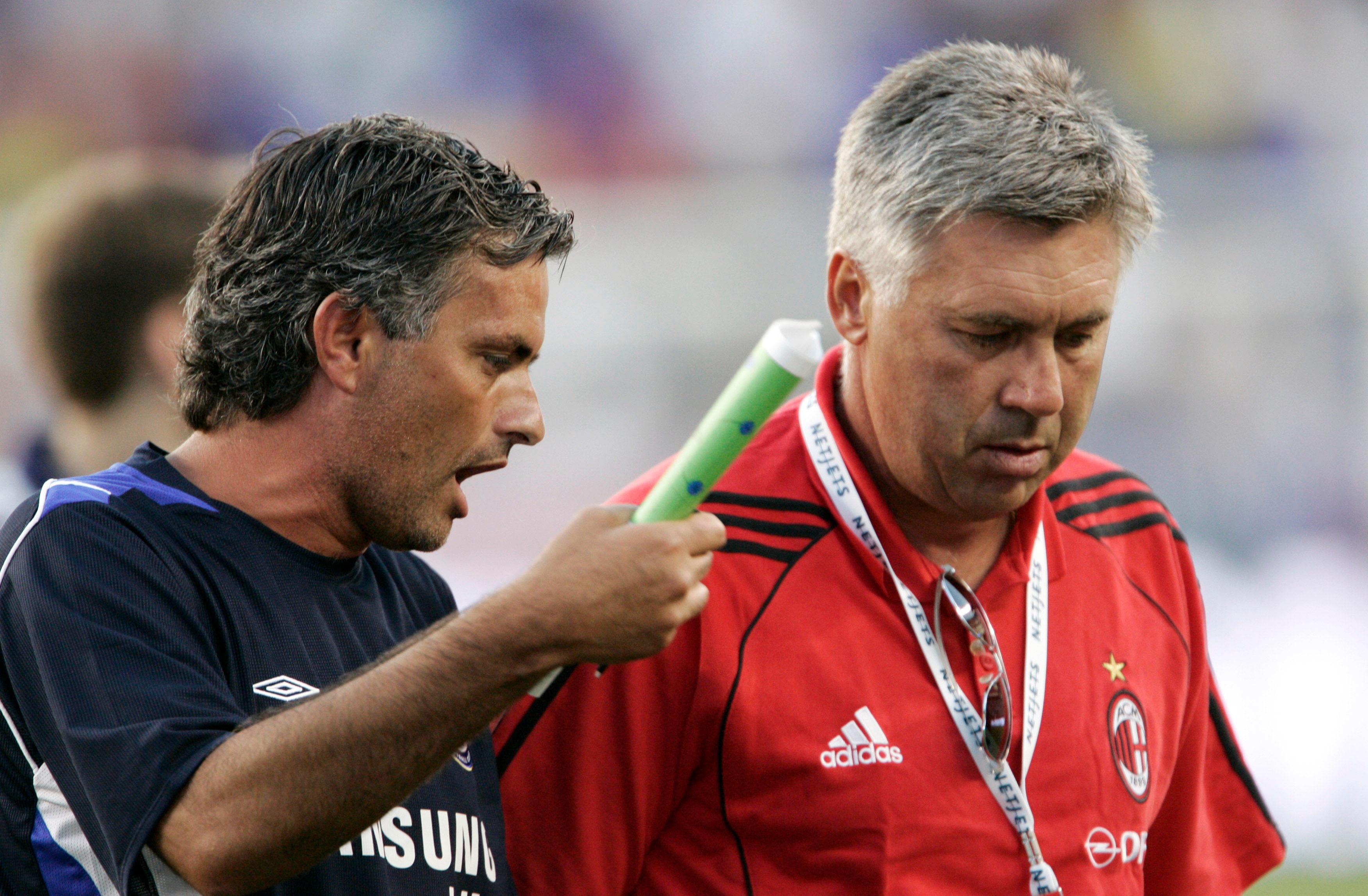