JUDE BELLINGHAM could be on the move for just £60million if the sensational reported secret release clause is genuine.

And that would be bad news for Chelsea in their hopes of signing the midfielder. 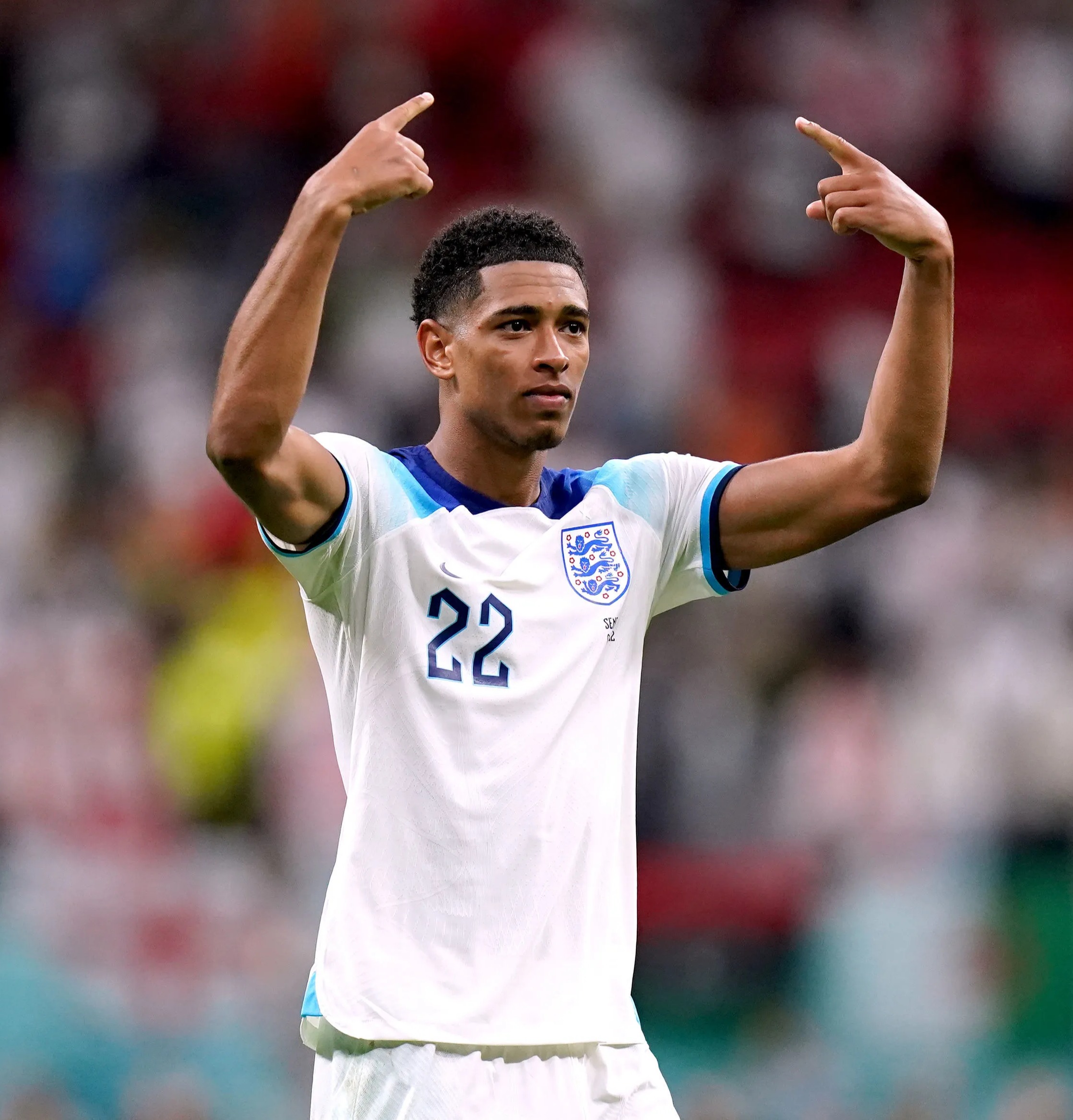 Bellingham, 19, is widely expected to leave Borussia Dortmund for a European powerhouse next summer.

Manchester United, Manchester City, Liverpool, Chelsea, Paris Saint-Germain and Real Madrid are all battling it out for his signature.

Dortmund want at least £100m – possibly even more – for the England ace.

However, according to the Daily Mail, Bellingham's Dortmund contract allegedly has a shock £60m release clause included. 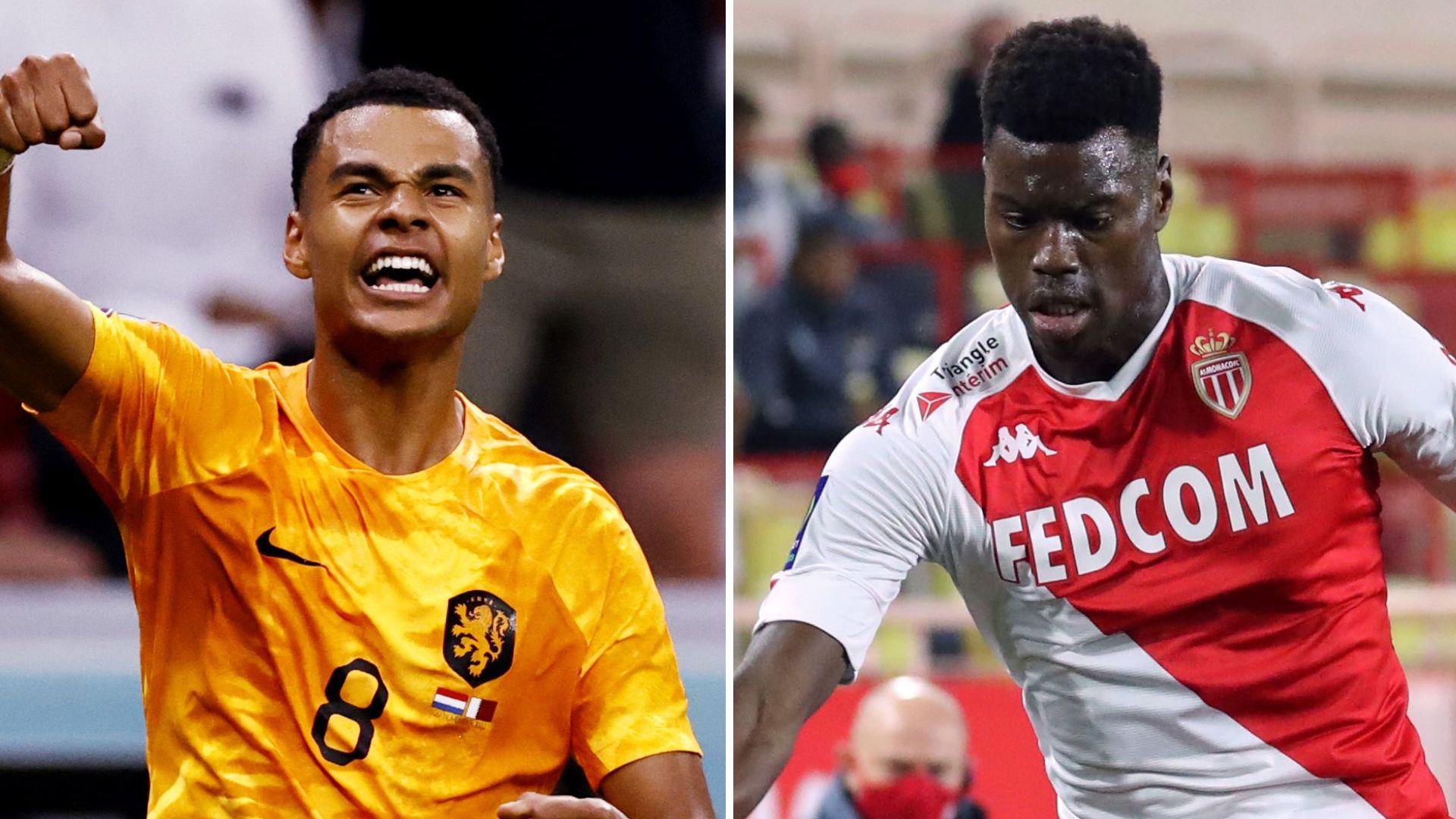 Free bets: Get £40 bonus when you stake £10 on football with William Hill

And that would make the Three Lions World Cup ace totally affordable for the clubs interested.

But Chelsea could lose out as a result.

With United way down in the pecking order, the Blues were ready to rival City and Liverpool to bring Bellingham to the Premier League.

Should Chelsea trigger that apparent release clause detailed by the Mail, though, it may still not be enough to convince the youngster to head to Stamford Bridge.

That is because Bellingham and his family are said to prefer a switch to Liverpool.

He has a strong relationship with Jordan Henderson and Trent Alexander-Arnold, as seen at the World Cup, and may be more open to joining the Anfield giants instead.

Liverpool may well be able to afford a £60m transfer fee, even after securing Cody Gakpo in a shock £37m deal.

Jurgen Klopp has wanted to sign Bellingham for a year but said on a January switch: "I’m the wrong person to ask about whether Jude is available in January.

"The January window? We are looking and if something happens, we’ll see. From a sports side, we are always prepared."

However, as reported by SunSport, City are confident Bellingham will snub both Liverpool and Champions League holders Real Madrid to join them.

Etihad sources reckon the prospect of working with Pep Guardiola will swing the Dortmund star’s decision in their favour.