JUVENTUS are lining up a bid for Antoine Griezmann to replace Cristiano Ronaldo, according to reports.

Ronaldo, 36, has been strongly linked with a move away from Turin in the coming months, with Manchester United circling. 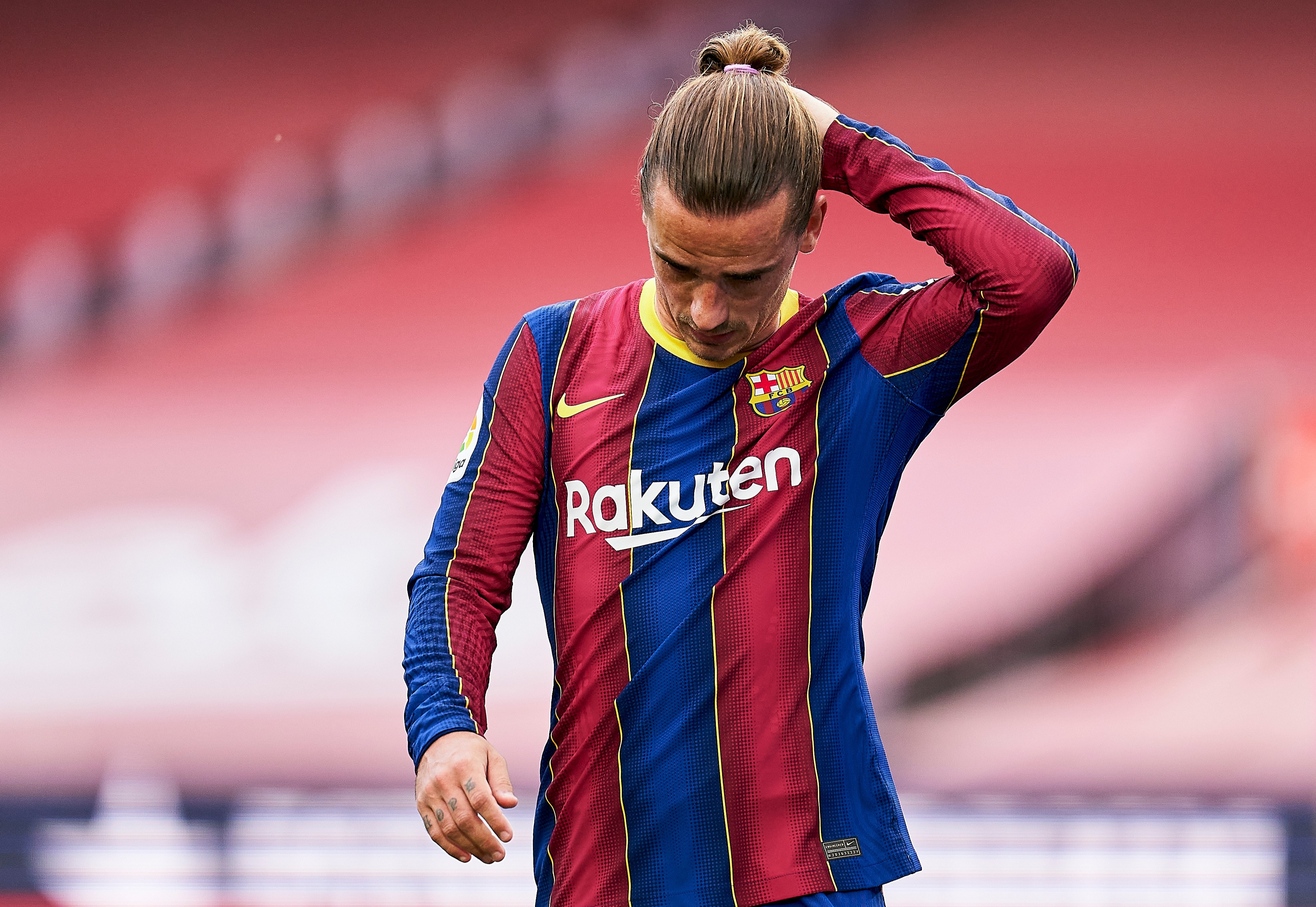 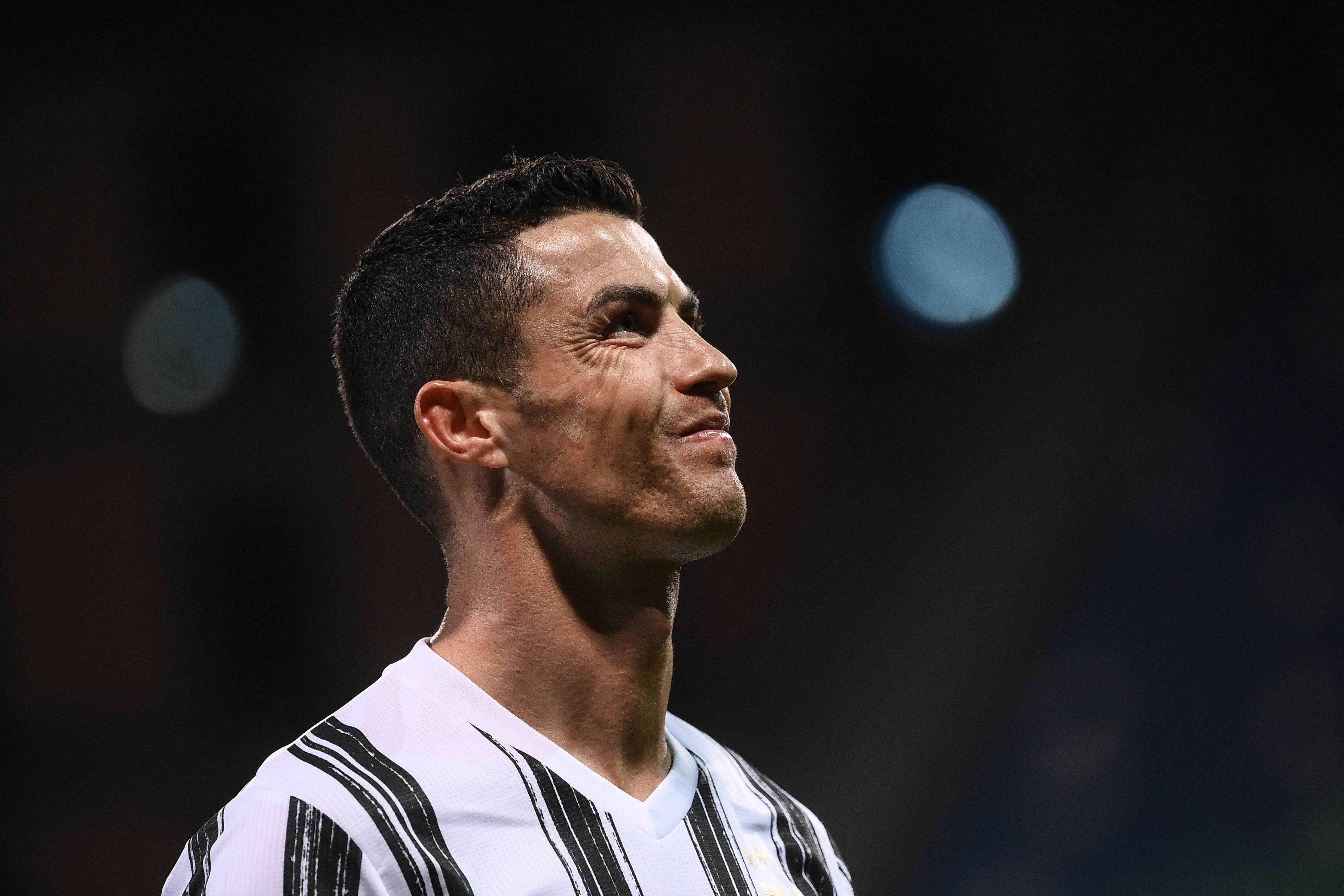 Juve bigwigs know that a Ronaldo departure could be in the offing, and are planning for such a scenario.

And according to Spanish paper Sport, the Italian giants are plotting a move for Barca's No7 Griezmann.

The former Atletico Madrid star, 30, joined Barca for around £108million back in 2019, after a protracted pursuit from the Catalan side.

But things haven't quite worked out as the Frenchman would have hoped.

The 2018 World Cup winner has scored 34 goals in 98 appearances for the club.

And Barca have failed to win LaLiga or the Champions League in either of his season, going through Ernesto Valverde, Quique Setien and Ronald Koeman in the process.

New club president Joan Laporta is hoping to raise valuable funds this summer, with the club finding themselves in significant debt.

Laporta is aiming to improve the squad with a series of free transfers – with Memphis Depay, Sergio Aguero, Eric Garcia, David Alaba and Gianluigi Donnarumma all soon to be out of contract targets.

As for Juventus, Andrea Pirlo has struggled in his first season as a coach.

The Old Lady currently sit fifth in the Serie A table with one game remaining – a point behind the Champions League positions.

And if they fail to qualify for Europe's elite competition, Ronaldo will almost certainly depart.

But it could also have a dire effect on replacing the Portuguese, with Griezmann significantly more likely to accept a move if they can finish in the top four.