JUVENTUS want to use Aaron Ramsey as a bargaining chip to sign Manchester United star Paul Pogba, according to reports.

The Welshman, 30, has struggled to make an impact in Turin since leaving Arsenal in 2019. 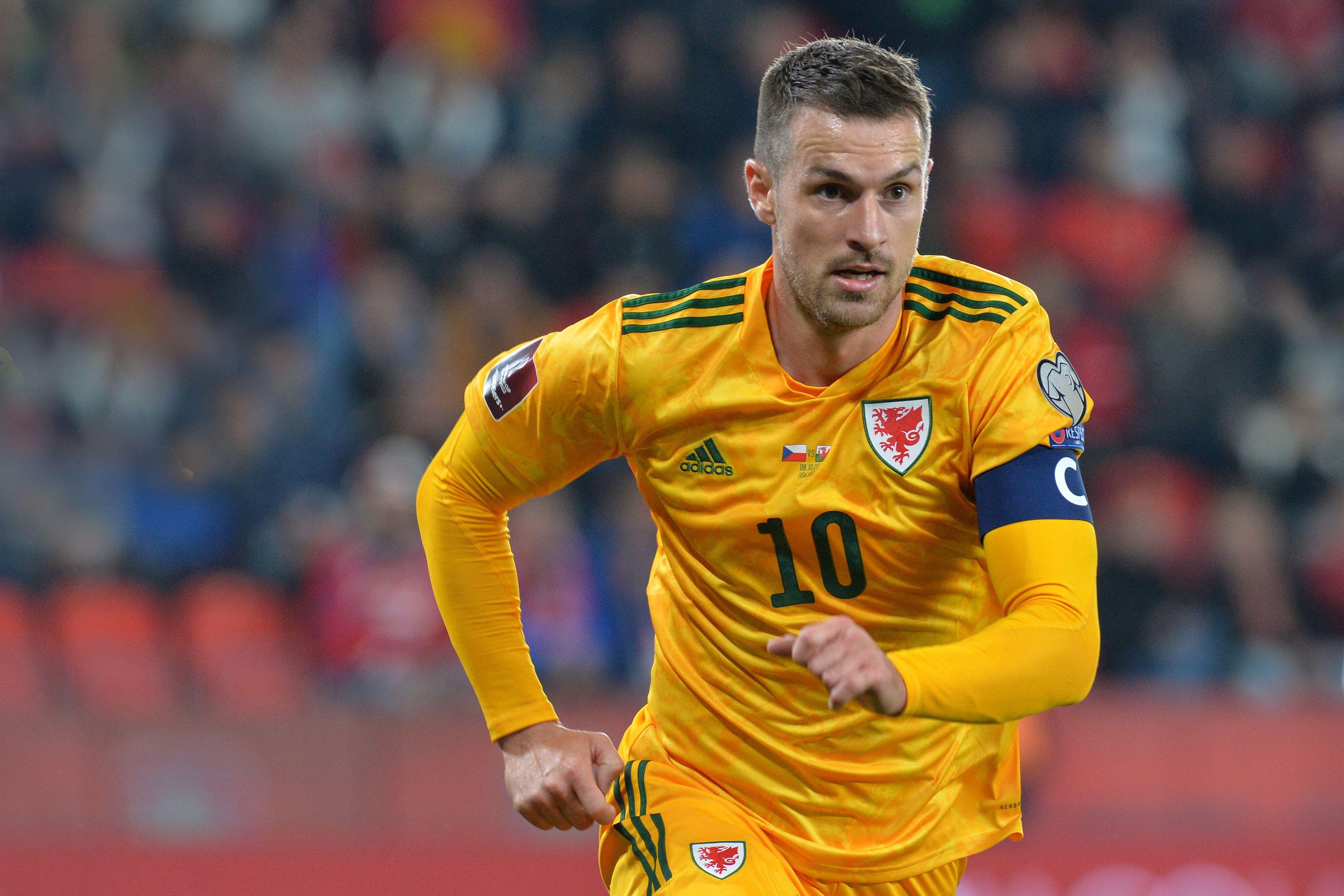 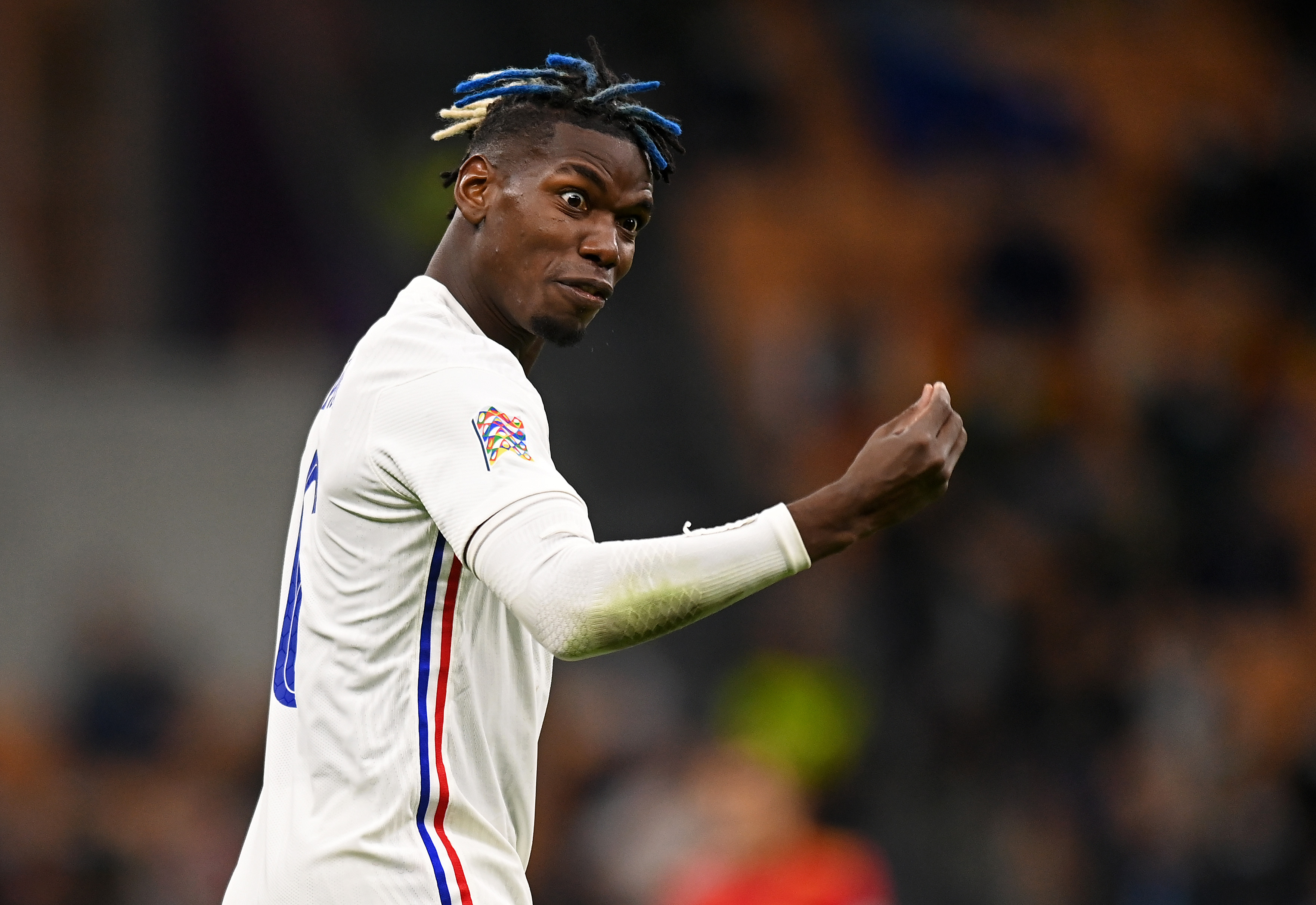 Juve are believed to have grown frustrated by his persistent injury troubles.

And according to the Mail, Ramsey himself feels that their training regime is hampering his progress.

They add that Juve must get the midfielder's salary off their wage bill, if they are to make a move for Pogba.

And they would ideally like to include him in any deal made with Man United.

Pogba, 28, has long been linked with a return to Juventus – with his Red Devils contract set to expire at the end of this season.

But, amid his blistering form so far this term, there is optimism at Old Trafford that the Frenchman could pen an extension and decide to stay.

Pogba has laid on seven assists in his first seven Premier League appearances of the season.

And it is unlikely that United would be keen on selling him, or receiving Ramsey in return.

The Wales ace remains important for his country – but has played just 98 minutes of football across Juventus' opening seven Serie A matches this term.

Daniel Jones embarking on his biggest Giants challenge yet