JUVENTUS take on Bayer Leverkusen as they look to edge closer to the Champions League knockout stages.

Maurizio Sarri's men threw away a 2-0 lead at Atletico Madrid and were forced to settle for a 2-2 draw in their opener. 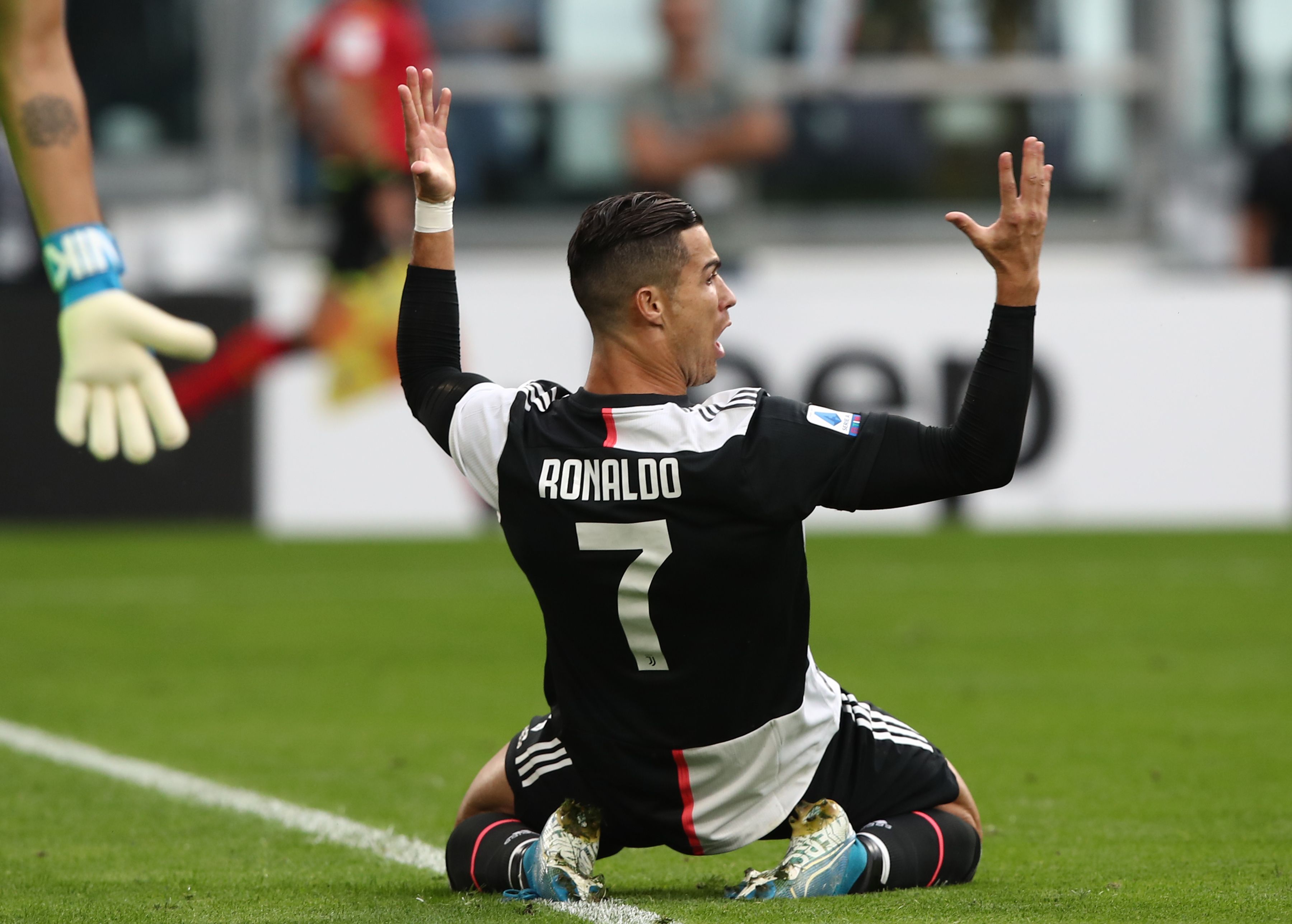 Visitors Leverkusen suffered a shock 2-1 loss in their first game at home to Lokomotiv Moscow and can virtually kiss goodbye to their qualification hopes if they are beaten in Turin.

When is Juventus vs Bayer Leverkusen?

The match kicks off at 8pm – 9pm in Italy and Germany.

It is being played at the Allianz Stadium.

What TV channel is Juventus vs Bayer Leverkusen on and can I live stream it?

Juventus vs Bayer Leverkusen is live on BT Sport ESPN.

Coverage will commence after the conclusion of the early game between Atalanta and Shakhtar Donetsk.

Can I watch Juventus vs Bayer Leverkusen free?

If you have an EE phone contract, you can get a three-month free trial of the BT Sport App.

This will allow you to watch on both your phone and TV.

What is the latest team news?

Aaron Ramsey could make his first Champions League start for Juventus in this match.

And Cristiano Ronaldo is set to start after returning from a minor thigh problem at the weekend.

Douglas Costa and Danilo are also unlikely to feature due to injury.

Bayer Leverkusen will once again be without key man Leon Bailey after he suffered a muscle injury against Lokomotiv.

Opinion: Daniel Snyder must go, and it’s on NFL to force sell of Washington Football Team