Sun Sport can exclusively reveal 30-year-old “The Danger” will be battling on the main card of the blockbuster event on Saturday 12 October. 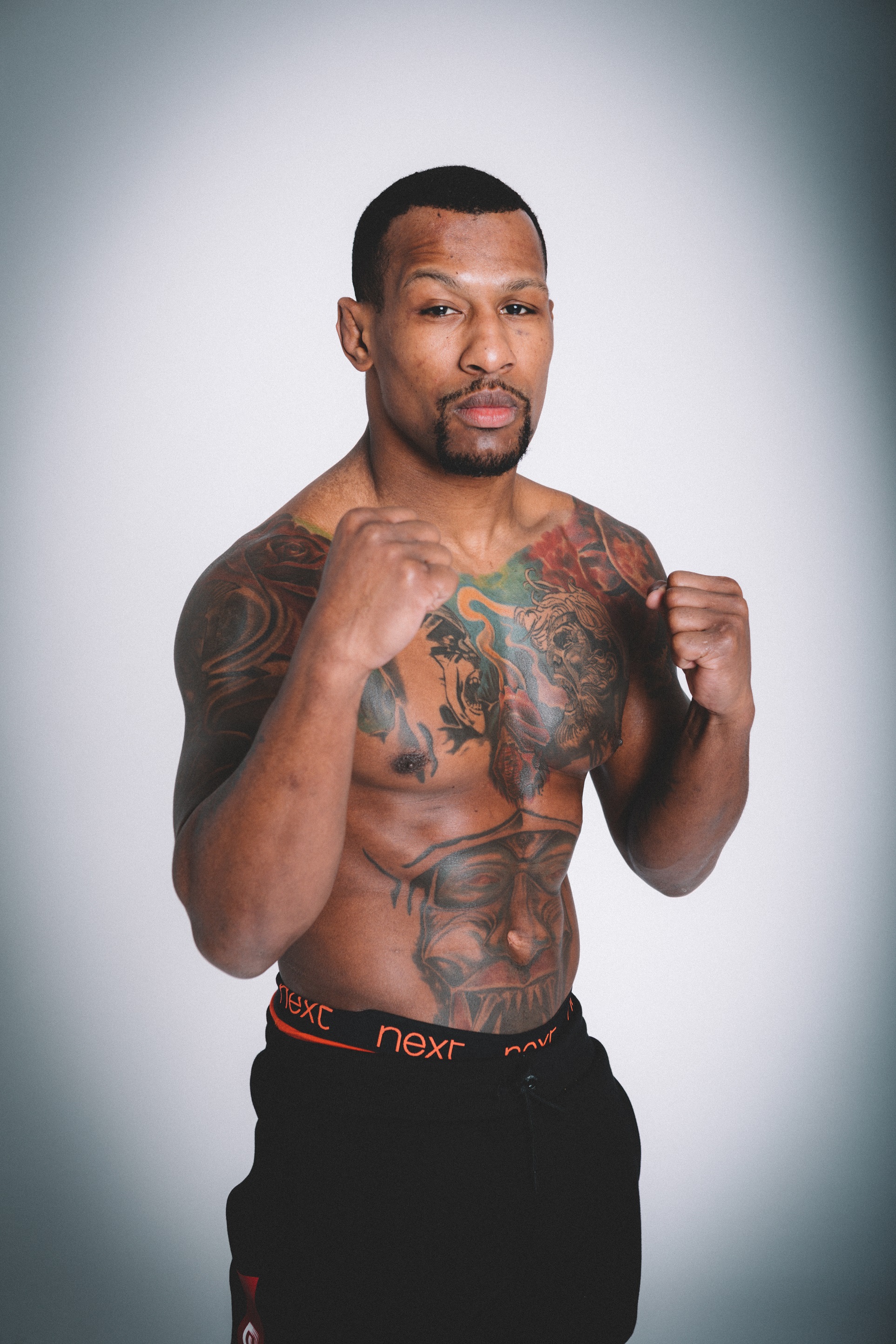 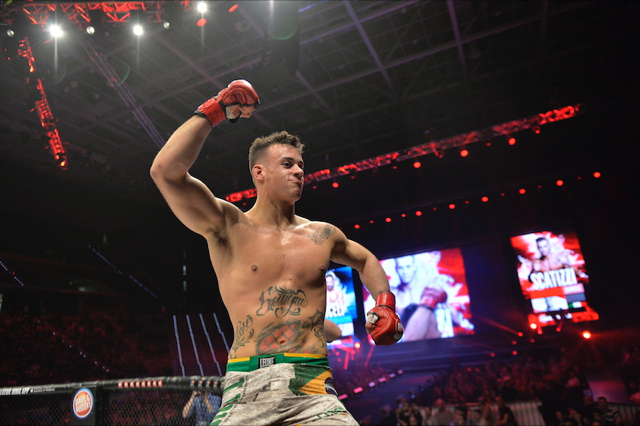 And he insists stepping into the Lion’s Den will not faze him in the slightest after his troubled childhood gang past led to him being banged up for possession of a firearm.

Mousah (14-12-2) said: “I’ve been in enemy territory all my life, I’ve been through so many different scenarios and uncomfortable situations before.

“Fans are coming to watch a fight and if someone demonstrates a solid skillset in front of them I guarantee that by the end of the fight, I’ll make the Italian fans my fans.

“It’s an amazing opportunity for me. Bellator are allowing me to go and showcase my skillset in a different country.

“Obviously Milan is an exclusive type of city and it’s somewhere that I’m happy to get the opportunity to go and fight.”

Mousah is not only looking to make an impact in the cage – he is determined to fight for change out of it.

A decade ago he was sent to prison in Nottinghamshire after being arrested for possession of a firearm. 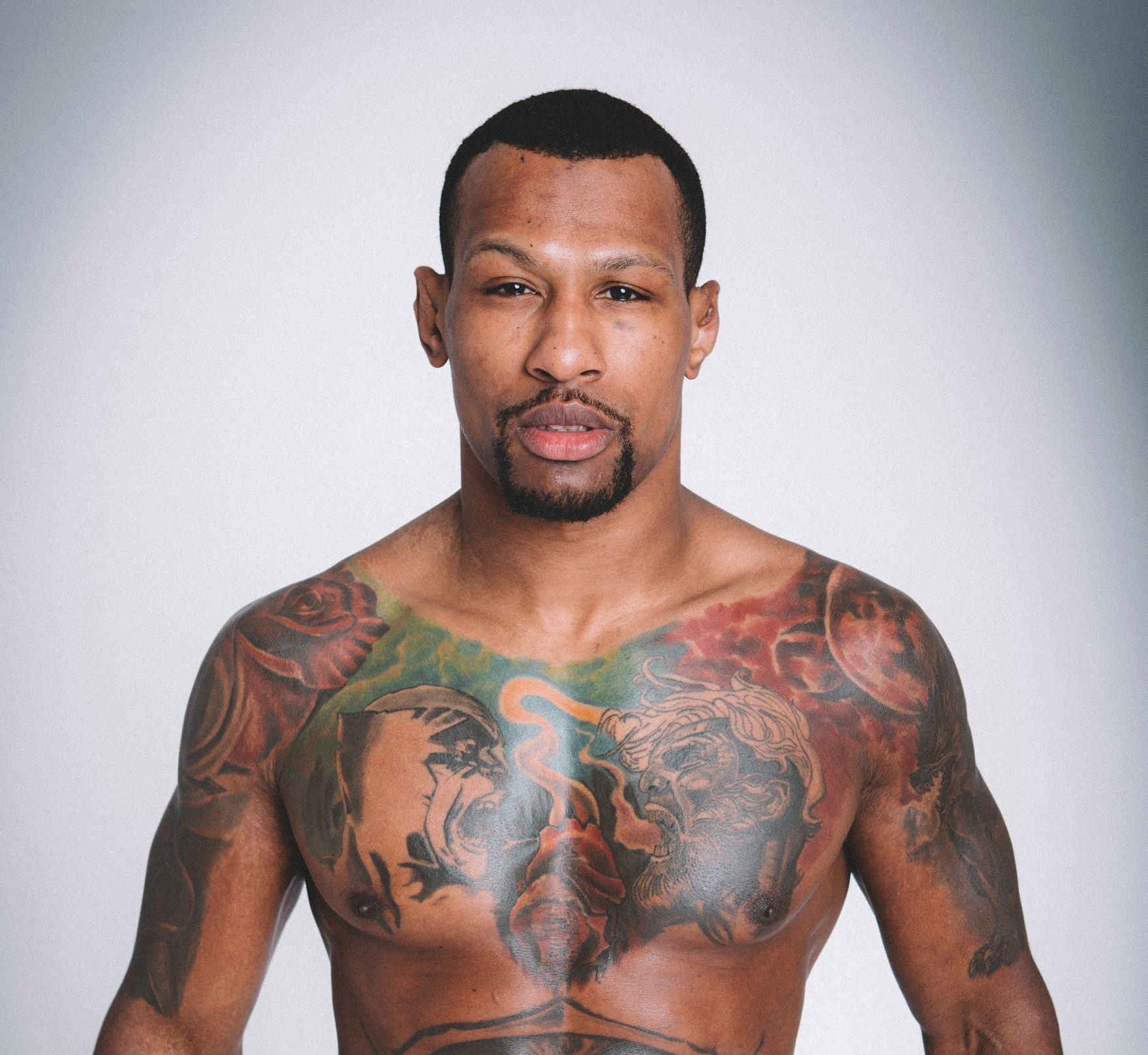 Once released he decided to remain in Mansfield in order to resurrect his life – leading to him discovering his passion for MMA.

Now he hopes his journey into the cage can help inspire other youngsters to stay away from crime.

Mousah added: “My whole ethos is the give back scheme. I’m somebody who’s been through a troubled background – when I was growing up, I was involved in gangs in Manchester, I’ve been in the media for what I’ve been involved in and it’s just good that I’ve been able to make a full transition.

“After all the hardship I’ve been through and all the lessons that I’ve learnt, I just want to give back to the community and stop children going down the path I went down.

“I’ve been through so much hardship growing up, had so many knockbacks in my life and through my career. I love working and helping people and giving belief to the younger generation.”

Mousah made a successful bow for the promotion with a unanimous decision triumph over Mateusz Piskorz at Bellator Birmingham in May.

And even though he refuses to overlook the challenge of Scatizzi (14-9-5), he already has eyes on getting his hands on the lightweight world title.

“I feel like every fight is just as important as the other,” he said. “I really want to go for this lightweight belt and become the Bellator lightweight champion. I’m a real Manchester fighter, so I feel like it’s only right that I aim high and take every single fight as seriously as the others.

He added: “I’m looking up the division. I’m not looking past Daniele Scatizzi, I’ve already said it, I don’t underestimate any man that steps in the cage.

“But, looking around I’ve already called out Terry Brazier, somebody who was a two-time BAMMA champion. I’ve heard that he’s interested, so I thought I’ll put it out to the masses. I’d be happy to fight Terry Brazier after the Scatizzi fight, provided it all goes well in that fight.”

Bellator Milan will air LIVE at 10 pm BST on Channel 5 in the UK on Saturday, October 12. Tickets for the entire night of action are on sale now and are available at Bellator.com and Bellator.it. 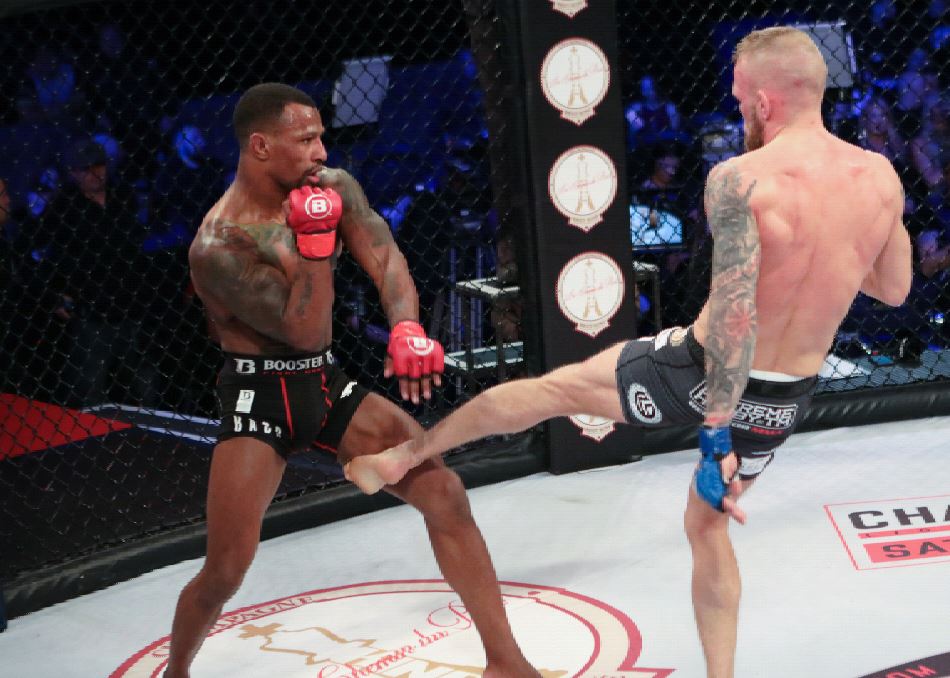 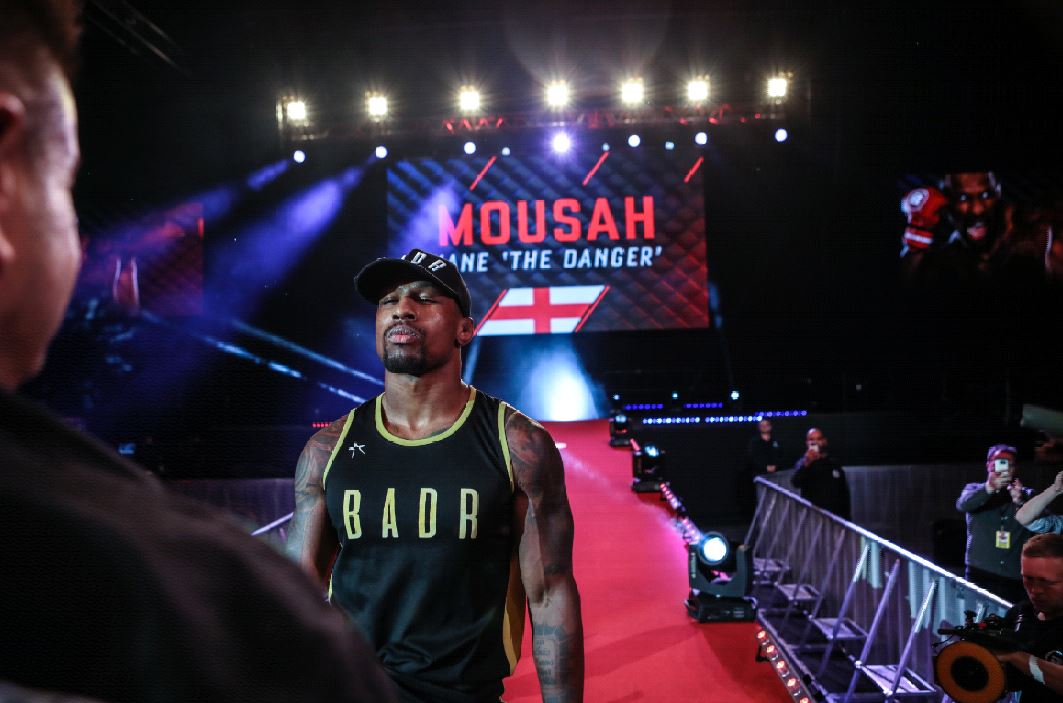