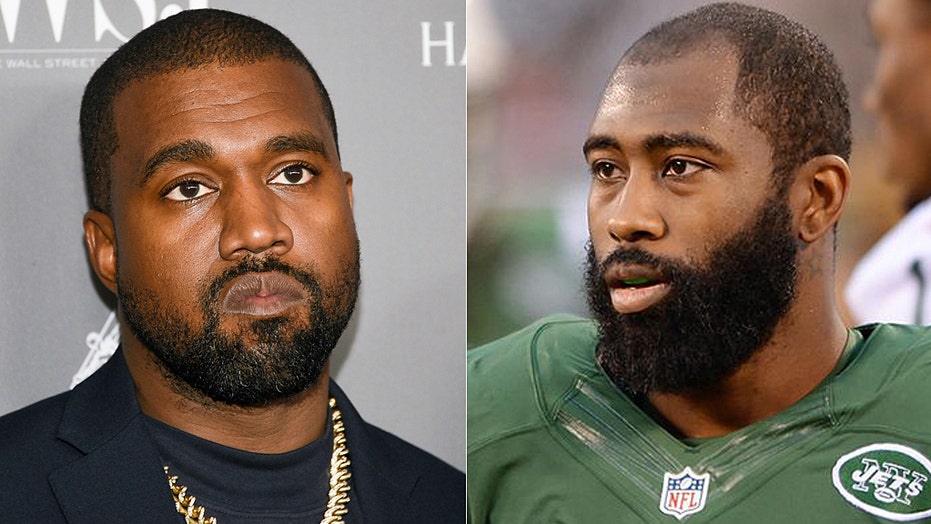 Kanye West’s claim that he plans on running for president in 2020 received support from a Super Bowl champion over the weekend.

Former defensive back Darrelle Revis was among those who appeared to back West’s idea to challenge President Trump and the presumptive Democrat nominee Joe Biden for the White House come November.

“Kanye has my vote,” Revis tweeted.

It was unclear whether Revis was trolling or stirring the pot with his tweet. Fans of the former New York Jets, New England Patriots and Tampa Bay Buccaneers cornerback didn’t appear too happy with him over the plan to support the “Late Registration” star.

It’s not the first time West has claimed he is going to run for president. He said back in 2019, during his appearance at the Fast Company Innovation Festival in New York City, that he was planning to run in 2024.

West added: "What I'm saying is, when y'all read the headlines, 'Kanye's crazy,' this and that, this and that, it's like one in three African-Americans are in jail and all of the celebrities are in jail also because they can't say nothing [sic]! They've got no opinion! They're so scared!"

According to multiple reports, West has not officially made proper filings with the Federal Election Commission to run for the White House.