BANTAMWEIGHT boxer Kash Farooq has revealed his shock at being told he has to retire from the sport aged just 26.

The star has hung up his gloves due to 'unforeseen circumstances,' after 17 professional bouts, which included 16 wins and time as British bantamweight champion and WBC international champion. 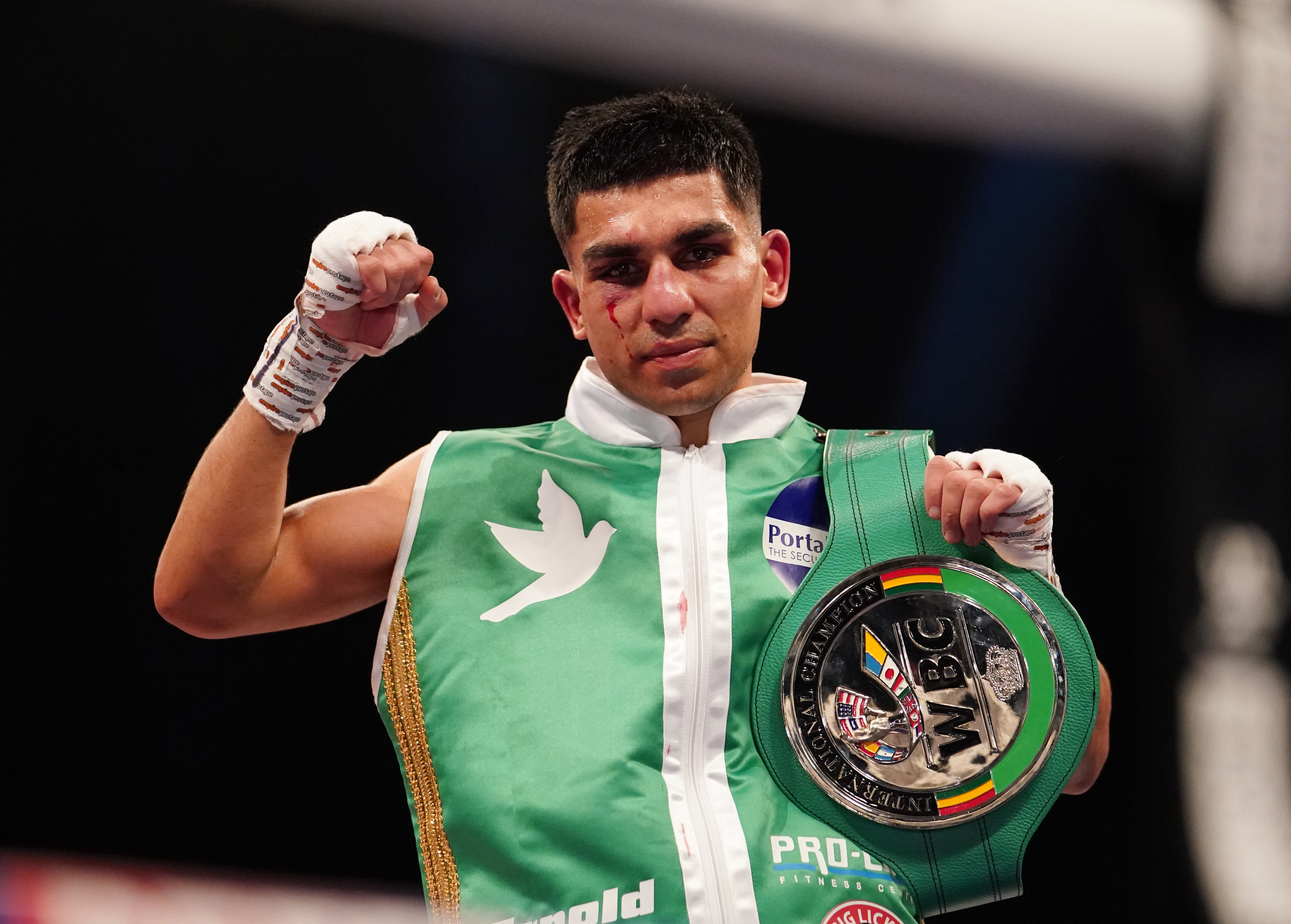 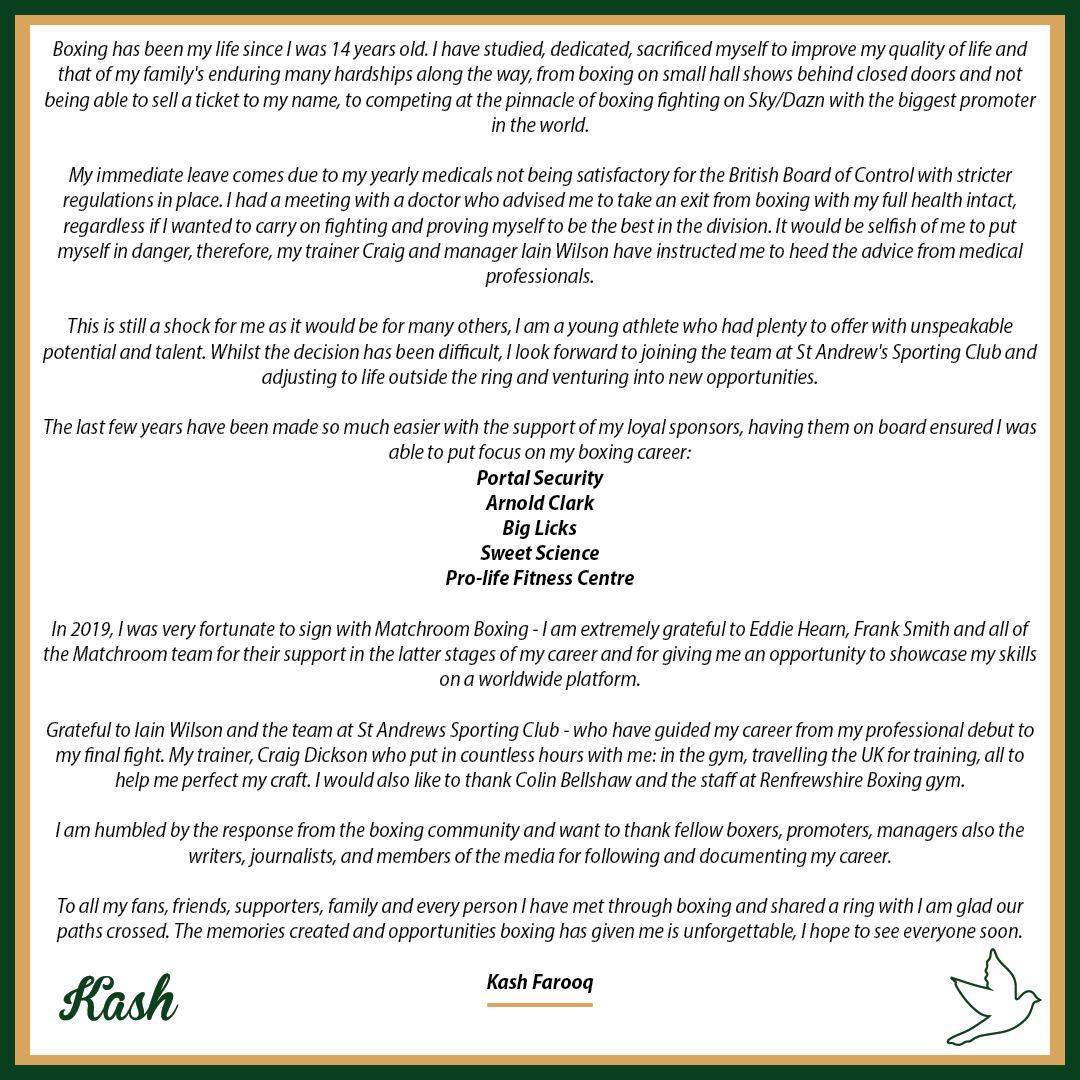 The Pakistani-born Scottish pro was last in action in August 2021, scoring a points victory over Luis Gerardo Castillo at Matchroom's 'Fight Camp' series.

He was also set to face fellow Scotsman Lee McGregor in an eagerly anticipated rematch at some point this year following their controversial first meeting in 2019.

But he revealed the sad news his career was over earlier this week.

And in a statement released on Saturday, Farooq said: “It would be selfish of me to put myself in danger.

“Therefore, my trainer Craig [Dickson] and manager Iain Wilson have instructed me to heed the advice from medical professionals.

“This is still a shock for me, as it would be for many others. I am a young athlete who had plenty to offer with unspeakable potential and talent.”

Farooq had also been part of Eddie Hearn's Matchroom Boxing promotion company since 2019.

And a spokesperson for the company added: “Our well wishes are with Kash Farooq who has unfortunately had to retire due to unforeseen circumstances.

“No doubt was destined for World honours. A brilliant fighter and top man.”

Farooq will stay in the sport, but will take up the role of 'Head of Talent' for the St Andrew's Sporting Club.

Farooq's only defeat of his career came at the hands of Scottish rival McGregor.

The thrilling first bout ended in a hotly debated split decision victory for McGregor, and the 25-year-old has also reacted to the news of Farooq's sudden retirement.

McGregor emotionally wrote on Facebook: “I’m absolutely devastated to hear the news that @kashfarooq1 has had to retire from boxing.

“We both helped each other so much from sparring as amateurs to being involved in one of the best fights Scotland has ever seen between 2 Scottish fighters.

“We were on the verge of changing our life’s forever ahead of what was a hugely anticipated rematch and it's heart breaking that we won’t get that special night we were all looking forward to.

“My thoughts go out to @kashfarooq1 and his family and if there’s anything I can do to help in future I’ll be there in a heart beat.

“It was an honour to share the ring with you champ I wish you nothing but the best.” 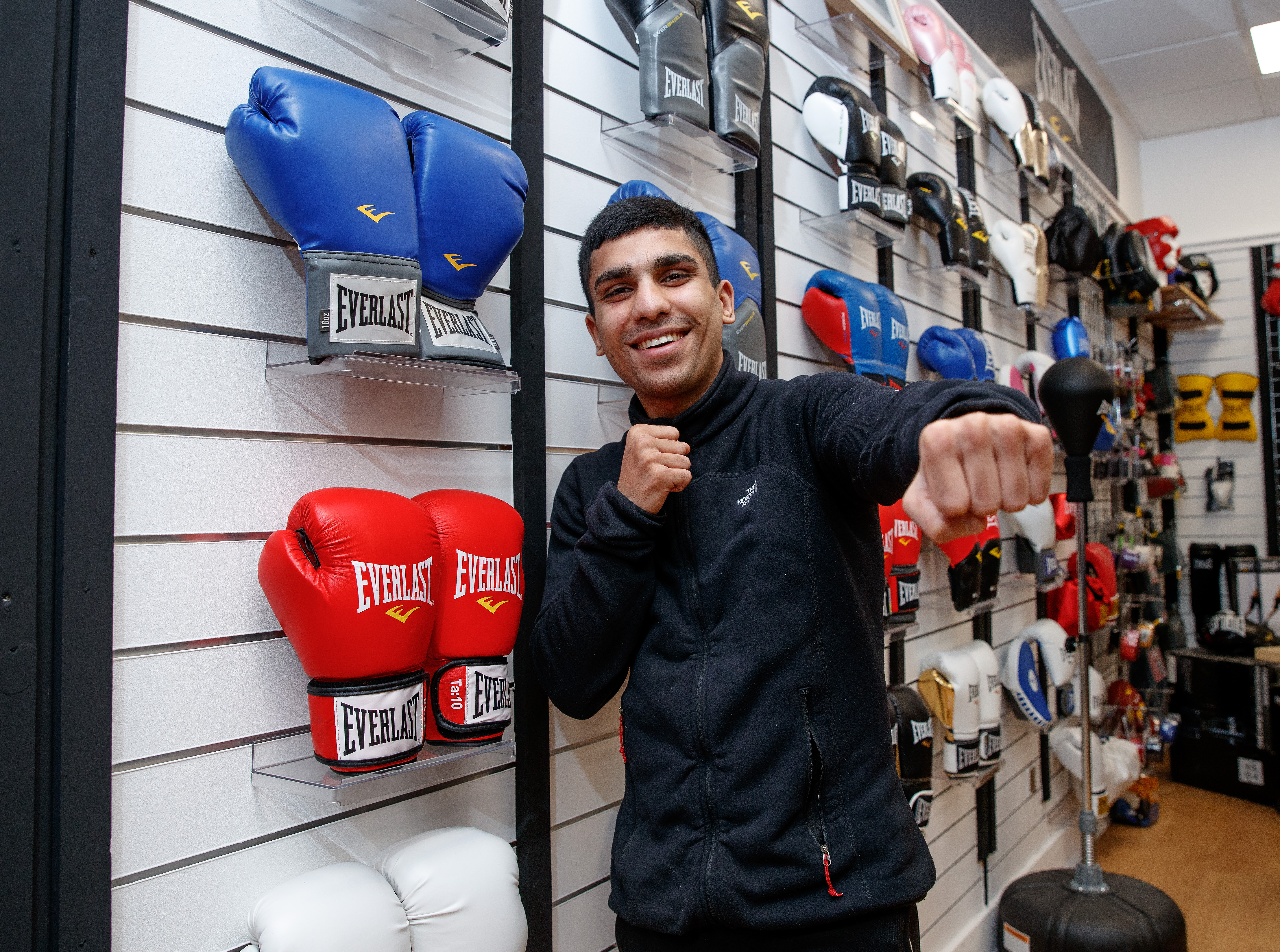