KELL BROOK labelled Amir Khan “a waste of time” as he targeted an all-English clash with Liam Smith.

The 33-year-old returned to ring following a 14-month lay-off on Saturday and easily dispatched Mark DeLuca with a seventh round stoppage in Sheffield. 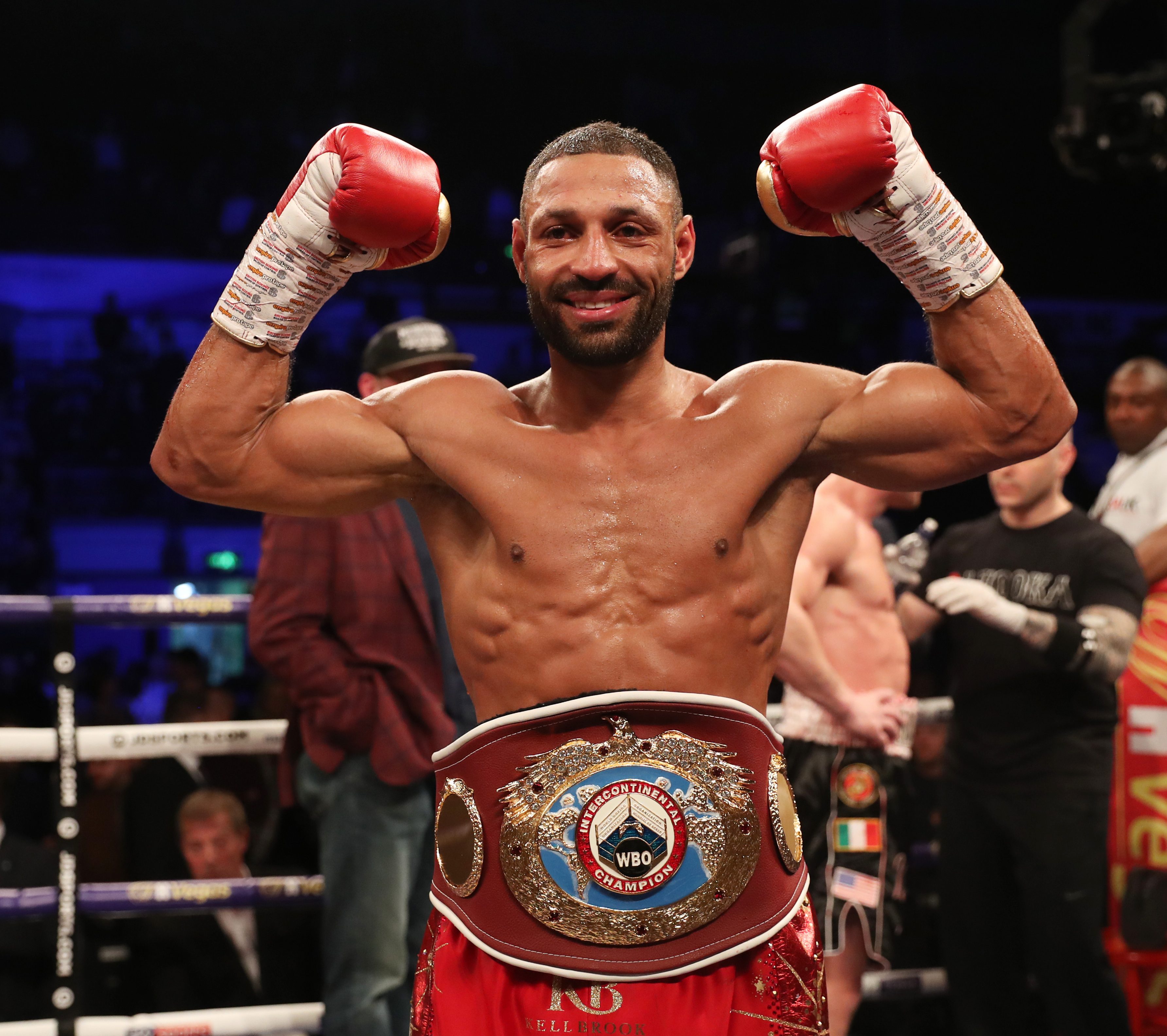 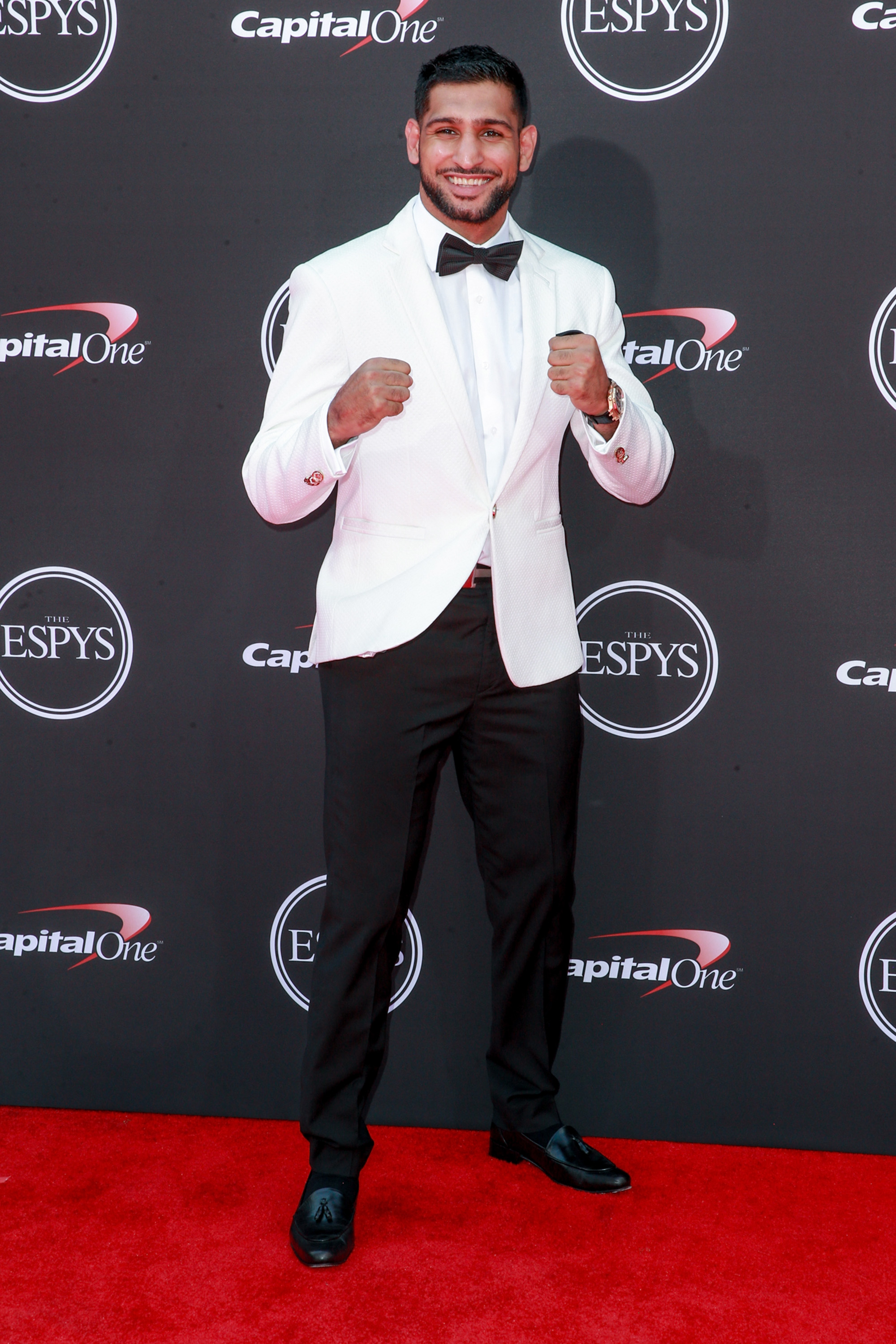 That was enough for Special K to pick up the vacant WBO Inter-Continental Super Welterweight strap with win number 39 from 41.

Now he wants a huge domestic battle with Smith, No.2 in the WBO rankings, as he dismissed the possibility of fighting long-term foe Khan.

When quizzed on the possibility of facing Smith, Brook said: “That’s a good fight. I’m sure Eddie [Hearn] will sit down and see what numbers we can come up with and how flavourful we can make it.

“All these people that say I haven’t got it anymore, I’m over the hill… they’re my motivation. I know what I want.

“I get up every morning and I’ve got to give myself a pat on the back.

“What nobody sees is for months I’ve been getting up twice a day, putting the work in, going to bed early. I’ve been living the life and with no fight date as well.”

Hearn says the only way he will make the fight happen is if either man were not going to get a world title shot or if it could be a final eliminator with the WBO.

Current champ Patrick Teixeira is due to defend his belt against Brian Castano in April or May.

The idea is for the winner and the Liverpool ace to meet on June 6 on the undercard of Anthony Joshua vs Kubrat Pulev.

But Hearn still believes Brook versus Khan is a stadium fight and wants that showdown to happen first.

Although Brook seems to have lost faith in it ever materialising, saying of Khan: “He’s a waste of time.”

However, Hearn said: “I’d jump at that fight this summer.

“It’s a huge fight. Just to be part of the build-up would be special but we can’t waste our strategy and energy talking about it.” 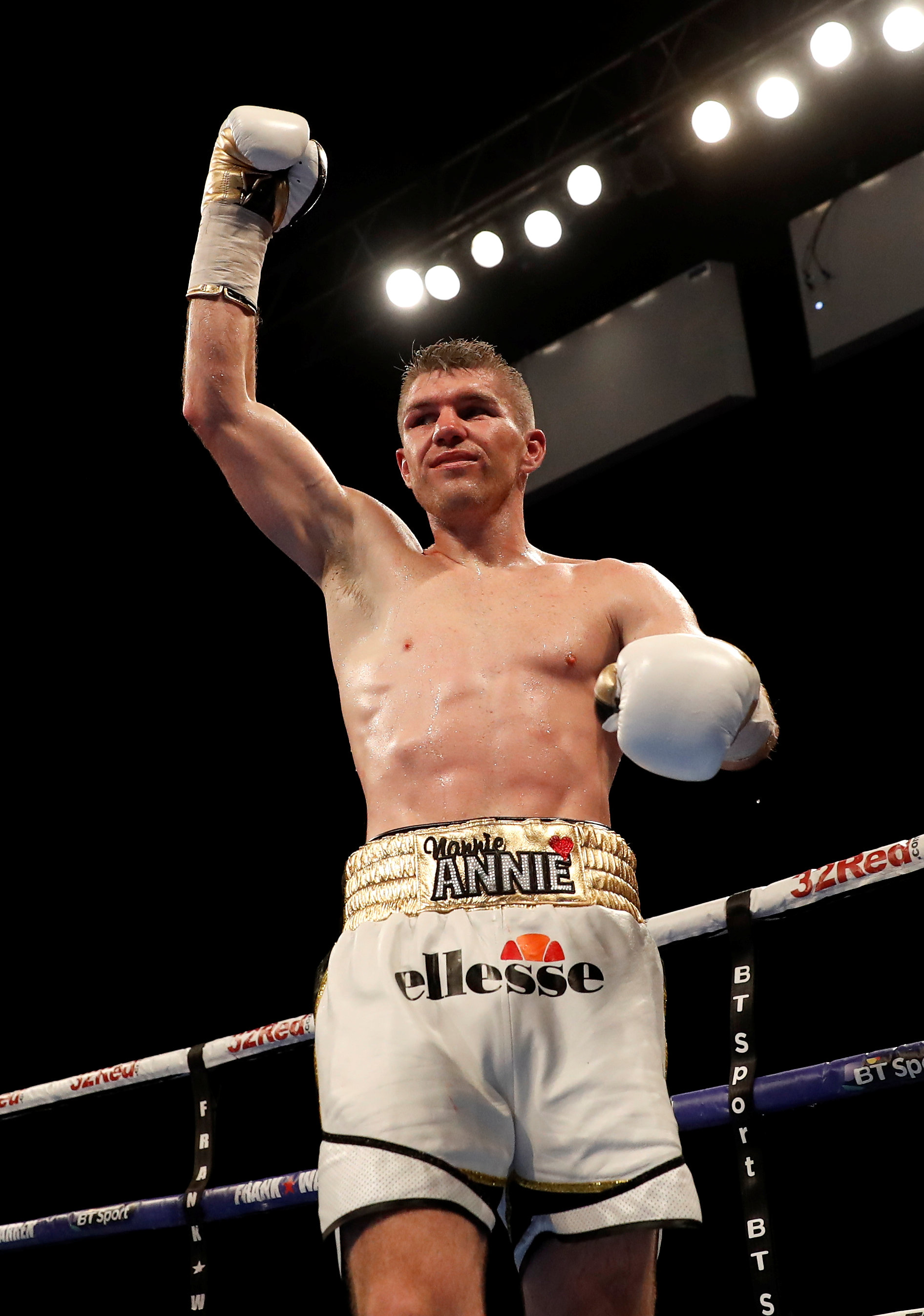 US racing tips: Templegate's best bets for the meeting at Will Rogers Downs on Sky Sports Racing on Wednesday