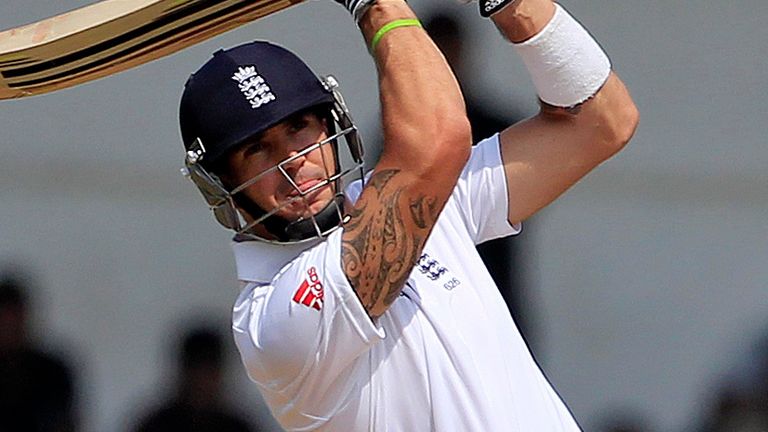 Kevin Pietersen’s experience outshines most people’s when it comes to cricket and there’s plenty for him to get stuck into on this week’s Hussain and Key Cricket Show!

England have already lost the Test and T20 series and now trail 1-0 in the three-match ODI series ahead of the second game, live on Sky Sports Cricket from 7.30am on Friday.

So, as Pietersen has already hinted in the media, perhaps the batsmen could do with his help!

A broad range of topics will be up for discussion, including…

For all this and plenty, plenty more make sure you tune into The Hussain and Key Cricket Show at 6pm on Sky Sports Cricket on Thursday.