UFC legend Khabib Nurmagomedov has won the 'Submission of the Year' award for his stunning stoppage win against Justin Gaethje.

Khabib forced Gaethje to submit following a triangle choke in the second round in a brutal display on Fight Island in October. 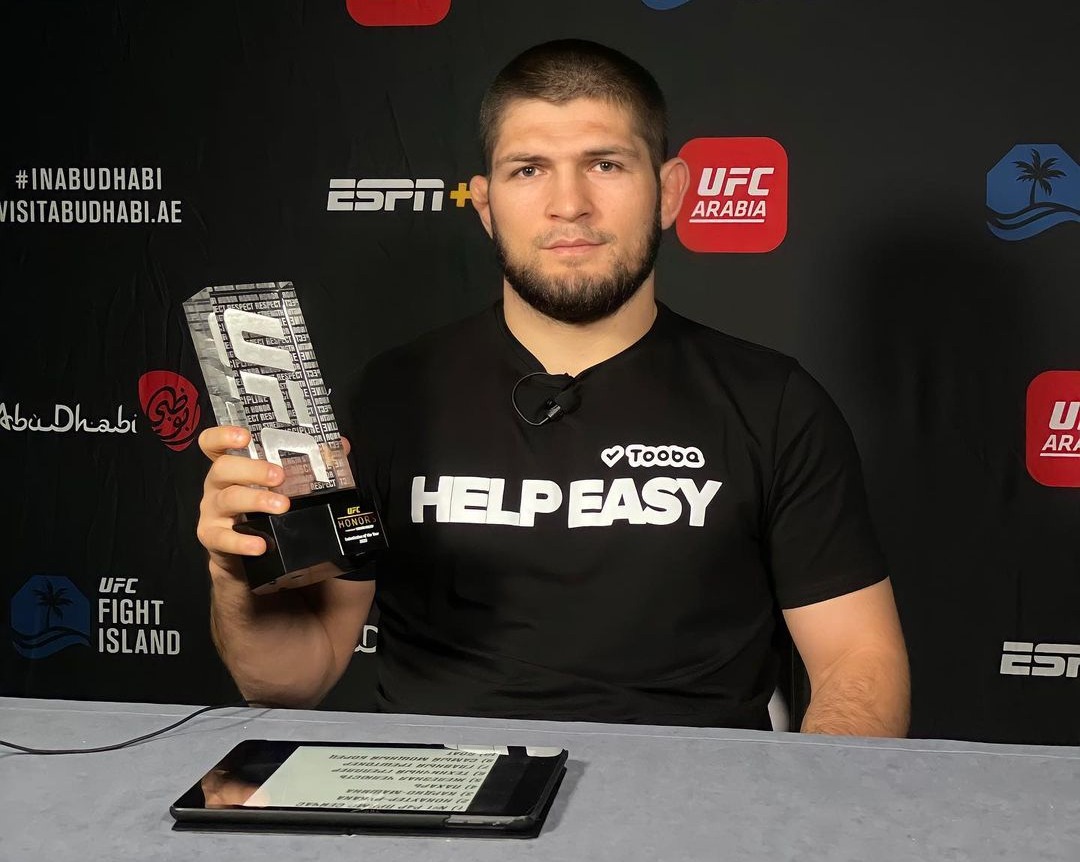 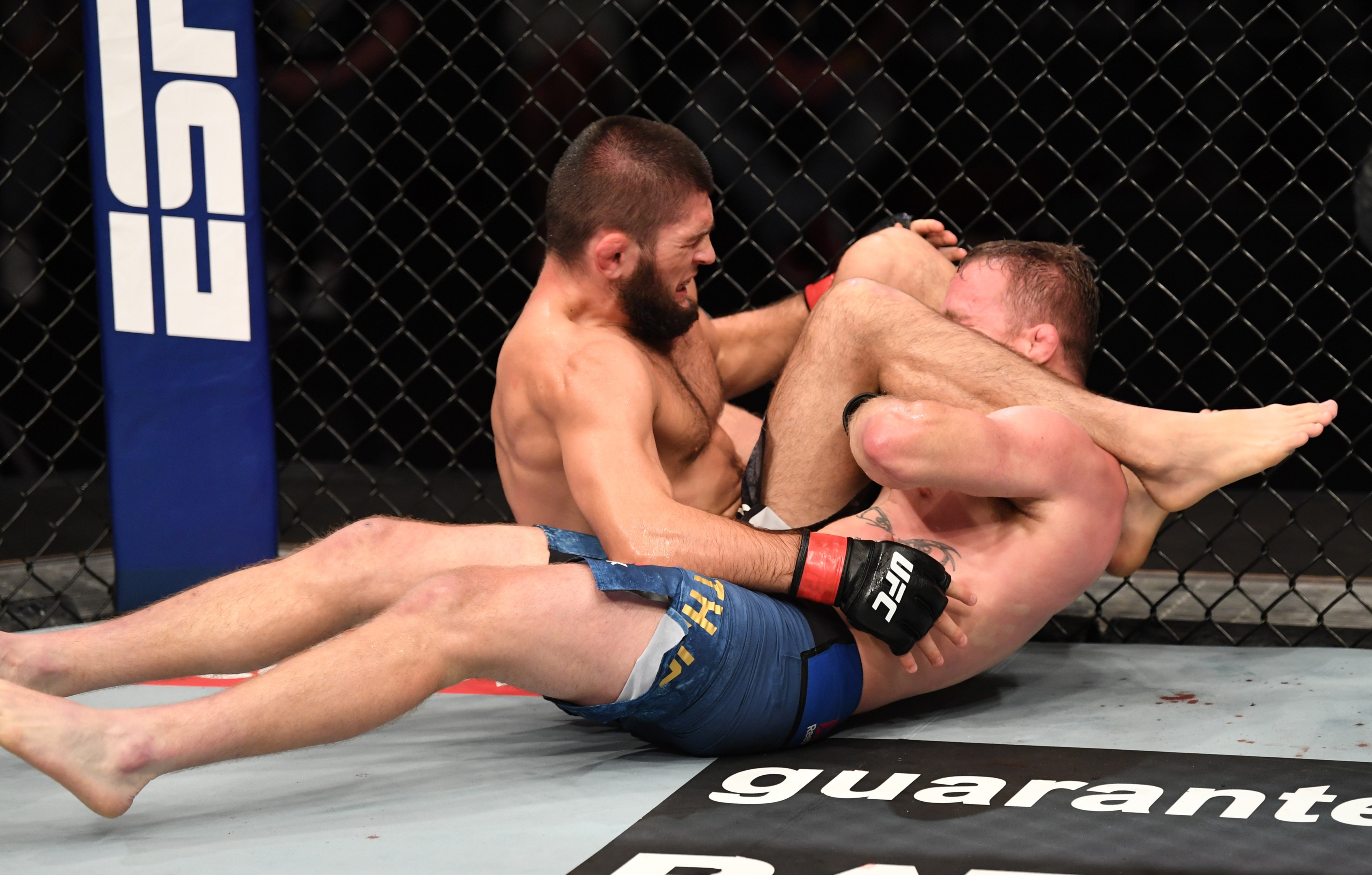 Then the unbeaten lightweight king shocked the world by announcing his RETIREMENT from UFC.

Khabib, 32, reigned supreme against Gaethje, three months after dad Abdulmanap passed away aged 57 due to coronavirus.

Now months after putting on an MMA clinic in the Middle East, Khabib has seen that victory recognised.

After winning the prize, he tweeted: "This award 'Submission of the year' has a great importance for me and my legacy, years will pass but history will remain.

"There are many significant moments in my career, that will be remembered in a years."

Rumours continue to mount that Khabib will end his retirement – and even potentially have THAT rematch against Conor McGregor.

He quoted Khabib as saying: "I’m going to watch the two lightweight fights at 257. 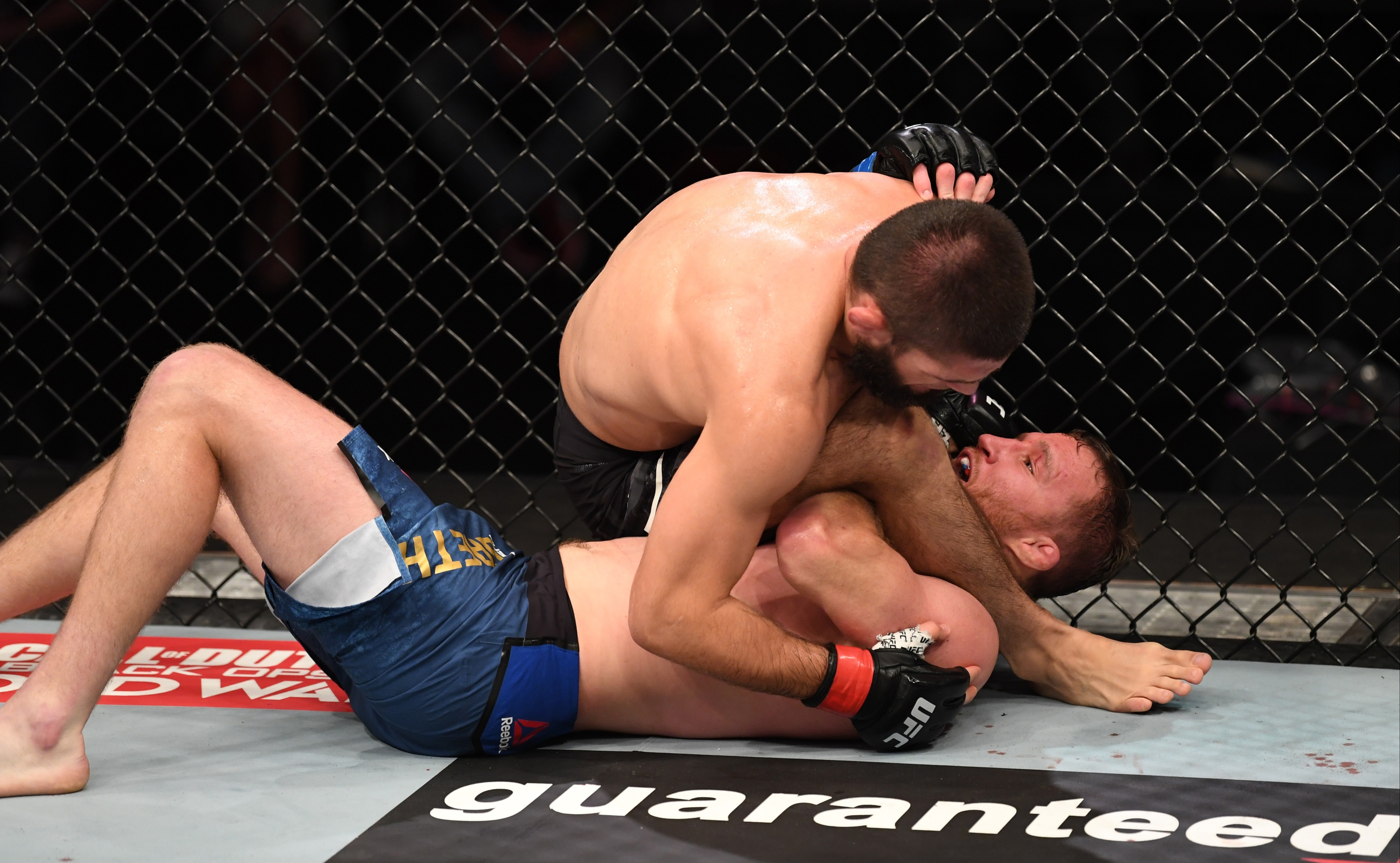 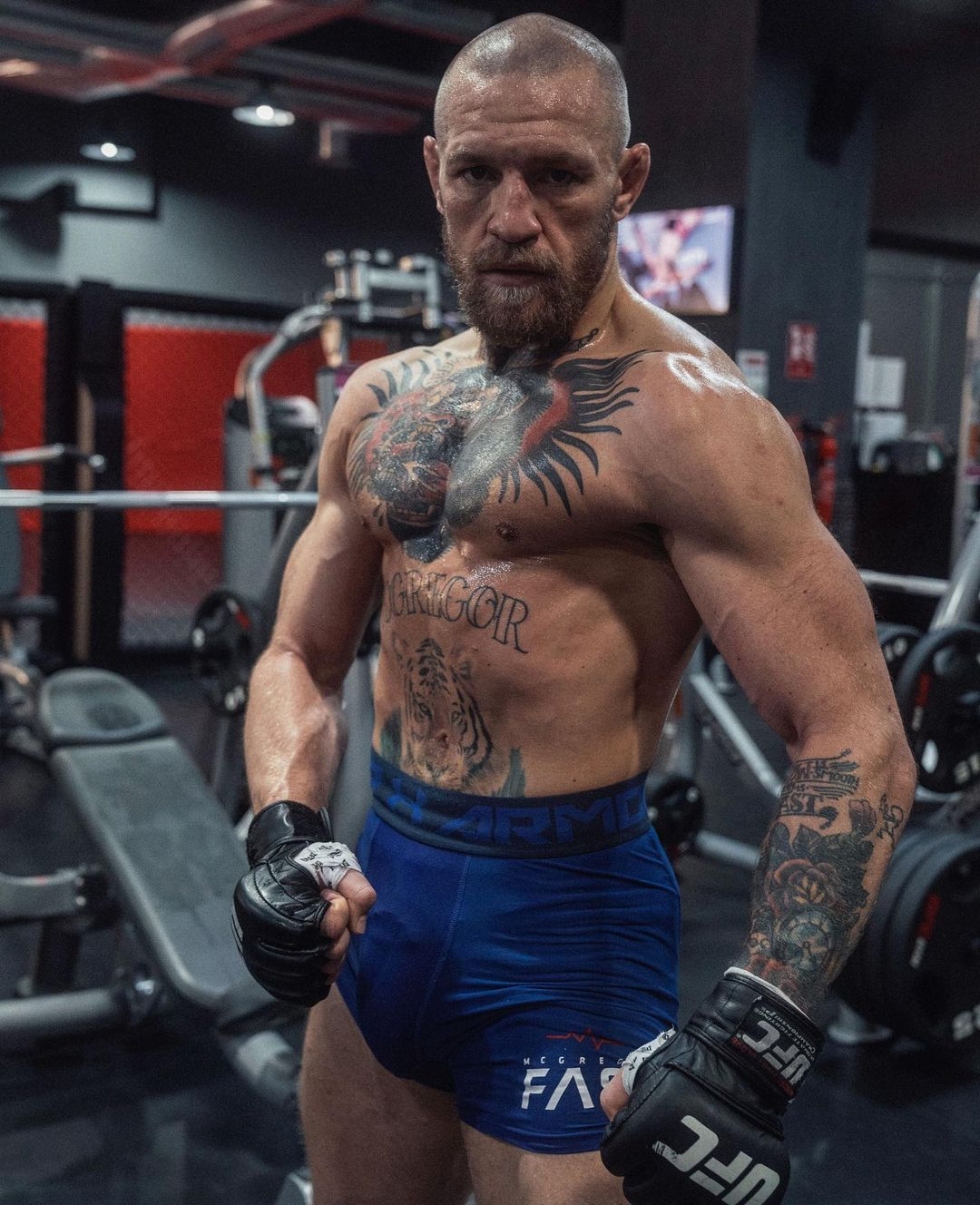 "If these guys do something spectacular and make me want to come back and fight I’ll fight."

UFC 257 will take place on Saturday at the Etihad Arena in Abu Dhabi.

The promotion's first pay-per-view card of the year will be headlined by a lightweight rematch between Poirier and McGregor.

Another tasty 155lb affair serves as the card's co-main event of the evening, where Dan Hooker meets Michael Chandler.

Should either of the quartet make a statement in Abu Dhabi, they could soon end up standing across from The Eagle.