SEAD KOLASNIAC has returned to Arsenal following a short loan spell at Schalke.

The left-back returned to the club Arsenal signed him from in 2017 but could not prevent an embarrassing relegation which saw the Bundesliga side win just three league matches. 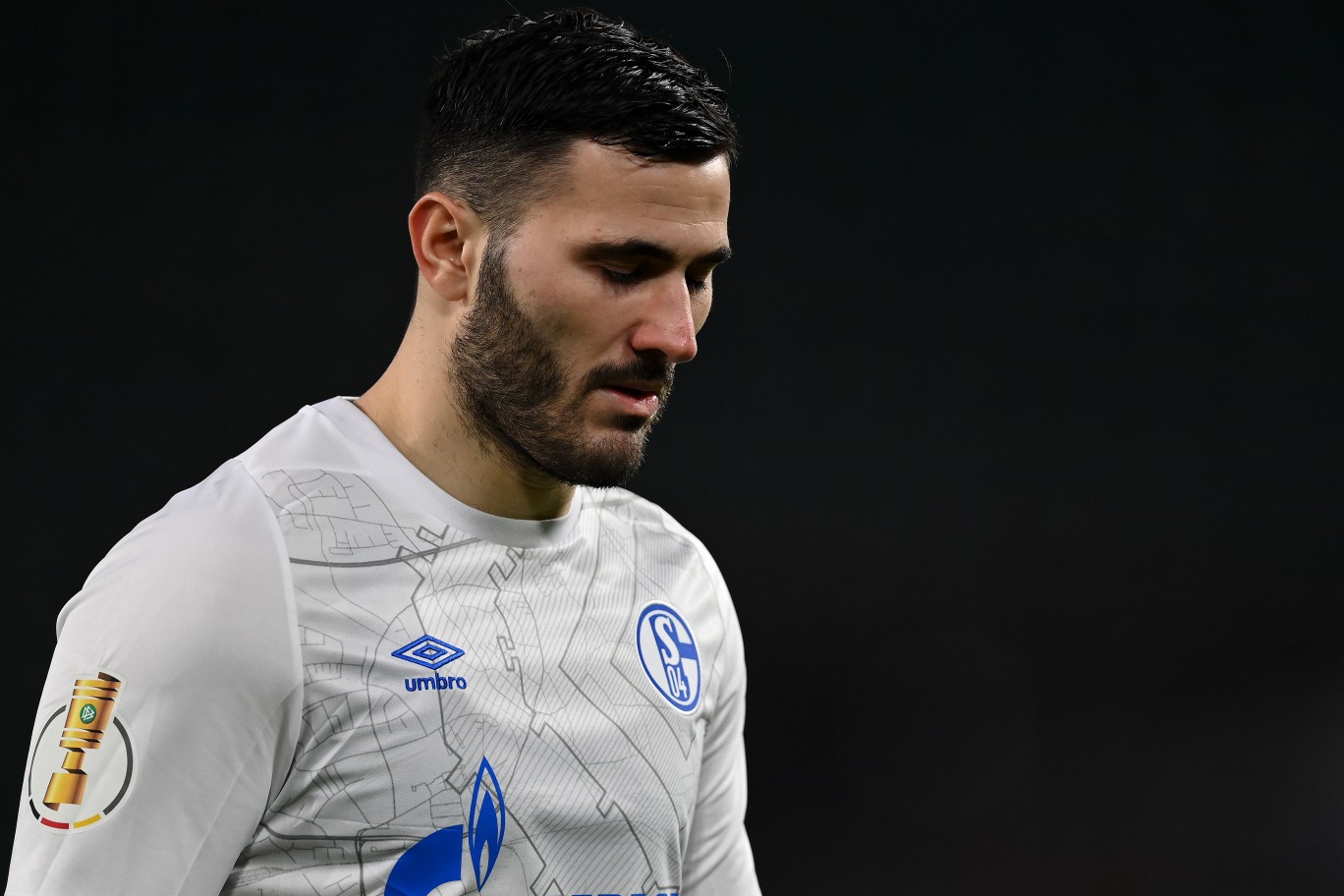 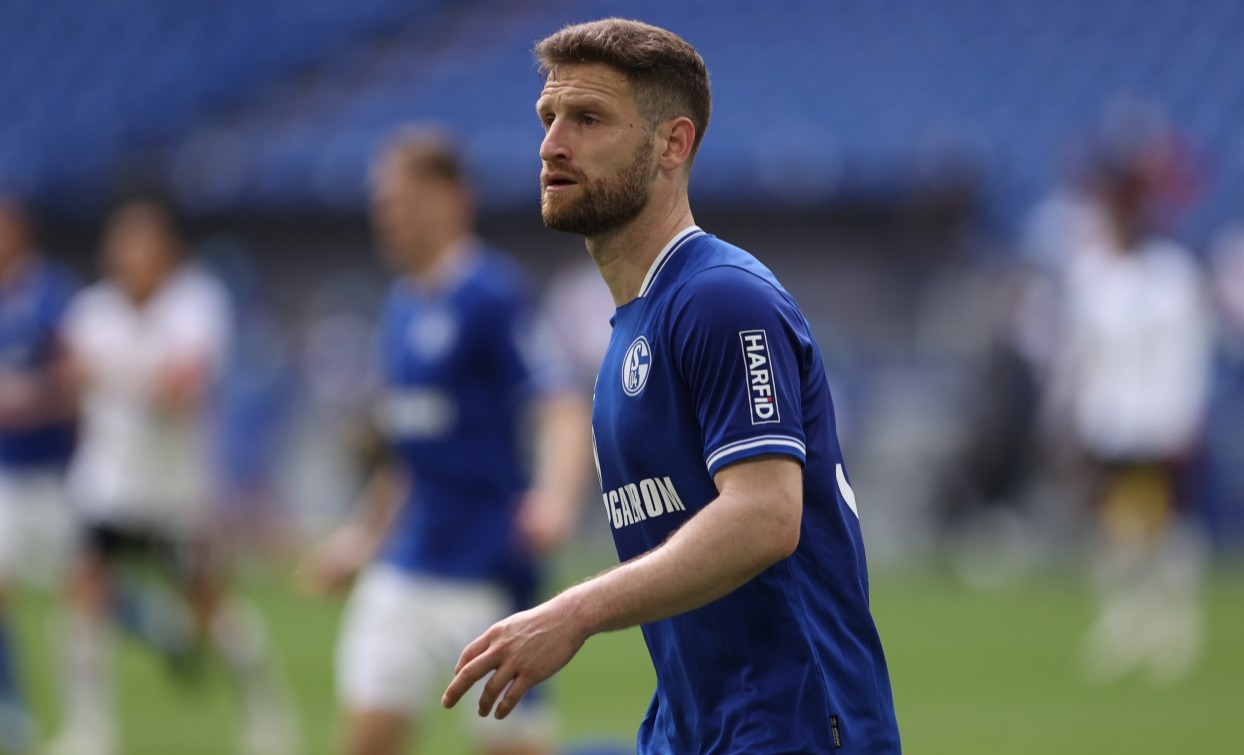 Kolasinac returned to Schalke on a temporary basis in January but the club has decided not to try to make the deal permanent.

He will now leave Schalke alongside Klaas-Jan Huntelaar, with the club's Director of Sport Peter Knabel releasing a statement.

It reads: "This decision hurts us both in sport and human terms.

"In view of the current budget and squad structure – all the known and publicly discussed challenges – there was no alternative. We have to be so honest.

"We are very grateful to them that they supported the association they love to the best of their ability for six months.

"Every time you meet them you can feel how important Schalke 04 is to them and how much they feel connected to the club.

"We would like to say thank you for the great passion and support you have shown the club in these difficult times."

Journalist Chris Wheatley reports Kolasinac has failed to reach an agreement with Schalke due to the club's financial limitations.

Alongside his team-mates, Kolasinac was targeted by Schalke fans in protests following the club's relegation.

Eggs, fireworks and abuse were hurled at the squad, which included Shkodran Mustafi, by a 600-person mob.

Mustafi has since been released by the German outfit, lasting just three months at the VELTINS-Arena.

The former Germany international moved back to his homeland after his contract was terminated by the Gunners in February. 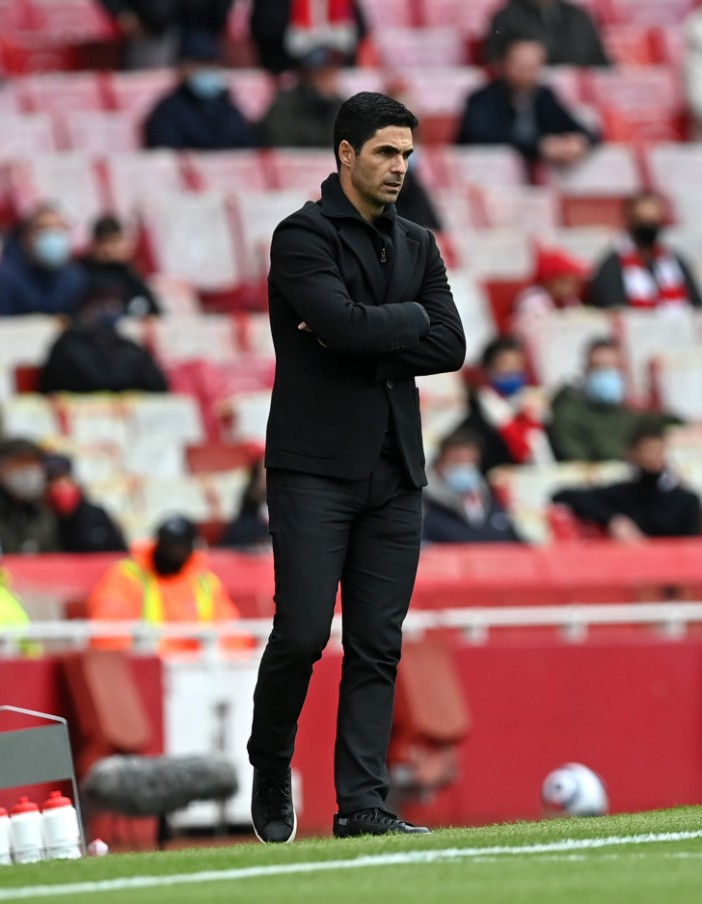 Mikel Arteta will have to consider doing the same with Kolasinac, who has just a year remaining on his current deal.

The Spaniard has preferred to use Kieran Tierney and Bukayo Saka at left back instead of Kolasinac, so it is possible the Bosnian will be moved on once more, perhaps on loan or on a permanent basis.

Clubs in Italy and Turkey are reportedly looking at Kolasinac, who looks set to depart The Emirates according to Wheatley.