KSI has three opponents lined up to fight after his ring return – but admitted it will not be against Jake Paul. 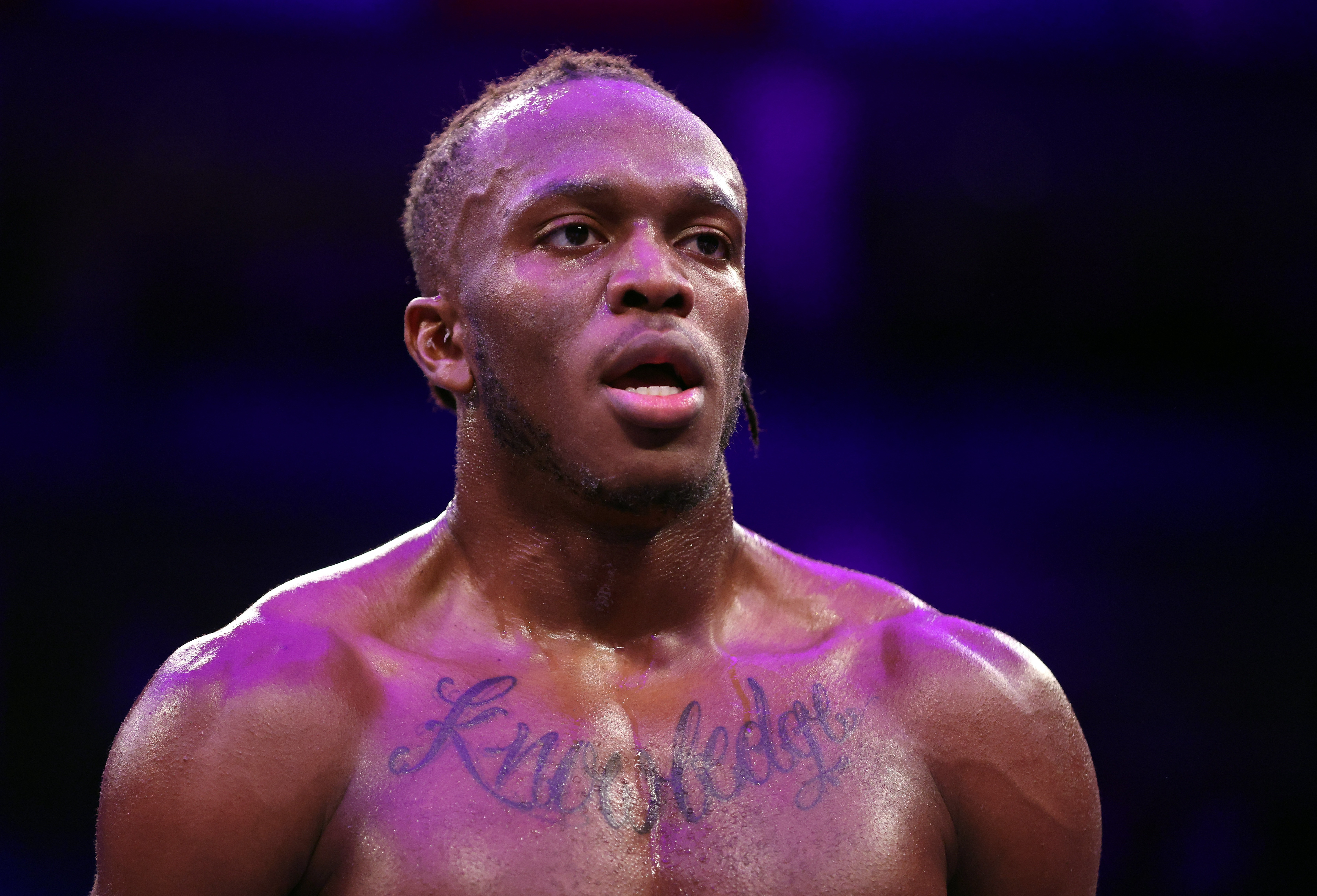 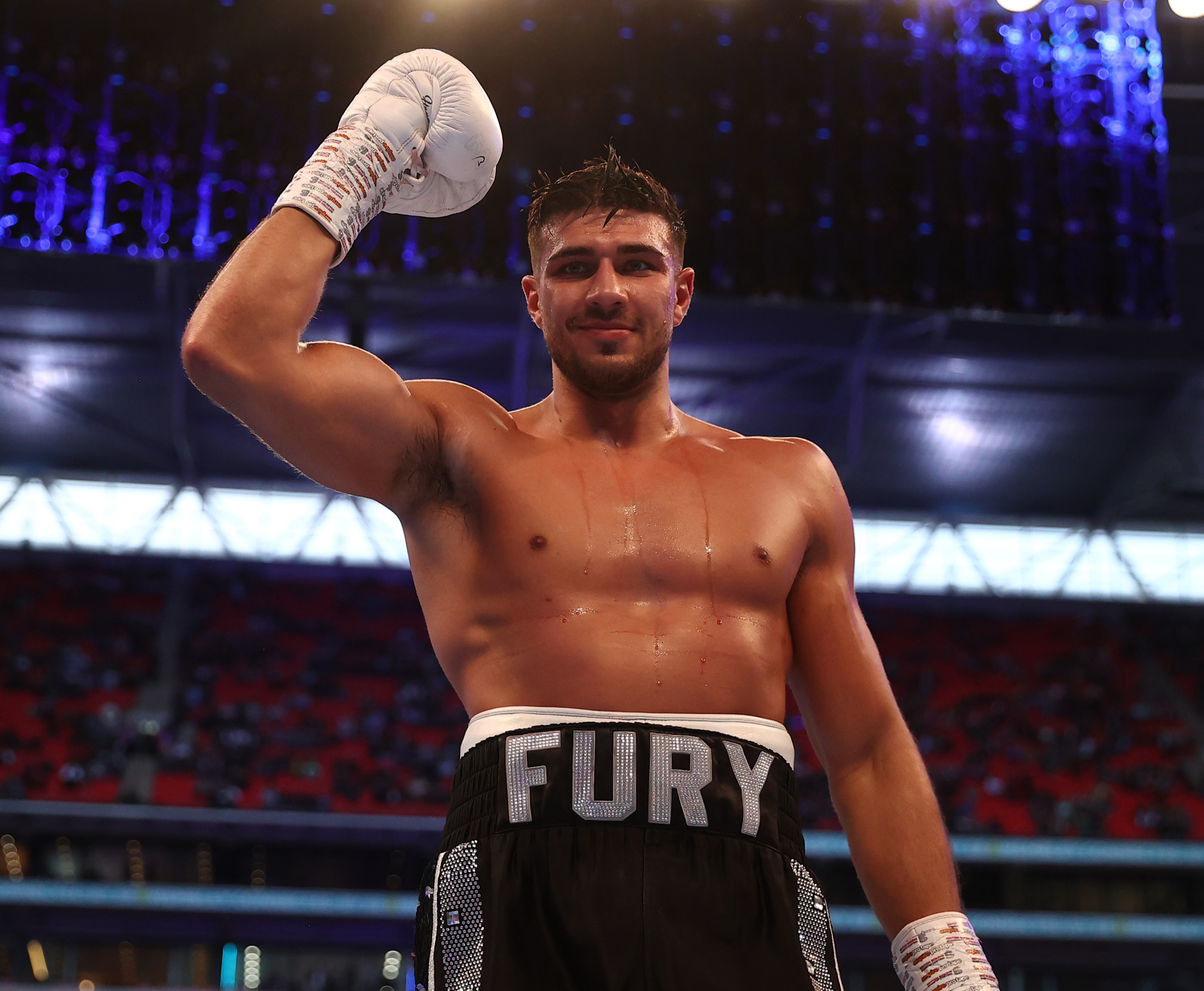 It will be KSI's third bout since returning and already he is looking ahead to future fights with the likes of Tommy Fury.

But an anticipated grudge match with fierce rival Paul, 25, will not come next as he eyes an end of the year showdown.

KSI, 29, told Twitch streamer, Kai Cenat: “Who’s next? It could be [Tyron] Woodley, it could be Joe Fournier.

“Jake Paul’s at the end of the year, we’re working on it. The contract, we’re going back and forth already. 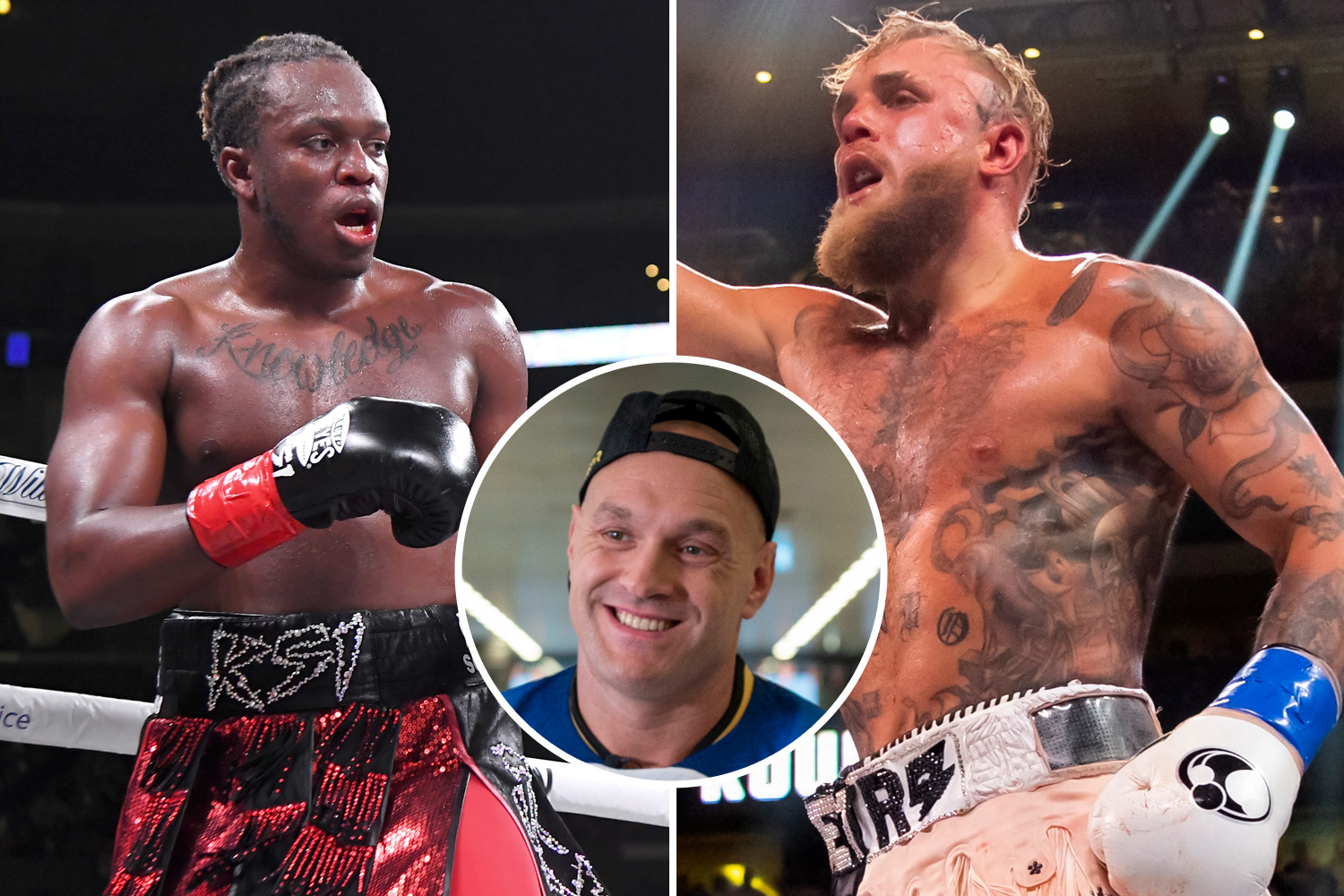 "He’s already putting in crazy demands and I’m like, ‘Nah nah nah, who do you think you are?’

“So, we’ve got to go back and forth so it’s going to take some time. In the meantime, I want to fight some people.

"It could be Tommy Fury. Bro, I’ve got to show everyone why I’m the GOAT.

"Bro, I’ve got to show everyone why I came back to the YouTube boxing scene. 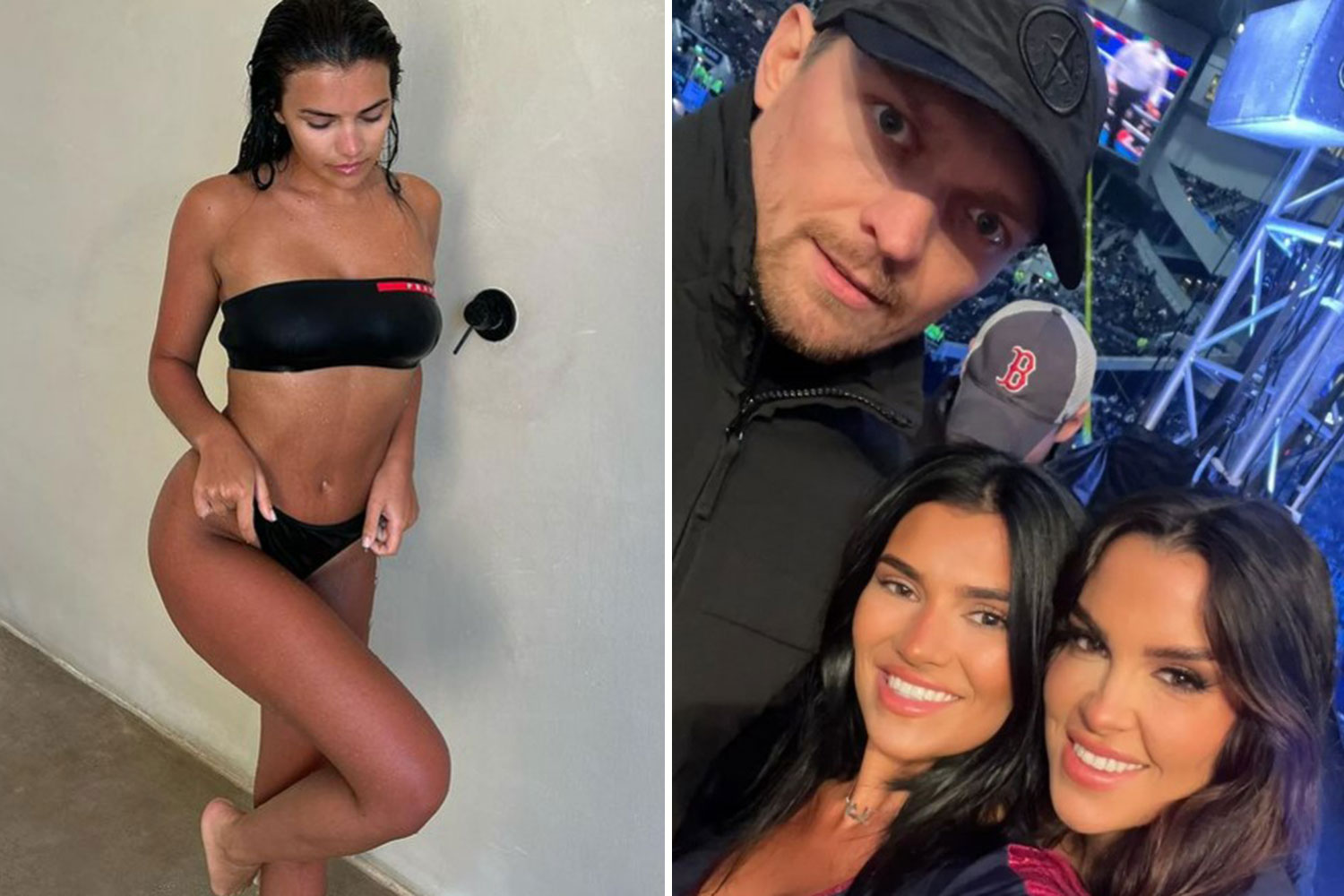 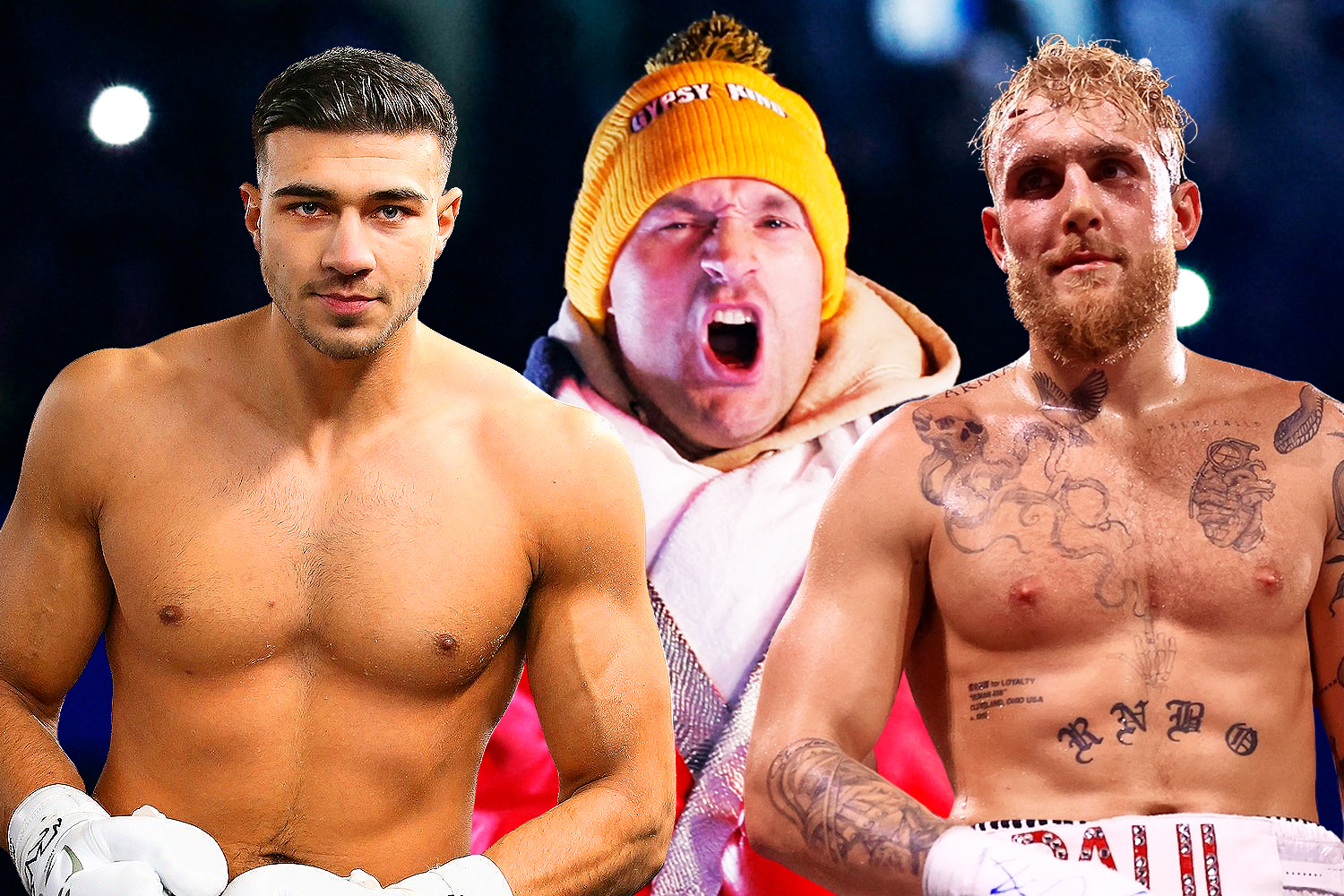 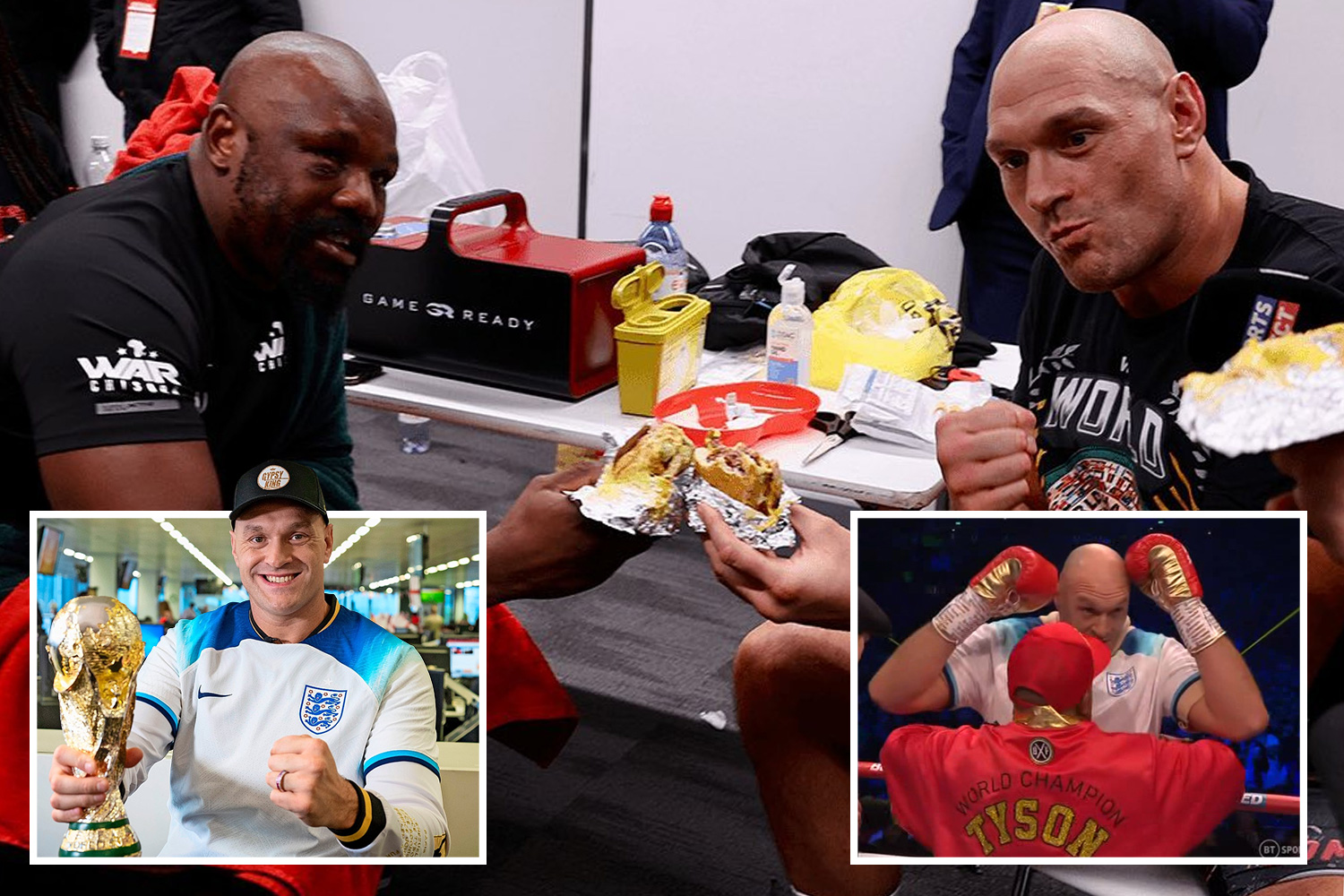 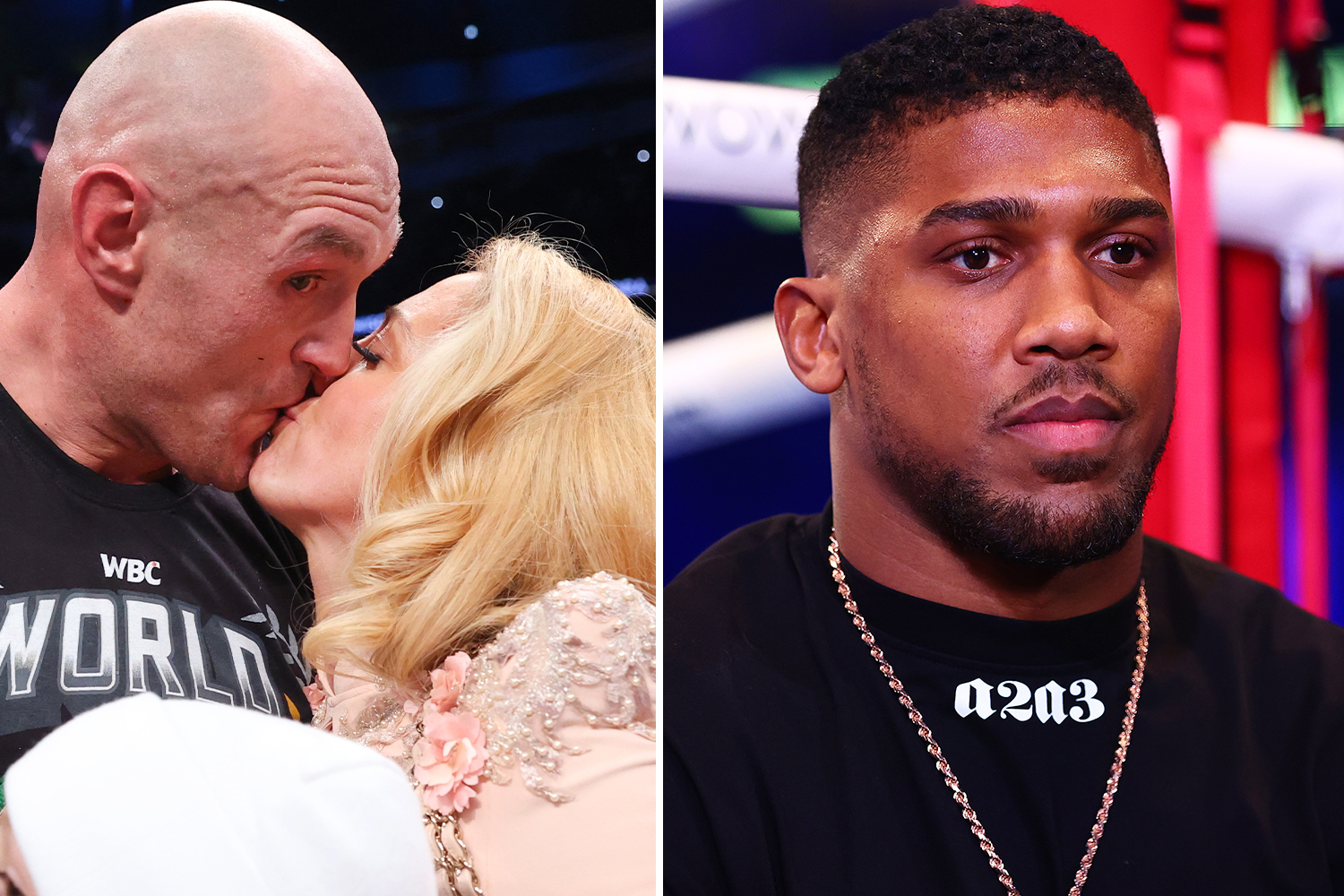 "To show everyone why I am the ultimate man in this scene, it’s as simple as that.”

KSI's rivalry with Paul dates back to his pair of bouts with the American's brother Logan, 27, which ended in a draw and points win.

But the online enemies are yet to settle their score in the ring once and for all.

Paul in October beat UFC legend Anderson Silva, 47, in the biggest victory of his 6-0 career.

But he settled on 2-0 MMA fighter Danis, 29, most commonly known as Conor McGregor's training partner. 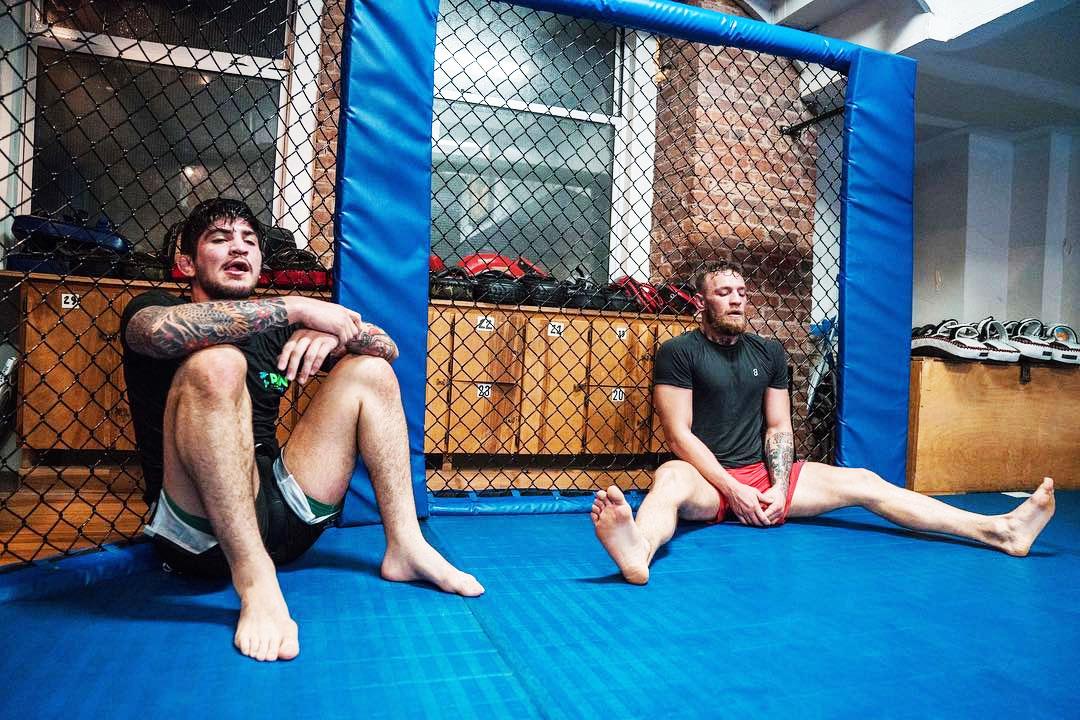 Piers Morgan: Mikel Arteta's 'trust the process' drugs have worn off.. if Arsenal don't get top four he should be sacked

Premier League fixtures: What are first week games, were they leaked, and who do Man Utd, Chelsea and Arsenal play?