KSI has promised to "expose" TikToker Noah Beck during the Sidemen Charity match on Saturday.

The 29-year-old is preparing to take on the YouTube Allstars at Charlton's The Valley in the 3pm kick-off. 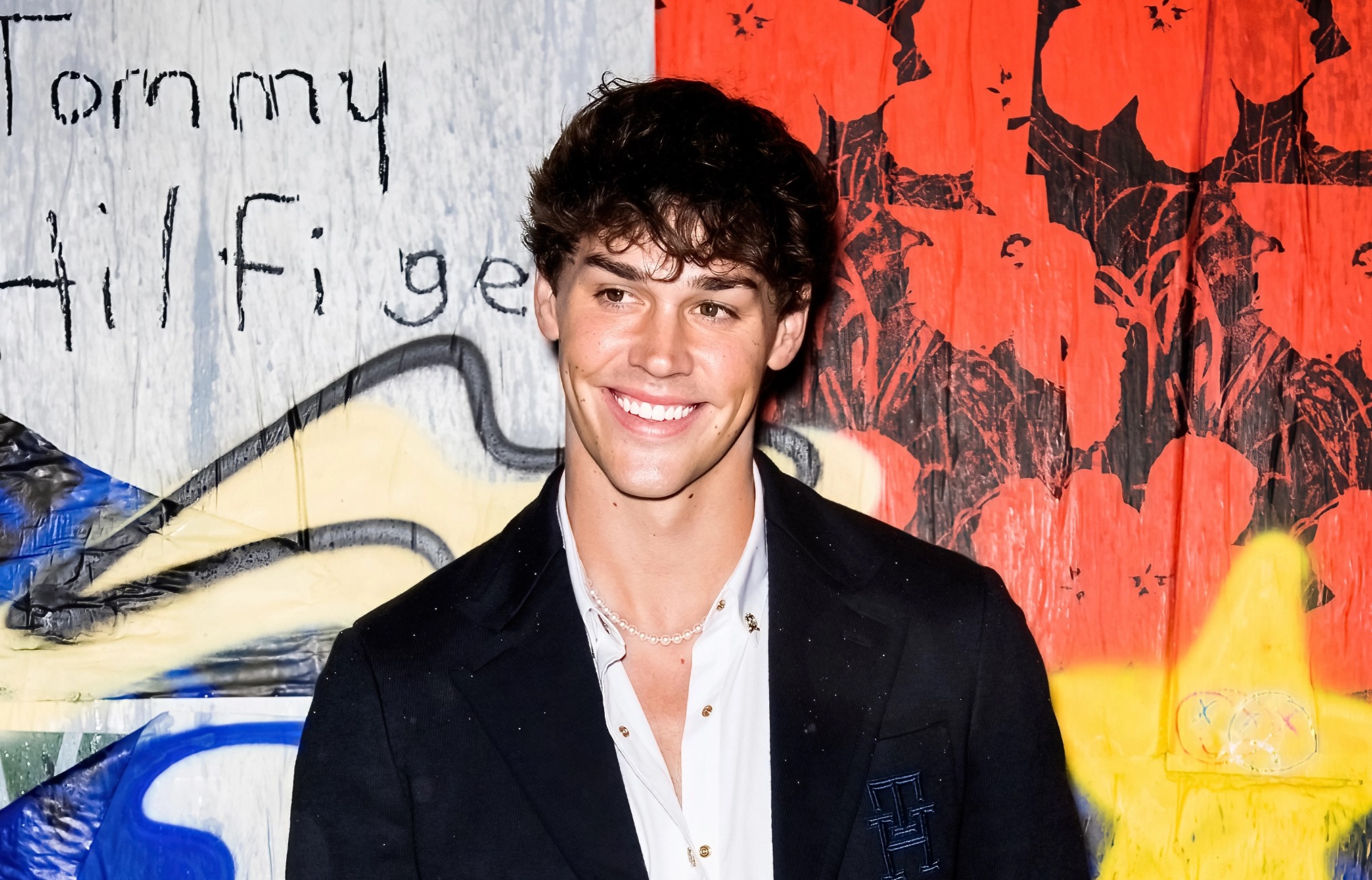 Beck is part of that side alongside the likes of Chunkz, Young Filly and AnEsonGib, amongst others.

And the American has been training hard in preparation, sharing a short clip of his skills in a local five-a-side match.

But KSI dismissed his ability, claiming his opponents were of a poor standard.

He wrote on Twitter: "He’s actually trash but looks good when playing against stinkers. I’m about to expose the fraud this Saturday."

KSI also claimed Beck will be in his back pocket during the game along with Theo Baker.

The YouTuber-turned-boxer then focused his attention on another YouTube opponent – IShowSpeed.

The American streamer is known for his huge love of Cristiano Ronaldo, but KSI thinks he is another fraud footballer.

He added in a separate tweet: "This man is just pure trash, even against stinkers 😂😂.

"Man did one skill and was out of breath. Another fraud getting exposed this Saturday.

"My goal is to make sure Speed has a terrible game."

The Sidemen charity match returns after a four-year absence with the clash SOLD OUT at Charlton Athletic's 27,111 capacity ground.