NBA players are some of the most fashionable athletes in the world, but Washington Wizards forward Kyle Kuzma may have taken it a little too far.

Kuzma appeared to be bracing for freezing weather entering Washington, D.C., when he strolled into the Capital One Arena on Monday wearing a severely oversized pink turtleneck sweater. 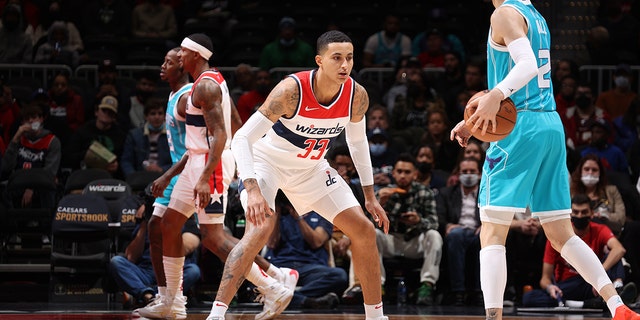 Kyle Kuzma #33 of the Washington Wizards plays defense during the game against the Charlotte Hornets on November 22, 2021 at Capital One Arena in Washington.
(Stephen Gosling/NBAE via Getty Images) 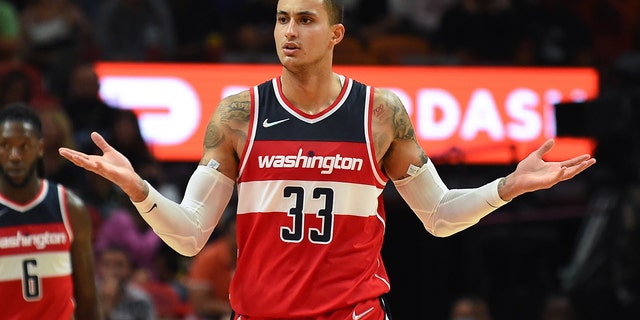 Kyle Kuzma #33 of the Washington Wizards reacts towards an official during the second half against the Miami Heat at FTX Arena on November 18, 2021 in Miami, Florida.
(Eric Espada/Getty Images)

Kuzma is in his first season with the Wizards after he was a part of the trade that sent Russell Westbrook to the Los Angeles Lakers in the offseason.

Kuzma has yet to make an All-Star team during his short career but has proven to be a very viable player on the court. In 16 games this season, Kuzma is averaging 13.6 points, 8.2 rebounds and 2.3 assists per game. 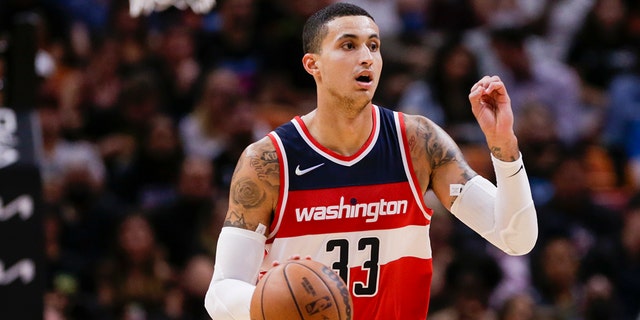 The Wizards were set to play the Charlotte Hornets on Monday night.

Tyson Fury net worth: How much money did Deontay Wilder win make Gypsy King, and what is he now worth? – The Sun