KYLIAN Mbappe has warned Manchester United that he won't hold back when his old teammate Edinson Cavani returns to PSG in the Champions League.

The young superstar used to link up regularly with the new Red Devils striker during their days together in France. 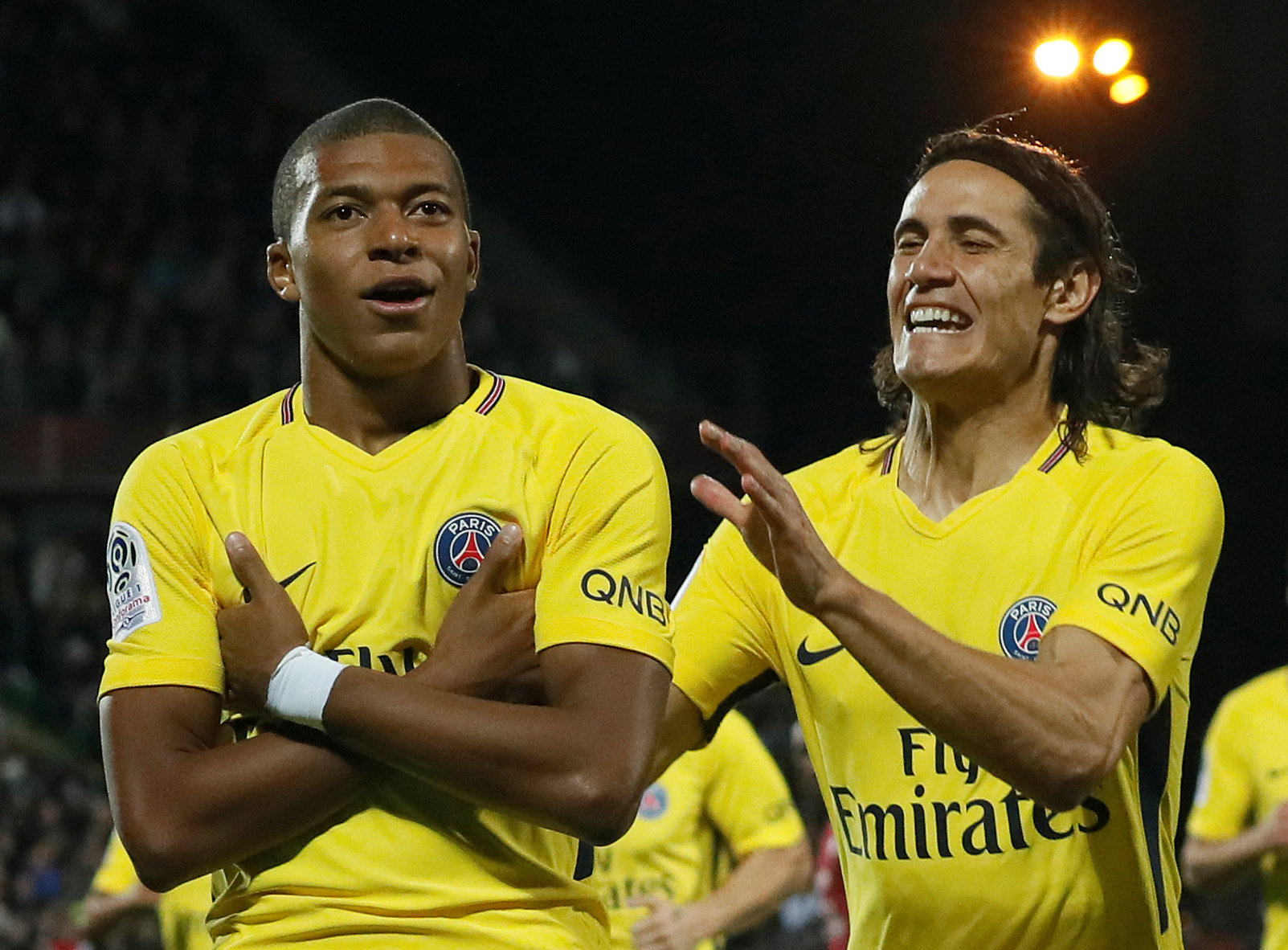 But now they will be opponents on opposite sides during a mouth-watering clash on matchday one in the Champions League.

Mbappe, 21, reckons it would not be weird to face his old attacking partner and says instead the Ligue 1 champions will be gunning for victory.

According to Get Football News France, the French ace said on Cavani: "He is in a different team now, I wish him the best.

"We are going to play against him and try to beat him."

Meanwhile, the Uruguayan forward says he will feel "beautiful emotions" if he makes his Man United debut against his former team.

He said on facing PSG: "I am going to experience an exceptional moment, that nobody thought would happen.

"It will be an incredible thing, beautiful emotions."

Cavani was a free agent when he joined United on deadline day, but has had to wait for his debut as he complied with the government's 14 day self-isolation rules.

It meant he missed the club's impressive 4-1 win at Newcastle yesterday.

Mbappe meanwhile will be hoping to build on his strong start to the campaign as he looks to push PSG one step further in Europe.

Paris Saint-Germain were beaten in the Champions League final by Bayern Munich in August but will be optimistic their golden boy, who has netted four times already this season, can take them all the way this time round.