KYLIAN MBAPPE's mother is sparking a nine-figure bidding war by jetting to meet chiefs from Real Madrid and PSG.

Fayza Lamari has been in Qatar this week for talks with the French side's owners. 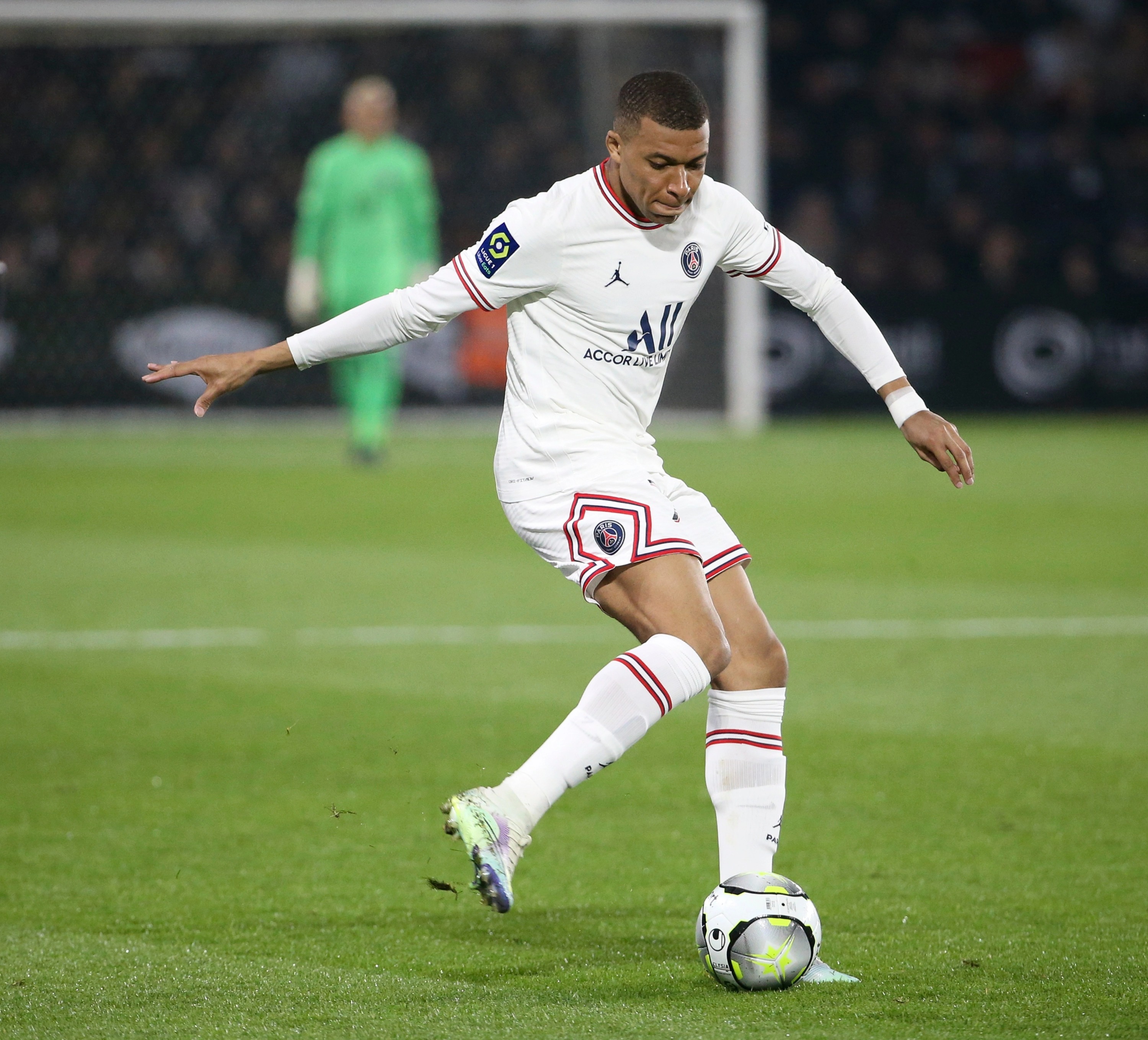 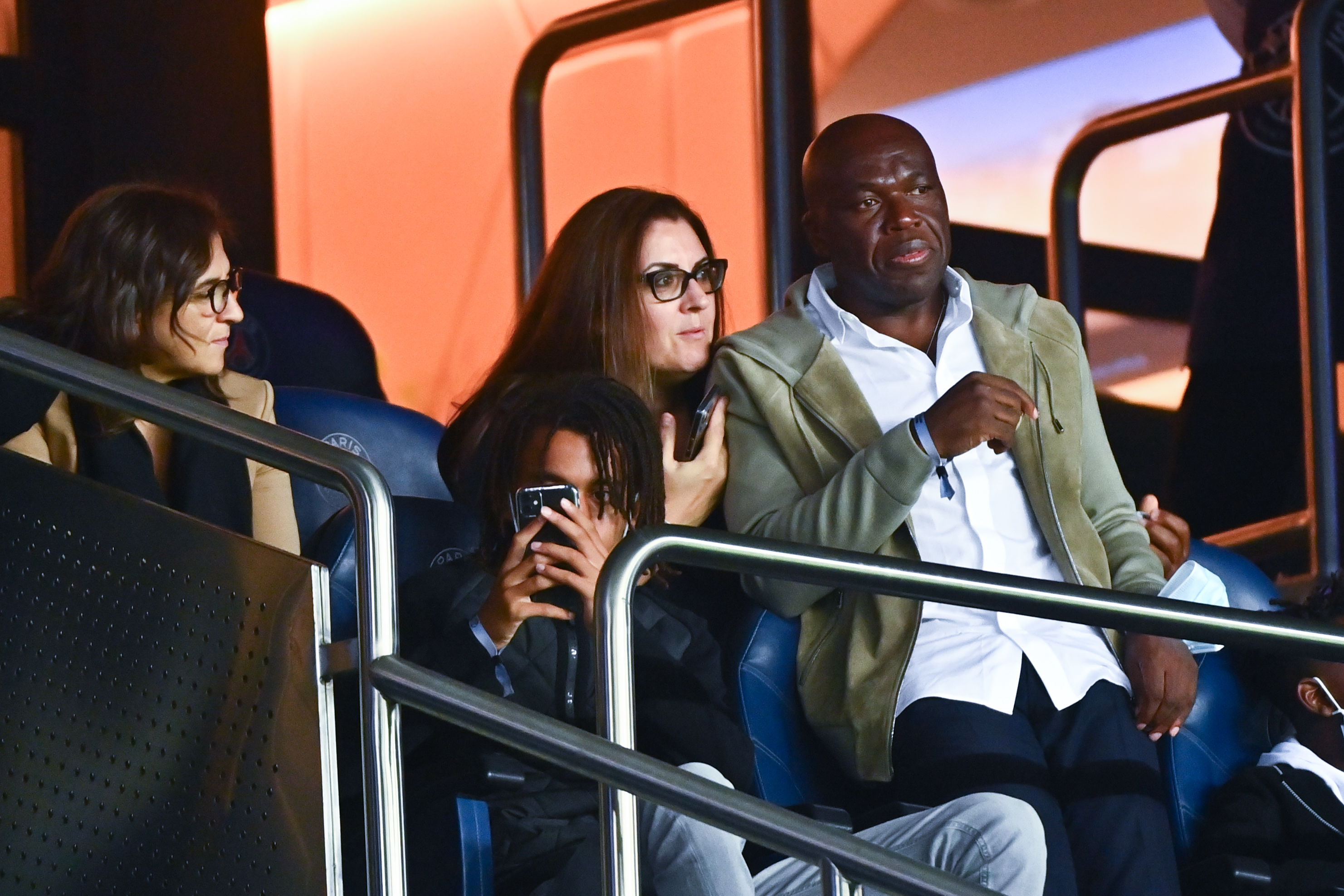 Now it has emerged she will head straight to the Spanish capital next as the battle for the World Cup winner intensifies.

Mbappe's contract expires in the summer and was widely expected to be heading to the Bernabeu in a stunning free transfer.

However, PSG have not given up on keeping their star asset, and their Qatari owners are determined to have him for at least one more season to coincide with the World Cup on their shores.

Club president Nasser Al-Khelaifi is believed to be so desperate for the superstar to stay that they are willing to offer him a whopping £150million signing-on fee. 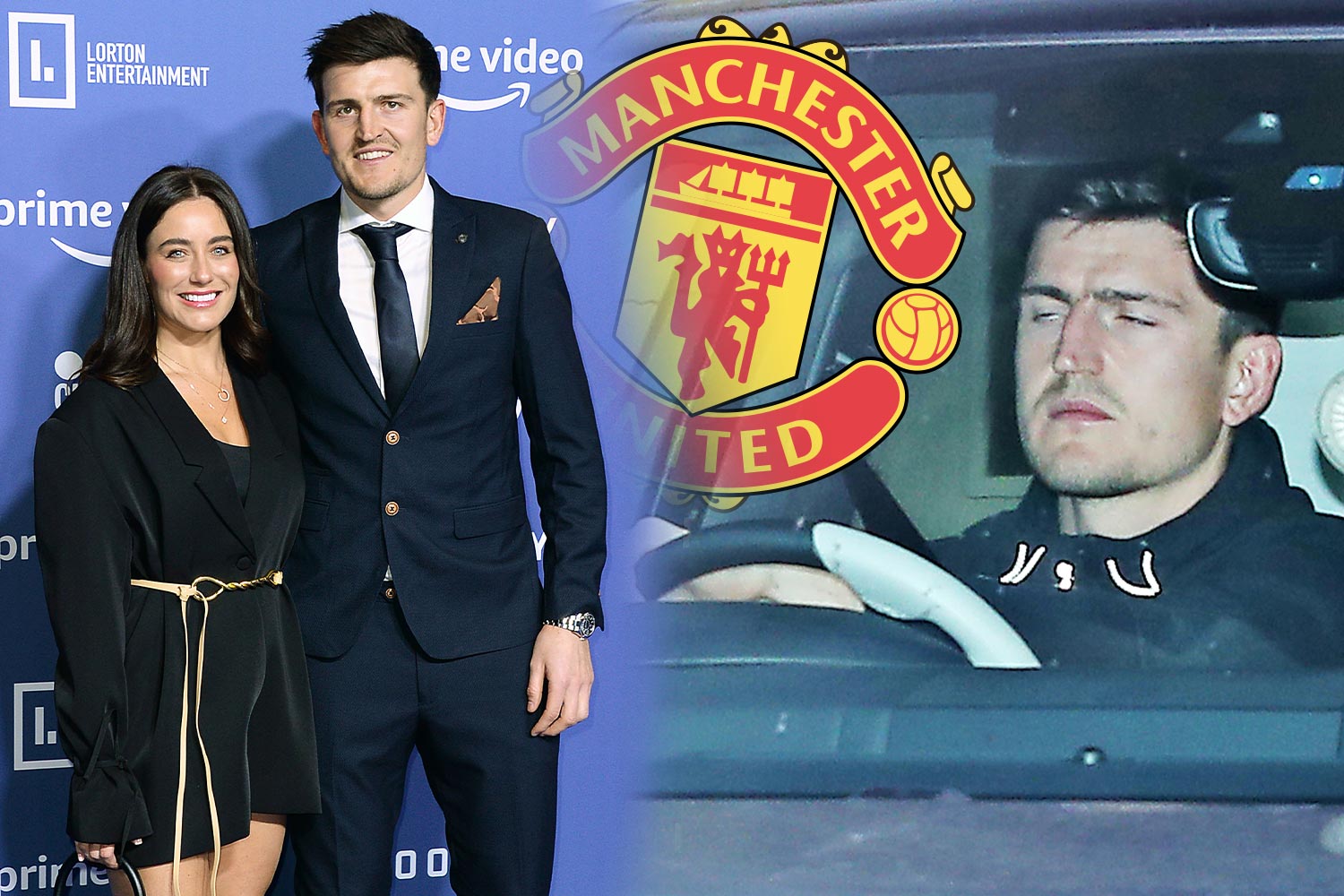 Marca report that PSG are "optimistic" of a deal being completed.

And Sport in Spain reckon that Madrid may now struggle to match the Parisian's economic offer.

It is reported that his party have asked for a whopping £100m MORE than was previously agreed last year.

This would be enough to force Los Blancos to pull out the deal and line up a stay in Paris.

Carlo Ancelotti's side tried to sign him in the summer but couldn't agree a deal with PSG.

He also reports that PSG had already put a £125m signing-on fee deal on the table but are now willing to up it by £25m.

Speaking earlier this month after a brace versus Lorient, Mbappe said: "I haven't made my decision, there are new elements to consider." 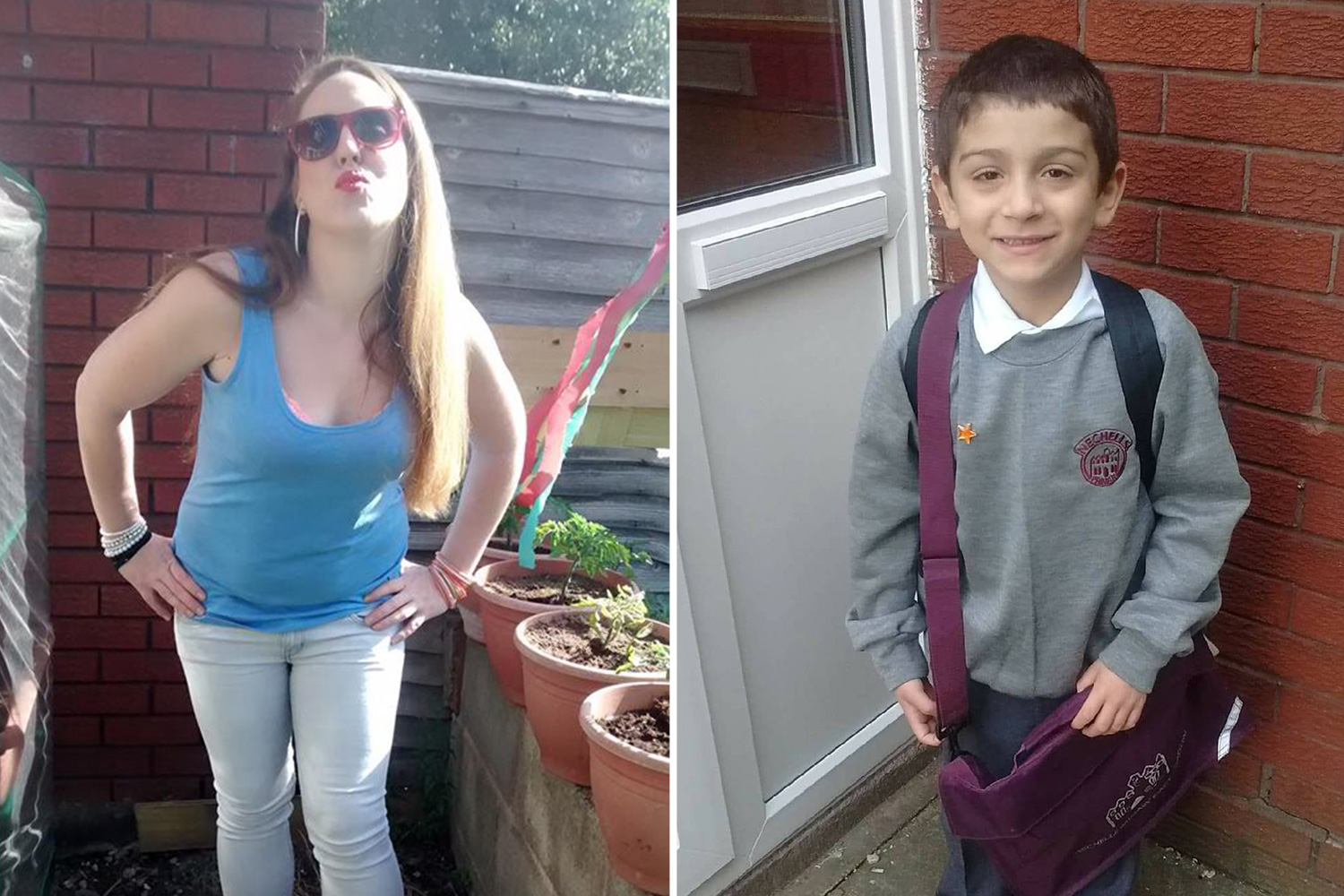 Mbappe has scored an incredible 33 goals this season as PSG sit comfortably at the top of Ligue 1.

But the so far elusive Champions League is what they aim for and keeping hold of Mbappe is key in bettering their chances of European glory.

Maguire 'called Southgate to be re-instated in England's squad'