THE only way Kylian Mbappe can quit PSG this January is to join Liverpool, according to journalists in Spain.

Explosive reports from earlier today have suggested that the world-class Frenchman is prepared to quit the club within months – and PSG are willing to let him go. 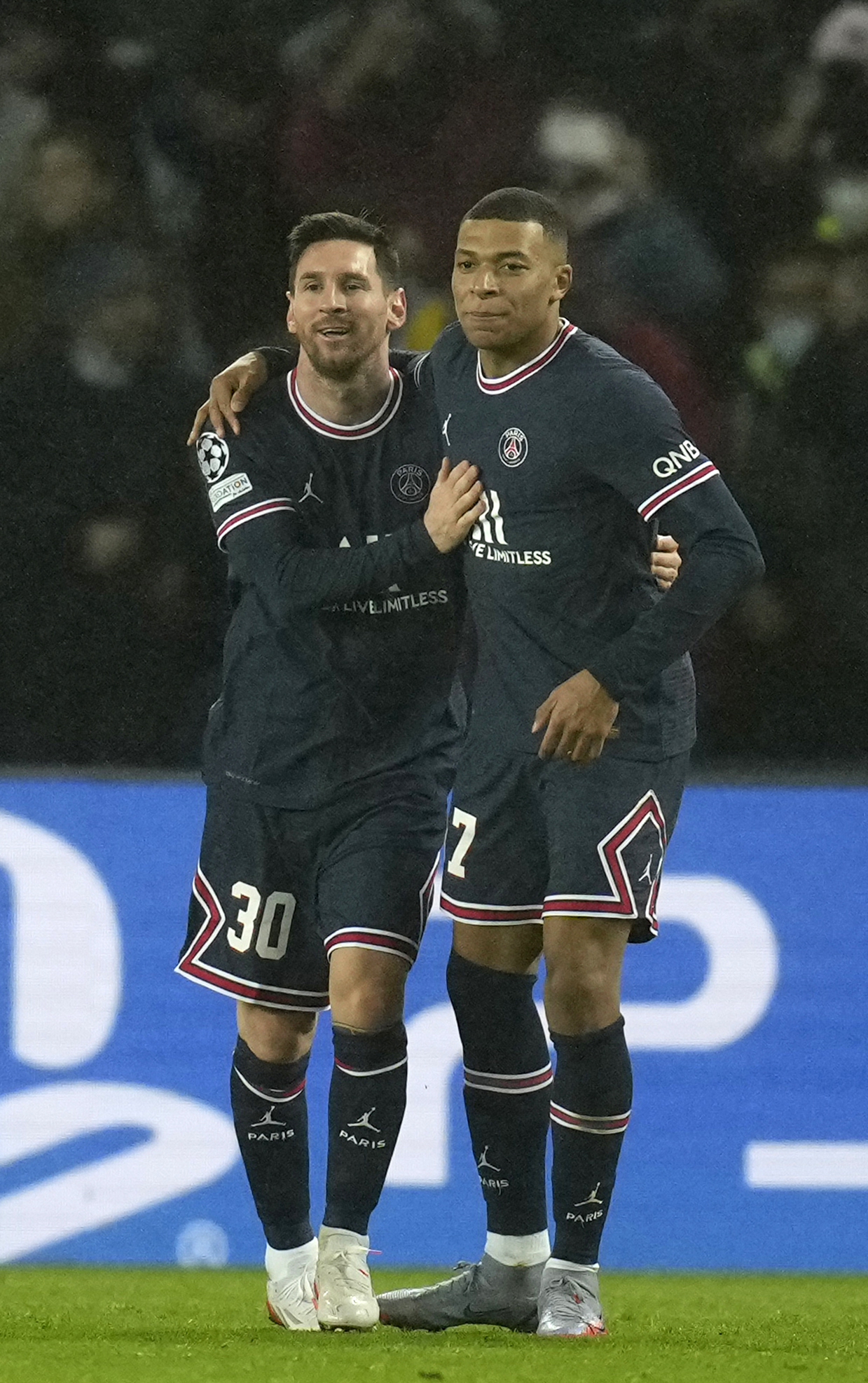 Mbappe's relationship with PSG is believed to have deteriorated to such an extent that a mid-season exit may be required.

And despite Liverpool's struggles so far, they were being viewed as the prime candidates if he were to leave Paris in the January window.

The suggestion could be a huge boost to the Reds, who are enduring their worst start to a league season in a decade.

Marca reporter Mario Cortenga believes that Mbappe's "only way out" of PSG would be to go Anfield. 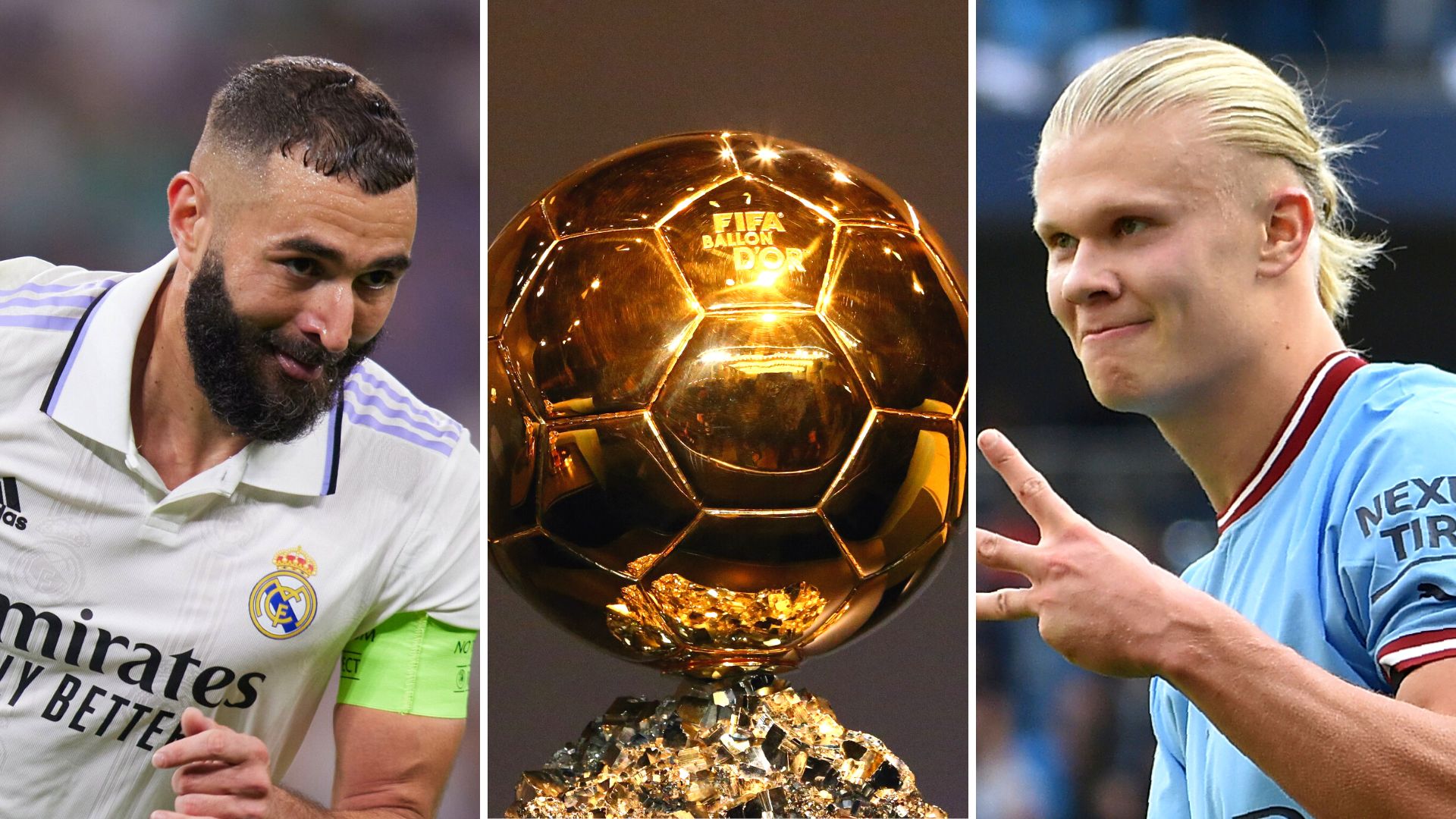 Liverpool have previously been linked to the 23-year-old and Jurgen Klopp has made no attempt to hide his admiration for the player.

The club have also yet to directly replace Sadio Mane, who left to join Bayern Munich in the summer.

Options do seem rather thin for Mbappe, with the forward already snubbing Real Madrid and Barcelona being riddled with financial issues that would likely put the star out of reach.

But Marca do add that Mbappe still wants to don the famous white shirt at the Bernabeu "one day".

It was only in May that the forward stunned the world by spurning a move to Spain and signing a mega-money deal at the Parc de Princes.

On the pitch Mbappe is part of one of the most mouth-watering line-ups in world football.

Lionel Messi's return to form has PSG playing some of the most eye-catching football in Europe.

But the performances have been followed by multiple reports of a dressing room rift between Mbappe and Neymar.