FRANK LAMPARD has distanced Chelsea from talk of a European Super League.

Premier League rivals Liverpool and Manchester United are at the forefront of plans to replace the Champions League with an even more lucrative alternative. 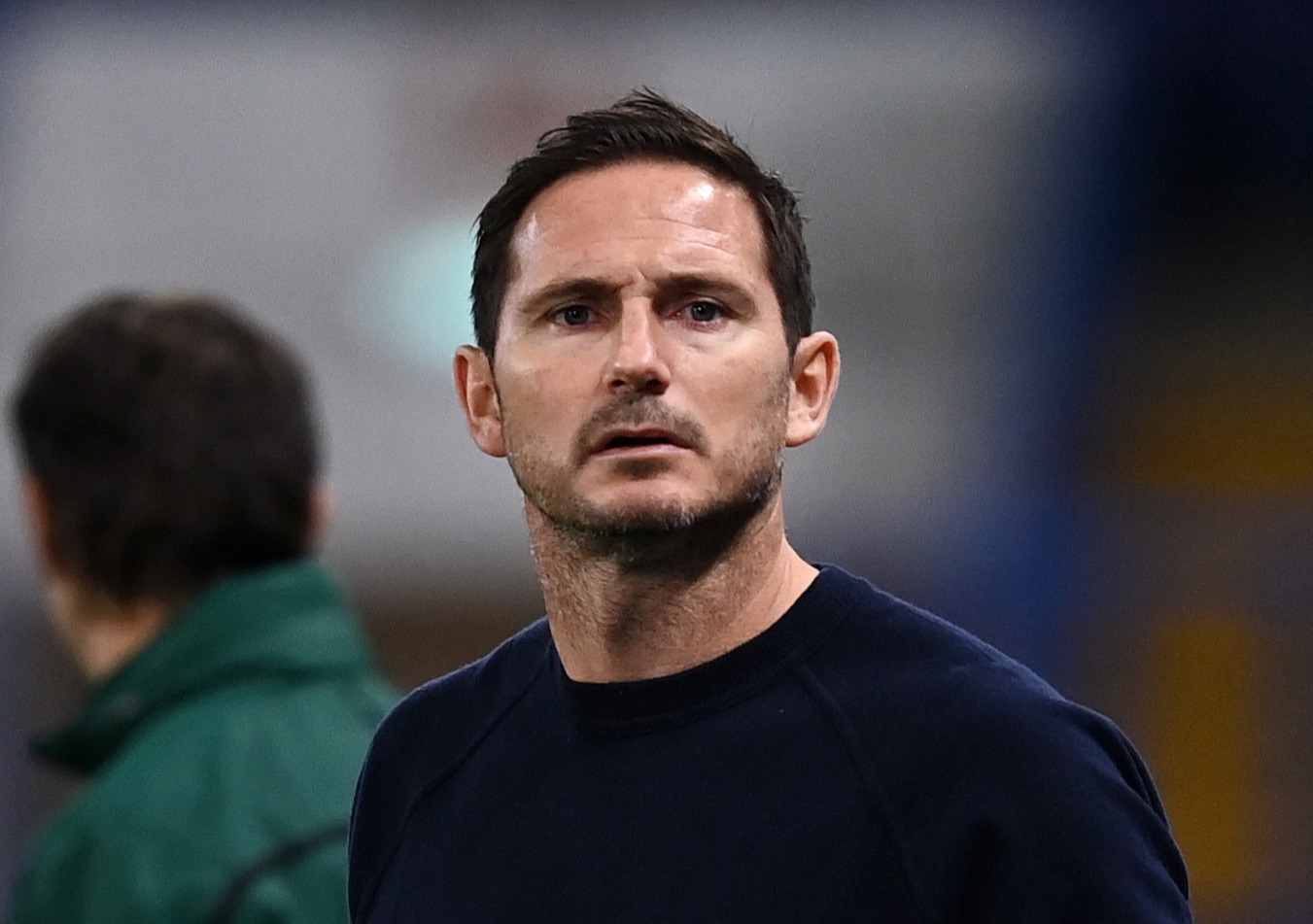 But Lampard, 42, believes the Blues are not interested in formulating a new league.

He told reporters after Tuesday's draw with Sevilla: "I don’t know enough about it.

"I love the Premier League. I love the product that it is, as we all do in England.

"I wouldn’t be a huge fan reading the headlines as I have today.

"Chelsea, as far as I am concerned, are focused on the Premier League."

Controversial plans for Europe's top teams to strike out from the Champions League have surfaced again.

Following the failed floating of Project Big Picture, the latest proposals would also see heaps of cash thrown the way of the big clubs.

Chelsea would likely be offered a spot inside the competition, which is said to consist of 18 teams from Europe's big five divisions.

The scheme is backed by Fifa with a £4.6billion financial packcage being put together by Wall Street bank JP Morgan.

Uefa are strongly against the plans, which would also lead to a major fixture pile-up for those involved.

A statement from the governing body read: "The Uefa president has made it clear on many occasions that Uefa strongly opposes a Super League.

"The principles of solidarity, of promotion, relegation and open leagues are non-negotiable.

"It is what makes European football work and the Champions League the best sports competition in the world.

"Uefa and the clubs are committed to build on such strength, not to destroy it to create a Super League of 10, 12, even 24 clubs, which would inevitably become boring."