LANDO NORRIS might be about to drive his first lap of the Australian GP as an F1 driver – but he's done it over 600 times on his simulator in his home.

The McLaren driver, 19, has his own hi-tech set-up in his flat in Guildford where he racks up the laps playing online video games. 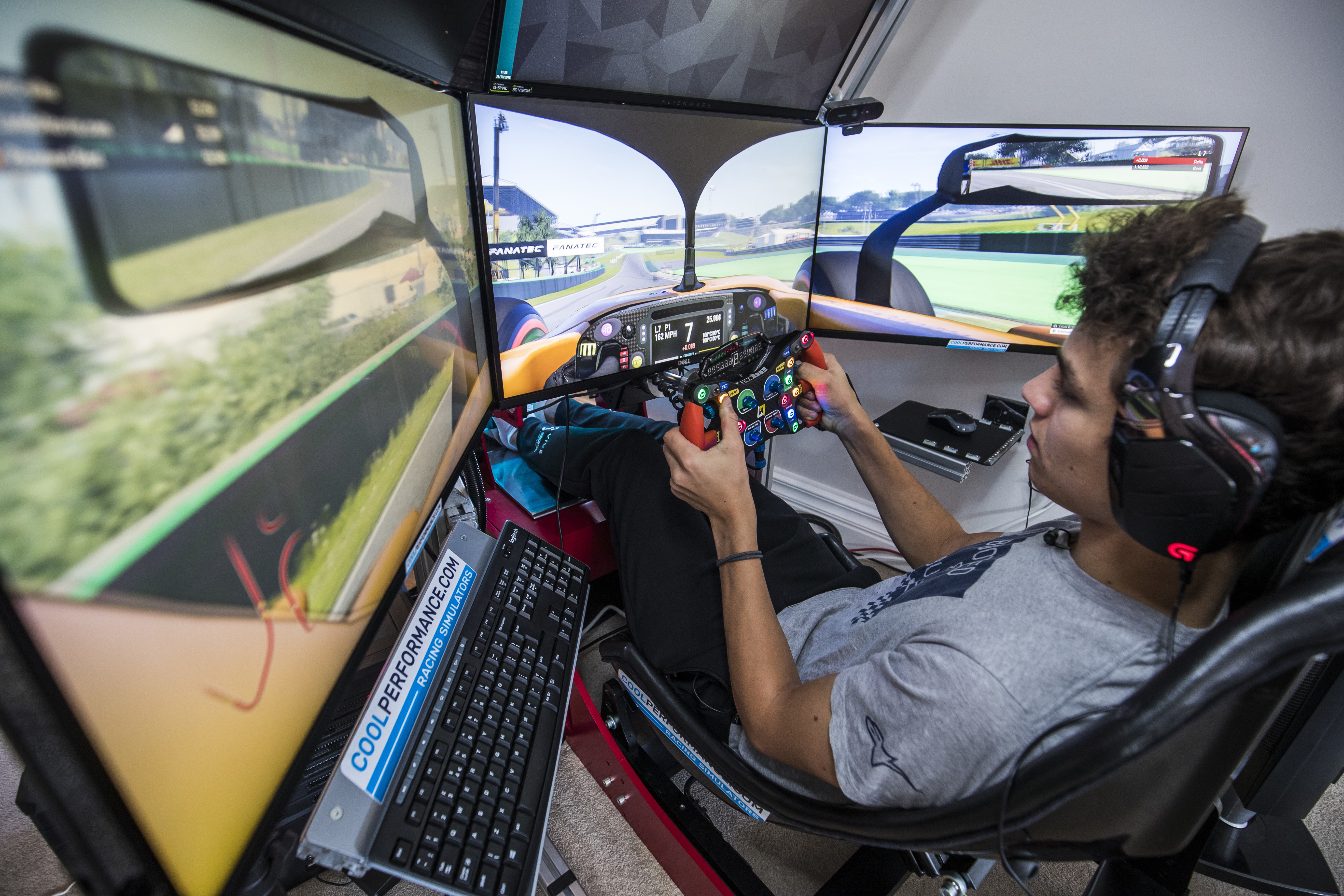 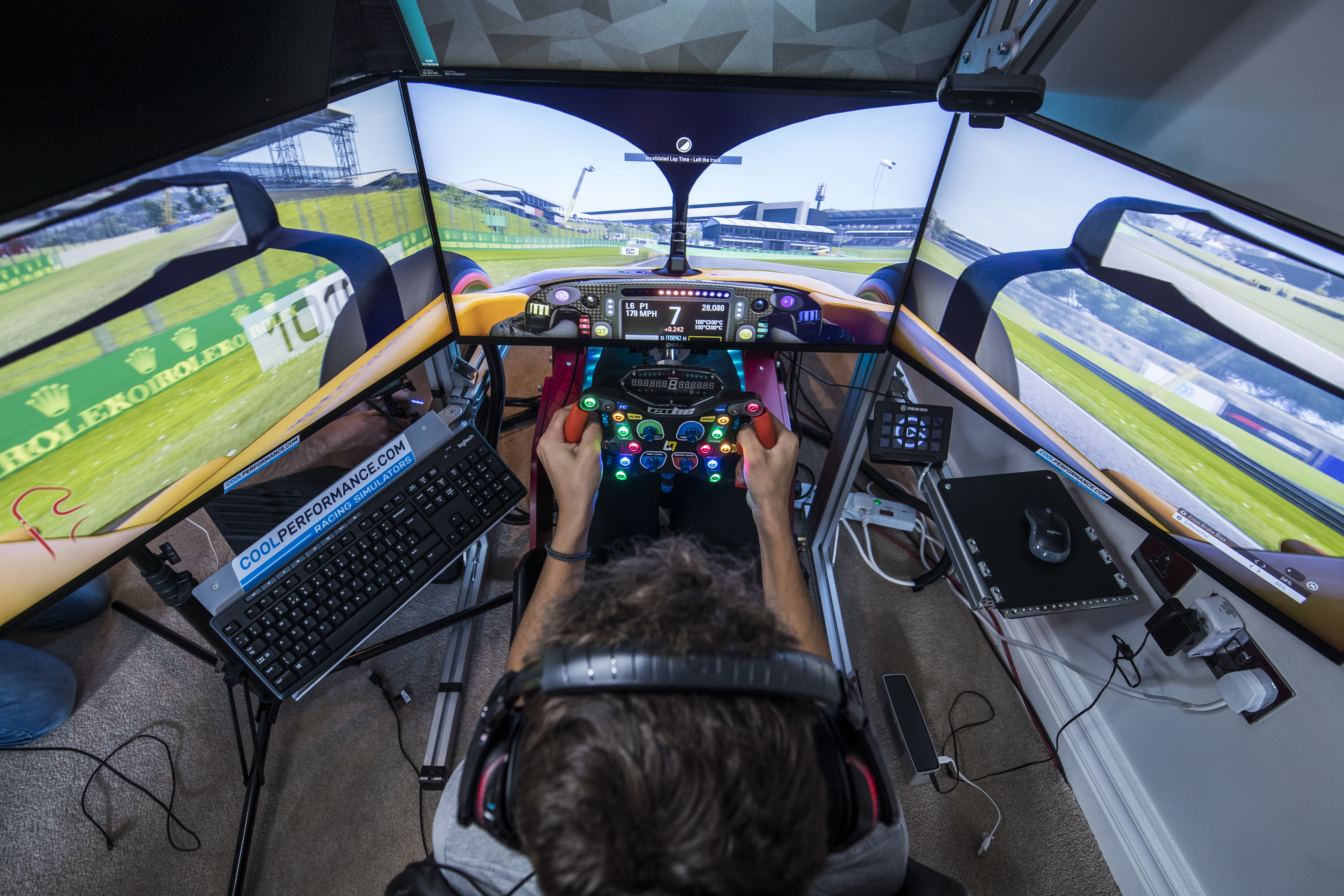 Norris has two Pro-Sim Evolution simulators, which cost around £30,000 each, set up in his living room, so he can learn the twists and turns of tracks he has never actually driven.

He said: "In terms of laps I must have done 600 or something. I have a decent understanding.

"You get to a point where you can do so much on the simulator, but then it always changes when you get to the track and you get to drive it for real for the first time."

He recently revealed the feel is as close as possible to the real track.

The whole rig put together is a very nice layout. Five screens. Only two pedals, no clutch. Only brake and throttle. In terms of brake, it’s hydraulic and a lot harder to press than your road car

He invited a team from Autosport to his flat recently, and said: "The Pro-Sim is pretty much the best simulator you can buy, because of the steering motor and the pedals.

"The force feedback we get through the steering is pretty much exactly the same as what we get in the actual car in terms of how heavy it is.

"The whole rig put together is a very nice layout. Five screens. Only two pedals, no clutch. Only brake and throttle. 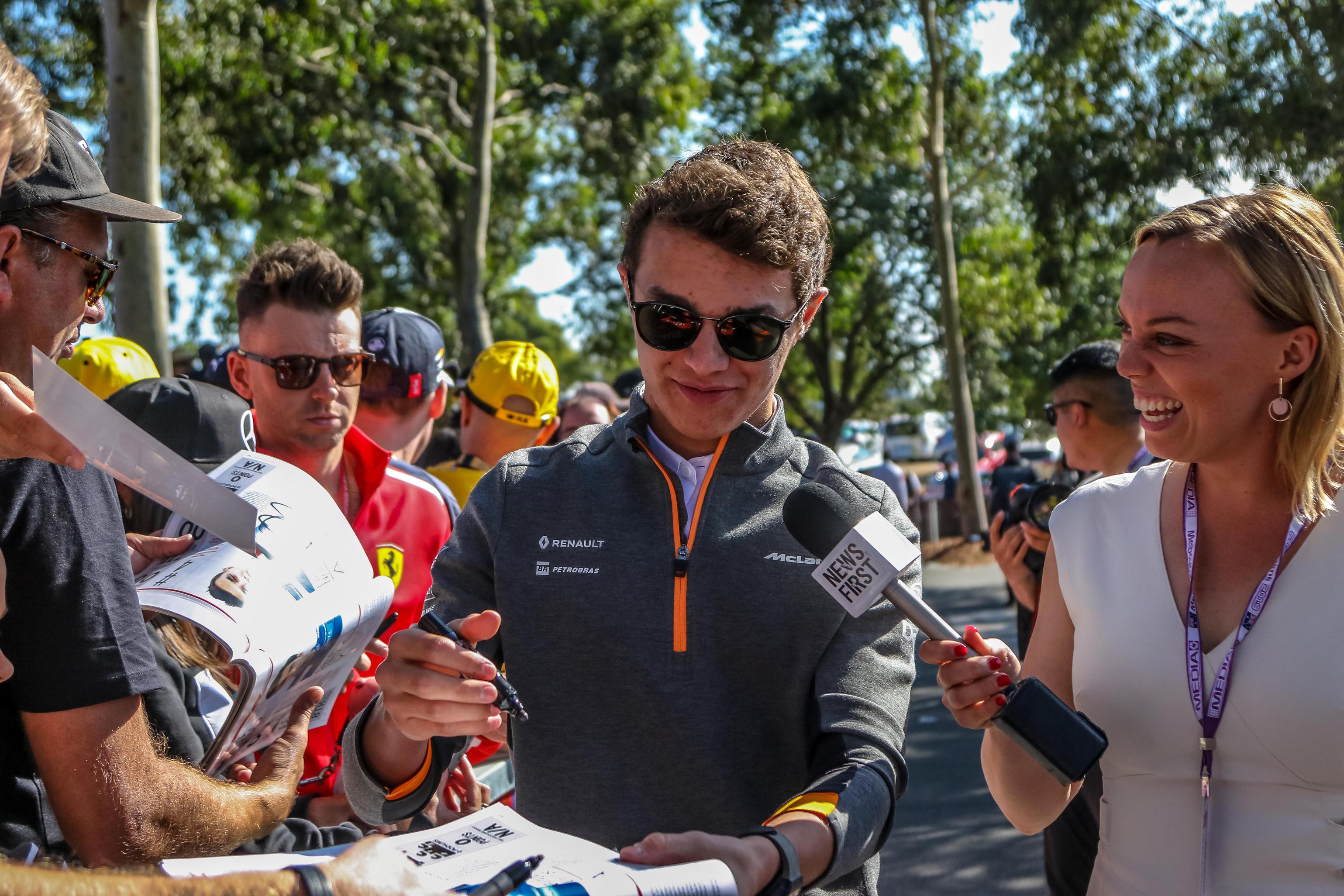 "In terms of brake, it’s hydraulic and a lot harder to press than your road car."

Norris is making his debut in Formula One this weekend at the Australian Grand Prix , having been confirmed as McLaren’s driver for 2019 alongside Carlos Sainz.

And he says he has no plans to move to money-mad Monaco.

Instead, he is quite happy sharing a house in Guildford, Surrey, with his friends.

When quizzed if he always won while playing online against other gamers, Norris said: "Nope…

"I was driving on F1 2018 and was just doing time trials against the other guys.

"I think I'll stick to actual driving, that's my future! 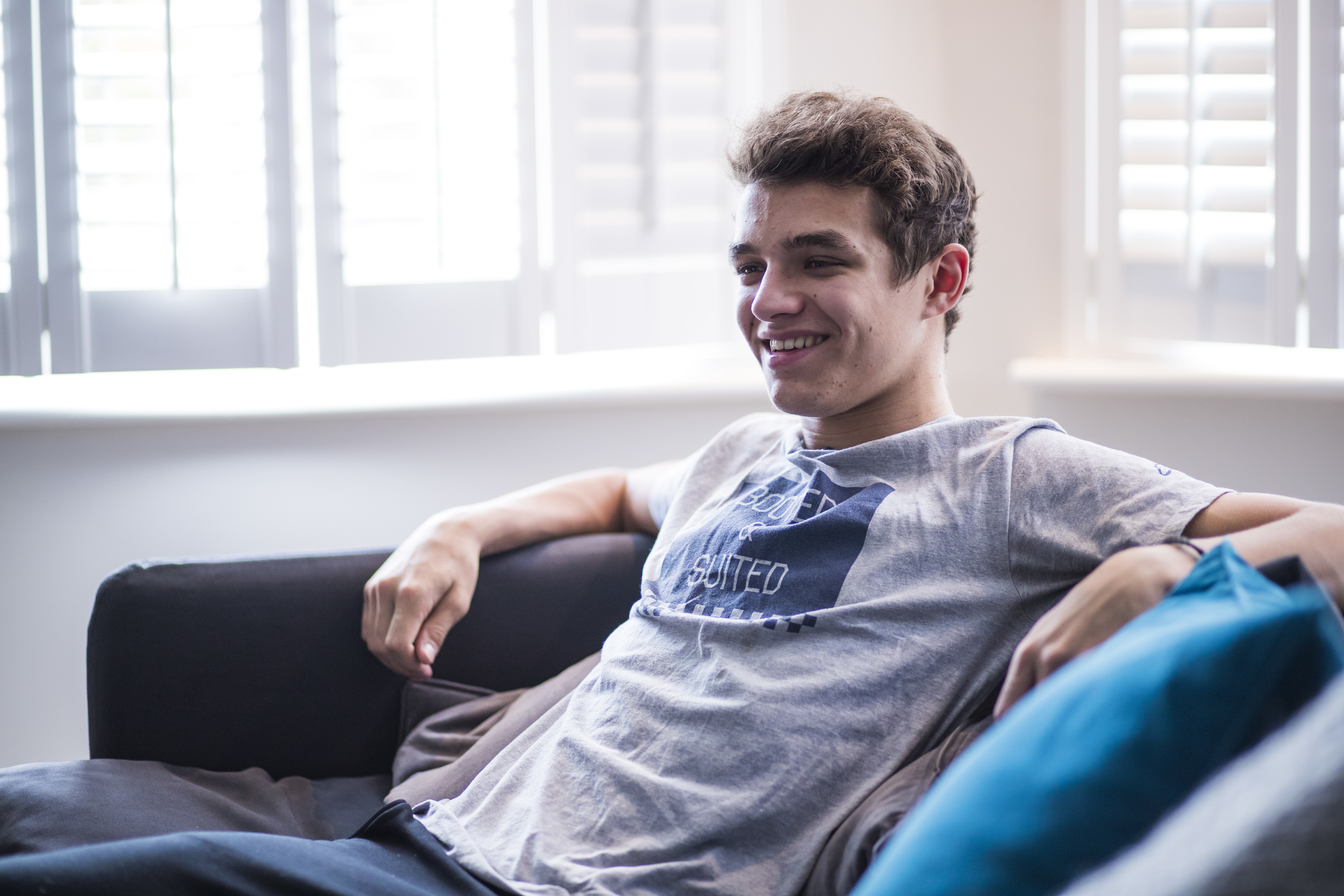 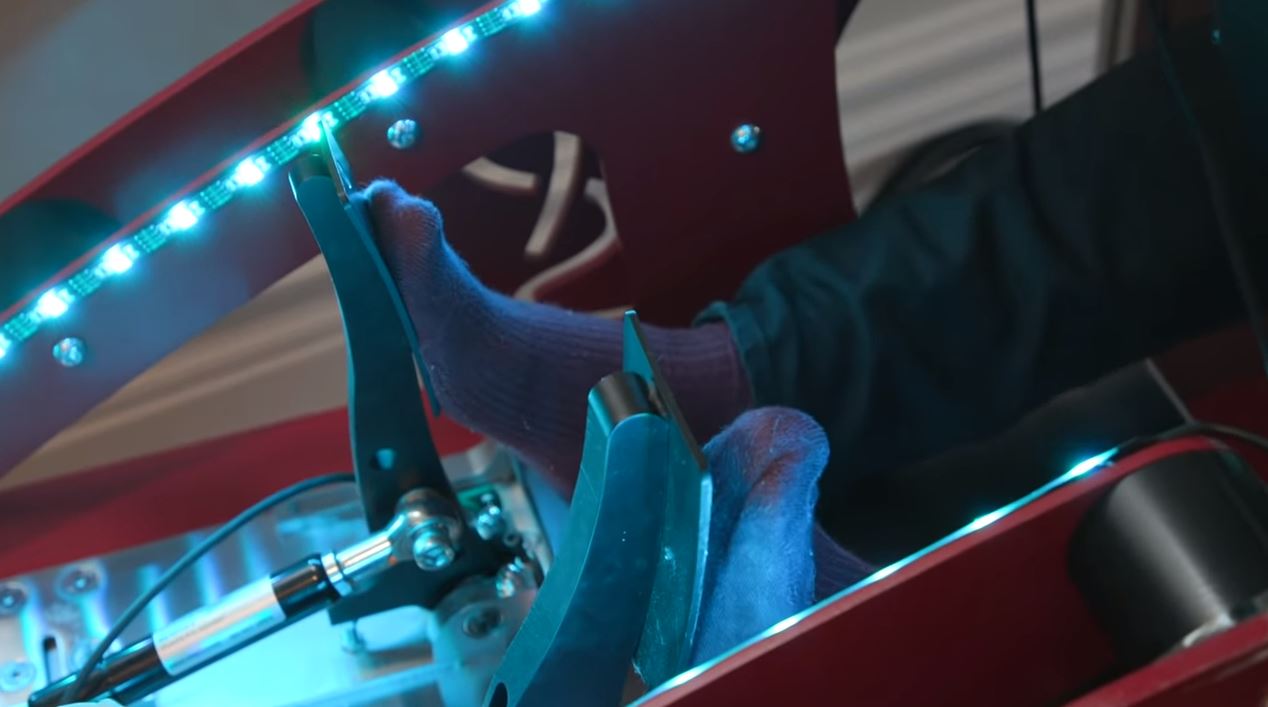 "I can't drive as myself in the game yet, I have to make my own character. I don't drive as another driver.

"I will be able to do that soon, when the new game comes out.

"Maybe I'll drive as someone else and see if I can beat myself.

"It is a cool thing, growing up and seeing all the big names and choosing Lewis (Hamilton) or Jenson (Button) and finally seeing your own name on it, it's just a cool thing to think about and to see." 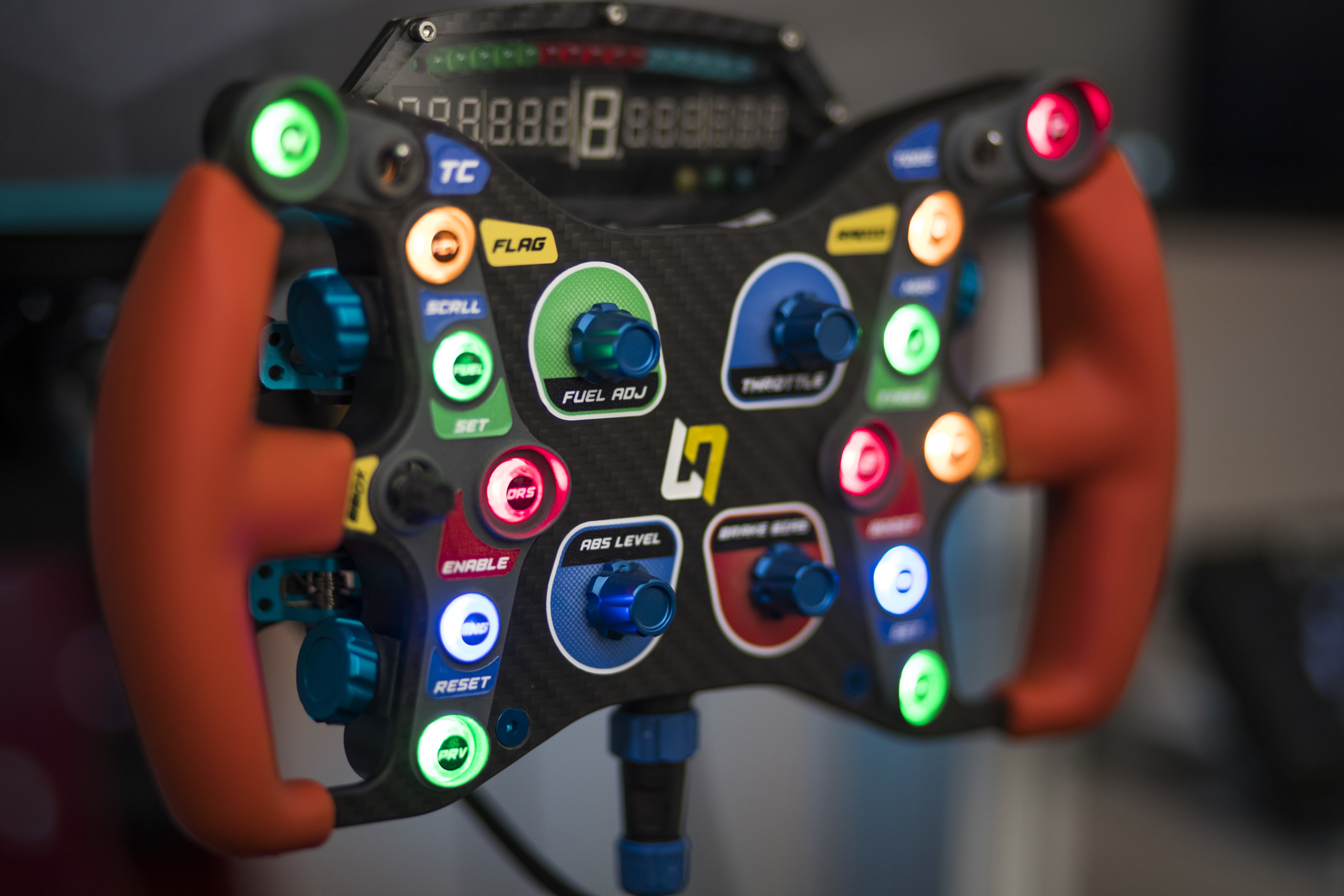 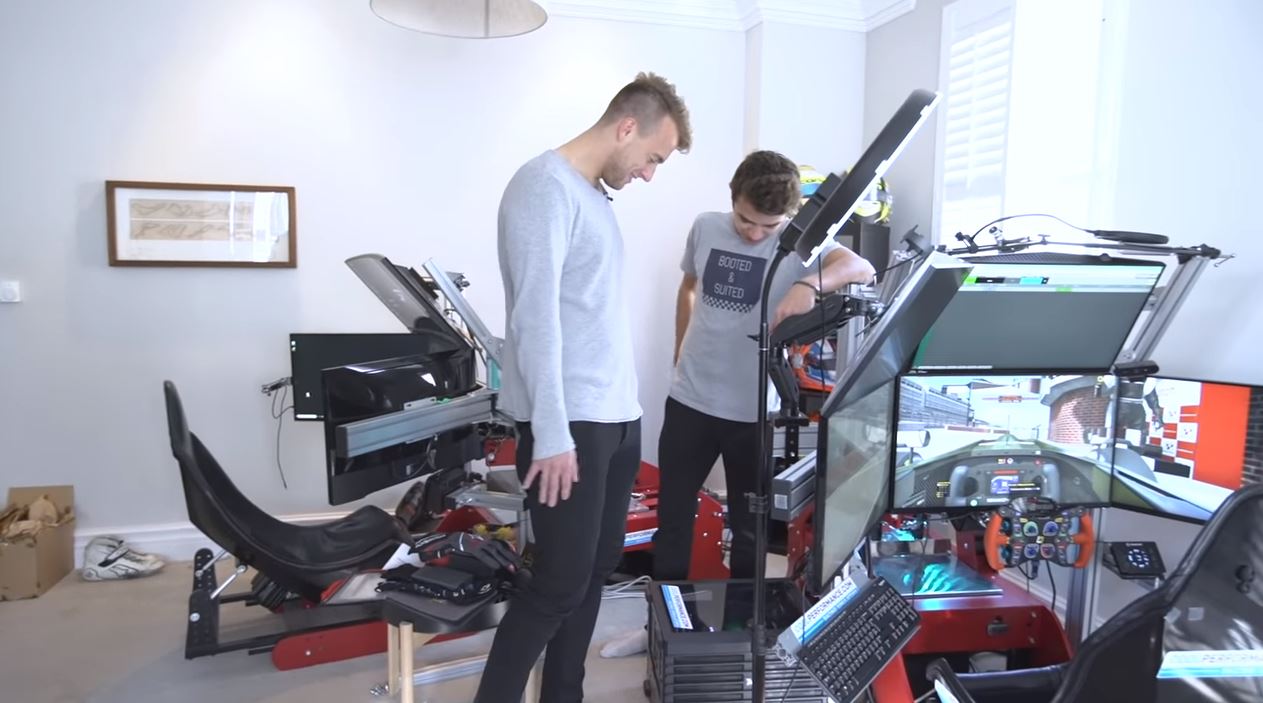 While there is no substitute for actual laps in this season's McLaren, Norris says the warm-up laps he's done at home have helped.

The online platform also allows him to go up against other drivers other than McLaren's test driver, Oliver Turvey and his teammate Carlos Sainz.

He added: "There is only two or three drivers who you can compare to when I am at McLaren.

"There is Oliver, Carlos and from last year there was Fernando Alonso and Stoffel Vandoorne.

"Whereas in F12018, there are a lot more drivers ad you can go up against them.

"I am in an online team and I have spent a long time on that and done a lot of test sessions together.

"You can learn a lot and find new overtaking spots.

"Even though it is not easy to overtake here but you get a good understanding of what you can and can't do, so in some ways it is a positive."