LAURA WOODS has brilliantly hit back at a sexist football troll.

The Arsenal fan and talkSPORT host shut down the apparent Walsall supporter on Twitter. 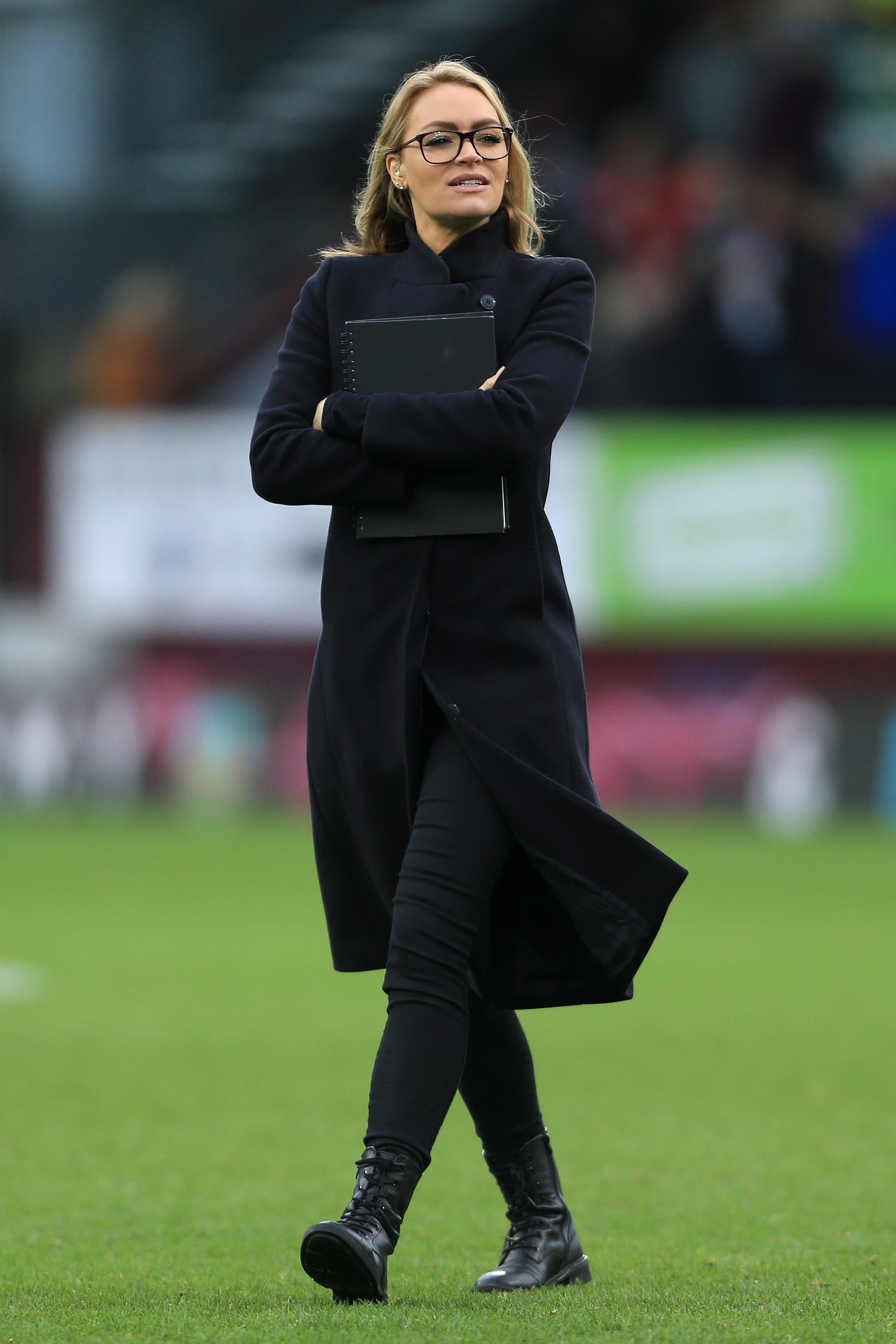 The tweet read: "All that will be talked about on talk s**** in the morning now, can't wait to see City overtake them.

And Woods was not going to let the comment go, as she called out the person's "saltiness". 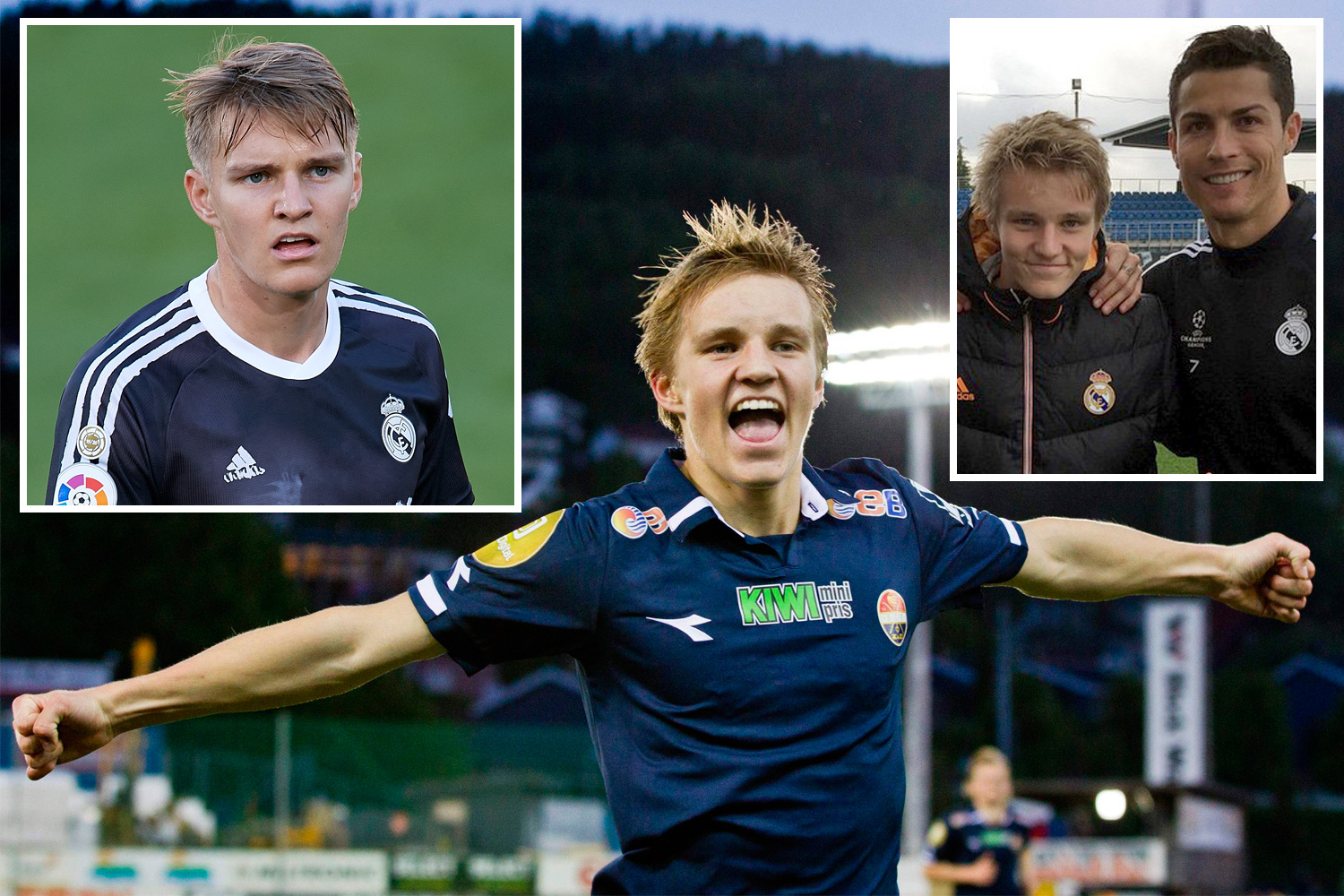 Football offer: Claim £20 in free bets for the Premier League with Coral

She responded: "This might be my favourite of this evening’s saltiness.

"See you bright and early on talkSPORT Breakfast from 6am."

And plenty of the pundit's fans had her back as one tweeted: "Ignore the haters Laura, you’re doing great in this football industry."

A second commented: "Sorry to see you still receive messages like this. PS you’re a double-award winner so that settled it I think."

A third said: "He is salty about the loss and the fact arsenal woman’s team has 500 trophies."

The result for Arsenal helped them go five points clear at the top of the Premier League table.

Mikel Arteta's side won the thrilling game against the Red Devils with a late goal from Eddie Nketiah.

Marcus Rashford had given the visitors the lead with a brilliant goal before Nketiah and Bukayo Saka put Arsenal ahead.

Lisandro Martinez did equalise for United, but they lost the game in the 90th minute as Nketiah grabbed his brace.