A petition to stop transgender athletes from competing with biological women at the Olympic Games has garnered more than 21,000 signatures.

Hubbard transitioned eight years ago at the age of 35. She has since met all of the requirements of the International Olympic Committee’s (IOC) regulations for trans athletes and fair competition.

The IOC policy specifies conditions under which those who transition from male to female are eligible to compete in the female category. Among them is that the athlete has declared that her gender identity is female and that the declaration cannot be changed, for sporting purposes, for a minimum of four years.

The athlete must also demonstrate that her total testosterone level is below a specific measurement for at least 12 months prior to her first competition. 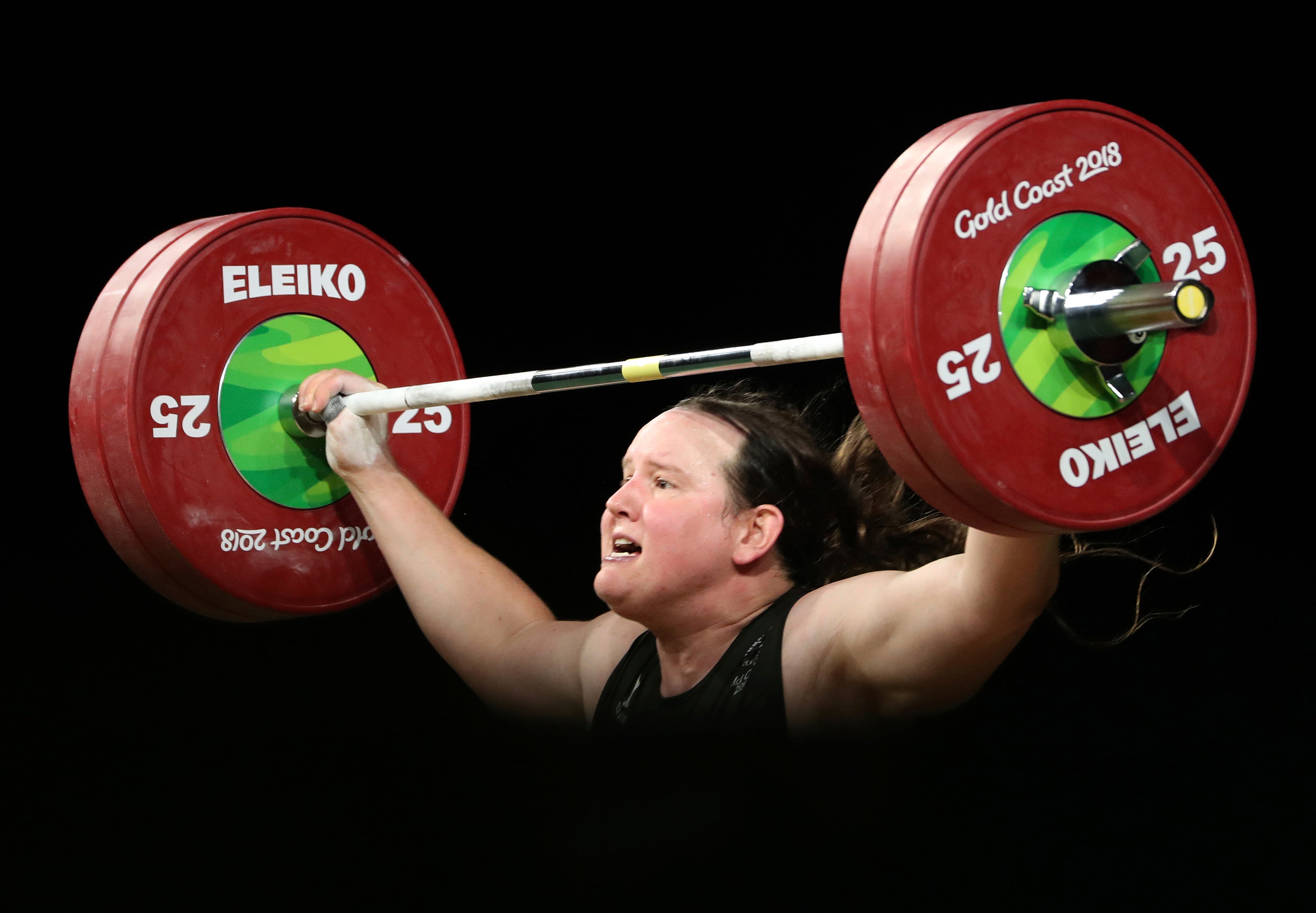 The change.org petition calls for the IOC’s rules to be suspended. It reads: “The IOC require only that a transwoman has maintained a particular level of testosterone for 12 months in order to compete as a ‘self-identifying’ woman. This completely ignores the physical advantages in speed, height, stamina and strength that a male-born athlete will have.”

Some within the weightlifting community argue the policy does not guarantee fair competition. The determining criteria — a maximum reading of 10 nanomoles per litre of testosterone — is as least five times more than a biological woman.

Belgium’s Anna Van Bellinghen, who will likely compete against Hubbard, said the New Zealander’s presence would be “like a bad joke” for women competitors.

“I am aware that defining a legal frame for transgender participation in sports is very difficult since there is an infinite variety of situations and that reaching an entirely satisfactory solution, from either side of the debate, is probably impossible,” Van Bellinghen has said. “However, anyone that has trained weightlifting at a high level knows this to be true in their bones: this particular situation is unfair to the sport and to the athletes.

“Life-changing opportunities are missed for some athletes – medals and Olympic qualifications – and we are powerless. Of course, this debate is taking place in a broader context of discrimination against transgender people and that is why the question is never free of ideology.”

On reaching the Games, Hubbard said: “I am grateful and humbled by the kindness and support that has been given to me by so many New Zealanders,” Hubbard said in a statement. “When I broke my arm at the Commonwealth Games three years ago, I was advised that my sporting career had likely reached its end. But your support, your encouragement, and your aroha (love) carried me through the darkness.

“The last eighteen months has shown us all that there is strength in kinship, in community, and in working together towards a common purpose. The mana of the silver fern comes all of you and I will wear it with pride.”

New Zealand prime minister Jacinda Ardern defended the 43-year-old’s inclusion in this summer’s competition, saying it was in line with the rules.

”So, ultimately, I leave it to those bodies and that’s the decision they have made and it’s in keeping with the standard that has been set globally.“