The centre-half is only just easing himself back after seven months out with a serious Achilles injury. 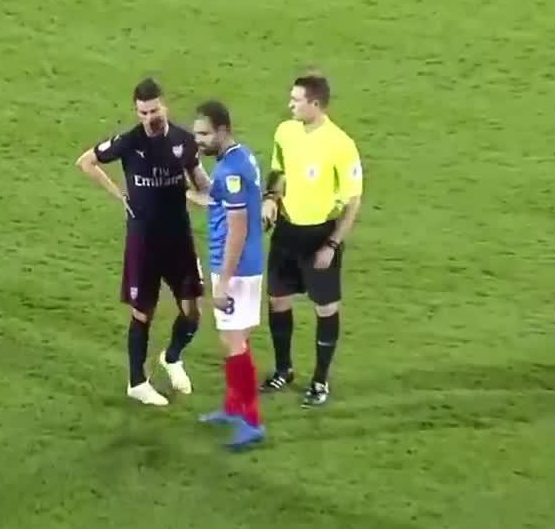 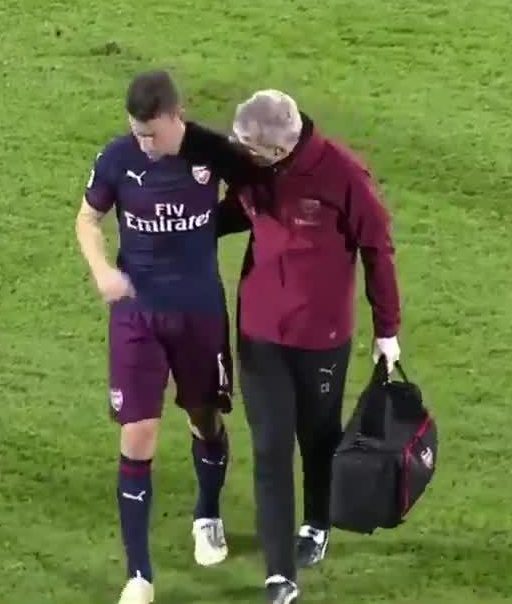 But he could have handed a major blow to Unai Emery's hopes of having his captain back in the first-team fold.

With around ten minutes to go the French defender signalled that he was feeling some discomfort and the physio jogged on.

But it was clear he couldn't continue, and the 33-year-old was replaced by Nathan Tomey.

The Gunners captain only returned to competitive action last week when he played 45 minutes in the U21s devastating 5-0 defeat to Derby. 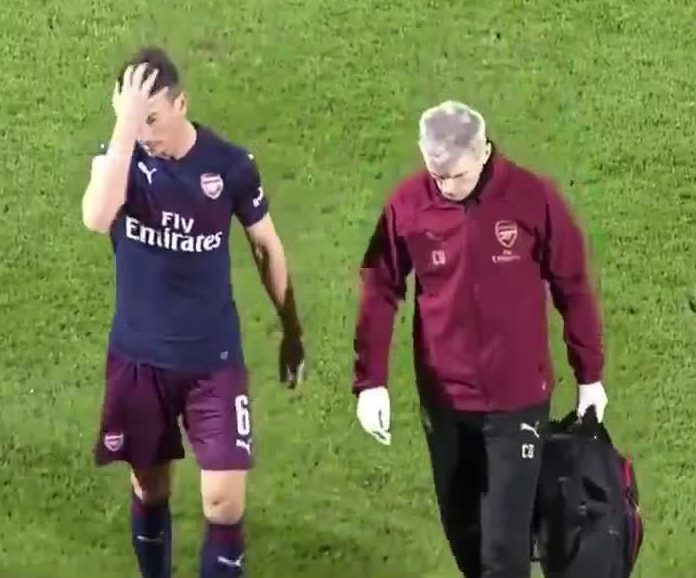 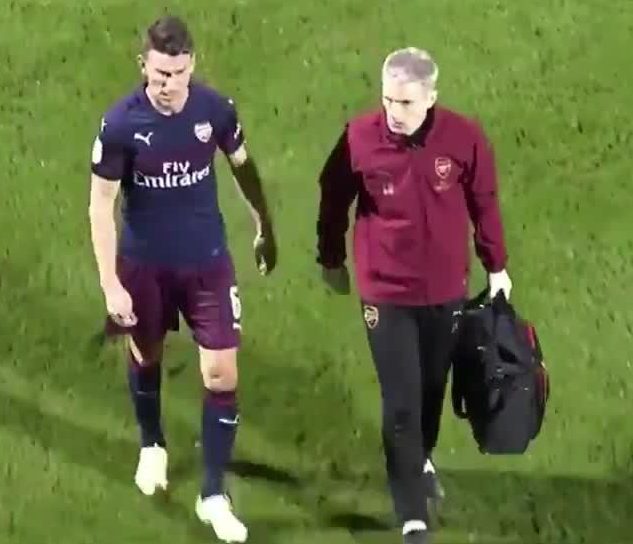 Koscielny has been unavailable since he suffered a serious Achilles injury during a clash against Atletico Madrid in May.

The defender gave the Gunners a huge boost when he was spotted training with his team-mates last month. 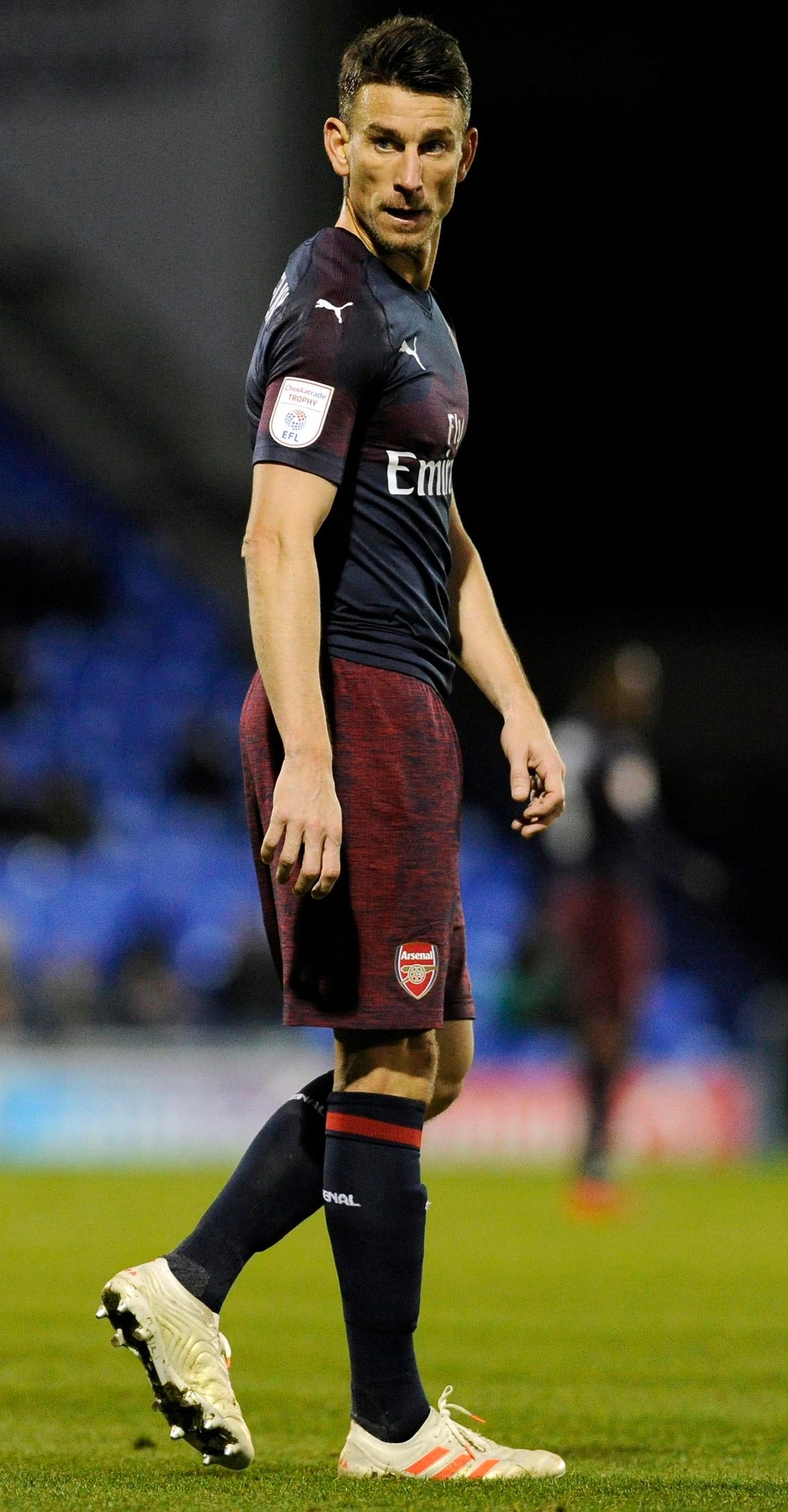 And he was named in Freddie Ljungerg's starting line-up for the Premier League 2 clash against the Rams.

Arsenal were 1-0 down at half-time when the 33-year-old was replaced by Jordi Osei-Tutu.

Emery had hinted last week that the French star is close to making his highly anticipated return to the senior squad.

He said: "He is looking well, with good performance, good feeling and I think he, today, is close to also playing with us."

The Gunners have managed to cope without their captain and are unbeaten in their last 17 games in all competitions.

But his return to first-team action may have been hit with another injury blow.