LAZIO are reportedly set to open talks with Chelsea over a move for Emerson Palmieri.

Football Italia claims former Blues boss Maurizio Sarri is desperate for a reunion with the left-back this summer. 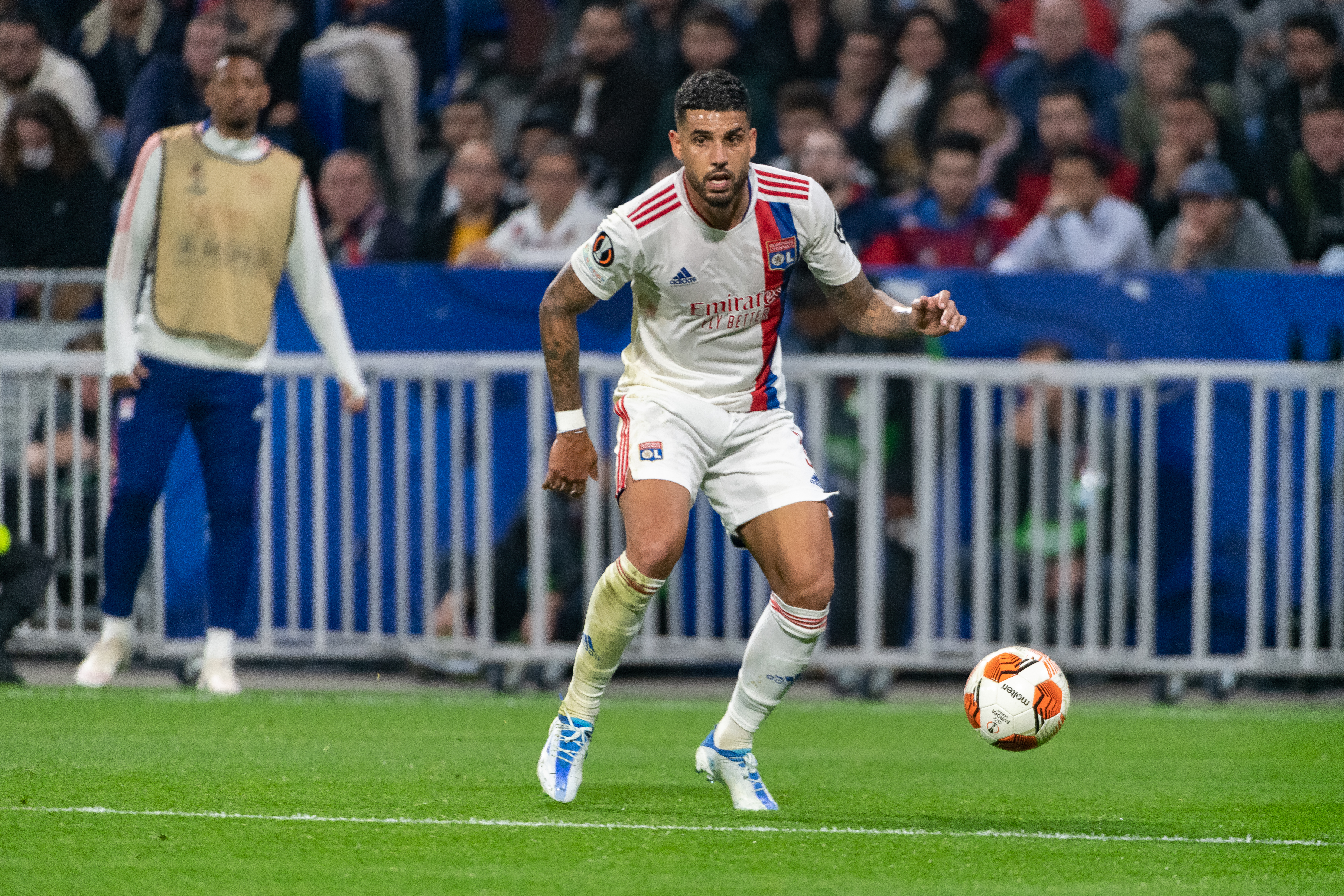 And Emerson is equally keen on returning to Italy.

The 27-year-old has just returned to Chelsea after a season on loan with Lyon.

Emerson impressed in 29 league appearances for the French side – just four less than he had made in three-and-a-half years at Stamford Bridge.

And with opportunities still set to be limited, Emerson hopes he can return to Serie A after starring at Palermo and Roma.

Napoli have made their interest known in the Italy international, who has been capped 27 times and won the Euros last summer.

But it’s Lazio who are said to be leading the charge for Emerson.

The left-back played made 27 appearances during Sarri’s sole season at Chelsea – more than any other campaign in London.

And Sarri is ready to make Emerson a key player in his Lazio XI – with Ruben Loftus-Cheek also wanted.

Chelsea will not stand in the defender’s way should a suitable bid come in.

But Todd Boehly will not let Emerson leave on the cheap.

He is a Champions League and Europa League winner, and Chelsea need as much cash as possible to fund moves for targets including Sevilla’s Jules Kounde and Man City’s Raheem Sterling.

Tom Brady, the Rams and the ultimate NFL gamble