ZANE Tetevano hopes to frame a bright future in Super League after arriving at Leeds – after working all hours making frames for houses.

The New Zealand international, who will represent his heritage and play for Cook Islands at this year’s World Cup, found himself working and playing part-time after being deregistered from the NRL following a conviction for assaulting a former girlfriend. 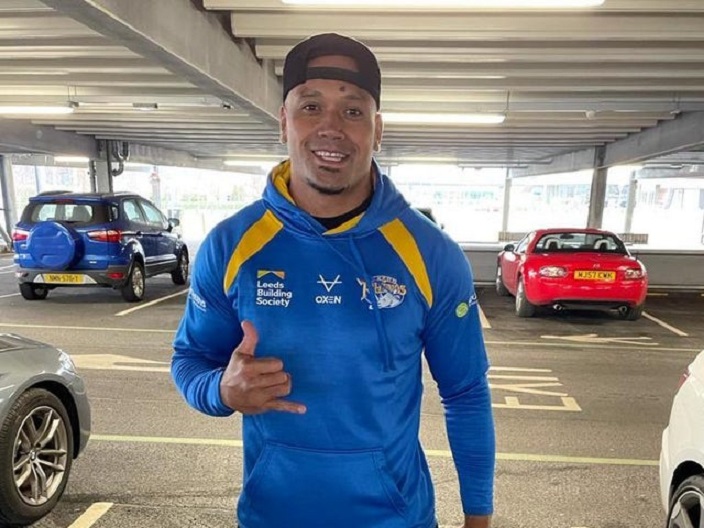 But that proved a turning point, both in his career and his life, and he is determined to take Leeds back towards their former spot at the top of Super League.

Prop Tetevano said: “I used to build frames and trusses for pre-made homes for two years. I used to start at times like 4am and was working until 8pm.

“But there are days when I look back and think, ‘Man, I’m glad I did all that stuff.’

“I pretty much jumped straight into full-time rugby and didn’t learn too much about the work ethic away from it. 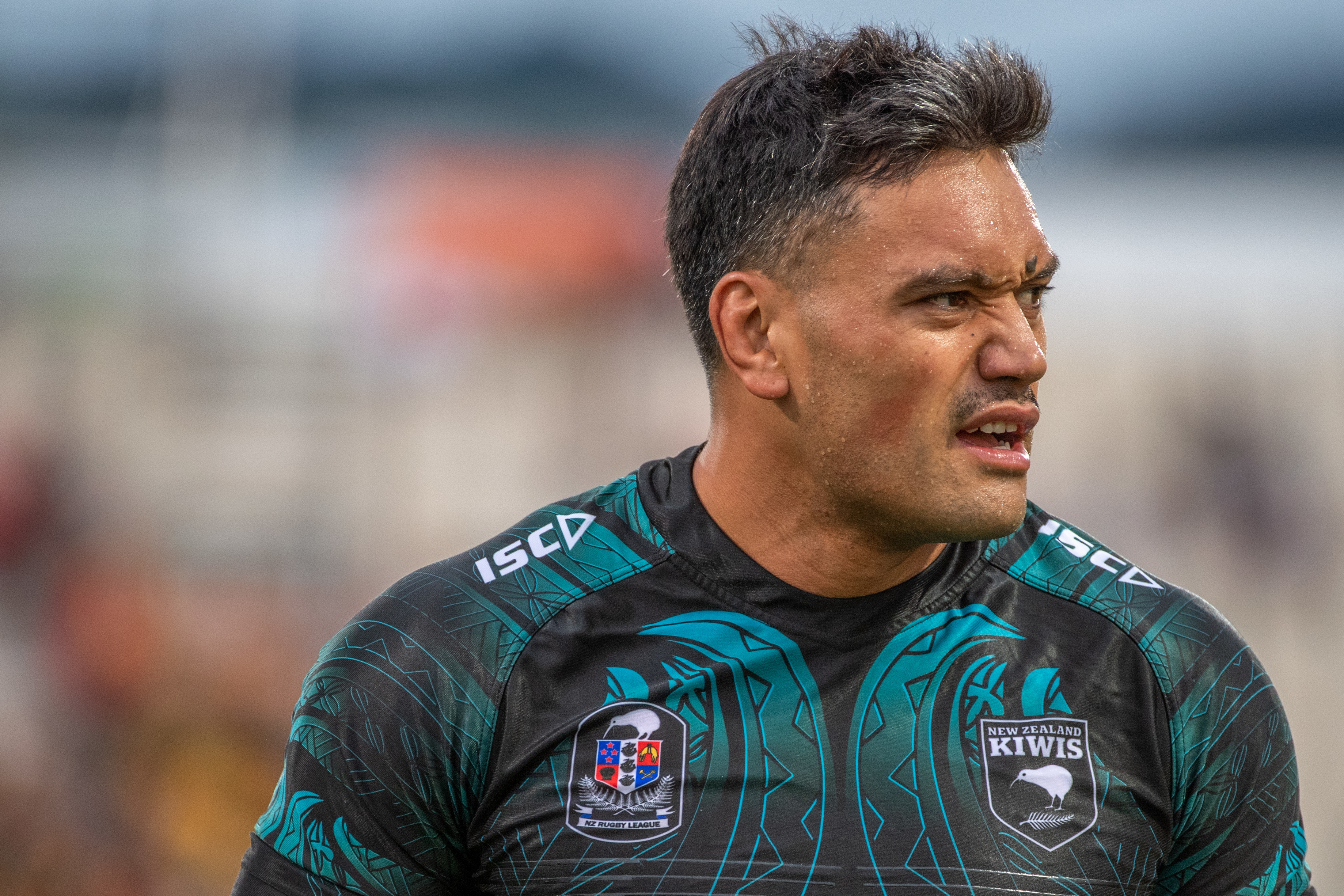 “I’d see guys come back from scaffolding or concreting into the under-20s system, they knew what hard work was all about.

“I wish I did that at a younger age but lessons were learned, I went back and did that. It definitely taught me a lot more about being grateful for what I have, as well as that work ethic.”

Tetevano, who almost moved to St Helens or Warrington in 2019, is going through quarantine on his own at Leeds’ hotel while his family wait on the other side of the world for their UK passports to arrive.

Partner Mikayla was born in this country, although the 30-year-old does not know where, and he admits she played a big role in him moving to Super League. 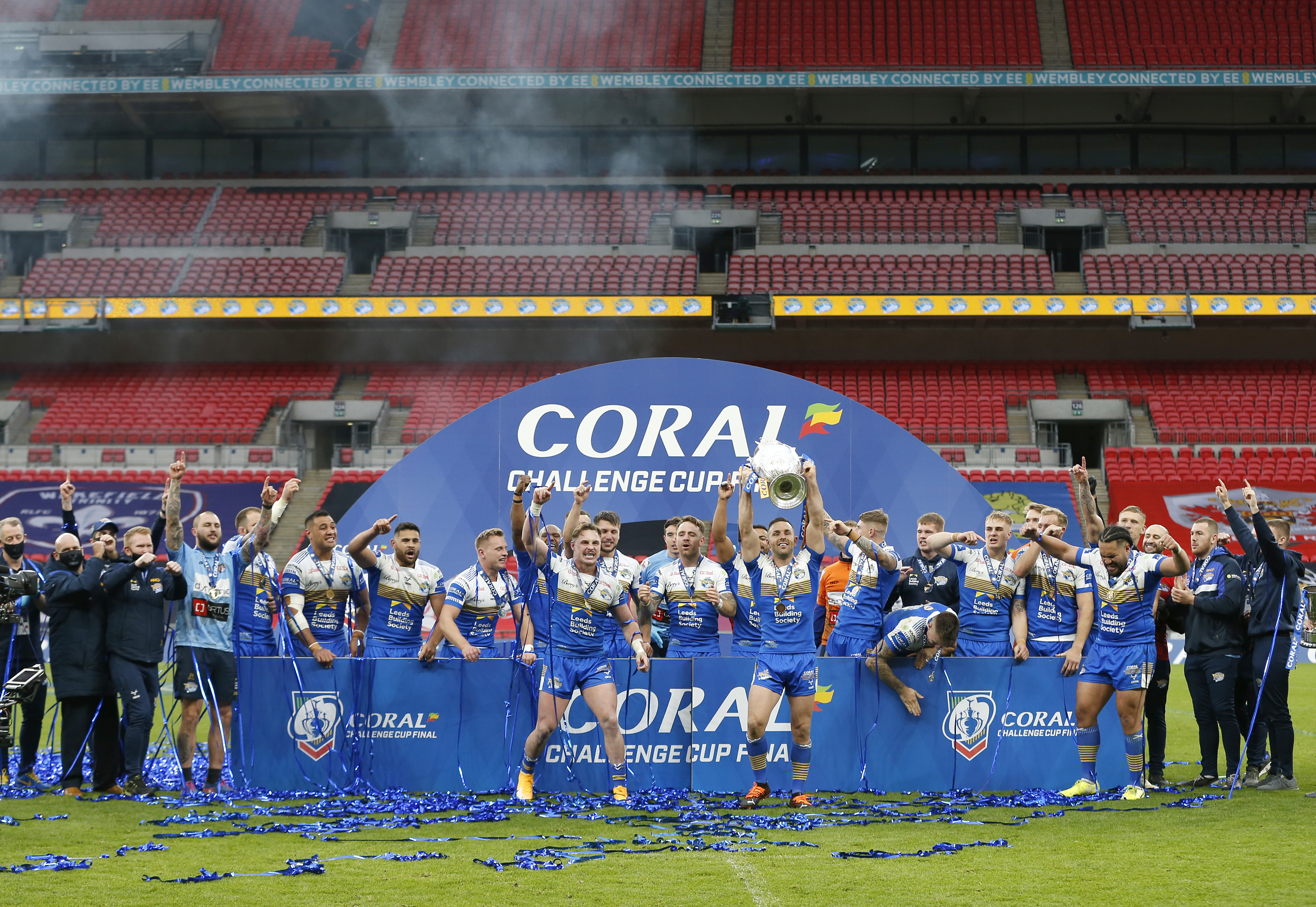 Tetevano, who is having a family home built in Australia but admits having three sons under four-years-old has kept him off the tools, added: “I got a call and things just happened.

“I spoke to my partner and she said, ‘We’ve experienced a lot of things we wanted to in the NRL, it’s time to come over here and go for another challenge.’

“I got new energy where I was ready to rock and roll and experience something new and the set up quarantine has been perfect. I’ve got a gym, a room, a shower and towels to wipe my sweat.”