LEEDS UNITED are looking to bring in Chelsea kid Conor Gallagher for their Premier League push next term.

And they could get some joy from the Blues as they look to move on a few players in order to bring in the cash for boss Frank Lampard to revamp his squad. 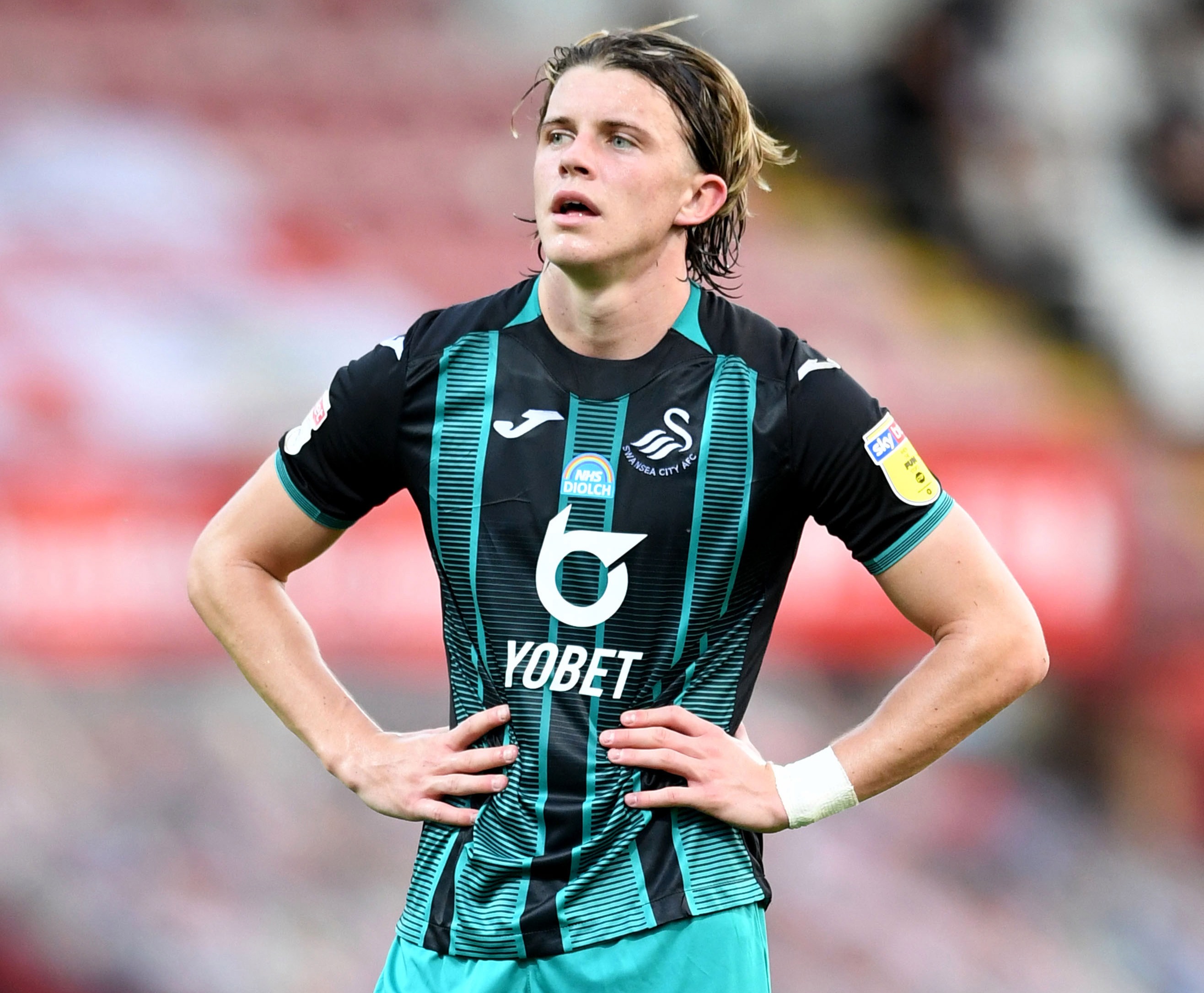 Midfielder Gallagher, 20, was superb on loan for Charlton in the Championship last season, scoring six goals.

He also impressed at Swansea, featuring in the Championship play-off semi-final

He is set to hold talks with Chelsea this week about another loan move or a permanent transfer.

A host of clubs in the Premier League and Championship are after him.

Leeds, who lost out on a bid for Edinson Cavani who went to Benfica, need to strengthen their attack.

The Whites also want to bring in a centre-half, midfielder and a full-back.

He excelled on loan at Elland Road last season.

But the Seagulls have rejected those bids and are said to be looking for £40m for a player who can play in central defence or central midfield.

Leeds are also interested in Arsenal's Rob Holding, according to the Mail.

Brentford strikers Ollie Watkins and Said Benrahma are being chased.

Meanwhile, there could be plenty of movement at Chelsea.