FRANK McLINTOCK is backing Leicester’s trio of covidiots to redeem themselves.

The day before McLintock made his first Wembley appearance for the Foxes in the 1961 FA Cup final, he whitewashed a cellar because he had another job outside football. 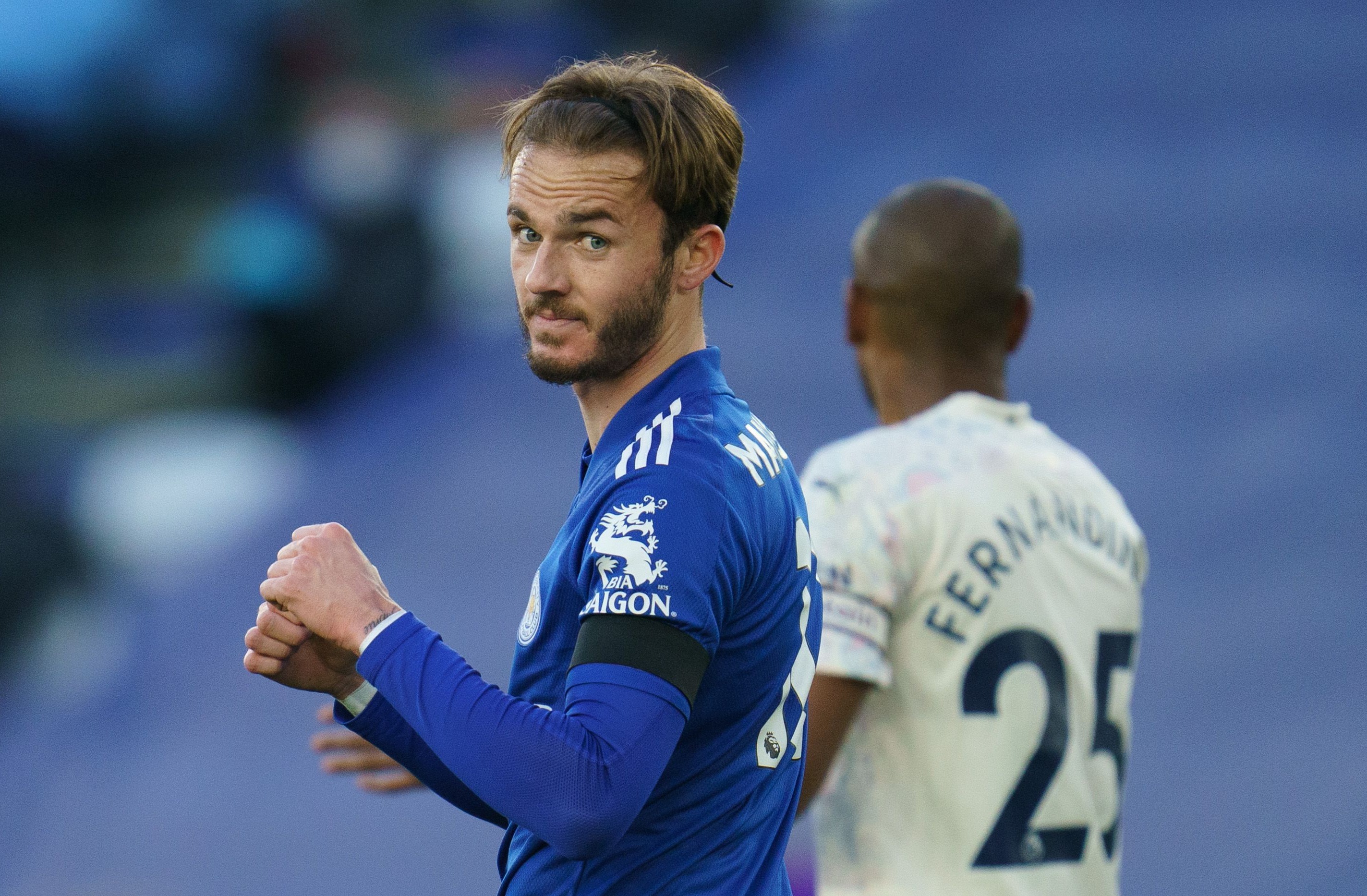 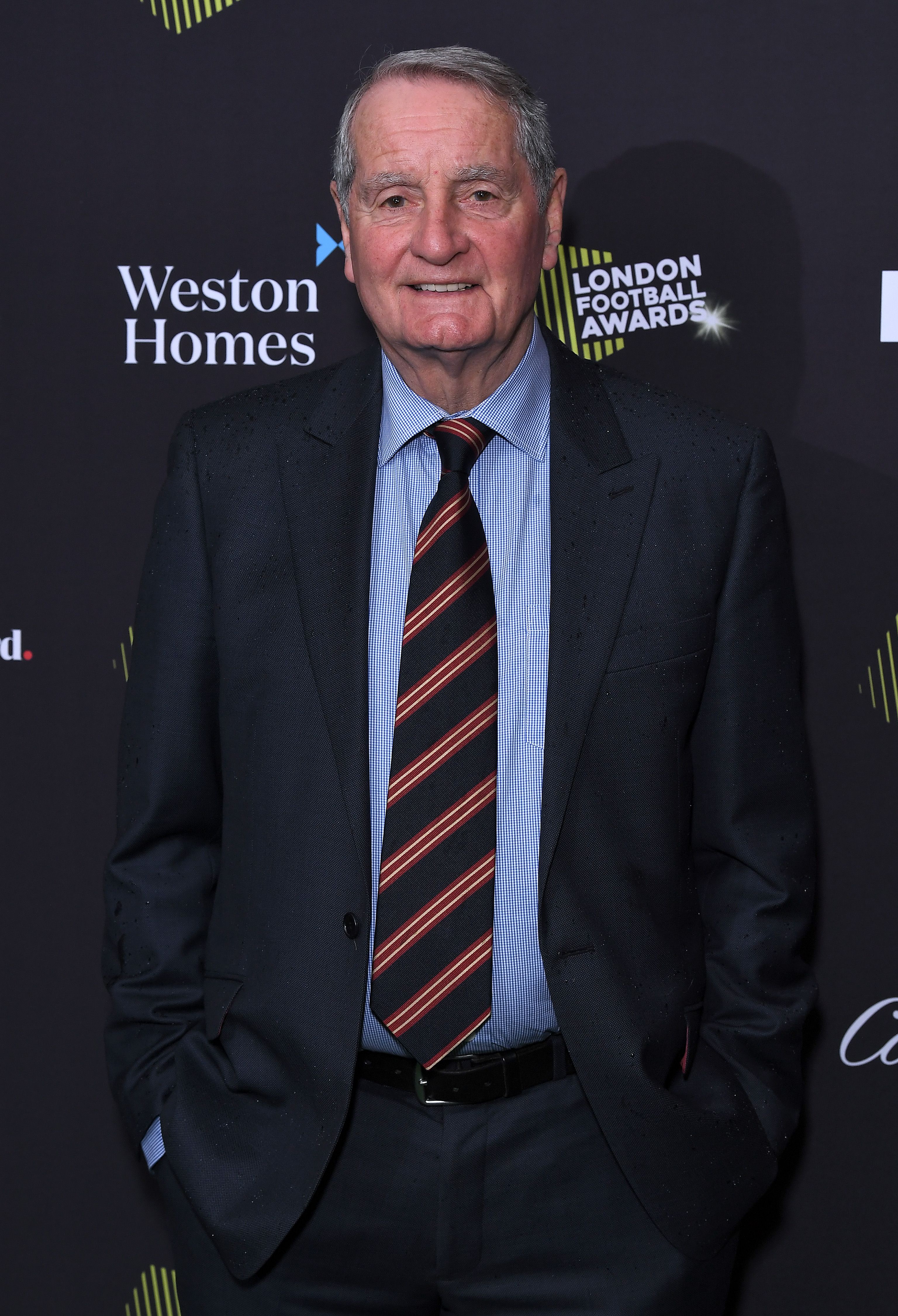 But James Maddison, Ayoze Perez and Hamza Choudhury were dropped last week by Brendan Rodgers for attending a house party and painting the town red in breach of Covid rules.

McLintock, 81, said: “The players were out of order and they know it. I’m sure they feel sorry for what happened and will try to make up for it.

“I was disappointed. But when you’re in your 20s you are still a bit crazy and often do things that aren’t correct.”

But when McLintock was 21, he was still working occasionally as a painter and decorator. He added: “I’d signed for Leicester on my 17th birthday when I was already two years into an apprenticeship in Glasgow.

“Me and another guy painted the floodlights at Filbert Street. As the players were running round the track, I would flick the paintbrush so it would come down on to their shirts.

“I did that job the day before the cup final but I was just used to it.”

Nothing could gloss over McLintock’s pain as Leicester lost the first of two FA Cup finals in three years.

An early injury to Len Chalmers scuppered their chances and they lost 2-0 to  Tottenham. Then in the 1963 final a Leicester team that had been in contention to win the league lost 3-1 to a struggling Manchester United side.

McLintock decided his future lay elsewhere. He said: “I was so desperate to win something.

“I felt Leicester didn’t have that extra bit of money to get the one or two quality players we needed and could have made the difference in both finals.”

After McLintock joined Arsenal in 1964, he suffered more Wembley agony when the Gunners lost the League Cup finals of 1968 and 1969.

But it was fifth time lucky in 1971, when Charlie George’s famous extra-time winner sealed the double and McLintock lifted the FA Cup at last.

He said: “It happened late for me. You have to seize the moment. You don’t always get the chance again.”

As certain current Leicester players would do well to remember.