‘Congratulations to Max’: Lewis Hamilton keeps it short and sweet as he congratulates F1 World Champion Max Verstappen at the end of his Instagram post after the Red Bull driver controversially sealed the title with victory in Japan

Lewis Hamilton has congratulated Max Verstappen who was crowned Formula 1 World Champion for the second year in a row after a win in Japan.

Hamilton decided to keep his message short and sweet on Instagram, as he posted about his own efforts in Suzuka.

The British driver finished fifth in the rain but said it was ‘good to be leaving with some points for the team.’

The 37-year-old then signed off the Instagram post with: ‘Finally, congratulations to Max on a great season.’

Verstappen cruised to victory in the rain-hit race as he finished almost 30 seconds ahead of his nearest competitor, teammate Sergio Perez.

However, similarly to last season, there was confusion surrounding the way Verstappen won his second World Drivers’ Championship.

It appeared that nobody knew how many points would be dished out following the rain delays but, upon full points being awarded, the Dutch driver wrapped up the title. 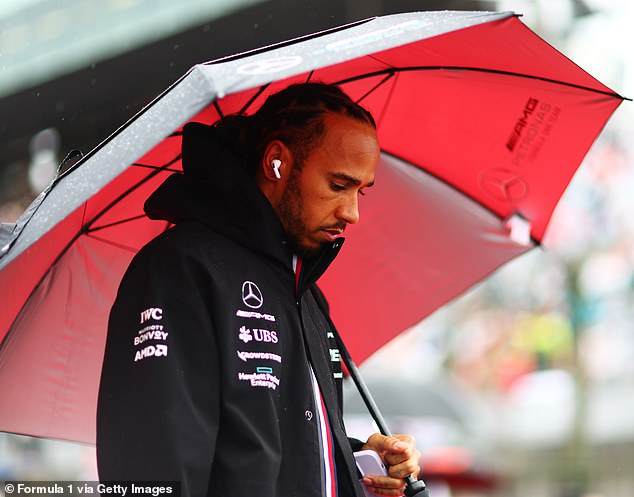 The 25-year-old now sits on two titles and will be looking for more as he seeks to dominate the world of driving – like Hamilton once did.

Prior to last year, Hamilton had won six titles in seven F1 seasons but last year’s controversial conclusion put an end to the Mercedes driver’s reign.

The race which decided the 2021 Championship intensified the rivalry between the two drivers and Hamilton’s post has done little to play it down.

The Mercedes man will be hoping for a better season next year as he looks to win his eighth title – making him the most successful driver of all time.

The F1 season continues with the United States Grand Prix where practice starts on October 21. 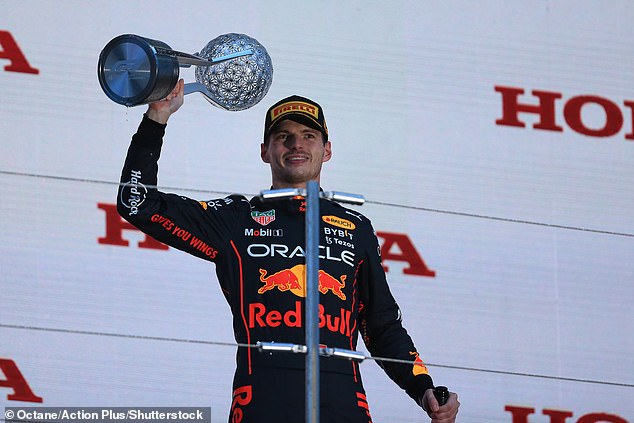 Tyson Fury would be 'much bigger' if he was promoted by me and I think Dillian Whyte beats him, claims Eddie Hearn