The Mercedes driver blasted his team for pitting him with eight laps to go in Sunday's race which saw him miss out on a potential podium finish after dropping from third to fifth. 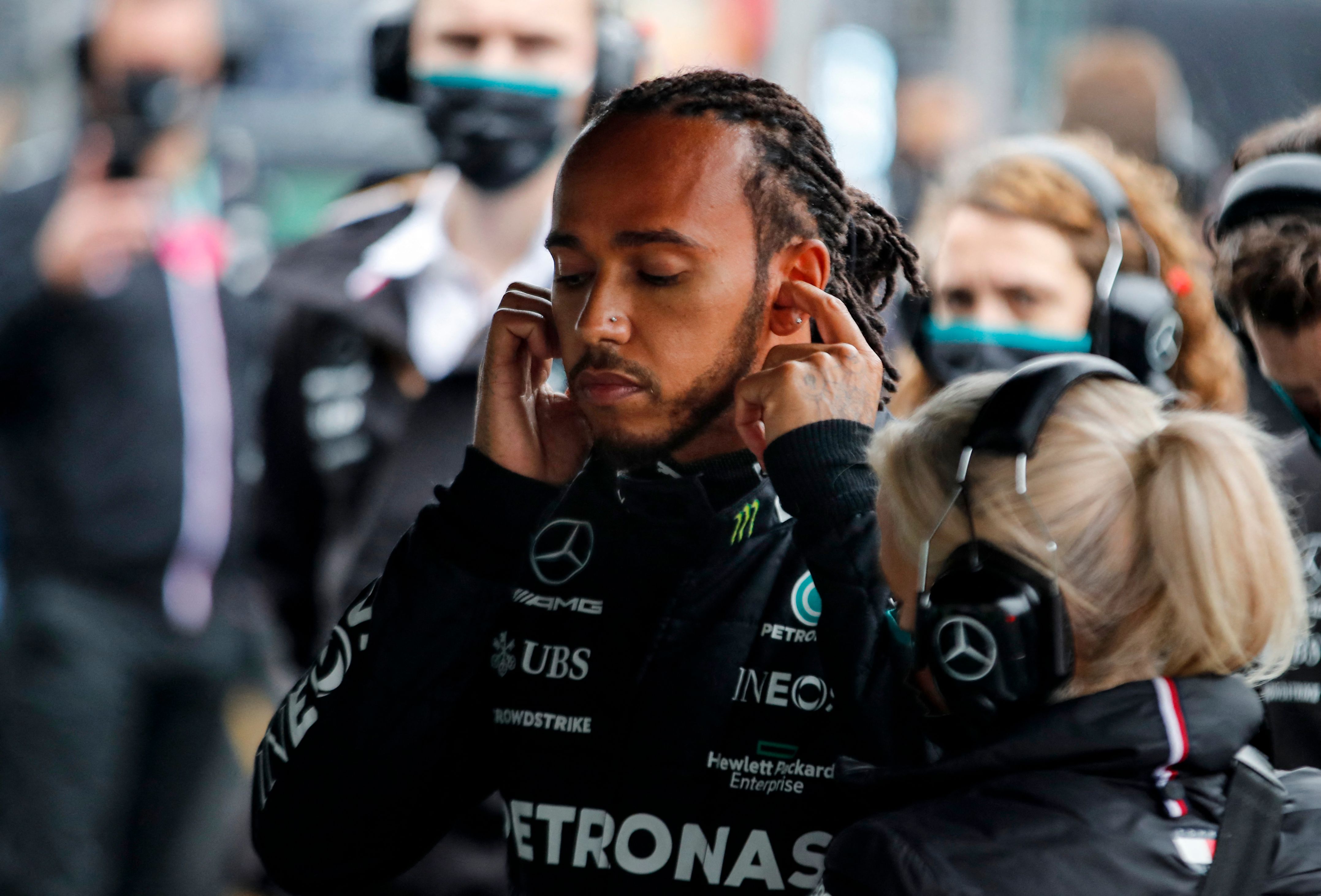 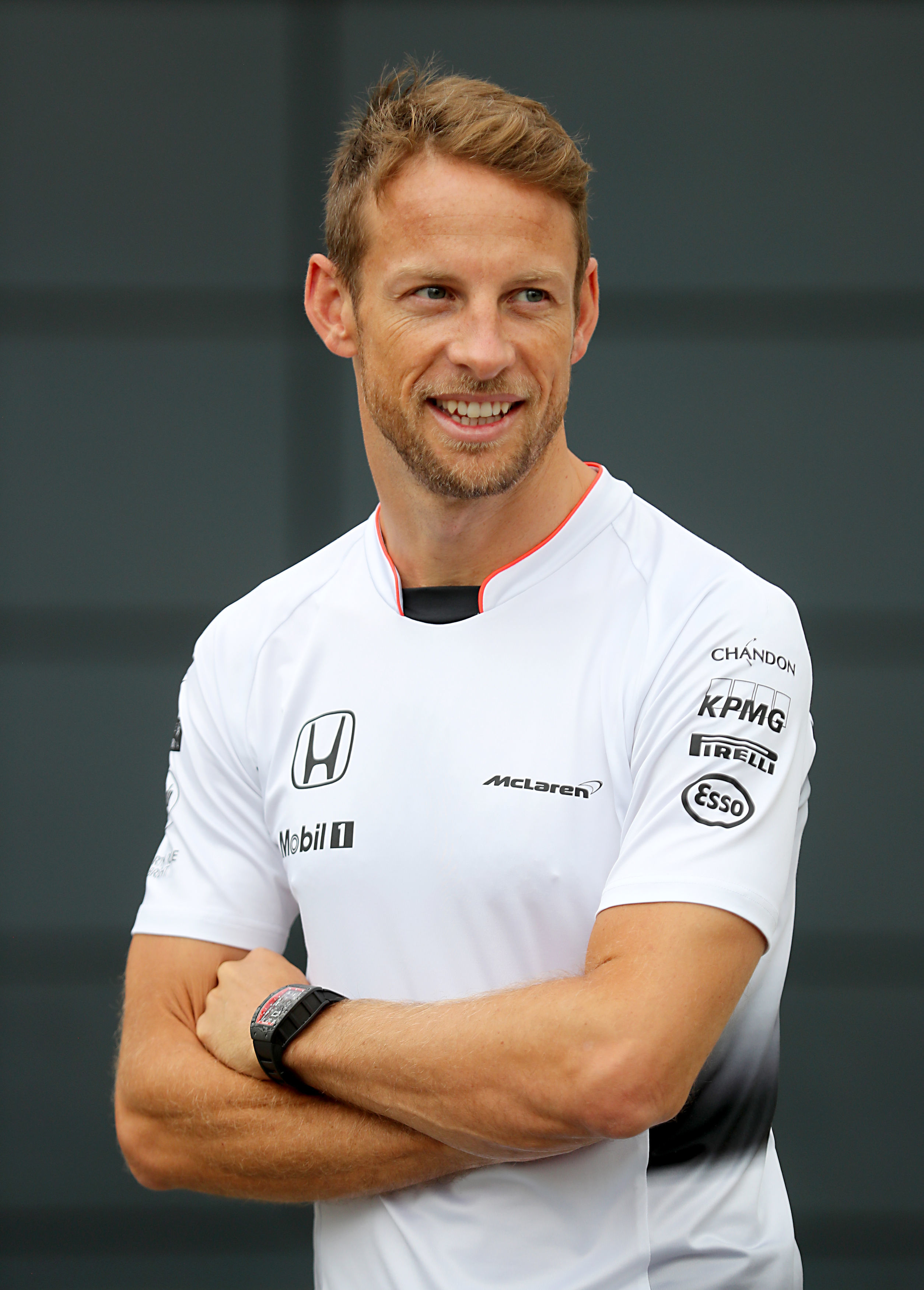 More crucially, the 36-year-old lost out on five points in his championship fight with Red Bull's Max Verstappen.

The Dutch driver has retaken the lead in the title race after he came home in second place behind Valtteri Bottas.

After learning his pit stop saw him drop back two places, Hamilton fumed over the radio: "F*** man! Why did we give up that space?

"We should not have come in man. I told you!"

He later defended his angry outburst, though he conceded that changing tyres was the 'safest thing to do'.

Commenting on Mercedes' decision, 2009 F1 world champion Button – who was team-mates with Hamilton at McLaren – told Sky Sports: "It's a really tricky one and I'm sure Lewis was quite frustrated after the race.

"But it was right in the middle and that's the area you don't want to be in really."

Before adding: "I think the bigger thing for me is the information. And I don't think Lewis understood that he was going to lose two positions with the pit-stop.

"He seemed quite happy when they said pit. It just didn't seem like he knew he was going to lose a couple of places because afterwards he got quite frustrated, knowing that he was back in fifth place behind two cars he didn't expect to be."

Hamilton currently trails Verstappen by six points in the standings with just six races to go.

Next up is the United States Grand Prix at the Circuit of the Americas.

The British star has won six times in America – more than any other driver in history.