LEYTON ORIENT goalkeeper Lawrence Vigouroux has blasted the decision for Liverpool's Carabao Cup semi-final first leg against Arsenal to be postponed due to a Covid-19 outbreak at the Anfield club.

Liverpool's trip to Arsenal has been rescheduled, whereas Leyton Orient were forced to forfeit their place in the tournament last season. 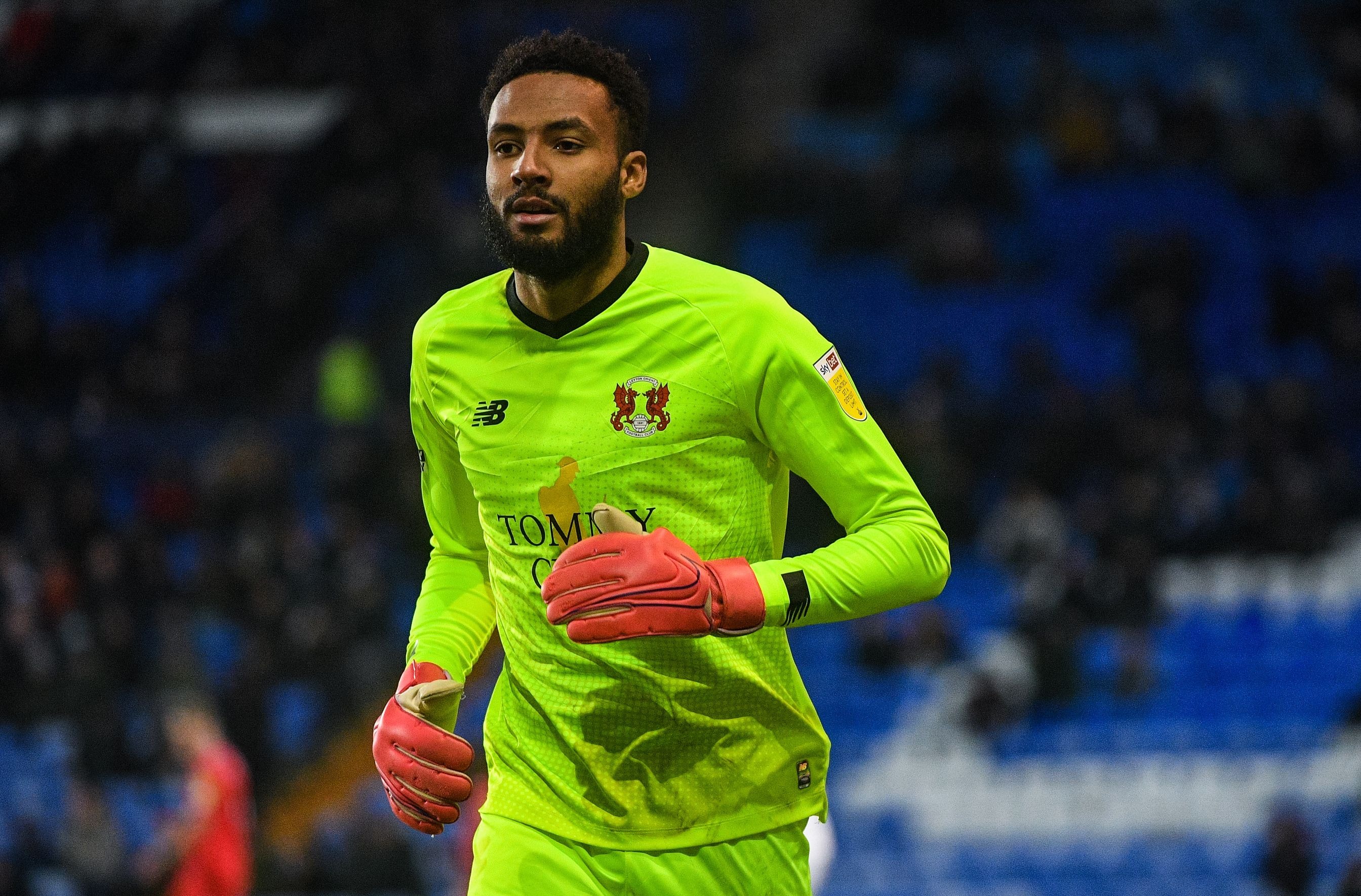 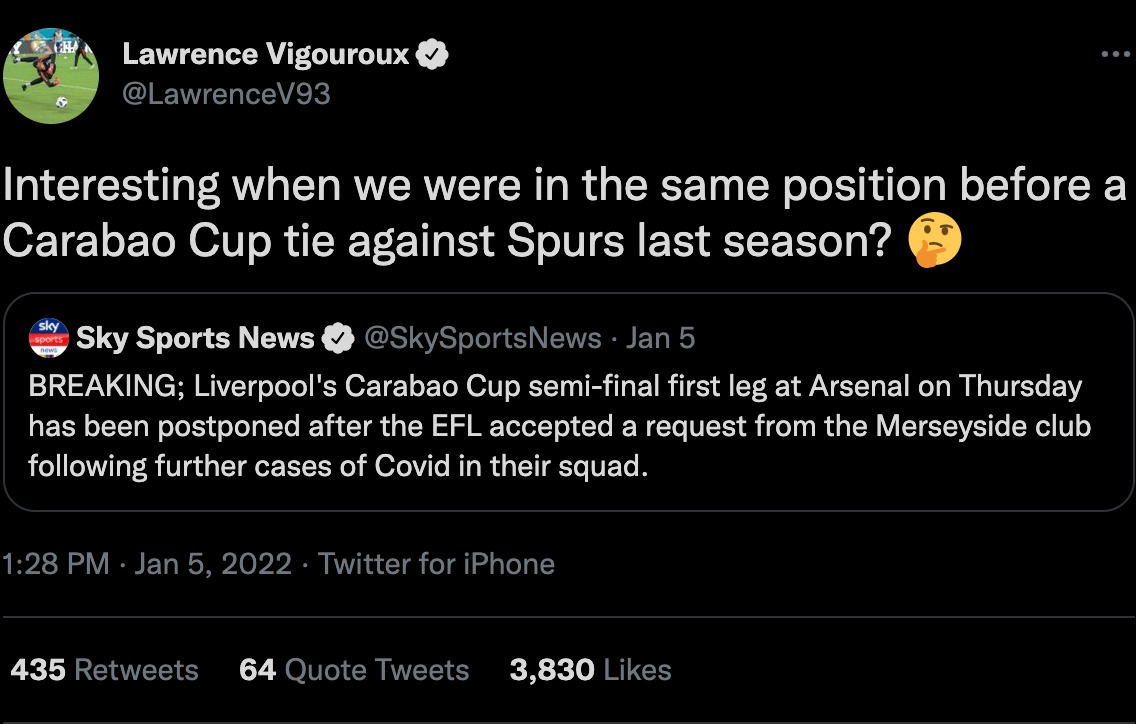 The League Two club were scheduled to take on Tottenham in round three of the Carabao Cup in September 2020, but after returning a number of positive Covid-19 cases Spurs were handed a bye into the next round.

Leyton Orient lost out on as much as £100,00 after losing their place in the tournament, as the game was originally due to be televised.

And Vigouroux, 28, who spent time at Liverpool as a player, has slammed the decision for the Reds' trip to Arsenal being rescheduled, not forfeited.

Reacting to the announcement on Twitter, Vigouroux wrote: "Interesting when we were in the same position before a Carabao Cup tie against Spurs last season?"

Vigouroux took plenty of stick from Liverpool fans following his tweet, but the shot-stopper was quick to fire back with hilarious responses to angry supporters.

One Liverpool fan cheekily replied to Vigouroux that the Spurs' forfeit: "Saved you getting stuffed though."

But the keeper savaged the response by writing back: "It probably did mate but it lost the club, tv money etc which for a club at this level is important…

"I see you’re from the Cotswolds mate maybe try supporting your local club and helping them out."

Another Liverpool fan mocked Vigouroux for conceding a goal scored by former Red Jay Spearing in a 1-0 League Two defeat to Tranmere in December.

But the London-born pro had a reply for that too, saying: "Was a good goal that, you’d be interested to know we were missing 8-10 players for that game through COVID/Injury, Tranmere full strength and the game still went ahead.

"No excuses here tho unlike your mob."

Liverpool had been due to travel to North London this evening for the semi-final first leg against Arsenal.

But after up to FOURTEEN positive Covid cases were recorded at the club, a request was lodged to the EFL for the game to be postponed.

That request was granted, and the game at the Emirates will now take place on January 20, with the other leg still set to go ahead at Anfield on the 13th.

The winners of that tie will play either Chelsea or Tottenham in the final at Wembley, after the first leg London derby clash went ahead as planned last night.

Chelsea emerged 2-0 winners at Stamford Bridge, with the second leg scheduled for next Wednesday.

That means one finalist will be decided even before the first leg of Liverpool vs Arsenal. 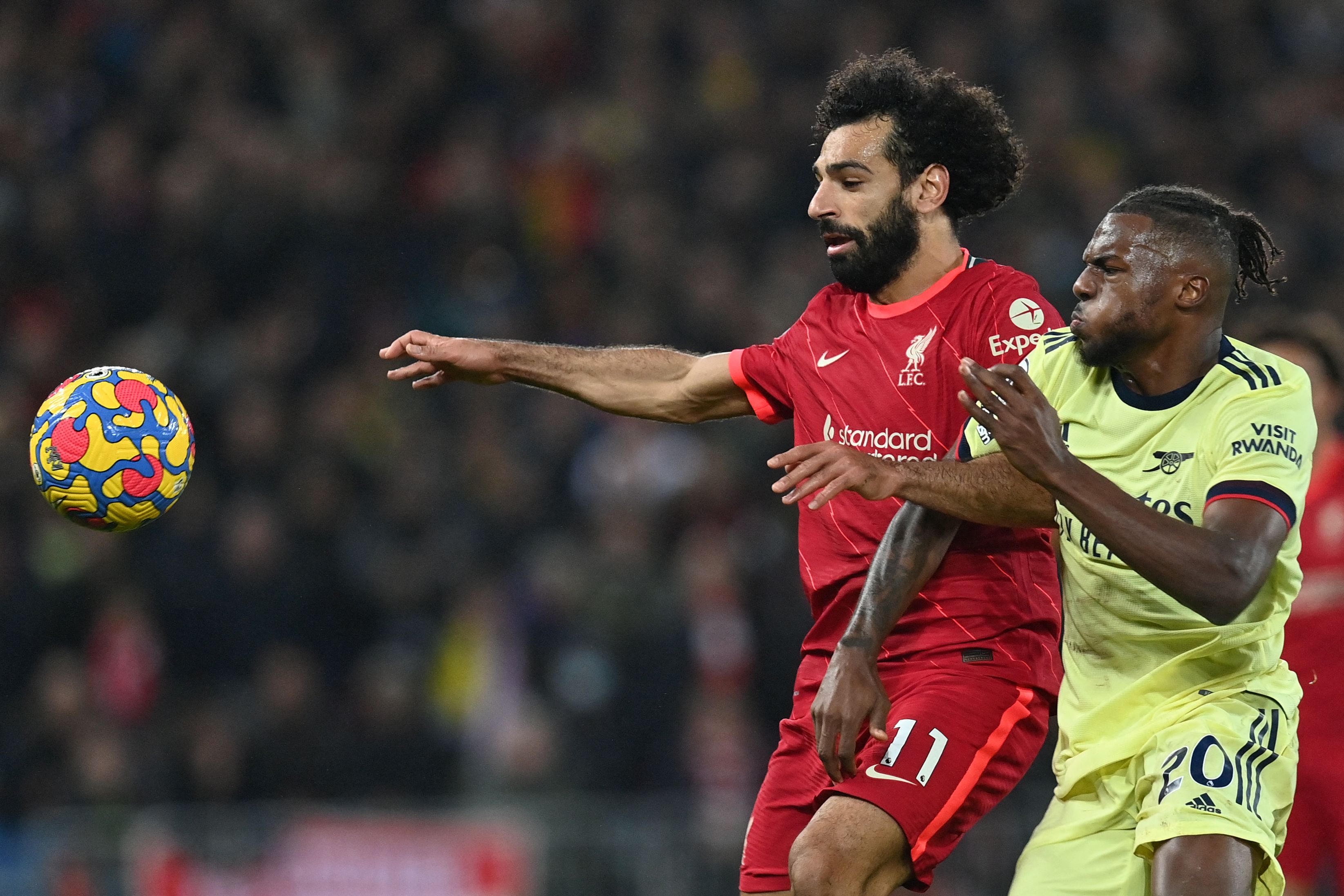 Roy Keane will not succeed at Celtic unless he 'changes style from what we see on TV,' says ex-Hoops boss John Barnes