LOS ANGELES FC star Gareth Bale has admitted he is "enjoying football again" after his move to the MLS club.

Bale, 33, recently signed for the American side on a free transfer having left Real Madrid when his contract expired. 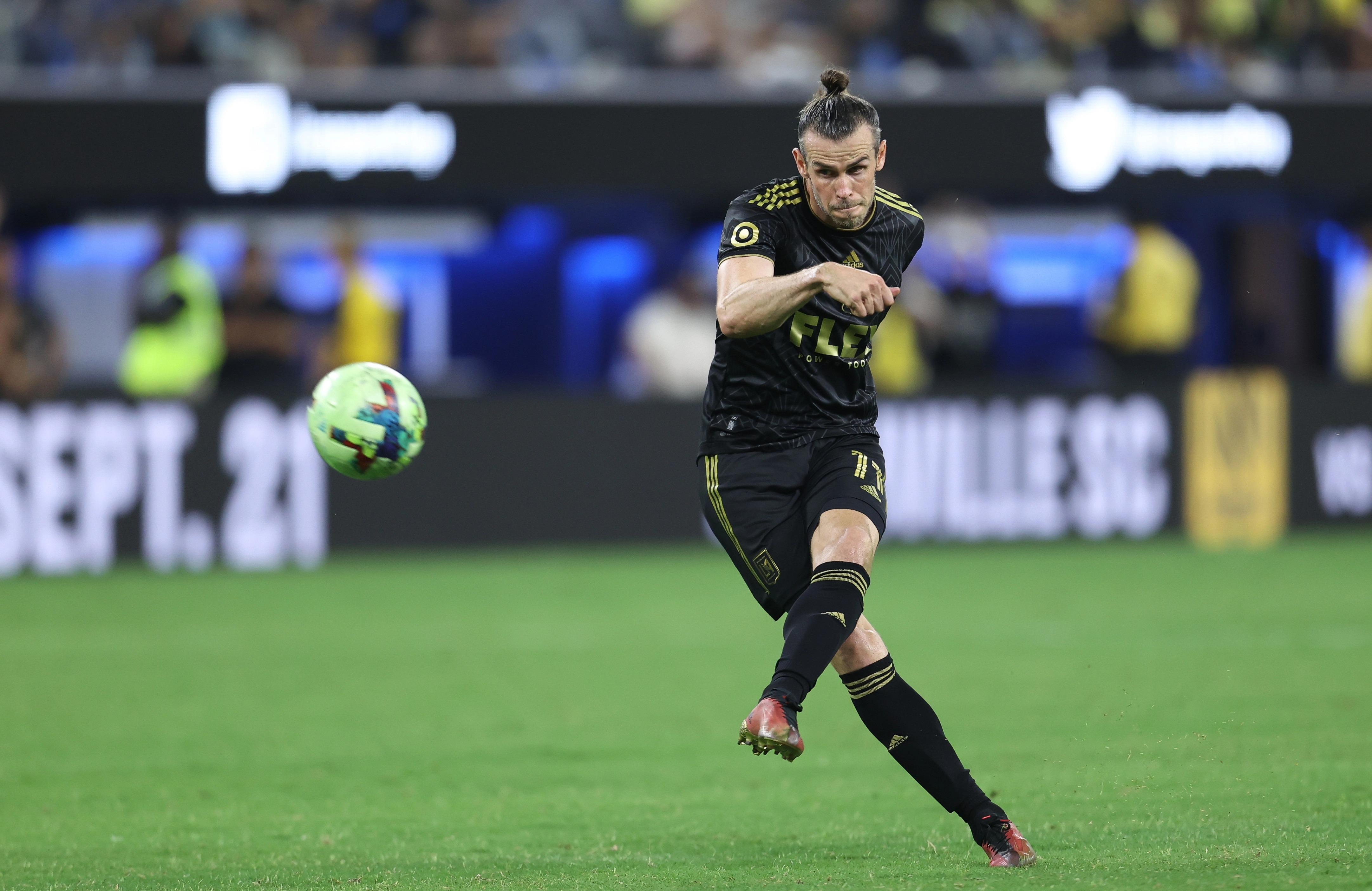 The Welshman has loved playing for his country in recent years but was a frustrated figure in Spain never truly settling in.

Bale said having made his LAFC home debut: "Any player will tell you if they have a smile on their face, they enjoy football more, you play better, a bit more enthusiastically, and life seems a bit better.

"I want to get back to enjoy my football, and I feel like I am on the road to do that and I'm looking forward to what lies ahead."

Bale has now made three appearances for the team top of the Western Conference table.

He has so far netted one goal that came versus Kansas City and he was roared onto the pitch by LAFC fans when subbed on for his first home appearance up against Seattle Sounders.

The ex-Spurs ace is yet to be named in the starting XI or play over 30 minutes in any of his three substitute cameos.

LAFC manager Steve Cherundolo opened up about his fitness: "He's probably around a 45 minute range.

"You can fast track it or be careful about it and looking back over the past couple years I think we're better off being sure what we're doing, communicating every day and making sure he feels good.

"And now we're adding to what he already has, and so I think it's a healthy progression."

The five-time Champions League winner is not the only noticeable addition to the LAFC team this summer having added Italian legend Giorgio Chiellini to their ranks on top of ex-Arsenal star Carlos Vela.

Bale will be hoping to add the MLS title to his glittering trophy cabinet and increase his fitness ahead of captaining Wales at the World Cup in Qatar.