LILLE have wrapped up the signing of Manchester United reject Angel Gomes.

The England teenager has been sent out on loan to Portuguese side Boavista. 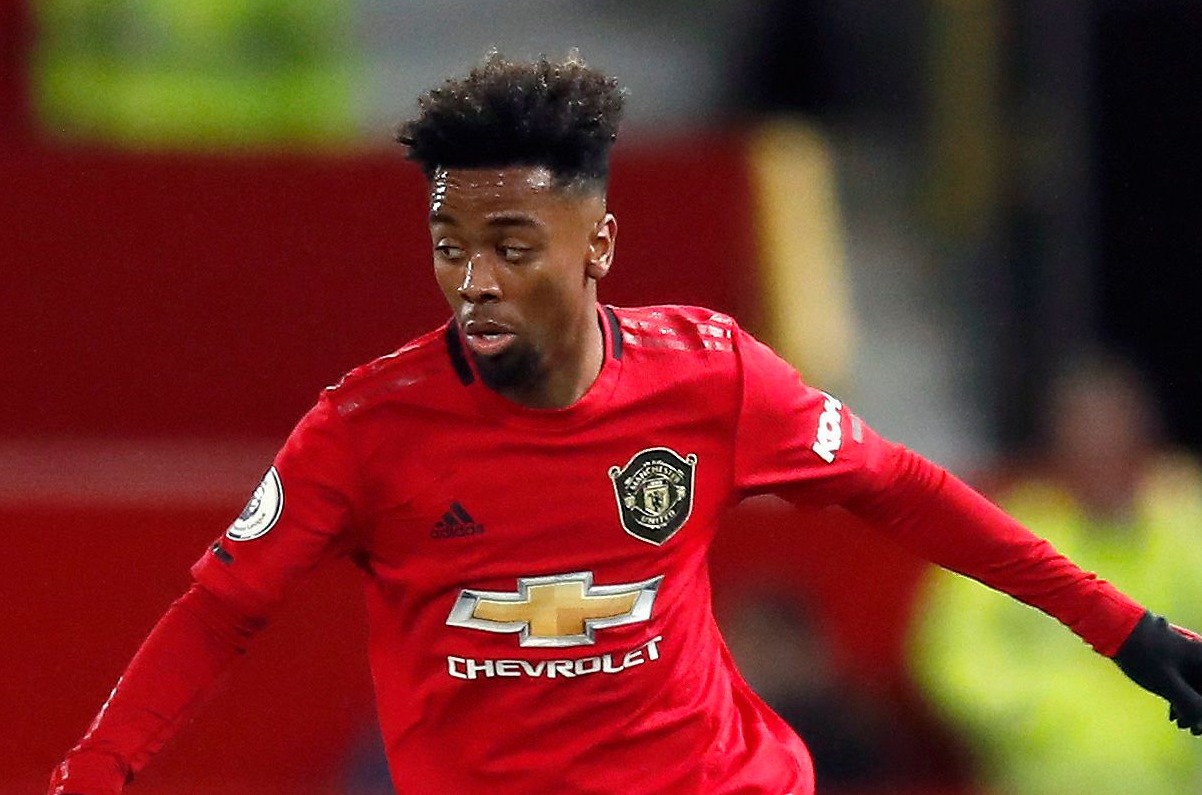 Gomes quit Old Trafford after 14 years at the club.

But he made just six Premier League appearances during that time.

The 19-year-old left Old Trafford last month after talks over a new contract broke down.

The attacking midfielder agreed a free transfer move to France.

But they want him to get game time in Portugal before becoming part of their first-team plans.

Lille were fourth last season, just missing out on a Champions League place by a point.

Gomes is the latest in a growing line of young English talent opting to try their luck on the continent.

Following Jadon Sancho's success in Germany the likes of Reiss Nelson and Ademola Lookman have opted for the Bundesliga.

Jude Bellingham is the latest to go, switching to Borussia Dortmund in a £30m deal.

Gomes paid tribute to United after his exit.

He said: "To all the kit men, Kath the receptionist, the media team, the security, the staff at the cliff, the staff at Littleton road, the staff at Carrington to the cleaners, you all played a part in getting me to where I am today."