LIONEL MESSI has offered Liverpool hope of signing Kylian Mbappe by placing doubt on his move to Real Madrid. 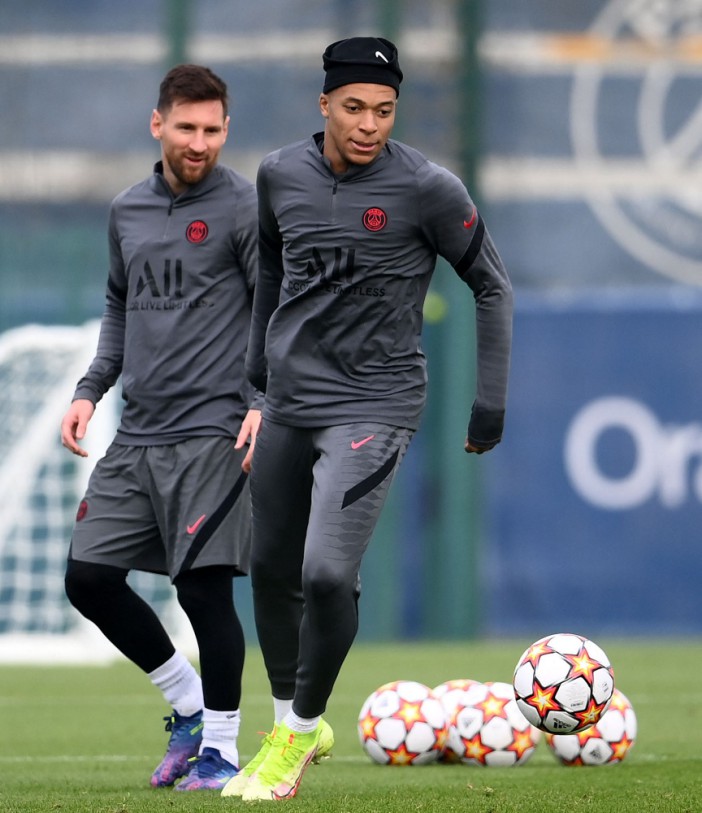 But they remain keen on the forward, who is still yet to put pen to paper on a new contract despite his current deal expiring next summer.

When asked about the Frenchman's possible move to Real, Messi told Marca: "The truth is I do not know.

"Only he knows what he has in his head and what he is going to do.

"I can only say that I am happy that he has stayed here this year.

"He is a very important player for us and to fight for the objectives we have. He is fully focused on our goals.

"And then he will decide what he will do when the season is over. The truth is that I don't know what will happen.

"But he speaks very well in everything: Spanish, English, obviously French."

Liverpool have also been linked with a transfer move for Mbappe in the past.

And it appears there could be an opportunity for the Reds to hijack Real's move, with Mbappe seemingly undecided on his next move.

The forward holds all the power in deciding where he ends up due to his contract situation.

So as long as Liverpool can rival Real's financial power it seems they still have a chance of bringing him to Anfield.