LIONEL MESSI is fit and ready to go for Argentina ahead of their crunch World Cup game against Mexico tomorrow.

The star has been dealing with a reported ankle issue but should be fit enough to help his country keep their tournament alive. 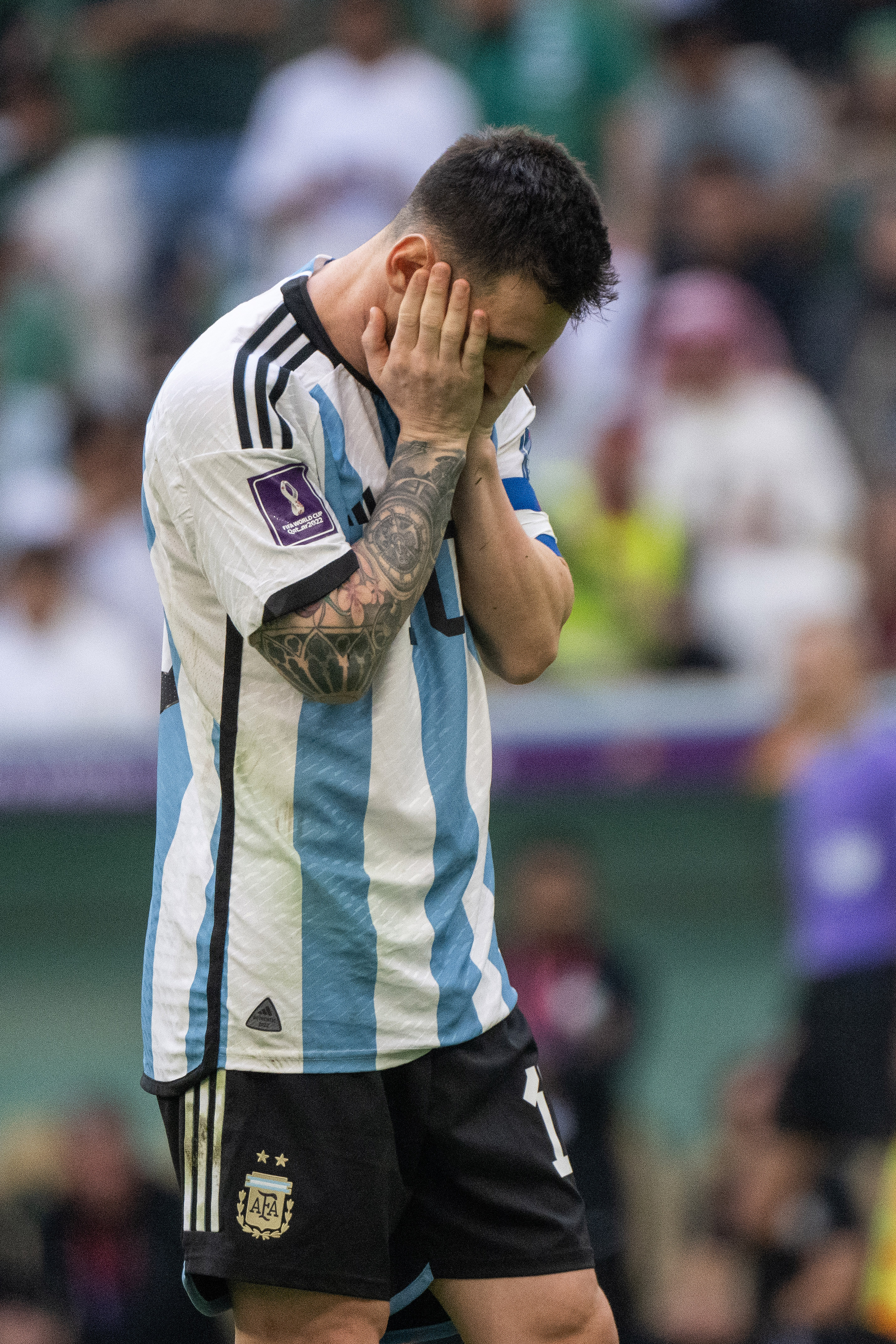 Argentina were on the receiving end of a shocking opening game defeat against Saudi Arabia earlier this week.

Despite being among the favourites for the World Cup, the South American side lost control of the game and now face a high-stakes match against Mexico.

Luckily for Argentina, Messi should be on the pitch as he looks to help his side claim three points.

Another defeat would likely spell the end of Argentina's World Cup adventure.

Manager Lionel Scaloni has insisted Messi was fit and that he would not be making wholesale changes in response to their historic opening game defeat.

He said: "When you are knocked out you have to get up, and my players are more than capable of doing so.

"We will not change the way we play because of the loss to Saudi Arabia. I can make a change or two in the selection but not in our system, that is not in question.

"This group will leave everything they've got on the pitch to recover from that heavy blow."

Mexico and Poland drew the other game in group C during the first-round of fixtures.

Poland will be looking to put pressure on their rivals by beating Saudi Arabia in Saturday's lunchtime.

But the Middle East side will know that victory would all but secure a unexpected passage into the knockout stages.