The South American nation come into the tournament full of hope and on the back of a 36-match unbeaten run. 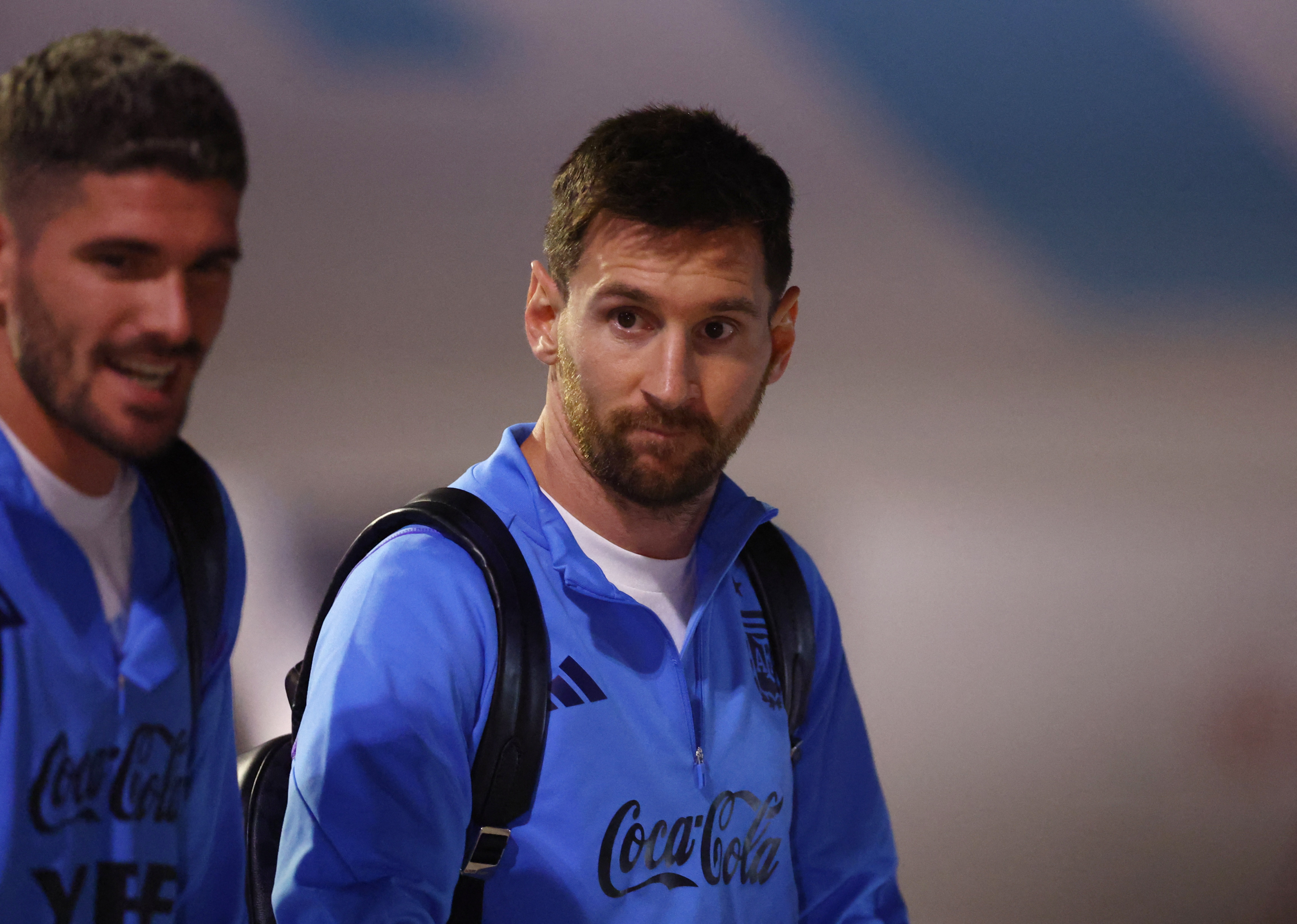 But the whole country will be sat nervously awaiting an update on their talisman after the 35-year-old failed to appear alongside his team-mates for practice this afternoon.

Sky Sports started the doubts when reporting from Argentina’s training session as they stated: “We haven’t seen Lionel Messi yet.

“But so far we haven’t been able to spot him.”

Maddison trains away from England squad, Bruno has ‘no problem’ with Ronaldo

Messi will be desperate to add the one prize that has so far evaded him by firing Argentina to World Cup glory in Qatar.

He suffered heartbreak in the 2014 World Cup Final but he did help them to beat Brazil to claim the Copa America last year.

Argentina stretched their unbeaten run to 36 matches on Wednesday with a 5-0 win over United Arab Emirates in Dubai and can equal Italy’s record by avoiding defeat to the Saudi’s.

But manager Lionel Scaloni revealed earlier this week that a number of his men are struggling.

NIPPED IN THE BUD

He said that Cristian Romero, Nicholas Gonzalez, Paulo Dybala and Alejandro Gomez are all suffering with injuries.

And he hinted that he could be considering making some changes ahead of the tournament’s start next week.

He said: “We have days to decide.

“There are some players who are physically troubled. The truth is that we are not sure that these 26 players are all in the squad, luckily, we have days to decide if we have to make any modifications.”

Argentina begin their World Cup campaign with a clash against Saudi Arabia on Tuesday.

They then take on Mexico before facing Poland in their final Group C clash on Wednesday 30 November. 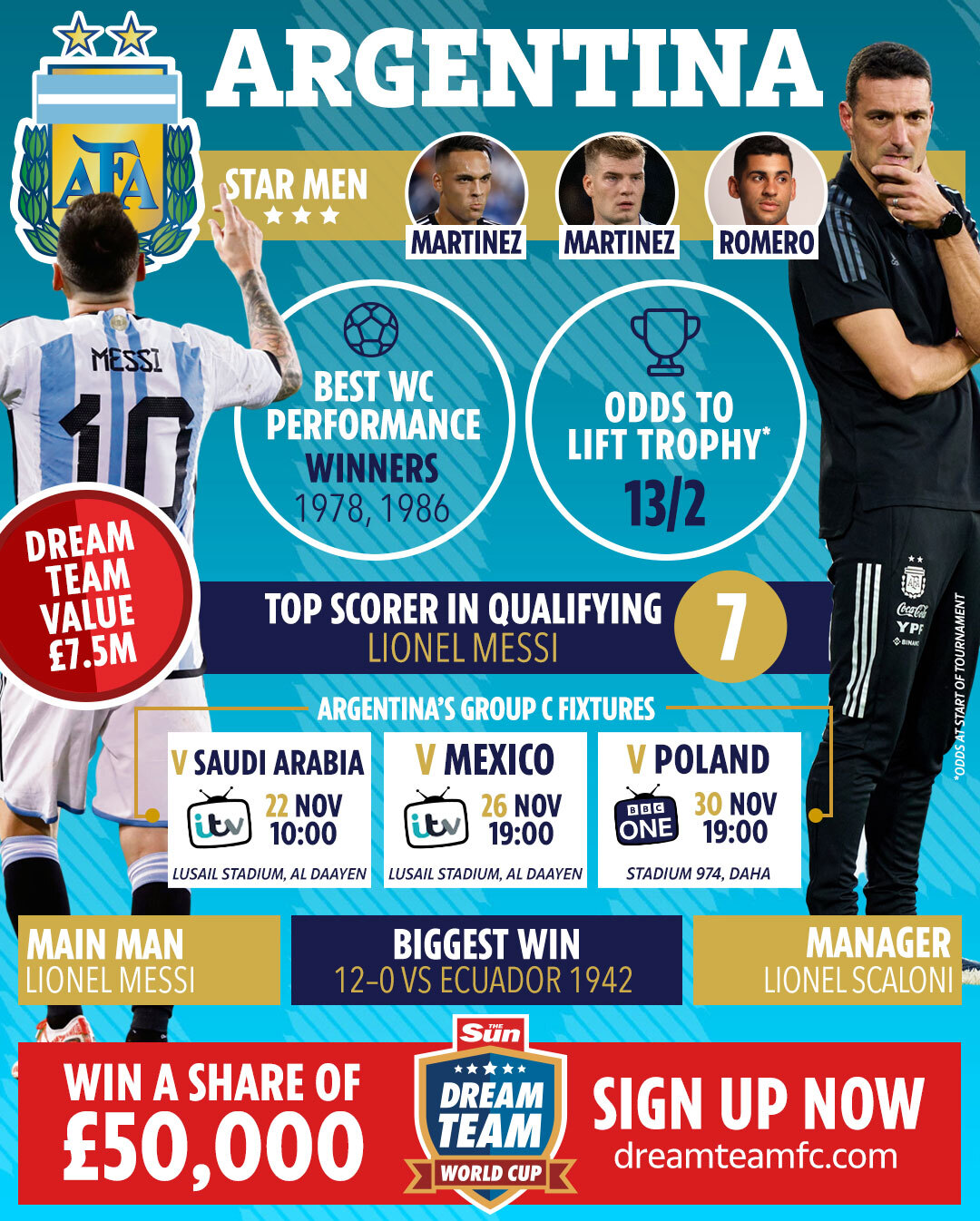