FORMER Barcelona striker Samuel Eto'o has revealed Lionel Messi thanked him for a piece of career-changing advice in his early days at the Nou Camp.

The pair played together at the LaLiga giants for six years between the Argentine's 2003 debut and Eto'o's 2009 departure for Inter Milan. 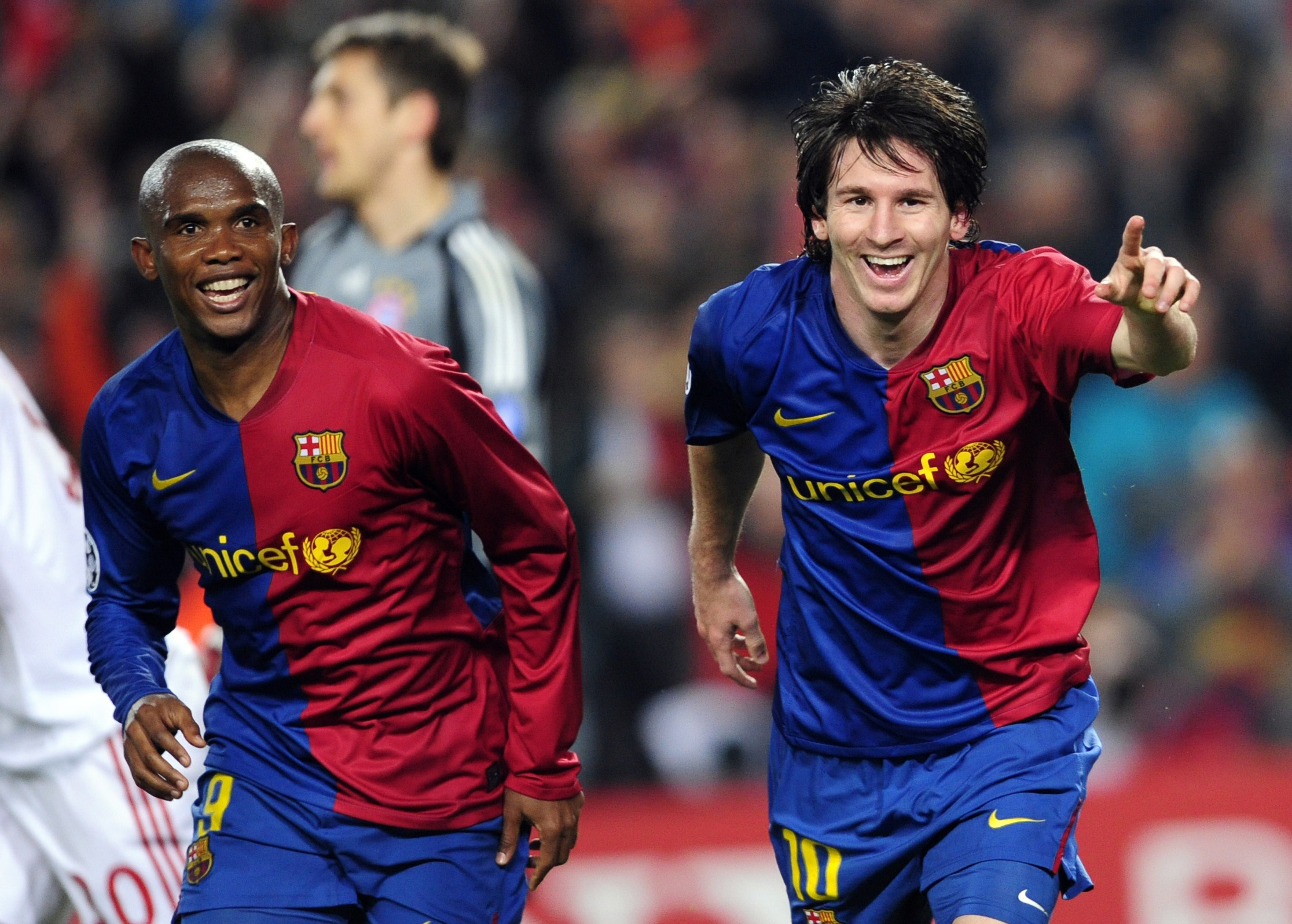 And while many tipped the diminutive, fleet-footed young Messi for greatness from an early stage, Eto'o has revealed that his former team-mate felt indebted to his crucial advice.

The 41-year-old told DAZN: "[Messi] confessed to me that, thanks to my advice, which I am not going to reveal, his career had changed.

"One day he said: 'Thanks to Samuel, my career changed'.

"He had to fix two or three things but he has always had the talent.

It was a poorly kept secret of the early-noughties at La Masia that they had quite the special talent on their hands, with Eto'o admitting all of Frank Rijkaard's first-team stars knew that Messi, now 35, would be special.

Eto'o continued: "He was going up and down from La Masia to the first team.

"We already knew that one day Messi was going to be what he is.

"I am happy because he has made it in the end, thanks to himself.

"He showed me that nothing has changed. He is still the good person I met."

The pair won two Champions Leagues as team-mates, with Eto'o man-of-the-match in their 2006 final triumph over Arsenal – and both getting on the scoresheet in the 2-0 victory over Manchester United in Rome three years later.

Eto'o enjoyed more success with Inter after leaving the Nou Camp, before later representing Anzhi Makhachkala, Chelsea and Everton among others, before finally hanging up his boots last year.

Messi, meanwhile, continued to go strong at Barcelona until last year – when he had to leave the grossly mismanaged club for Paris Saint-Germain. 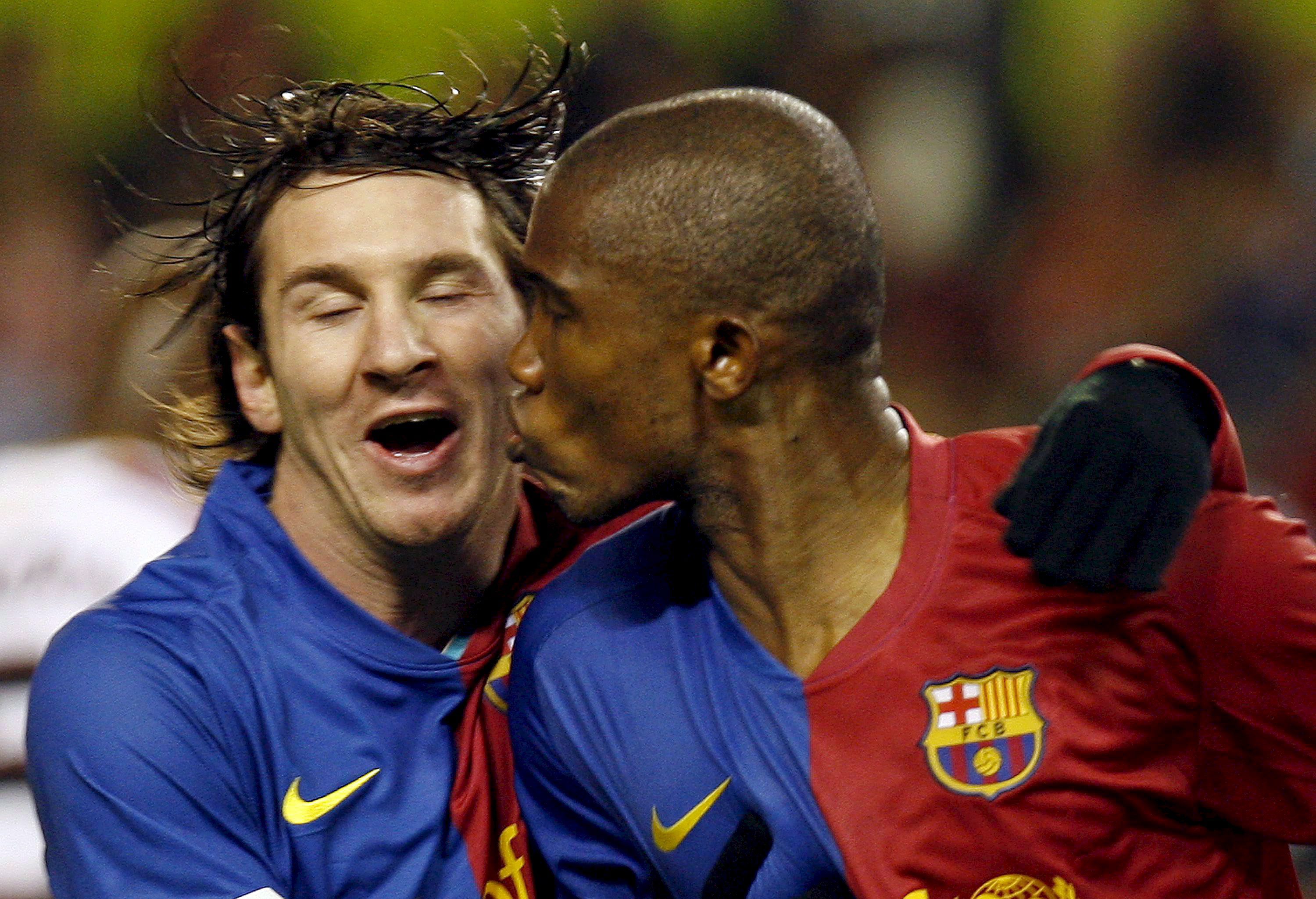