BETH MEAD has given Arsenal a huge boost by signing a new contract with the side following her stellar displays for club and country.

The length of the new deal for the England forward, 27 has not been disclosed by the WSL outfit. 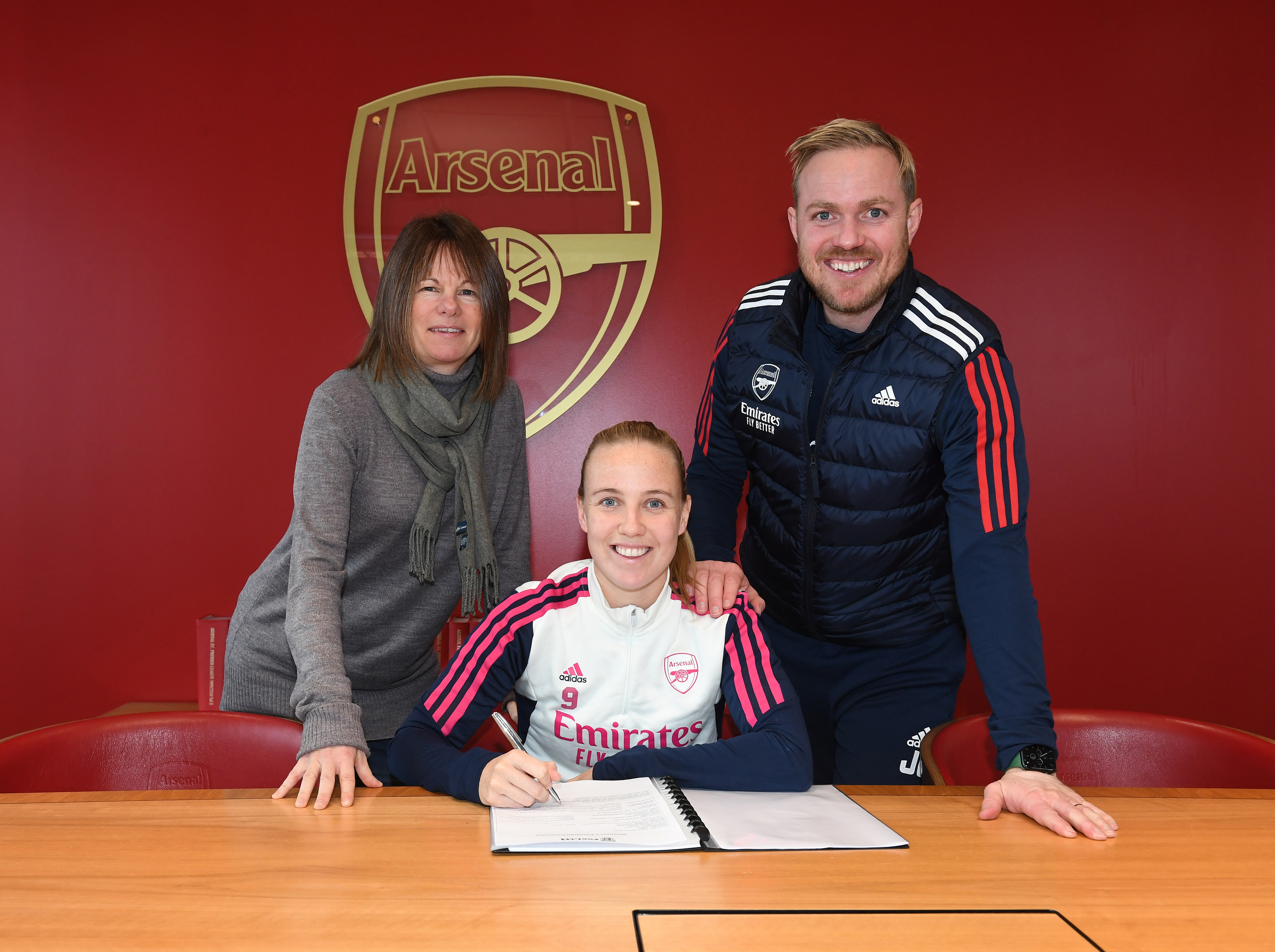 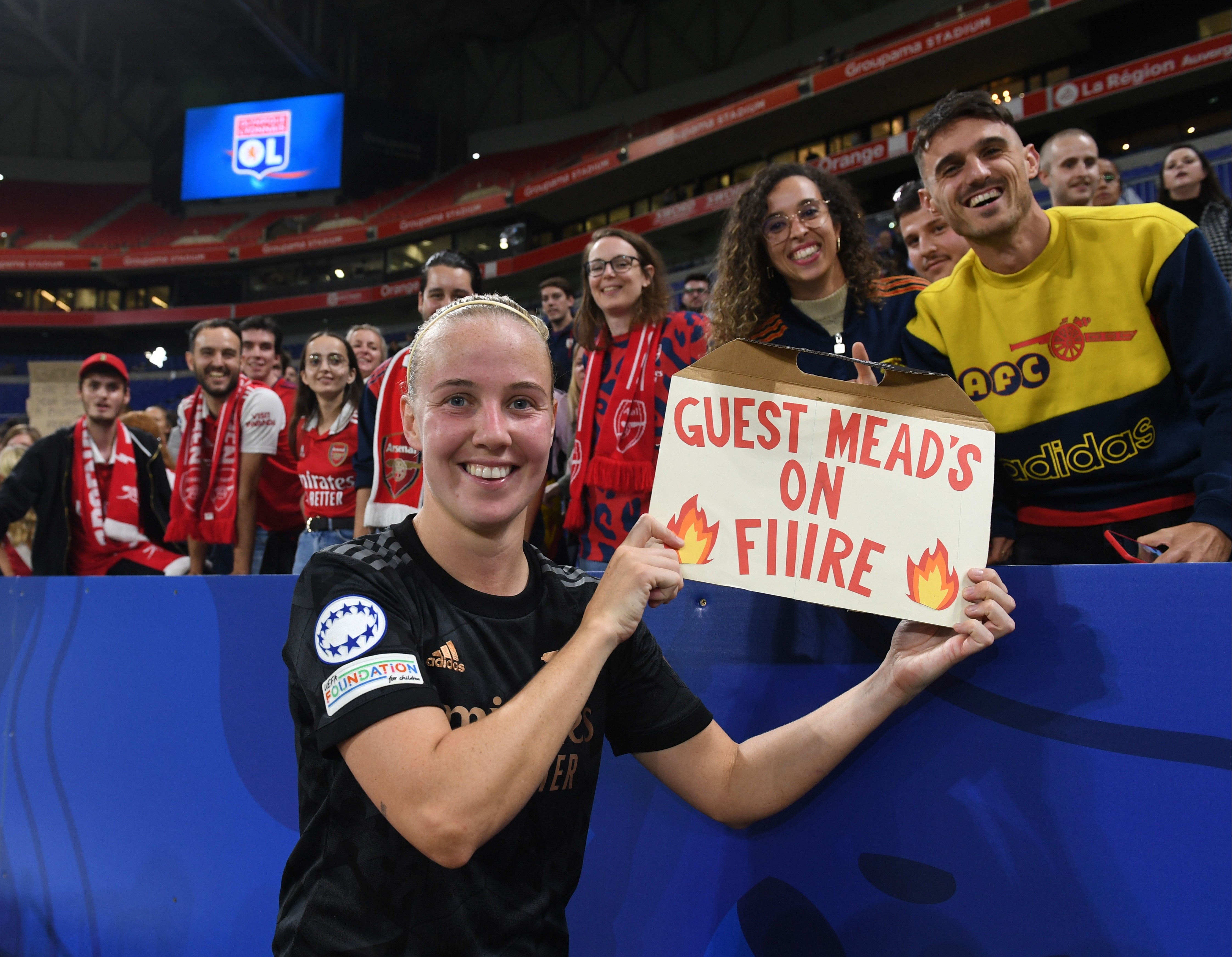 The match saw Mead’s team-mate and partner Vivianne Miedema stretchered off following a serious injury which occurred just under month after the England forward ruptured a knee ligament.

Mead's new contract comes in a year that saw her help the Lionesses to Euros glory  whilst winning the tournament’s Golden Boot after registering six goals and five assists.

Of her new contract Mead said: “This club is home for me – I’ve grown so much here as a player and a person and I know we can achieve so much more together in the years to come. 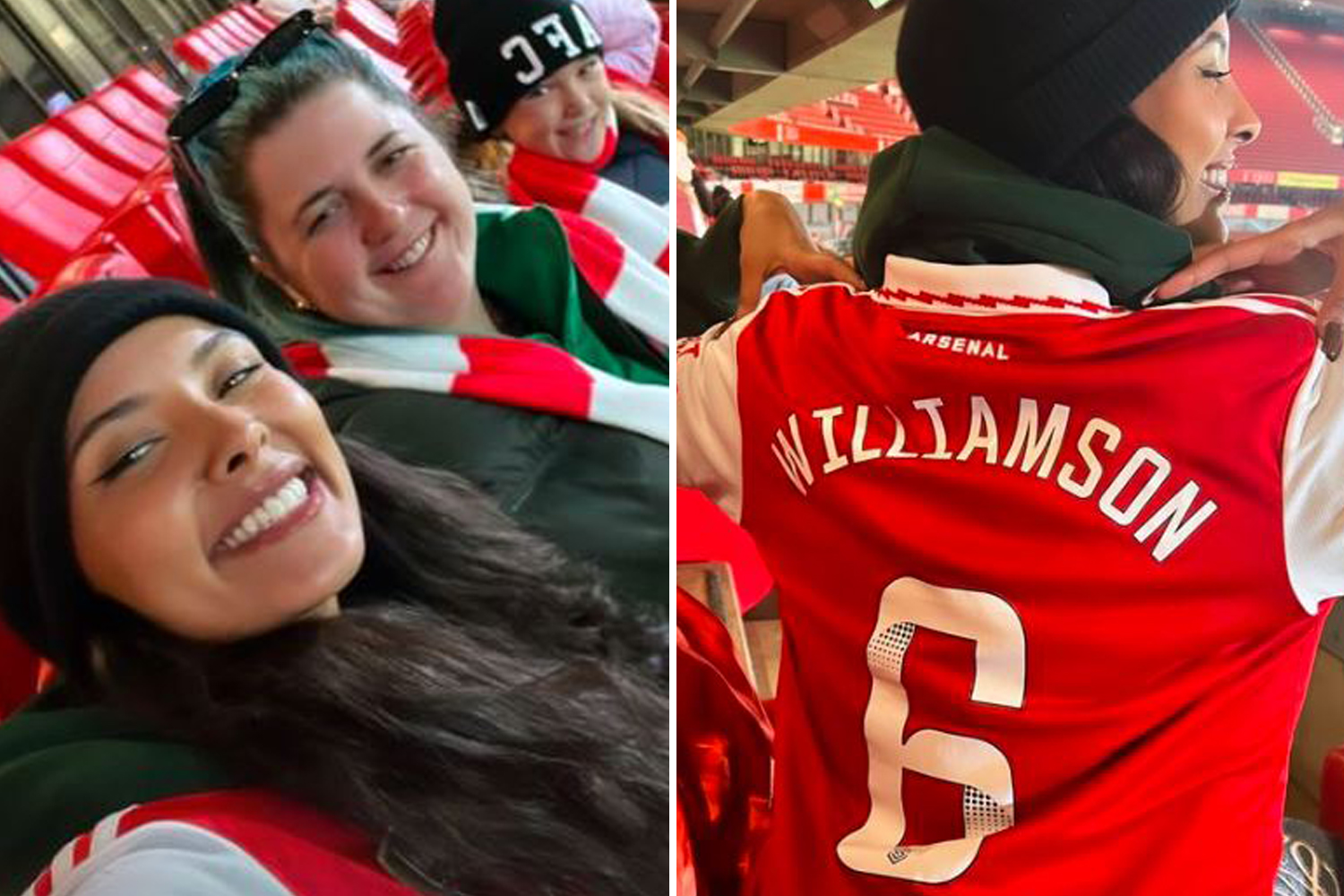 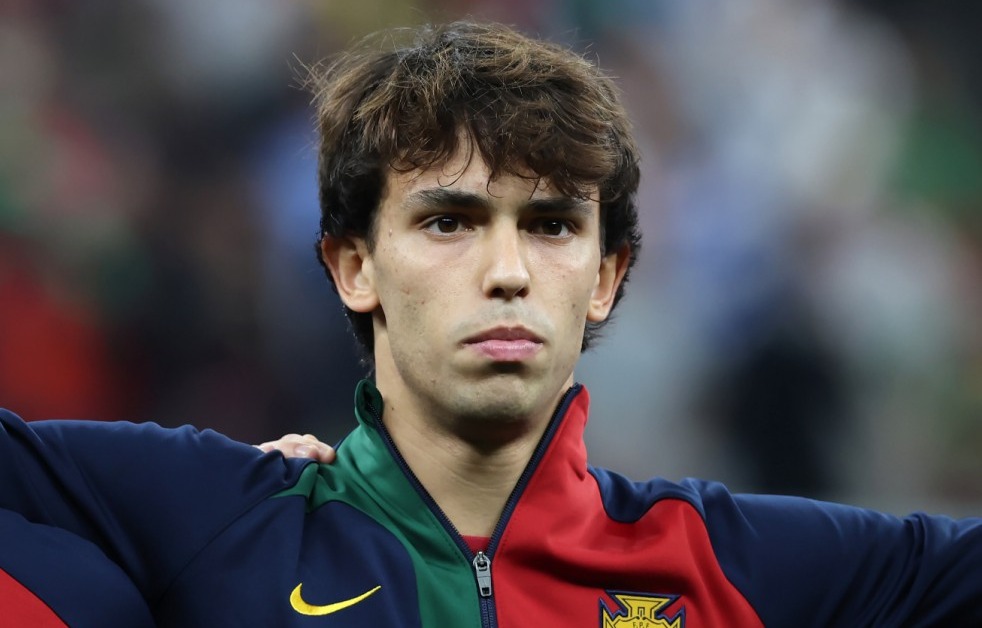 “I want to compete to win the biggest trophies in the game and I know that the ambitions at Arsenal match my own.

"I can’t wait to get back onto the pitch and help to deliver the success our supporters deserve.”

"She is a world-class footballer and has proven that on the biggest stage of them all.

"I have so much admiration for the way she has handled success and adversity on and off the pitch over the past few years.

"I’m sure she will approach the next few months with the positive attitude we all know Beth for."

Mead moved to Arsenal in January 2017 after a five-year spell at Sunderland with whom she won a league cup trophy and two Women’s Premier League titles.

Since her Gunners switch the forward has made 166 appearances for the WSL title chasers netting 61 goals for the side who play FC Zurich in the Champions League next Wednesday.

Last season she notched up 14 goals and 19 assists in 40 Gunners appearances.

Her efforts helped club take the 2021-22 WSL title chase to the wire and finishing a point behind league winners Chelsea.

And last November the fleet-footed Lioness became the first woman to score a hat-trick at Wembley for England during the team’s 4-0 defeat of Northern Ireland.

Clare Wheatley, Arsenal’s head of women’s football said: "In her five years with our club, Beth has grown into one of the best footballers in the world. 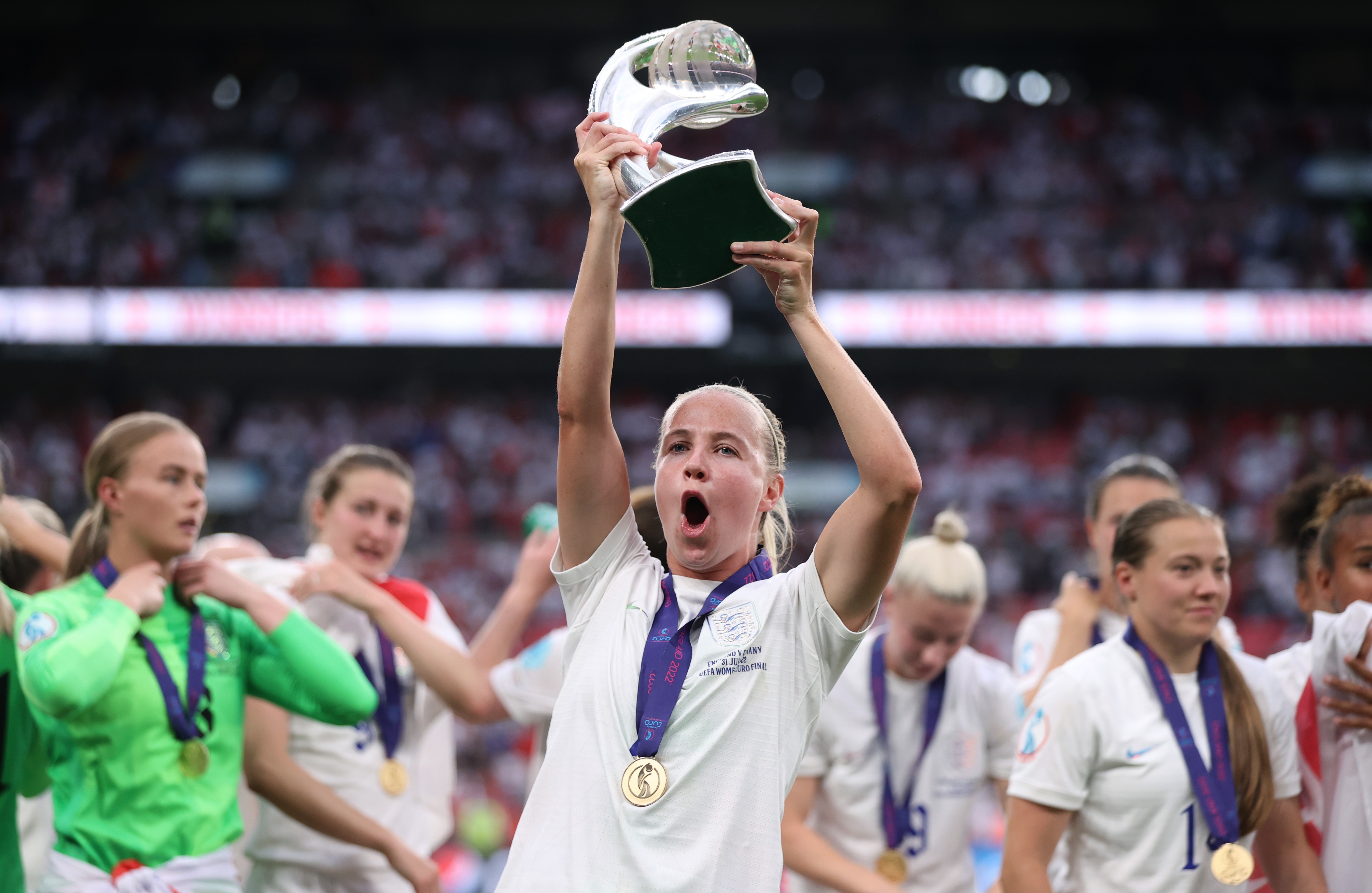 "Her form over the past season has reached new heights."

I paid £2.2k for Turkey teeth…it wasn’t worth it, I’m in pain months later

Mead, who has been nominated for the 2022 BBC’S Sport Personality of Year award, sustained an anterior cruciate ligament injury during Arsenal’s 3-2 loss to Manchester United in November.

Timescales as to how long the forward will be sidelined by her injury are as yet unknown.