LIONS fans will be able to roar on their team on terrestrial TV for the first time in almost 30 years.

Channel 4 have signed a deal to cover the Vodafone Lions 1888 Cup against Japan at Edinburgh next month. 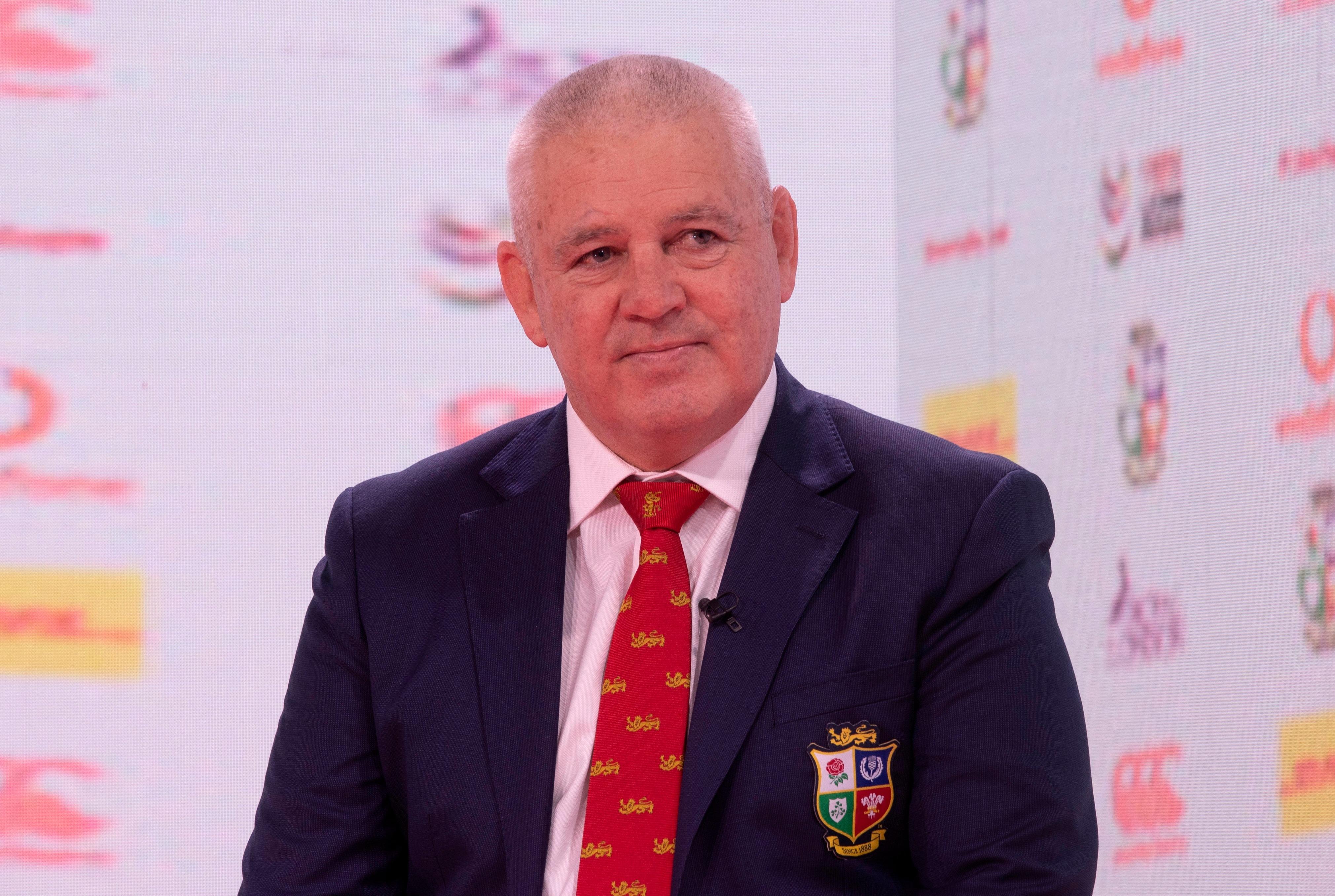 And they will also show the highlights of all three Tests against South Africa.

Sky Sports will show the full tour, but punters can now see the Lions on free-to-air TV for the first time since the 1993 tour of New Zealand.

Lee McKenzie will front the coverage and all of the tour games, which are set to be confirmed on Thursday.

Highlights of all the Tests involving the Lions will be shown on All 4.

British & Irish Lions Managing Director Ben Calveley said: “We are delighted that Channel 4 are our broadcast partners for our first match on home soil since 2005.

“I am looking forward to the excellent coverage and analysis that Channel 4 will no doubt provide.

"And going on the recent squad announcement I’m sure the interest and numbers tuning in will be considerable for this clash.”

Channel 4’s Head of Sport Pete Andrews added: “This is set to be a mouth-watering contest with Alun Wyn Jones leading the Lions against the reigning World Champions.

“It’s fantastic news for rugby fans who will relish the opportunity of seeing the British & Irish Lions in action on free-to-air television."

Meanwhile, Lions boss Warren Gatland has given permission for his squad to swim with SHARKS in South Africa.

When asked if his team could go for a dip in the Atlantic with the fearsome finned beasts, Gatland said: "Potentially. I’ve just got to follow what we have to do as a group.

"We know we’ve got to be pretty safe and we just have to get that balance right between safety.

"But also getting things right where the players can enjoy each other’s company, and we can make it enjoyable and pretty exciting."

The last time the Lions toured South Africa in 2009 the squad swam with sharks and even fed Lions on game reserves.