Jurgen Klopp has revealed that he will turn down the opportunity to manage Germany, if he's asked. 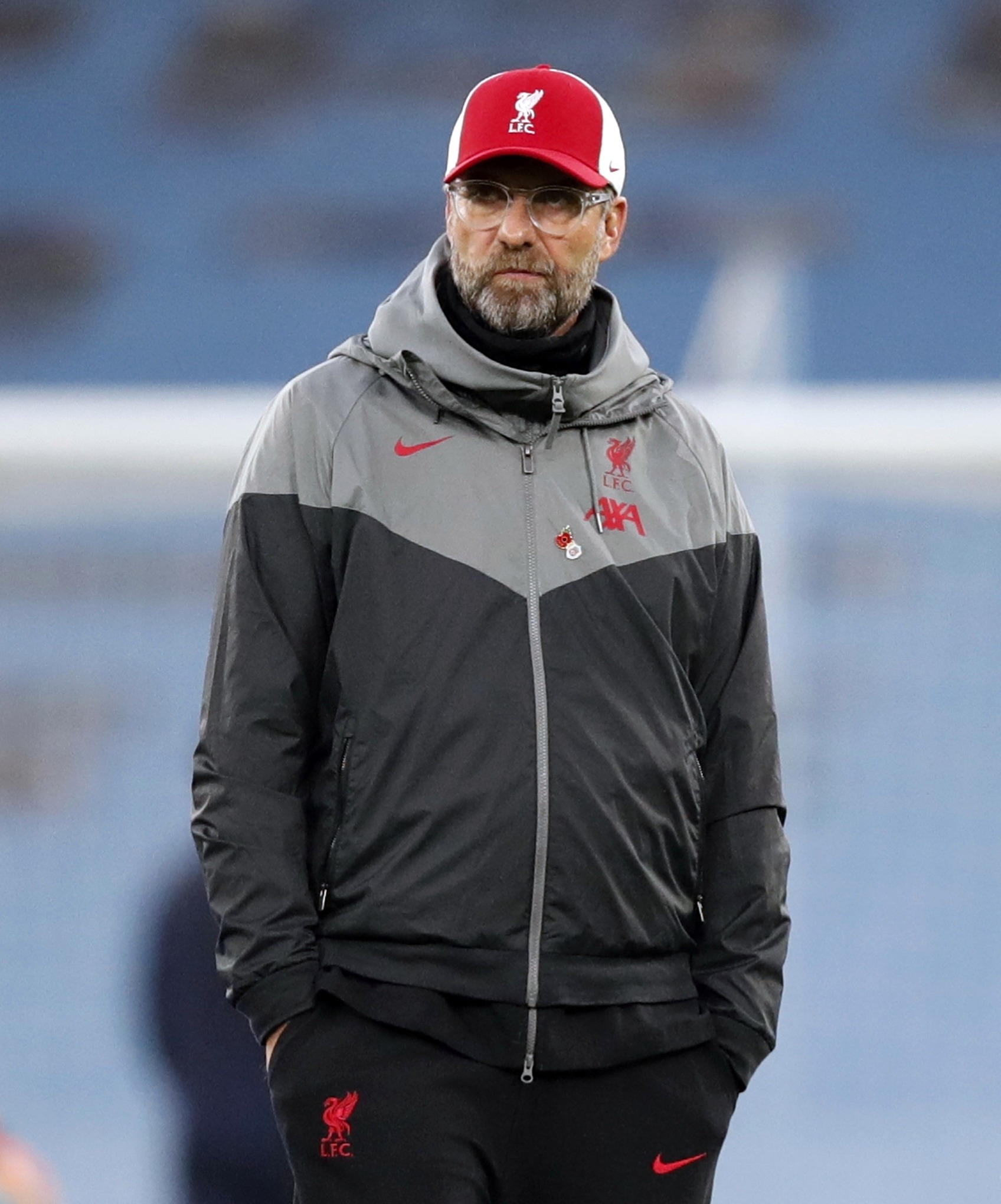 The Liverpool boss is the bookies' favourite after Die Mannschaft were humiliated 6-0 by Spain last week.

It was Germany's biggest defeat for 90 years, and now the pressure is on current manager Joachim Low to stand down.

However, Klopp – who still has almost four years to run on his current contract at Anfield – has said he wouldn't be interested in taking the reigns for the national job at the moment.

Klopp said: “Maybe in the future but now, no, because now I have no time.

“I also have a job – a pretty intense job by the way.

“I am not sure if anybody has asked after me but if they don't know I have a job here at Liverpool – even though the weather is bad again!

“I like it and I am responsible for a lot of things here so I will not go and search for another challenge.”

German legend Lothar Matthaus is one of the many who have called for Klopp to replace Low. 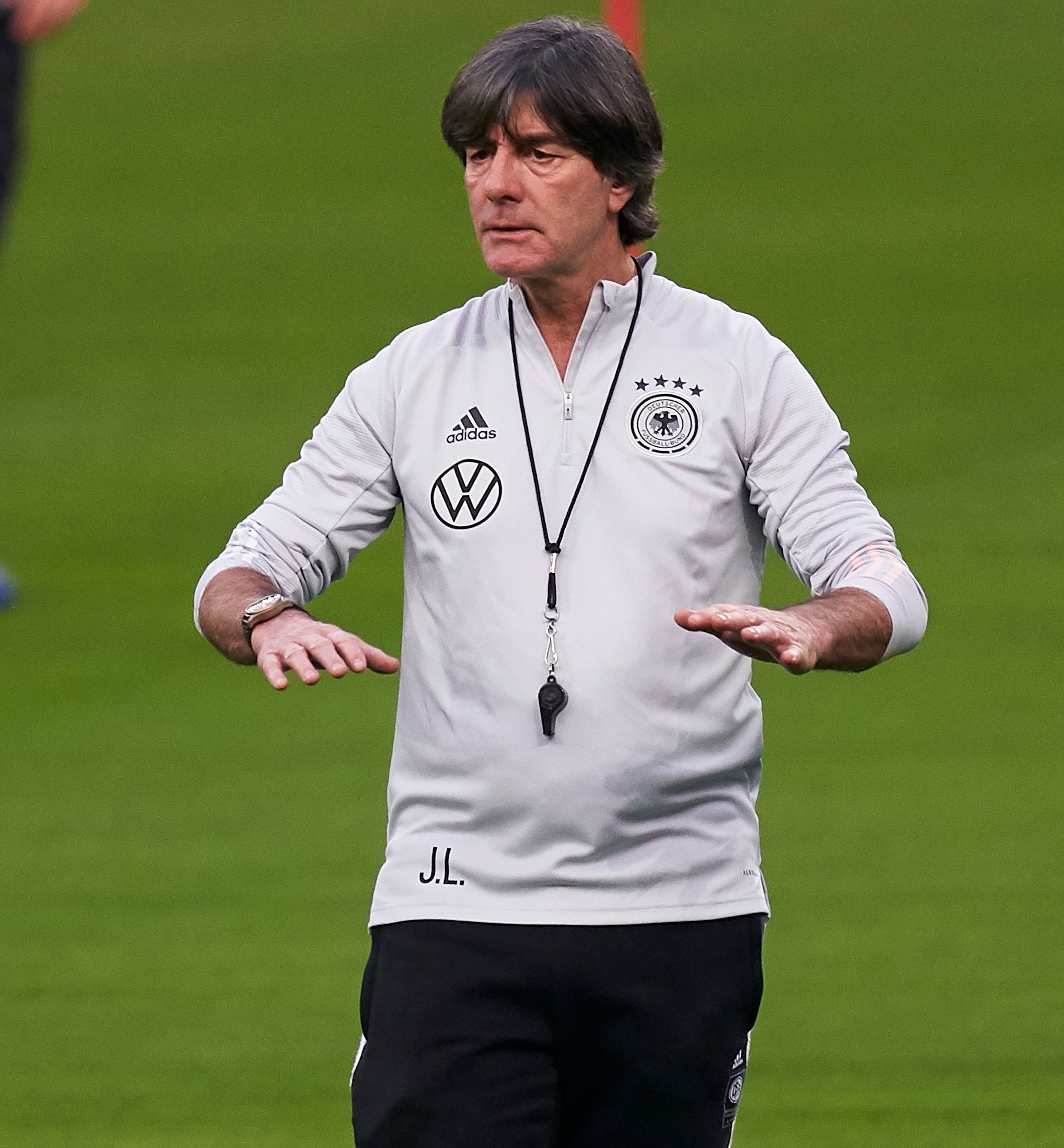 “When you talk about possible candidates, there is only one person that everyone would want in the future, and that is Jurgen Klopp,” Matthaus told German Sky Sports.

“He is extremely successful, personable and equally popular with fans and the media.

“He’s far from finished in Liverpool and he’ll have time for the national team in a few years.”