LIVERPOOL could be about to come into some money with a forgotten man set to be sold. 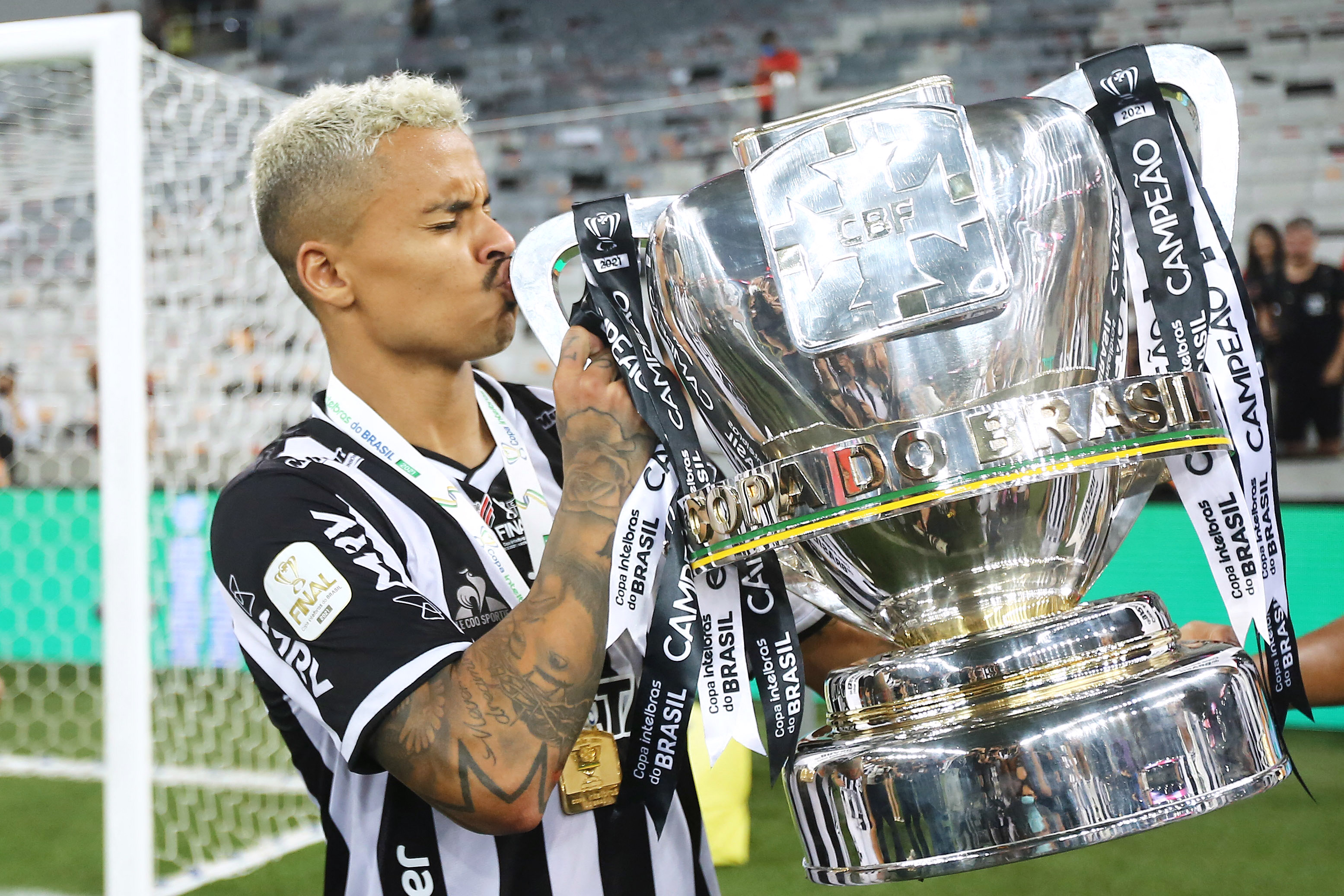 But work permit issues ensured he was never eligible to play for the Anfield side – despite Jurgen Klopp admitting he was a huge fan of the player.

Allan, now 24, was bought by Rodgers nearly seven years ago for just £500,000 after excelling in Brazilian side Internacional's youth ranks.

However, after learning the deep-lying playmaker wasn't eligible to play for the club, he was loaned out to teams in Finland, Belgium, Germany, Cyprus and Brazil.

Allan was eventually sold to Brazilian giants Atletico Mineiro in 2020 for £3.2m – a £2.7m profit despite never playing for Liverpool.

Klopp admitted he did not want to sell Allan, but saw no other option.

The German boss once revealed: When I came here, one or two months later Allan was here and I said, ‘who is this?’"

Klopp was informed Allan was not eligible to play for Liverpool, leaving him frustrated at not being to field the 'outstanding talent'.

The Kop chief continued: "I saw him in training and I thought ‘oh my God, what can we do to keep this boy here and bring him into the line-up?’

Unfortunately for the Reds, they were never able to obtain a work permit for the one-cap Brazil Under-23s star.

Since quitting two years ago, Allan has played 109 times for Atletico Mineiro – helping them win an incredible treble in 2021, including the Brazilian top-flight, the state championship and the equivalent of the FA Cup.

The defensive midfielder's hot form in a team including ex-Chelsea star Diego Costa has seen a hoard of European giants reignite their interest in Allan.

And that could be in Liverpool's interests, too.

In 2020, Reds chiefs added a sell-on clause into the paperwork, meaning they could enjoy some extra transfer funds this month should Allan be sold.