LIVERPOOL could now be crowned champions for the first time in 30 years without even kicking another ball.

The Reds came from behind to defeat Bournemouth 2-1 on Saturday and face Everton at Goodison Park in the Merseyside Derby next on Monday 16 March. 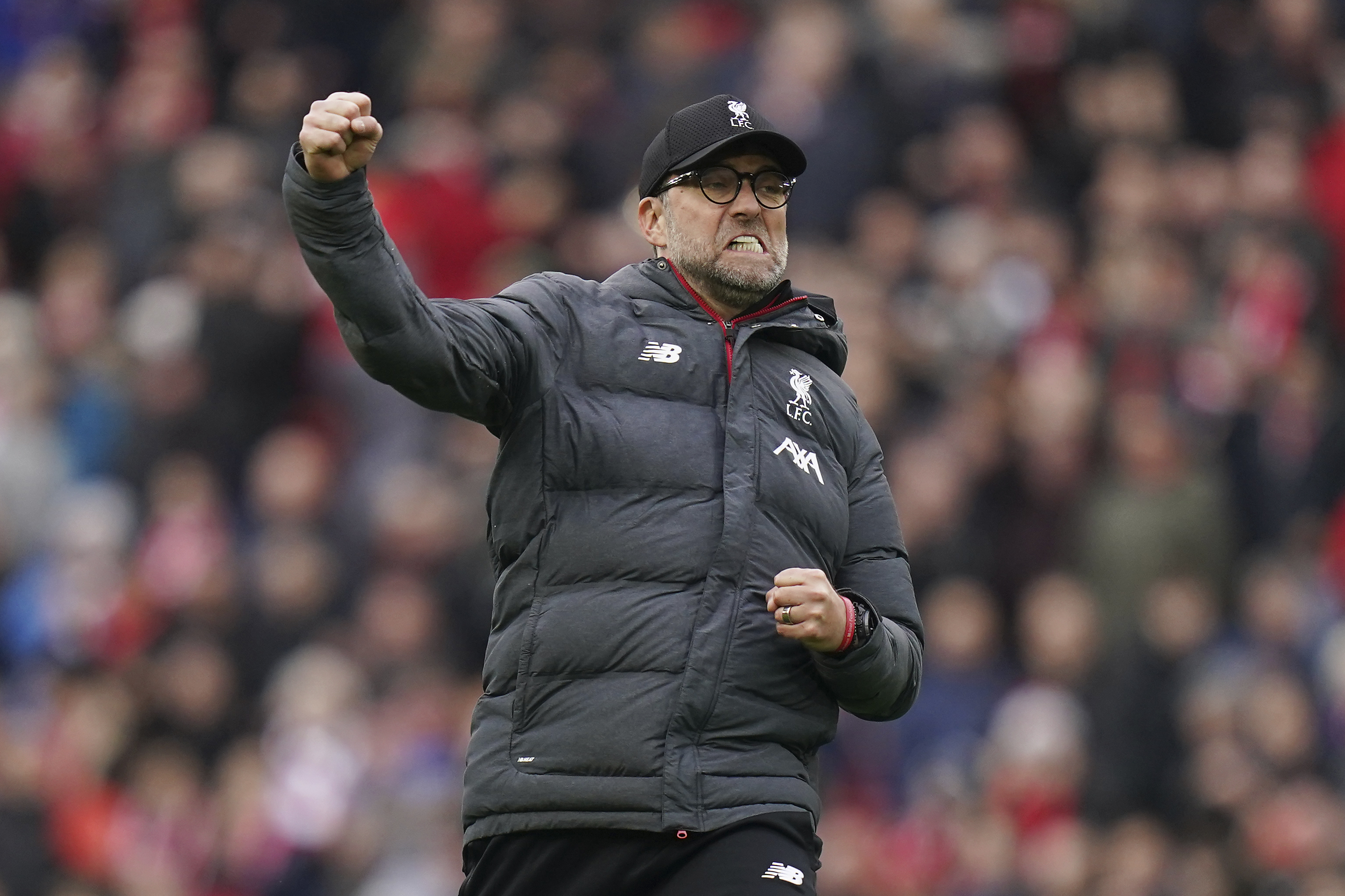 But the Premier League trophy could already have their colours on it come kick off if Manchester City lose their next two games.

Pep Guardiola’s side suffered a 2-0 setback against local rivals United on Sunday and host Arsenal on Wednesday before welcoming Burnley to the Etihad on Saturday.

Even if City win both of those matches, Liverpool now only need six points from their last nine games to clinch the crown for the first time since 1990.

We’ve crunched the numbers to work out all the permutations Kop boys becoming champions again.

As mentioned above, they will be guaranteed glory if they pick up two wins out of their last nine games, regardless of what City do.

That would put them on 88 points, with Guardiola’s men now only able to achieve a maximum of 88.

After Everton, Liverpool’s next match is at home to Crystal Palace at Anfield on March 21.

And if both the Kop boys and Cityzens keep winning, that will be there first shot at securing the league.

However, if they drop points against either the Toffees or Eagles and City bounce-back with two consecutive victories, then Liverpool could secure the league at the Etihad against City on April 5.