FORMER Liverpool star Steven Gerrard has revealed he has 'parked his rivalry up' with Manchester United legend Sir Alex Ferguson – and evenchatted with him on the phone.

Gerrard led Rangers to Scottish Premiership glory for the first time since 2011, with Ferguson praising the 'magnificent' job he has done in an interview with The Guardian. 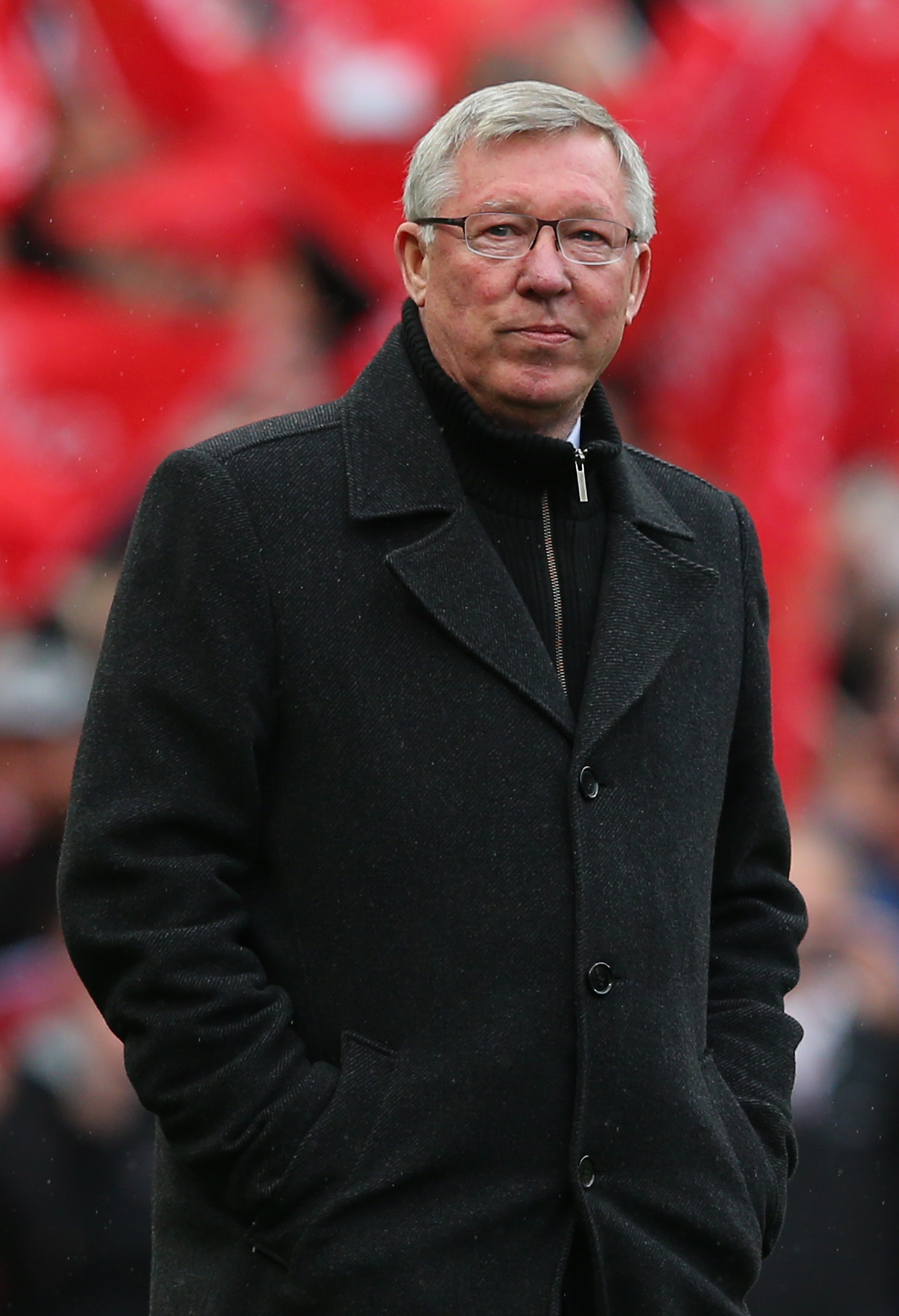 The two were bitter rivals throughout Gerrard's time at Liverpool – but their stance has softened in recent years.

And Gerrard has admitted he would 'love the chance to sit down with him and have a coffee' and talk all things management.

Speaking to The Guardian, the 40-year-old Gers boss says he was 'flattered' to hear the praise from 'an iconic figure' such as Fergie.

He said:“I’ll let you into a little secret: I’ve had a couple of conversations with him.

“Since I retired we have parked our rivalry up and he gave me time on the phone to bounce a few things off him, a few questions to do with the management up here at Rangers.

“He was fantastic in those conversations. At some point moving forward I’d love the chance to sit down with him and have a coffee.

"He’s agreed to that and that’s fantastic from his point of view because he doesn’t have to give me his time, especially being a rival.

"But I think that goes to show what type of man he is. He’s not just the iconic manager we all know.” 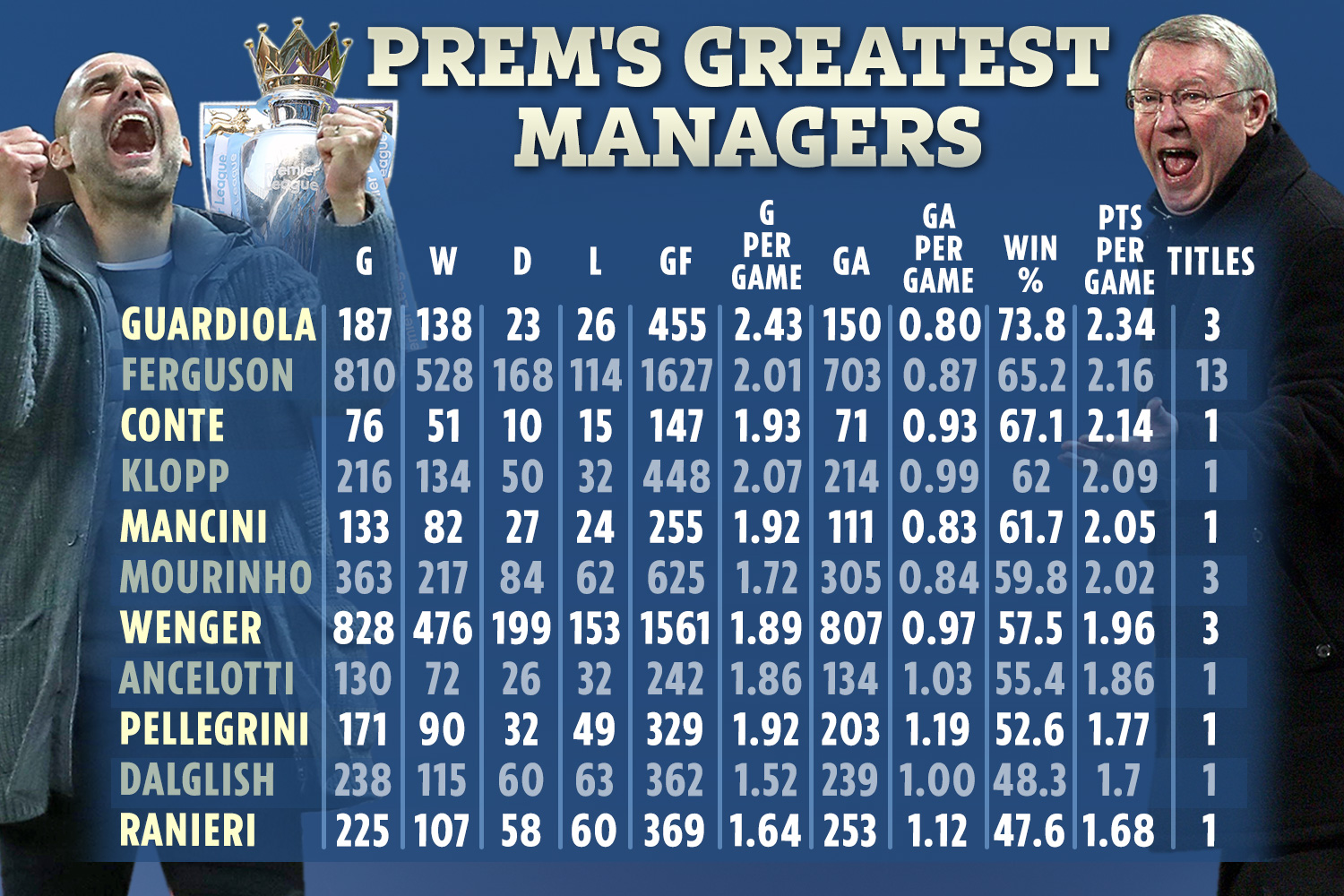 Ferguson was born in Glasgow and made 41 appearances for Rangers between 1967-69. He never managed the Light Blues.

But he is full of admiration for how Gerrard has turned the tables on bitter rivals Celtic this season.

The 79-year-old added: "He’s done magnificent. He really has, both on and off the field. He’s cool, he’s composed, he gives the right answers. He’s really top because it’s an art.”

A new documentary charting the life and times of Fergie on and off the pitch is out in cinemas from May 27.

Directed by his son Jason, 'Sir Alex Ferguson: Never Give In' will also detail his his terrifying brain haemorrhage in 2018 that left him fighting for his life.